1. All Too Well: The Short Film

The iconic 10-minute version of All Too Well was a huge hit last year and the short film music video that accompanied it went viral with over 76 million views. This Halloween, dress up as Sadie Sink’s character who has plenty of iconic outfits to choose from. Plus you could make it a couples costume and play the song all night long. 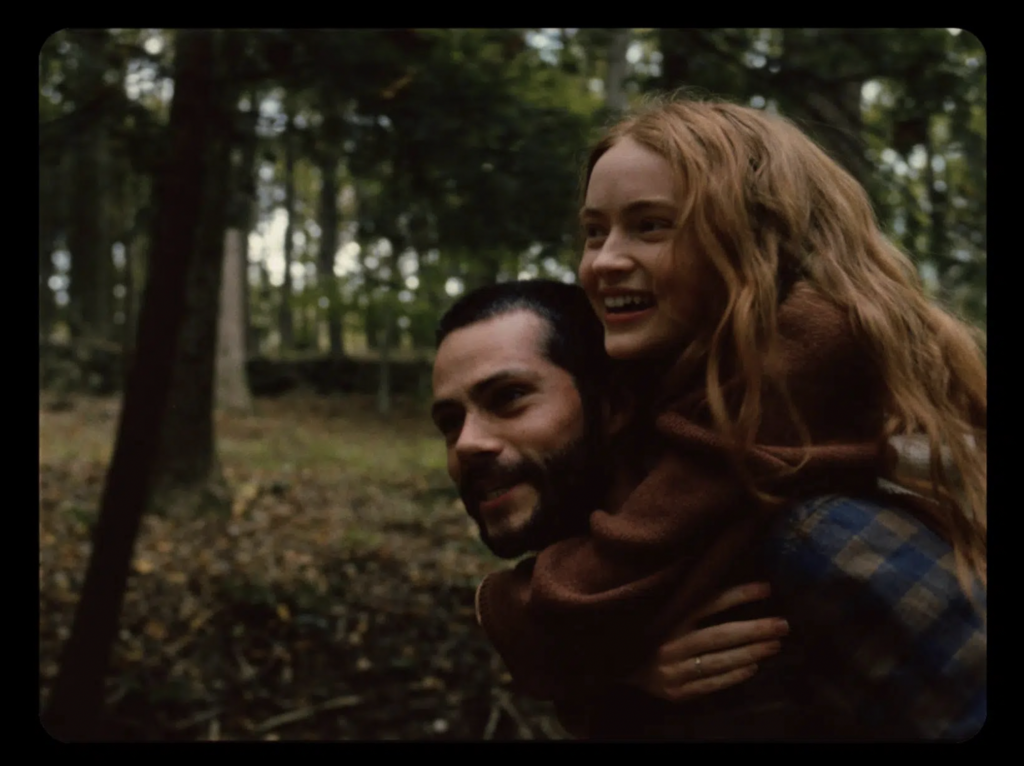 Dolly Parton’s hit song Jolene is about a woman “with flaming locks of auburn hair” and makes a unique Halloween costume. The Dolly Parton Heartstrings on Netflix offers lots of costume inspiration for the redhead outfit. 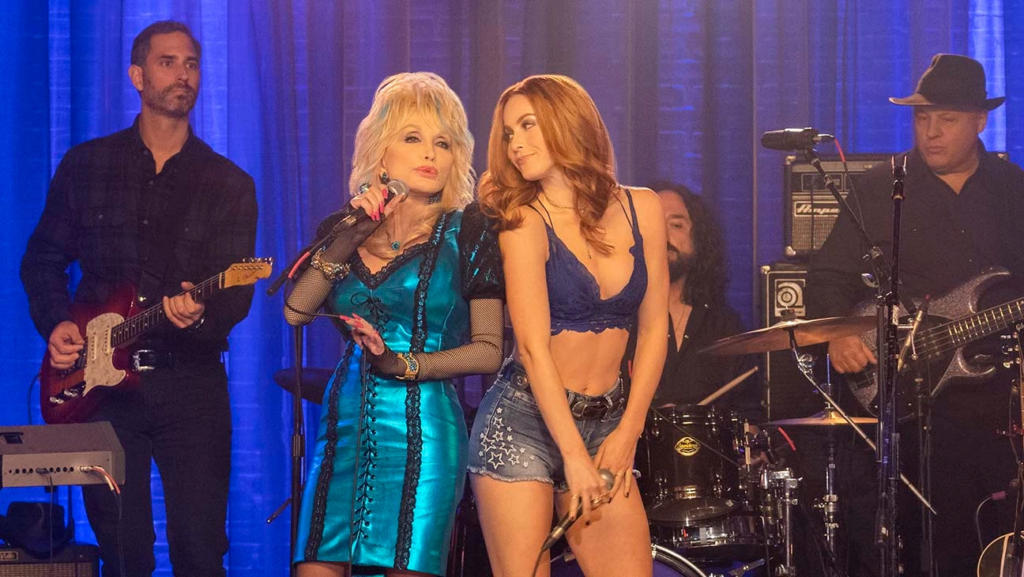 For a classic redhead look for the guys, why not dress as maybe one of the most famous redheads in music…Ed Sheeran! 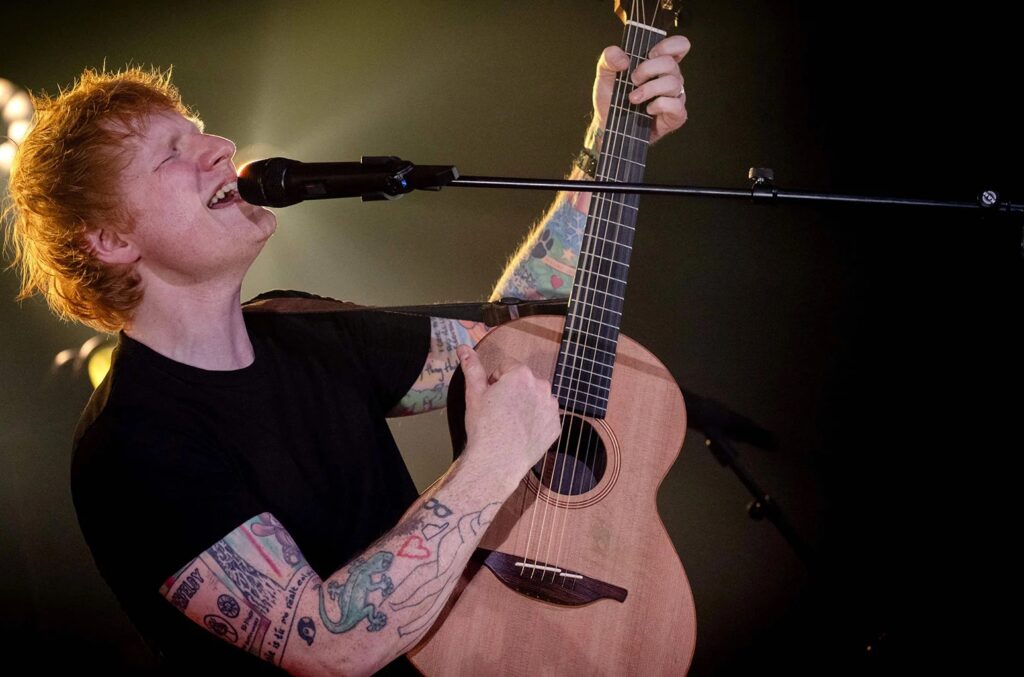 Paramore’s lead singer is known for her bright orange hair and would make a perfect costume for all the former emo kids out there. Style up one of her iconic t-shirts with doc martins and a few accessories for an easy Halloween costume. 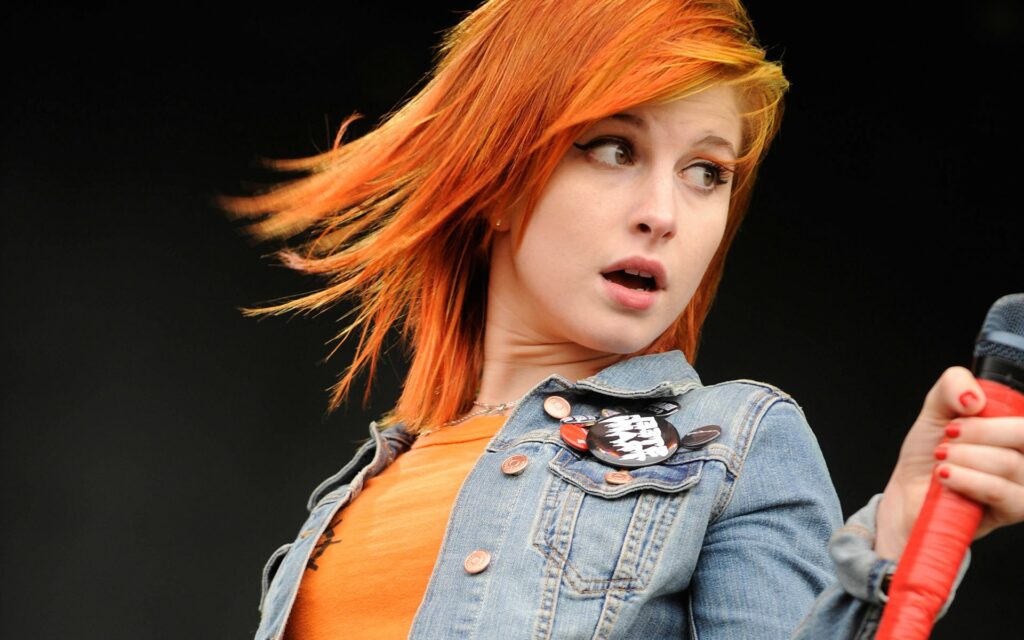 The alter ego of David Bowie is an iconic redhead called Ziggy Stardust with a song by the same name. Grab your retro-striped suit and red boots or heels for this look. 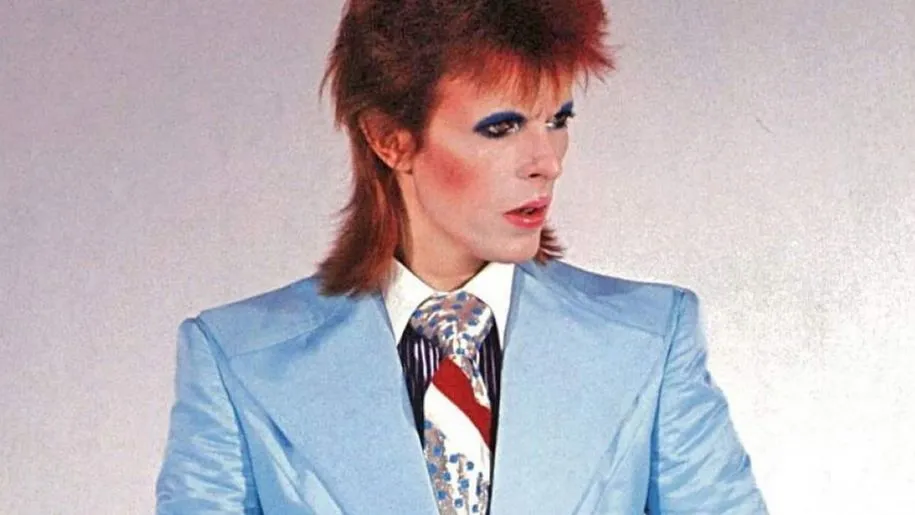 READ: 10 Redhead Halloween Makeup Looks to Get You Inspired

READ: 10 More Songs About Redheads That You Have To Listen To Right Now 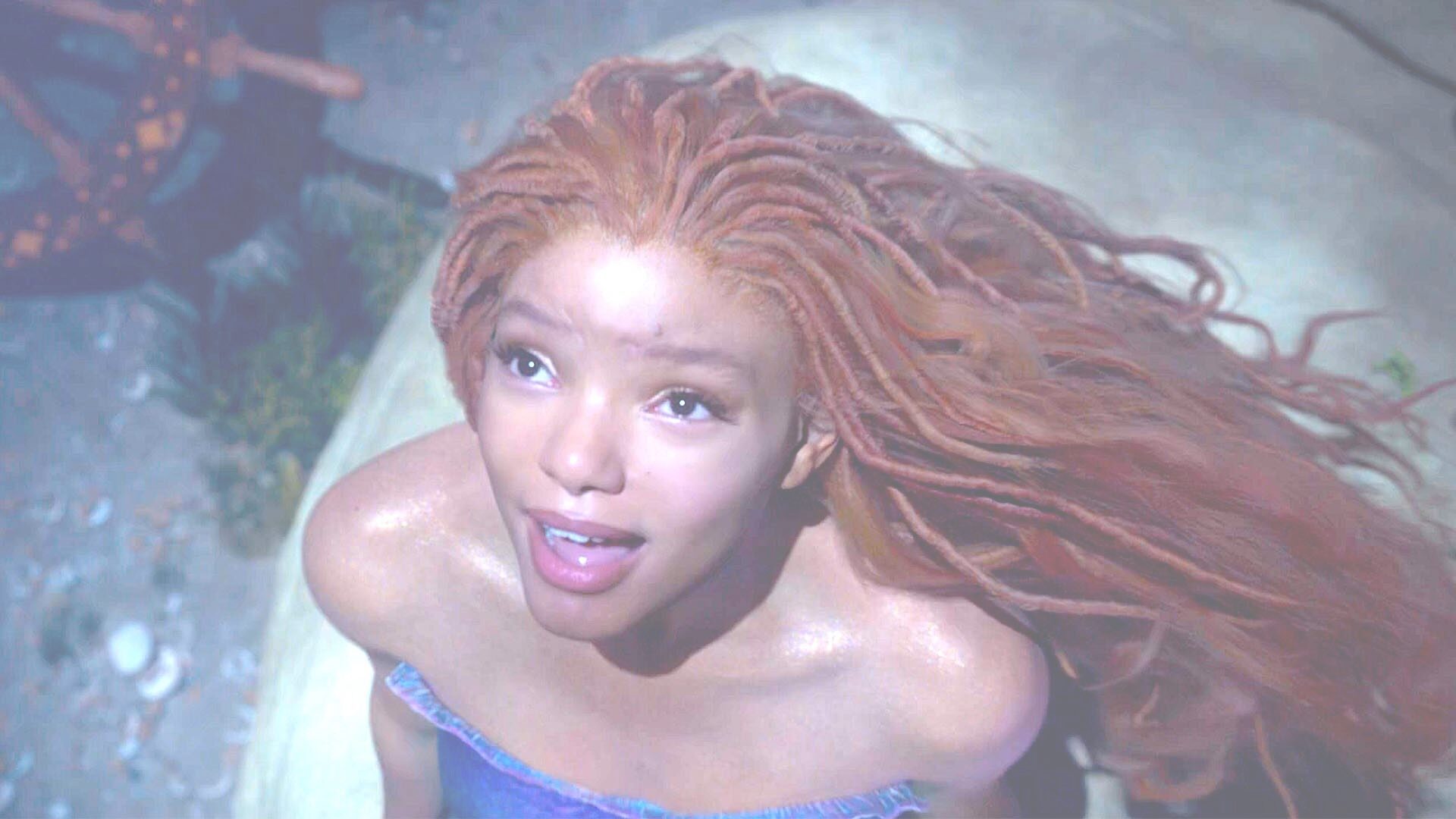 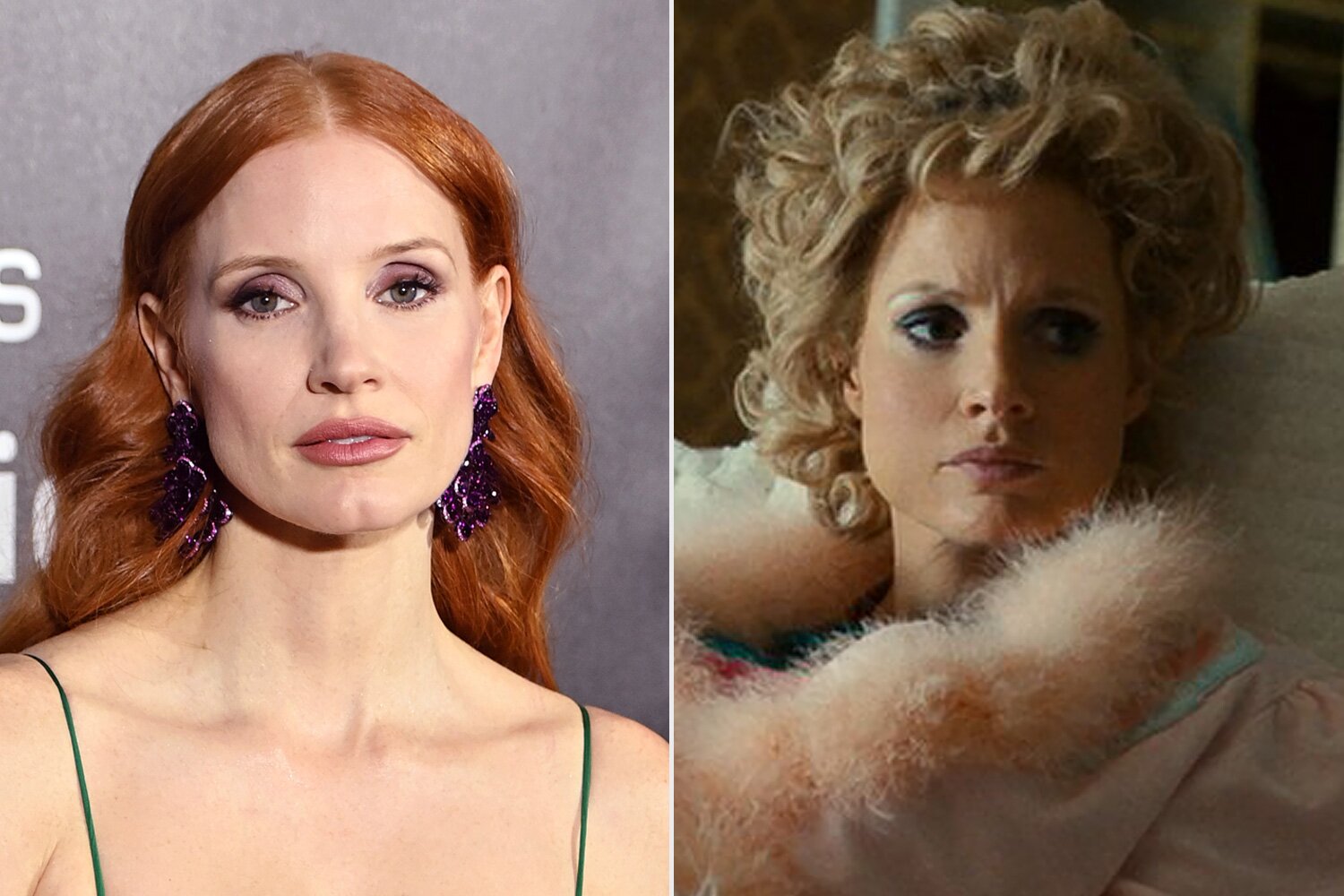 We’re Afraid To Say It: You Don’t Have to be a Redhead On Halloween 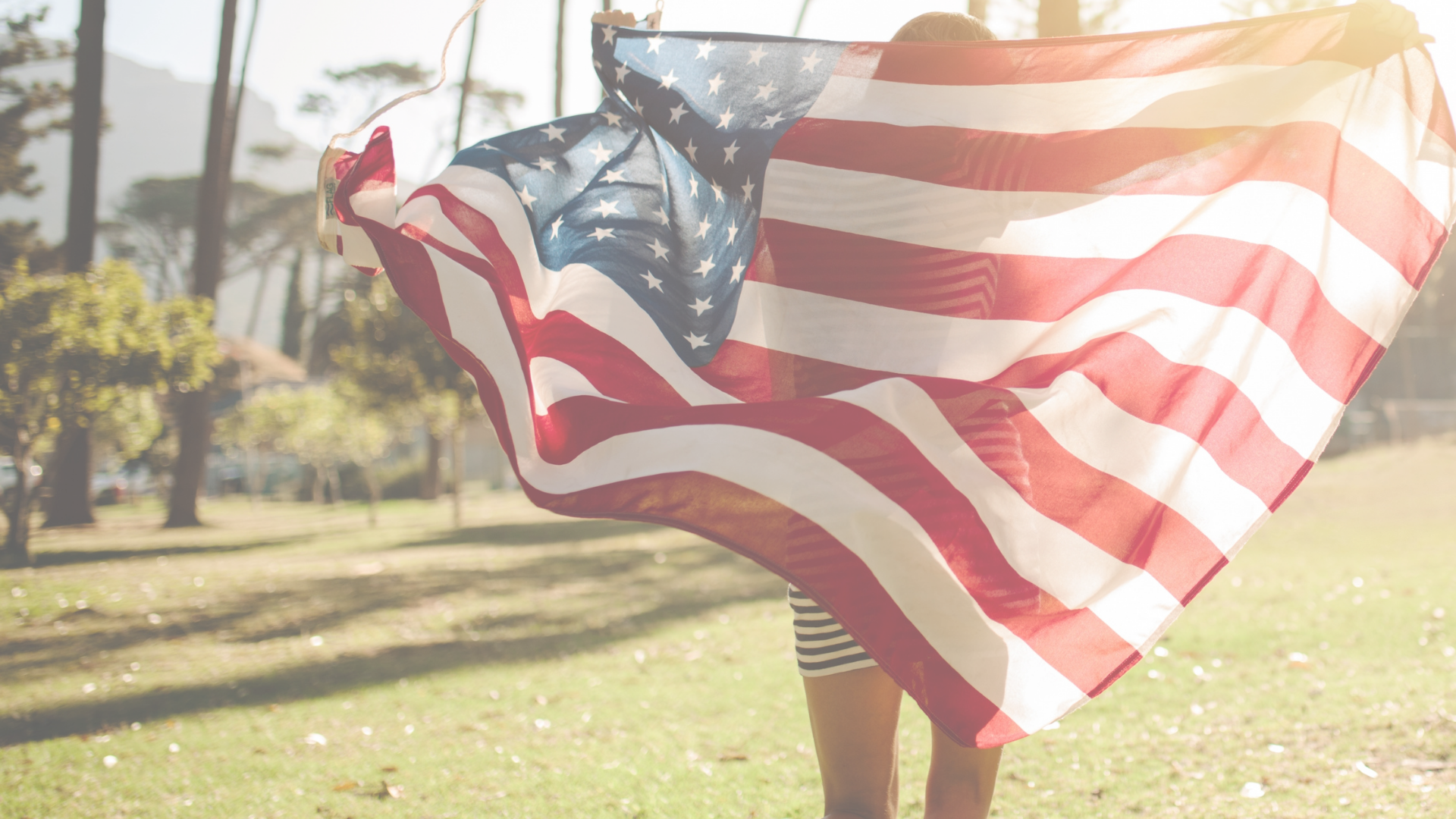 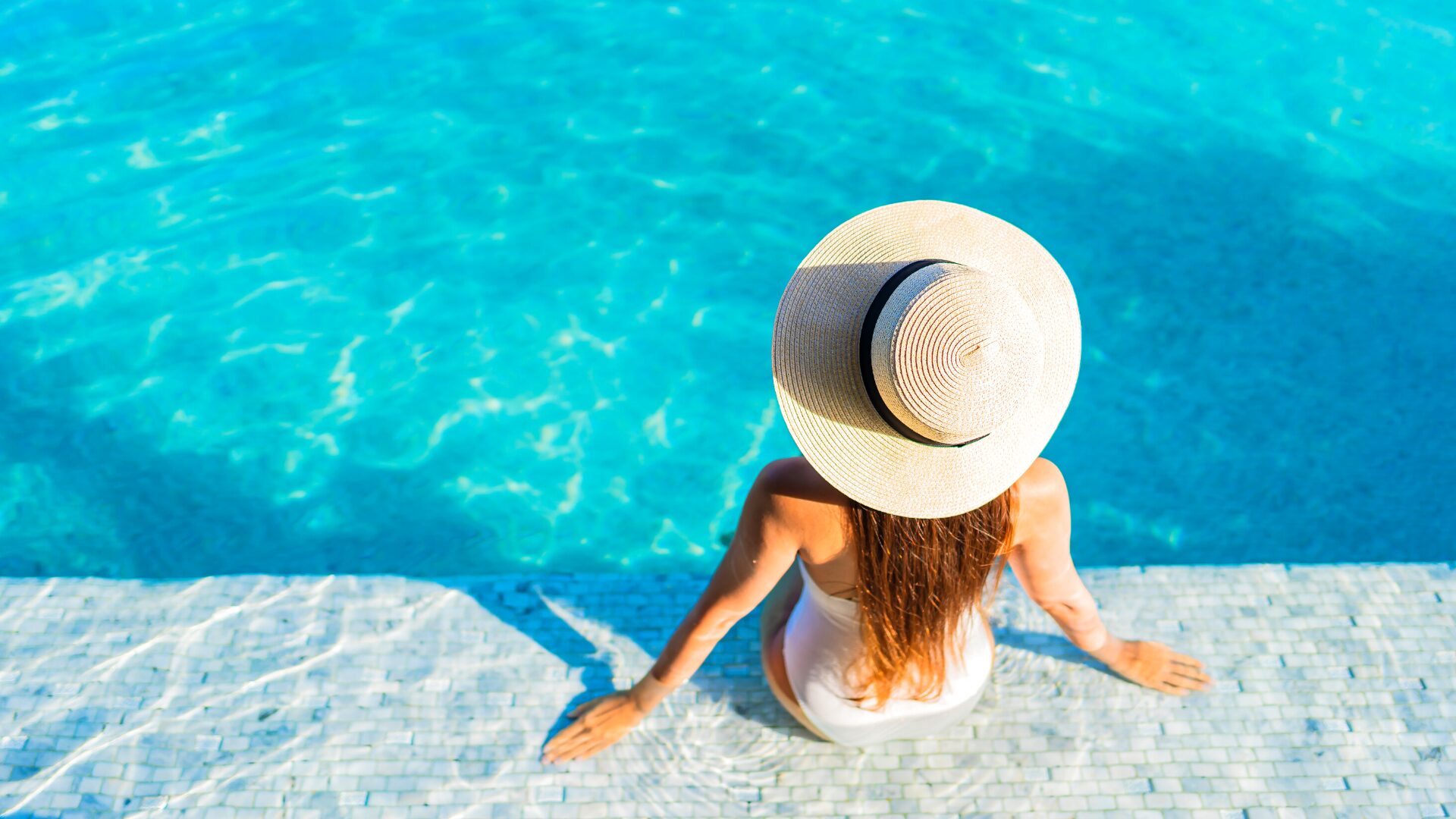 How Redheads Can Pull Off a White Bathing Suit