We know it’s only August, but hear us out. Halloween costumes have already hit the stores and after the last year and a half, we all need something to look forward to. It’s never too early to start thinking about your costume, so let’s talk Halloween costume ideas for redheads:

Pop Culture Inspired Costumes for Redheads – Embrace current pop culture with one of these TV and movie-inspired costumes. 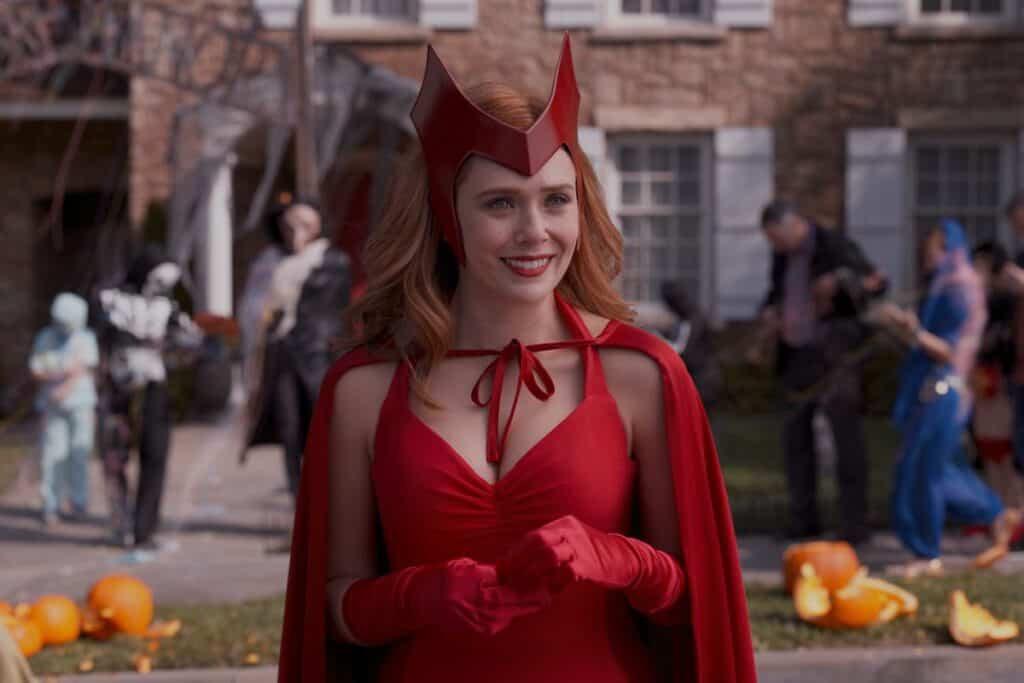 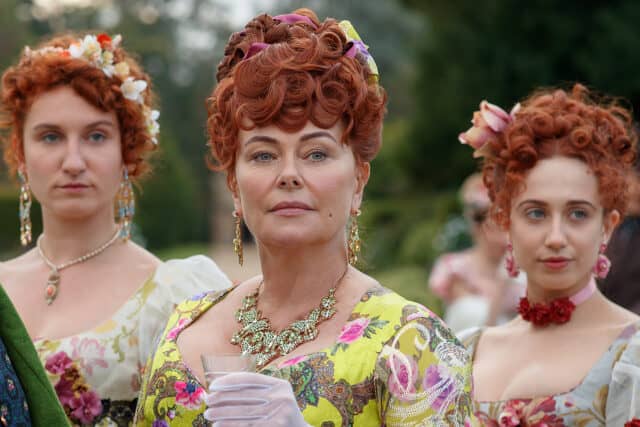 Classic Costumes for Redheads – You’ve seen these costumes a million times, but hey it’s a classic for a reason. 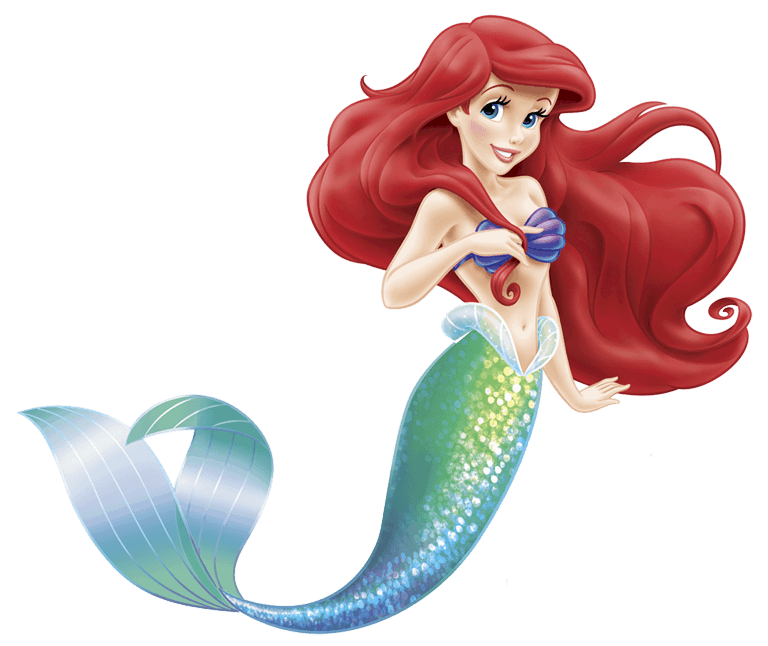 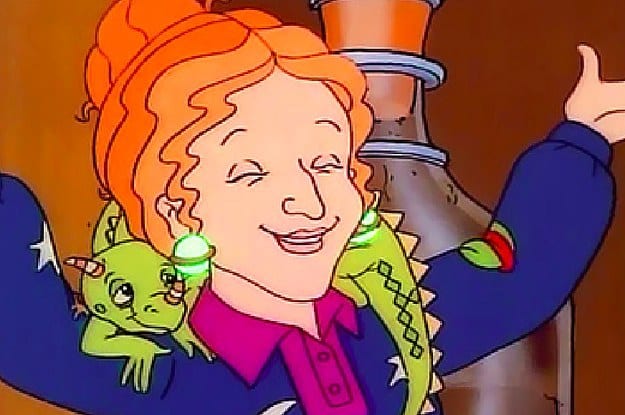 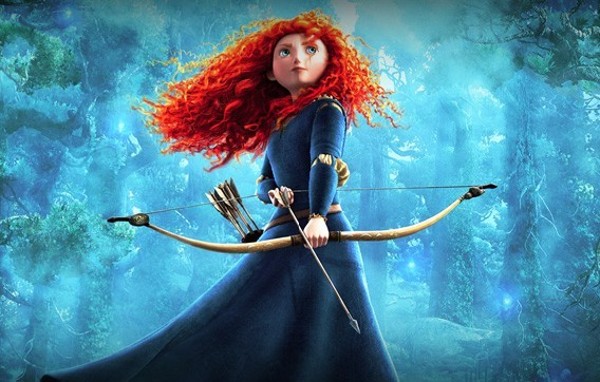 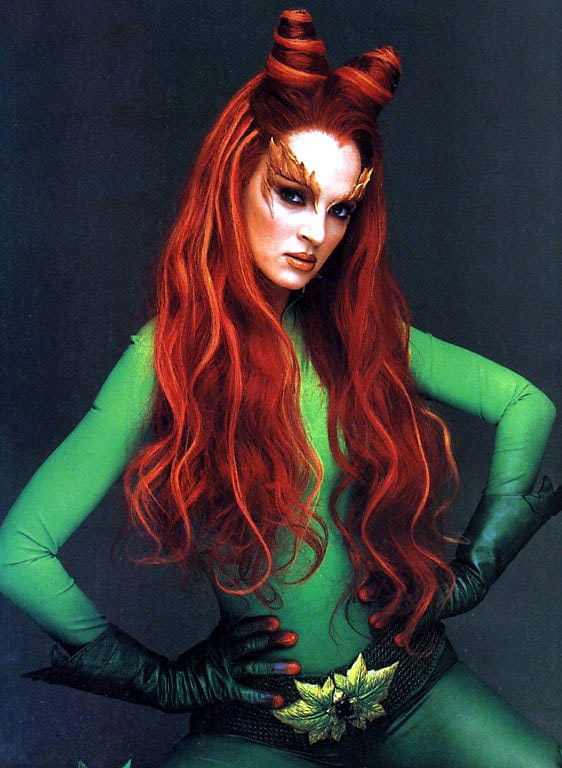 Couples Costumes for Redheads – Want to dress up with your partner or a friend? Here are some options to choose from. 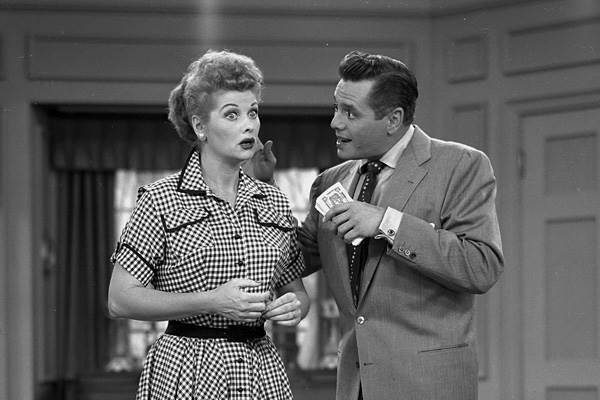 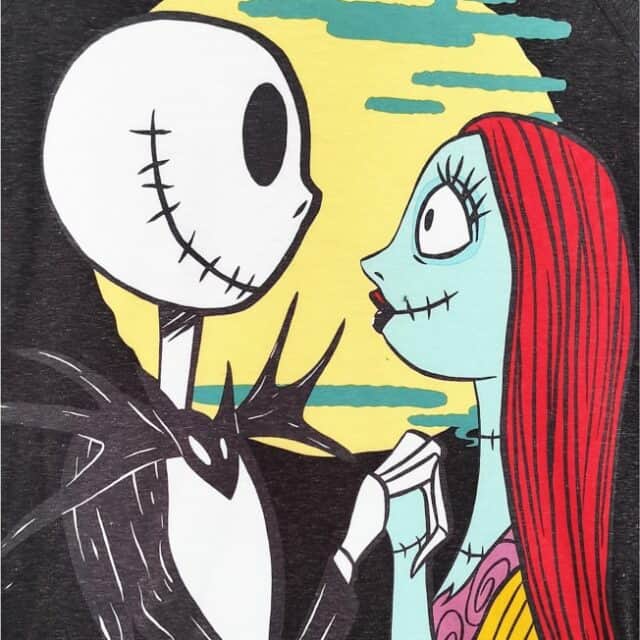 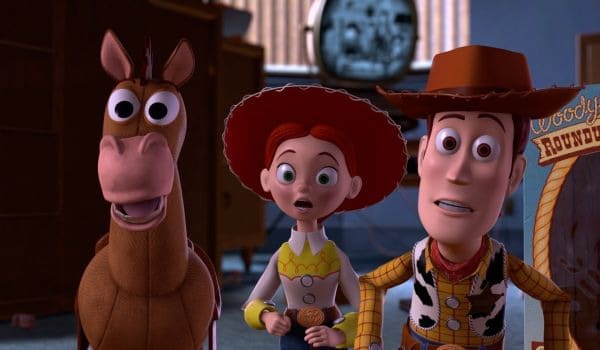 How to Use the Red Wishes Trio: Highlighter, Concealer, and Cheek Tint