It’s often said redheads bruise more easily than people with brown or blonde hair. This may be the case for some redheads, but overall there isn’t much evidence to prove that simply having red hair or the MC1R gene makes you bruise more easily. But, it is true that if two people bang their arms on something a redhead may have a darker bruise. Here’s why that is:

Redheads can have thinner skin

The MC1R gene which is the mutated gene that gives redheads red hair can also cause thinner skin. This is called couperose skin, which is defined as visibly dilated capillaries. Having thinner skin means your blood vessels are closer to the skin surface which means bruises may appear darker or more prominent.

Most natural redheads have very fair skin, some of the lightest skin on the planet. Having extremely light skin can cause bruises to show up more prominently than they would on darker skin.

In addition to thinner skin, redheads have more sensitive skin. This means that redheads are more prone to skin irritation, inflammation, and redness. If something is irritating the skin with a lot of pressure, there may be a bruise-like mark that would not show on someone with non-sensitive skin. 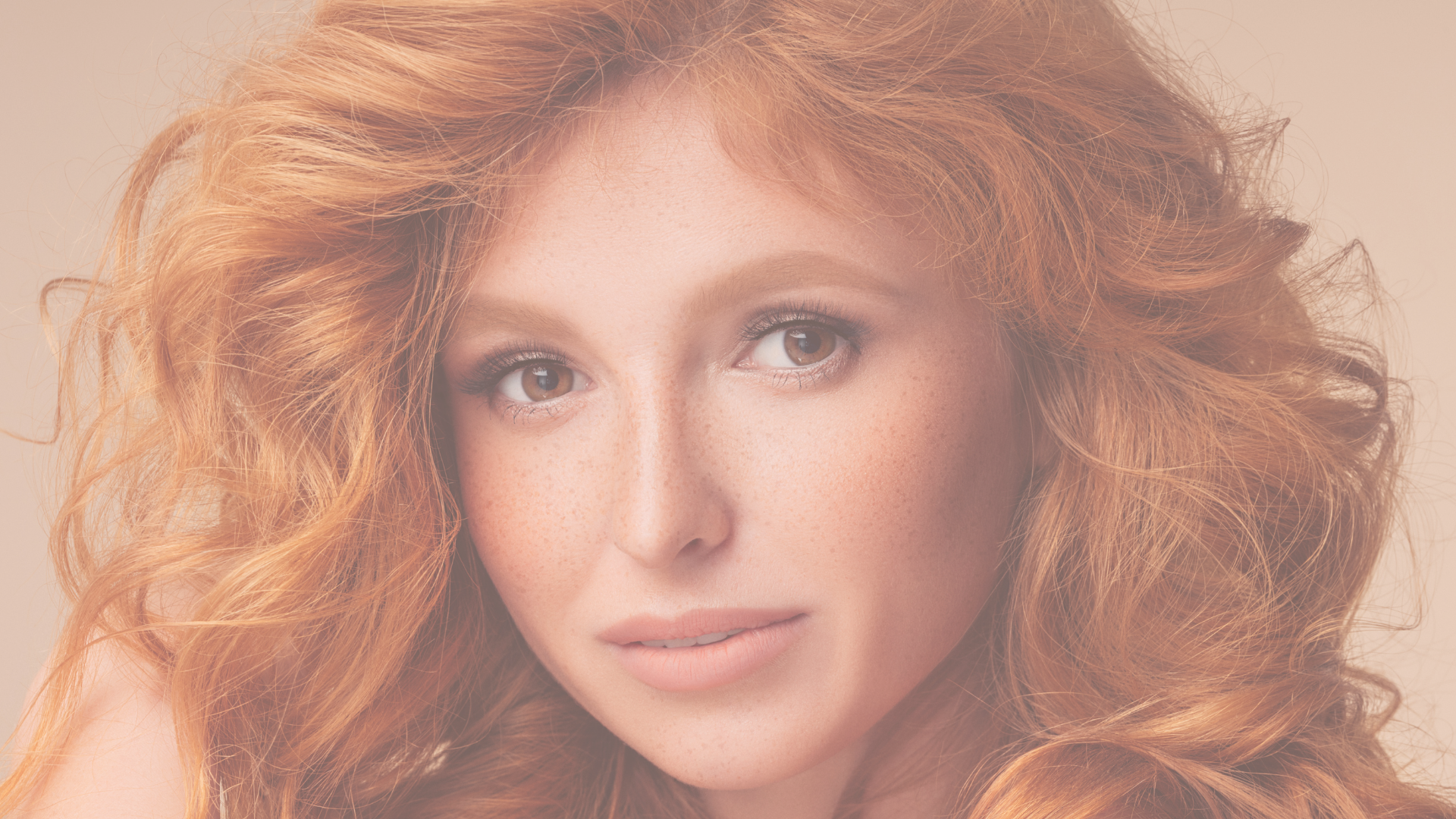 Are You a Redhead New to Skincare? Here Are 10 Products to Get You Started 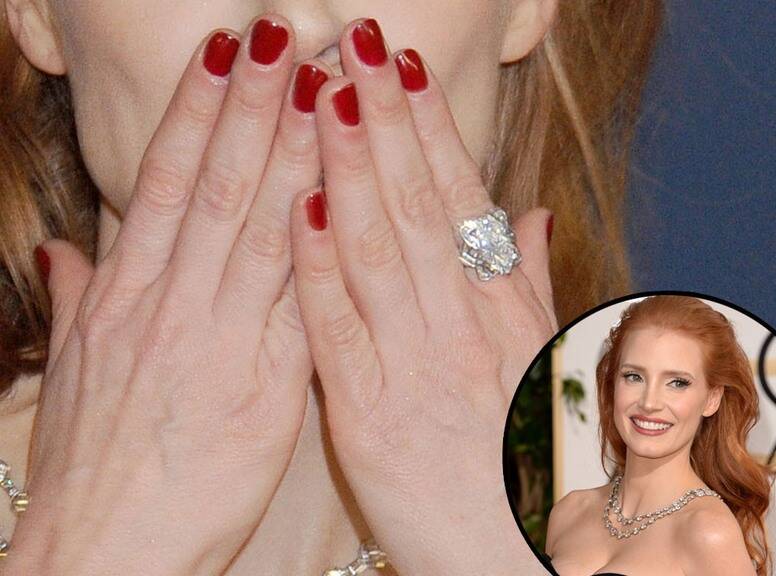