Growing up, I always remember being sensitive to pain. I hated going to the dentist and would make a scene when I had to get a shot. Being compared to my non-redheaded sister, who did these things without making a peep, I was labeled “dramatic”.

Little did I know I would later find out my sensitivity to pain was connected to being a redhead.

It sounded so ridiculous when I first heard it. Redheads needing 20% more anesthesia compared to other hair colors? Please, I thought. But I would be proven wrong again and again as time went on.

READ: 13 Fascinating Facts About Redheads Everyone Should Know

When I went to see a dermatologist to have some of my moles excised due to abnormalities, it took three shots of anesthesia to numb the small area my doctor was focused on; and she only injected me with more when she started cutting and I told her I could still feel the pain. Now, they have a note in my file that I need a higher dosage of anesthetic for any future mole excisions.

My dentist visits continued to be painful because I still didn’t know how to speak up. “Hey, I recently found out that I might be sensitive to pain because I’m a redhead. Is there anything you can do to help me?” It sounded so stupid, so I kept my mouth shut. Lucky for me, my usual hygienist began to pick up on the way I would always clench my jaw during my cleanings, so she started to use a numbing gel on my gums. My visits became more comfortable after that.

Reality truly hit me during my most recent medical visit. I’d had a cyst forming for months in the bend of my inner thigh but left it alone because it was small and didn’t hurt. Suddenly, one day, it began to turn red and get bigger. In a matter of days, the pressure had built up so much I had to have it drained. It required a local anesthetic shot as the doctor needed to make a small cut to remove the liquid. The pain from the shot was blinding, but when it was over, I thought that would be it. I was wrong. I still felt everything and needed to have another and much stronger shot. I’d never been in more pain in my entire life, and after it was over, the doctor asked me if I’d known I might need more anesthetic. I nodded sheepishly, and she said I needed to learn to speak up if something like this were to happen again.

READ: Do Redheads Get Sick More Than Blondes & Brunettes?

The more I thought about it, the more I realized she was right. I could have saved myself a lot of pain if I’d said something because no matter how ridiculous I found it, I was sensitive to pain and it was probably because of my MC1R gene –– aka being a redhead.

So, if you’re experiencing something like what I went through, don’t stay quiet. You’ll save yourself a world of pain in the future if you just speak up. 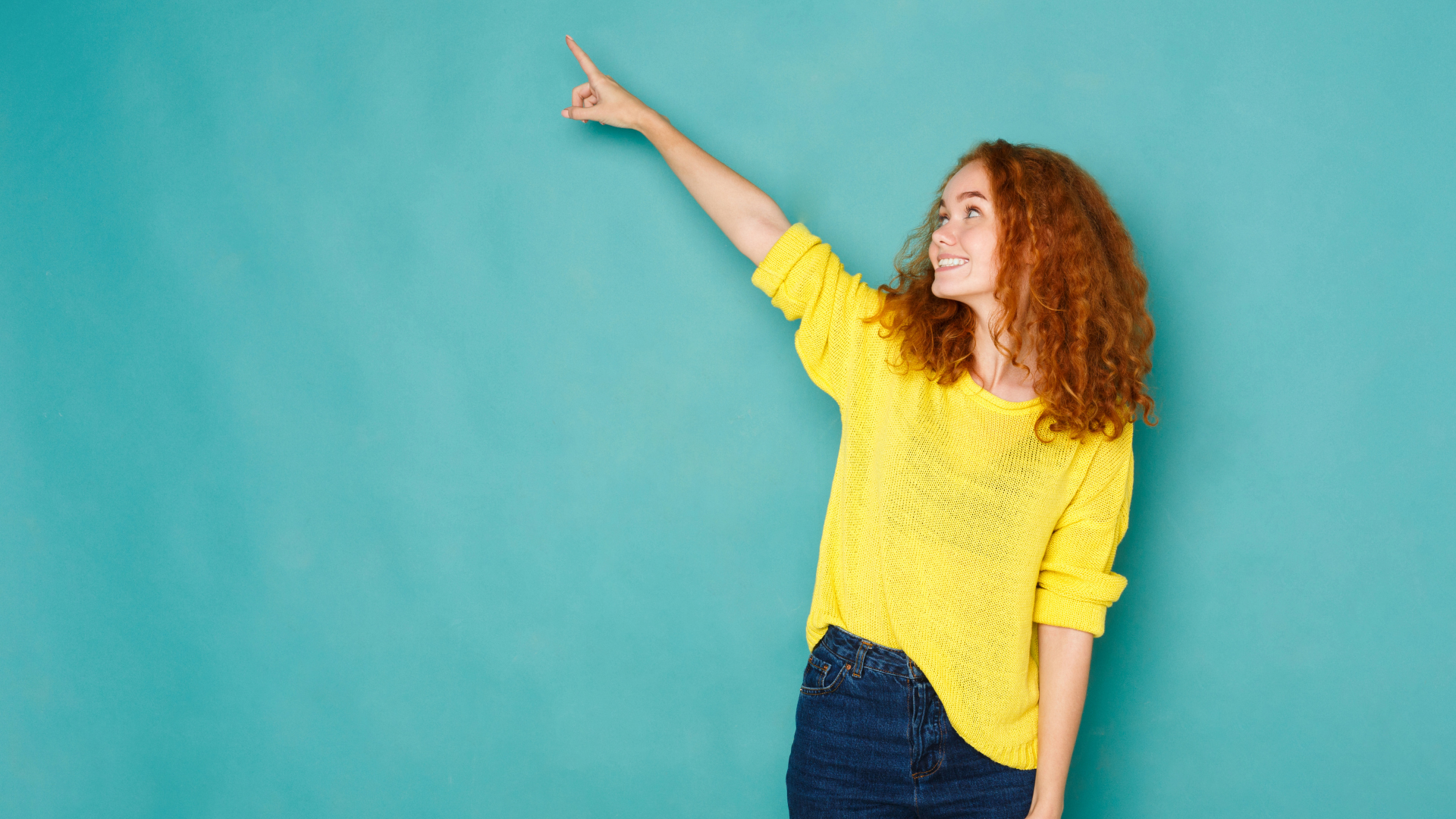 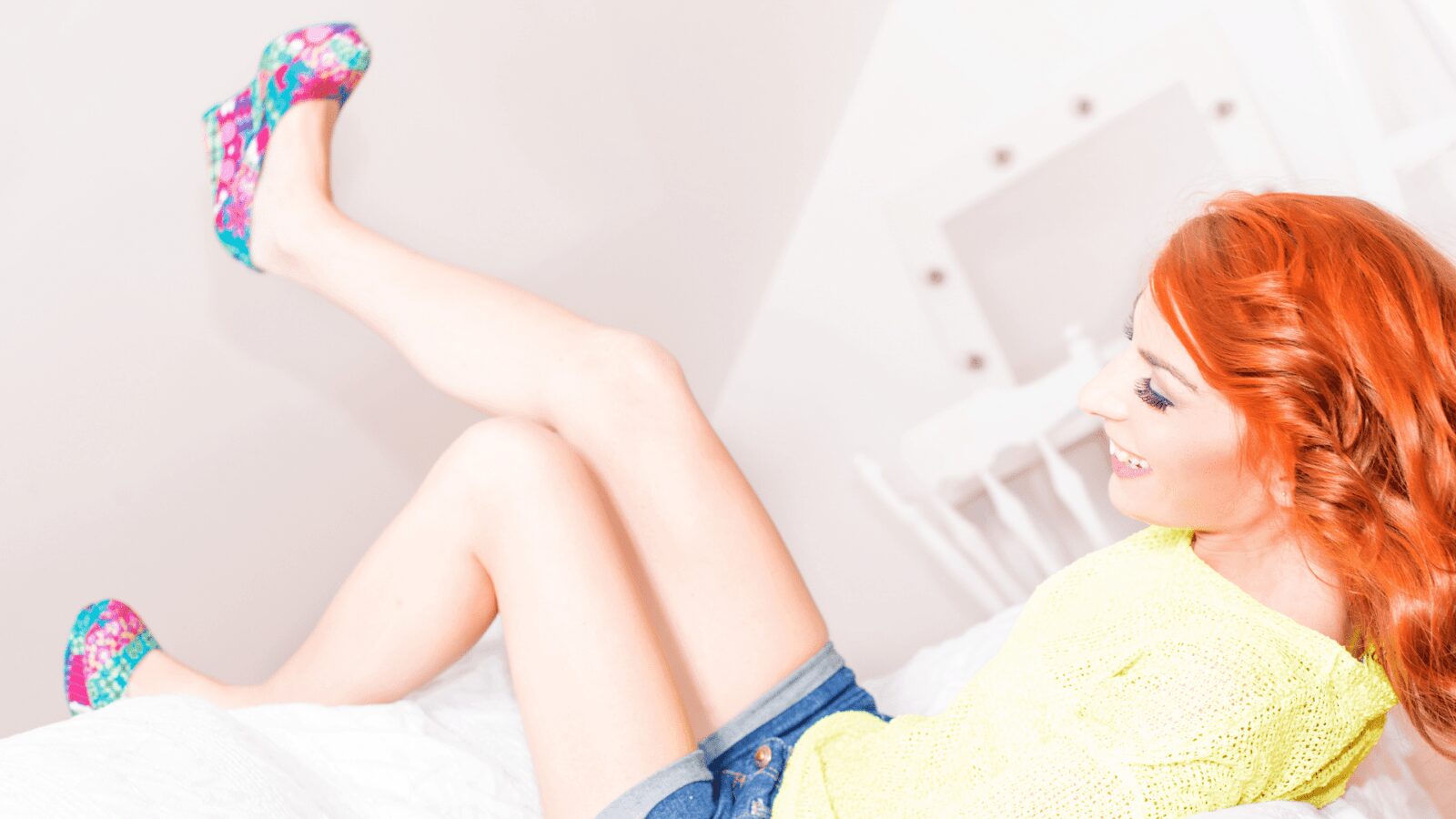 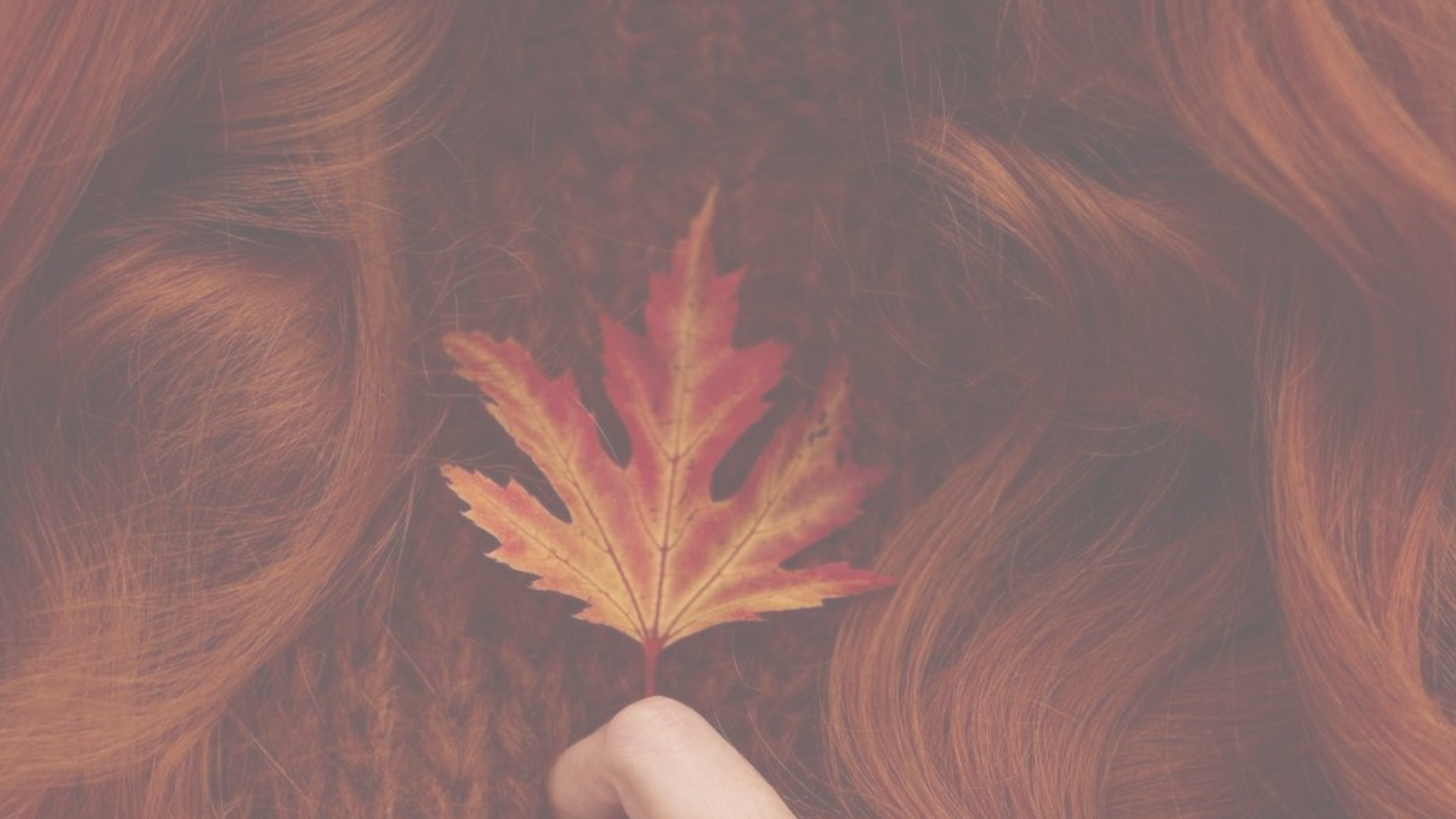