Many redhead males think Ed Sheeran‘s rise to fame has been a great thing for their dating life.

According to a recent poll by Casumo, 175 redheaded males between the ages of 25 to 34 were asked about dating and the attention they receive. It has been positive for most!

Many males believe Sheeran’s popularity has meant more compliments, rather than jokes. They expressed they feel more confident and go on a lot more dates than ever.

The study gets better.

One thousand women were asked their views on redheads and it found that more than a third of the participants agreed that they have a much more positive perception of redhead males because of Sheeran.

Media outlets have titled this as The Ed Sheeran Effect.

You can’t deny a surge in society loving and appreciating redheads more than ever. Let’s not forget that sperm banks are receiving surges in demand for women wishing to raise redhead children with the redhead gene.  And hit shows like HBO’s “Game of Thrones” have certainly shined a positive light on redhead males too…

We love Ed Sheeran, but can’t forget Kristofer Hivju (who is also married to a gorgeous redhead), Prince Harry and Damian Lewis – to name a few. 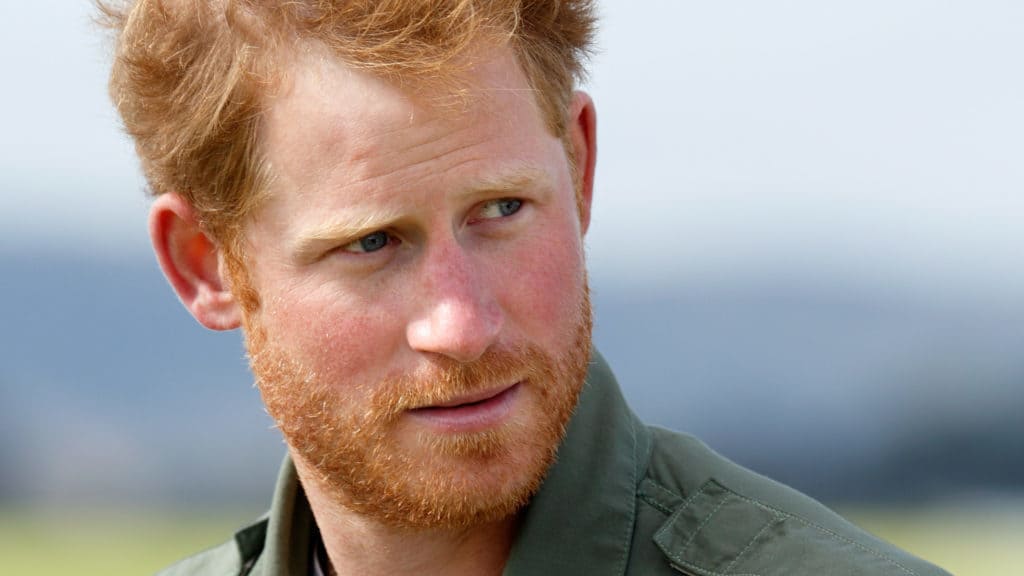 In a society where many believe being a redhead man is tough, there has definitely been a shift. And, we don’t know about you, but we’re welcoming The Ed Sheeran Effect with open arms.