Since How to be a Redhead is all about empowering women and reversing the stereotype of how “gingers” are perceived, we thought we’d do the same for men for once! Because, why not?! Plus, it’s always good to break away from the work week and explore some eye candy.

So, ladies, here we go.. hold onto your socks!

1. Andy Dalton: This 27-year-old is an American football quarterback for the Cincinnati Bengals in the NFL. 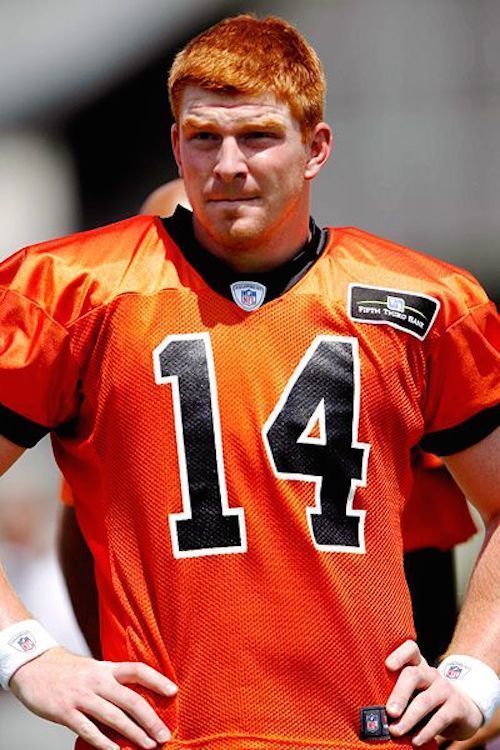 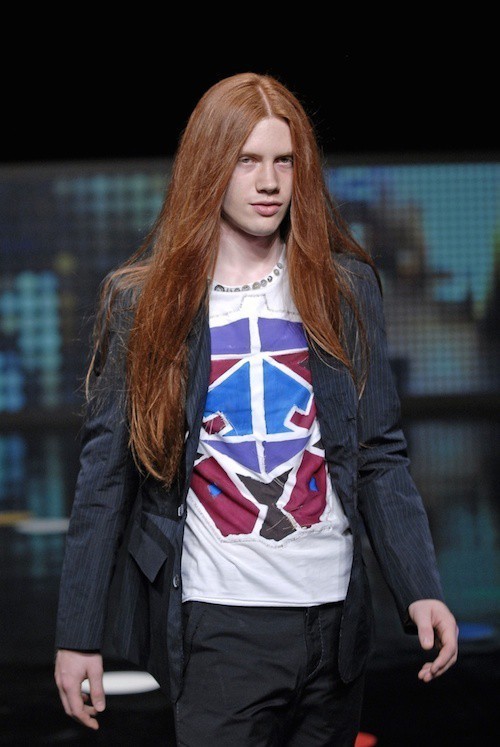 3. Bob Harper: Famous for his fitness instructor role on NBC’s “The Biggest Loser.” 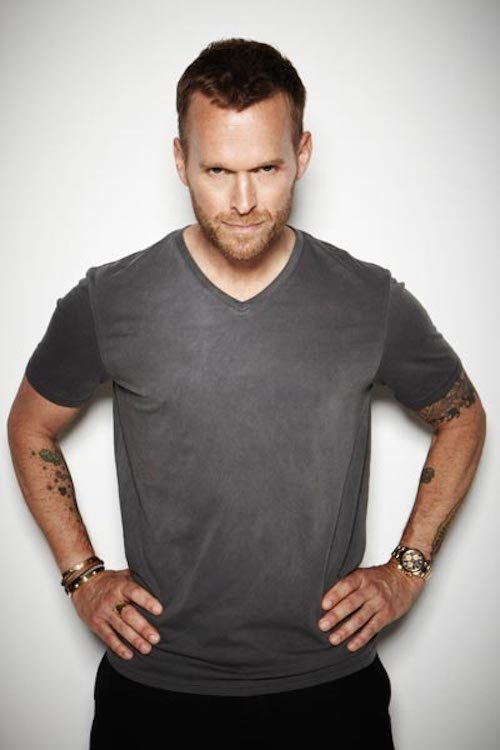 4. Canelo Alvarez: He is commonly known as “El Canelo,” Spanish for cinnamon, in reference to his red hair. He is a Mexican professional boxer in the Light Middleweight division. 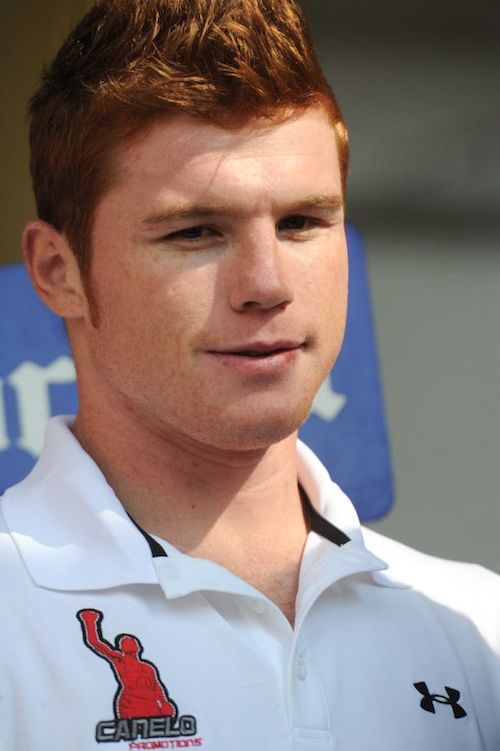 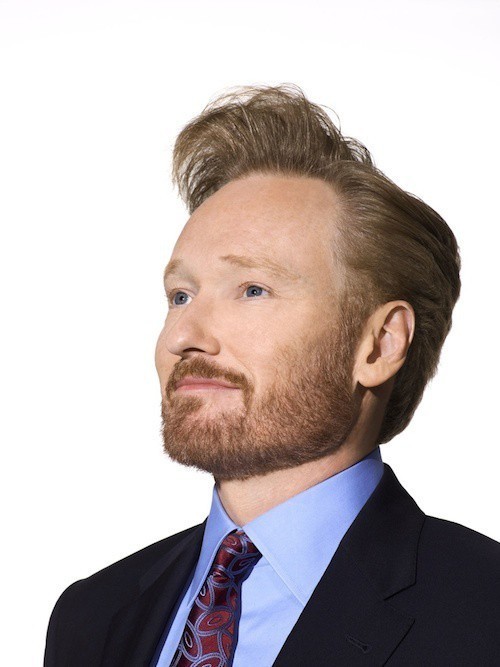 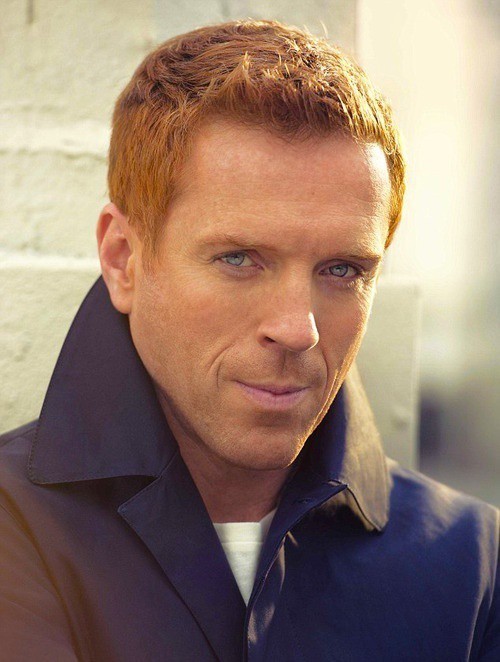 7. Danila Polyakov: Famous model. Ladies, don’t we all wish we could have long locks like this?! 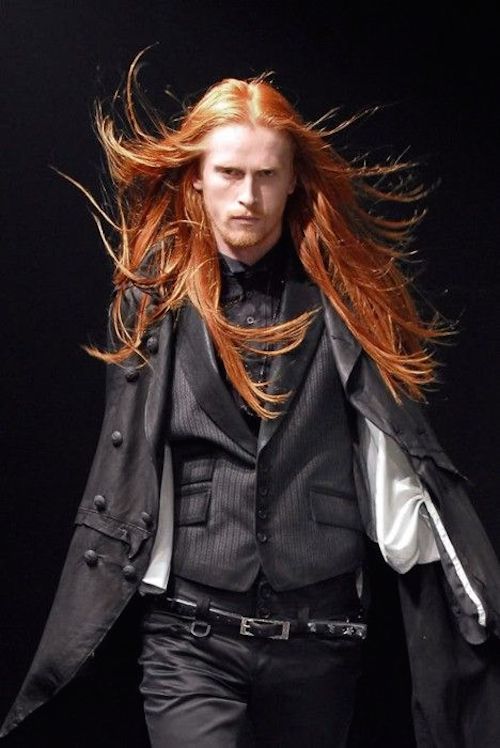 8. Domhnall Gleeson: Irish actor, director, and writer. Famously known playing Bill Weasley in the films “Harry Potter and the Deathly Hallows” – Part 1 and Part 2 and “About Time” with Rachel McAdams. 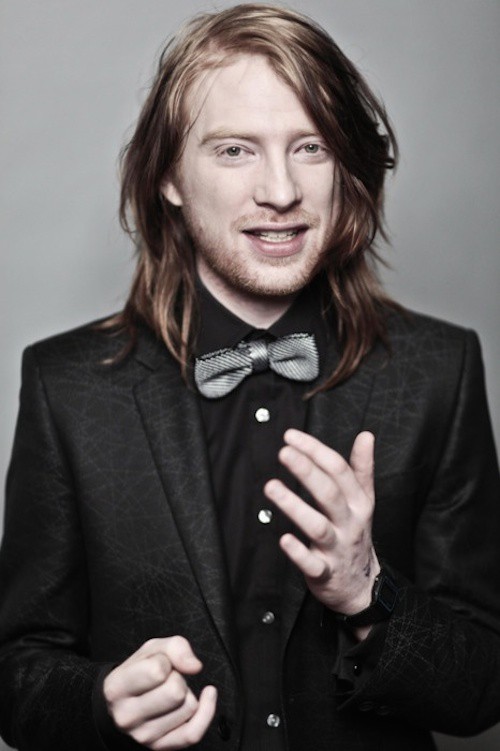 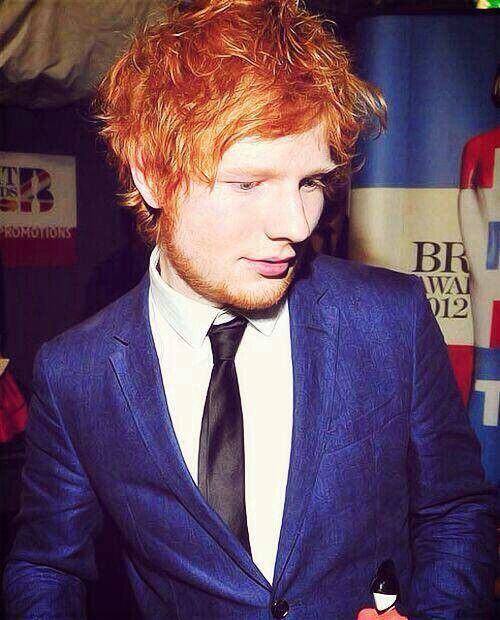 10. Eddie Redmayne: English actor, singer and model. He is best known for co-starring as Marius Pontmercy in the musical film “Les Miserables” in 2012. 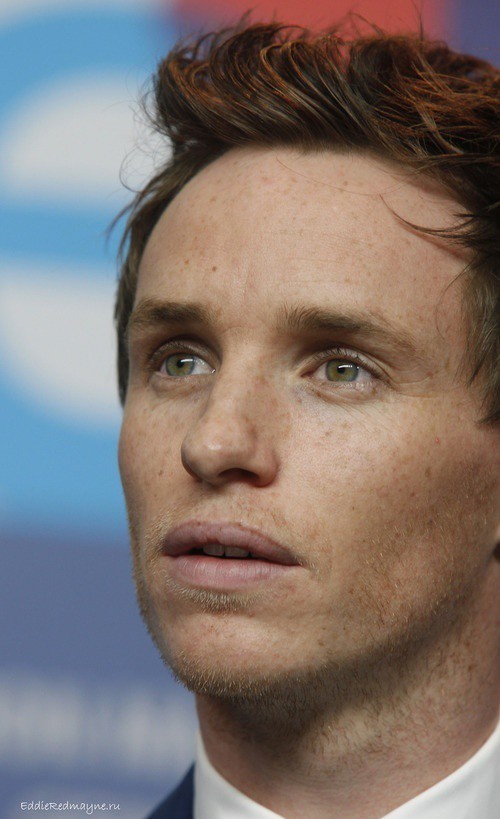 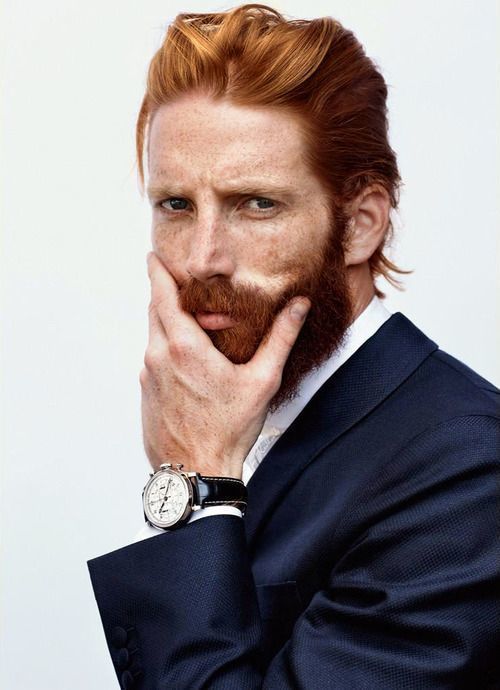 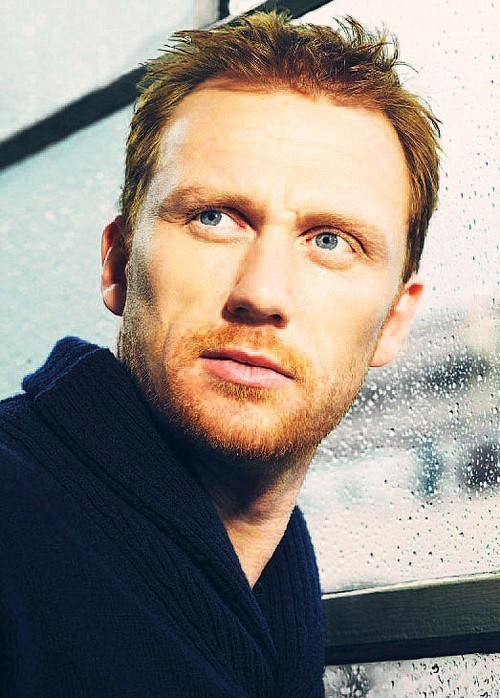 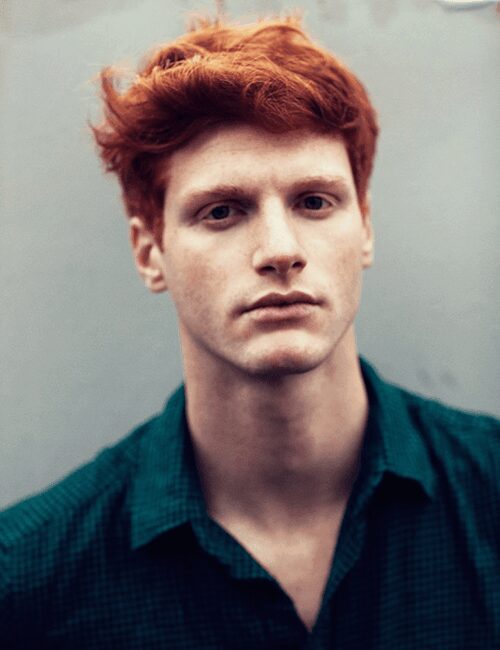 14. Michael C. Hall: We all know him from Showtime’s “Dexter.” He was actually born a natural redhead and now has a darker hue. 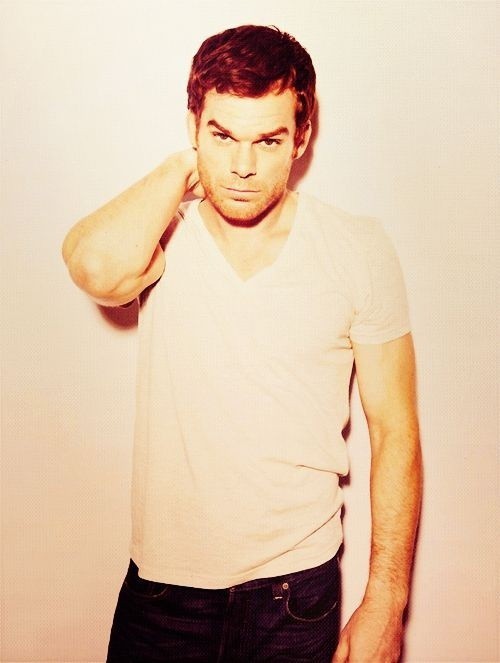 15. Prince Harry: He is pretty much the poster child for redhead men everywhere.. and he’s doing a mighty good job. 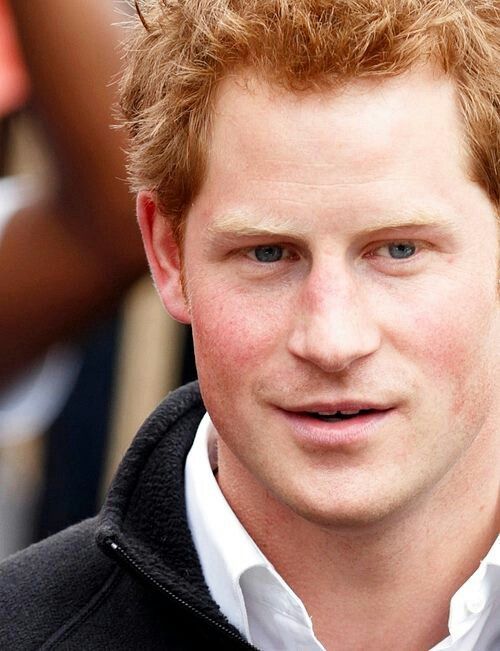 16. Rupert Grint: English actor who rose to prominence playing Ron Weasley, one of the three main characters in the “Harry Potter” film series. 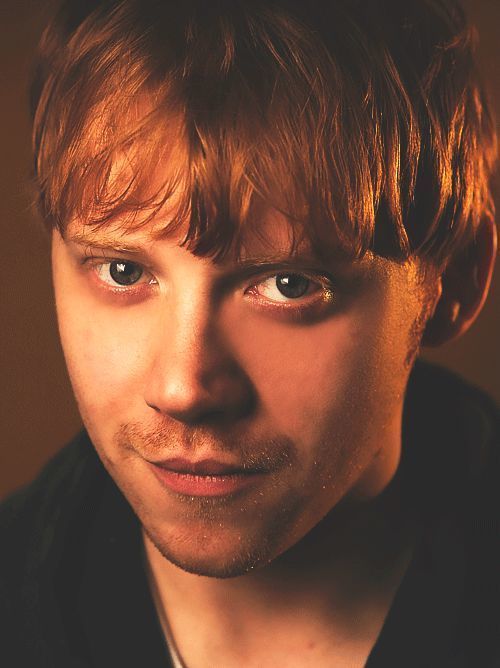 17. Scott Grimes: An American actor. Known for his roles in “ER” as Dr. Archie Morris, “Party of Five” as Will McCorkle, “Band of Brothers” as Technical Sergeant Donald Malarkey, and the popular animated sitcom “American Dad!” on FOX. 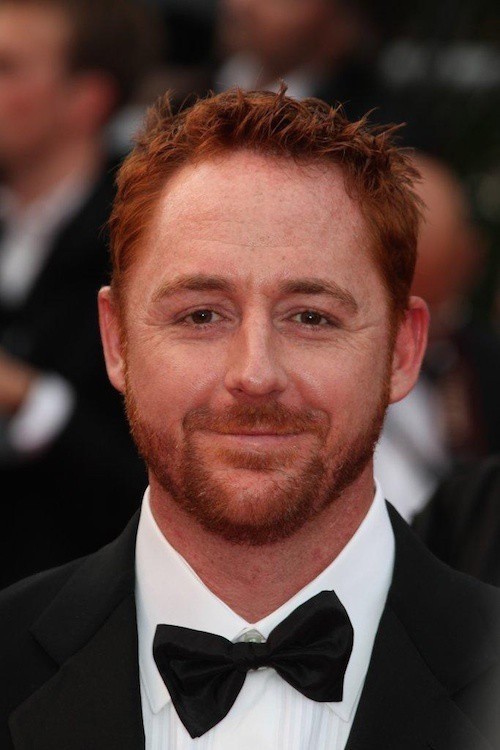 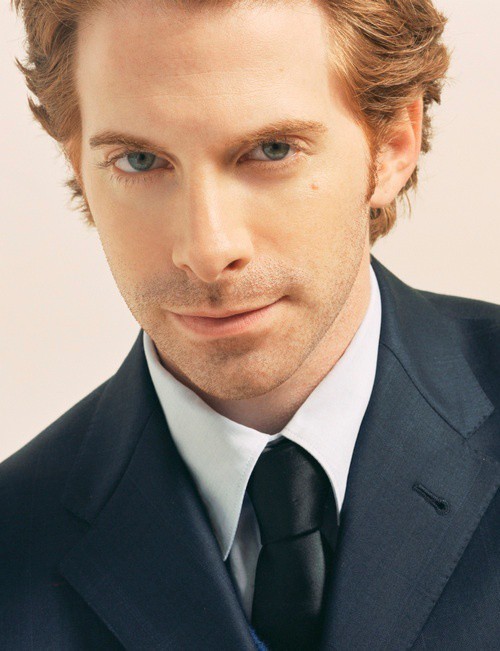 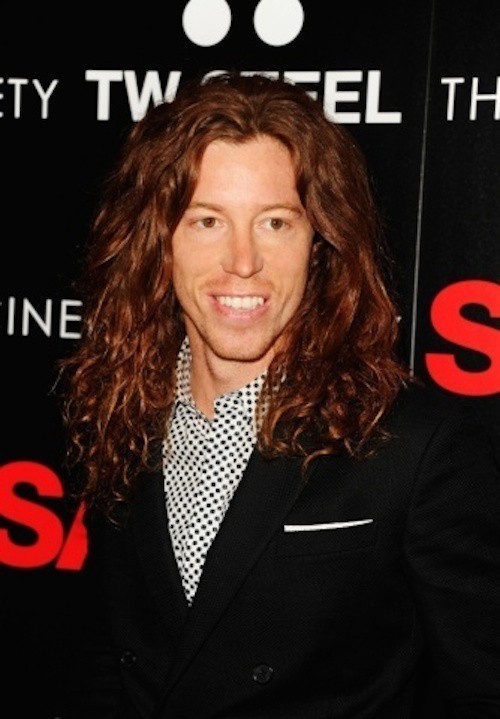 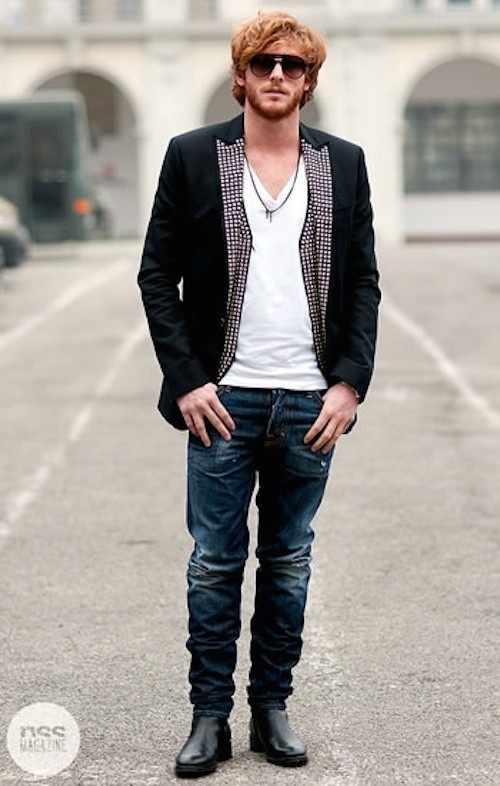 21. Zach Ward:  Canadian actor known for his character Dave Scovil on the FOX show “Titus” and as the bully Scut Farkus in the 1983 perennial, “A Christmas Story.” 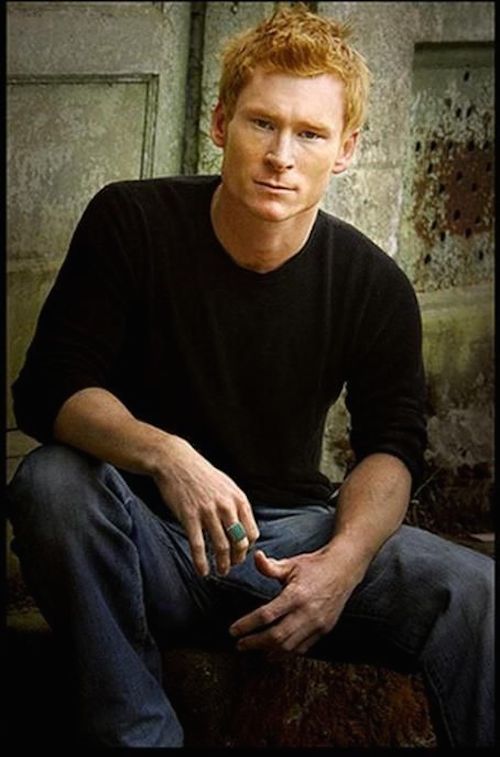