Jessica Chastain is an iconic redhead actress, role model and activist. She’s an inspiration to many redheads, and it may come as a surprise to you that she’s actually just like us in many ways.

Chastain recently spoke to Refinery29 about growing up with red hair.

“As a child, I didn’t want to be different — I wanted to look the same as everyone else because I didn’t want to be singled out,” she says. “I was ridiculed for having red hair; for having freckles. But whatever you are ridiculed about that makes you different is what you’ll celebrate in the future. If I wanted to dye my hair, I could, but I realized that’s who I am, and my differences [make me] special.”

She later goes on to discuss why she doesn’t dye her natural red hair for movie roles.

“The one way to change my physicality is through wigs,” Chastain says. “Wigs are amazing because they can not only change your hair color, they can also change your hairline and the texture. When I sit in a makeup chair and the hairstylist puts a wig on me, I feel the character collecting. It’s not for vanity’s sake that I use wigs; I see it as a tool to help transform.”

READ: 5 Tips on How To Travel in Style Like Jessica Chastain This Spring

Chastain preaches the importance of individualism, which is why she’s a passionate feminist.

She recently posted a photo of herself wearing a t-shirt which says, We should all be feminists.

“We need to hold people accountable when someone is violated, which is happening now more than ever… when we work together, support each other, and encourage each other — that’s how we move forward. Try to see people divide us,” Chastain says. 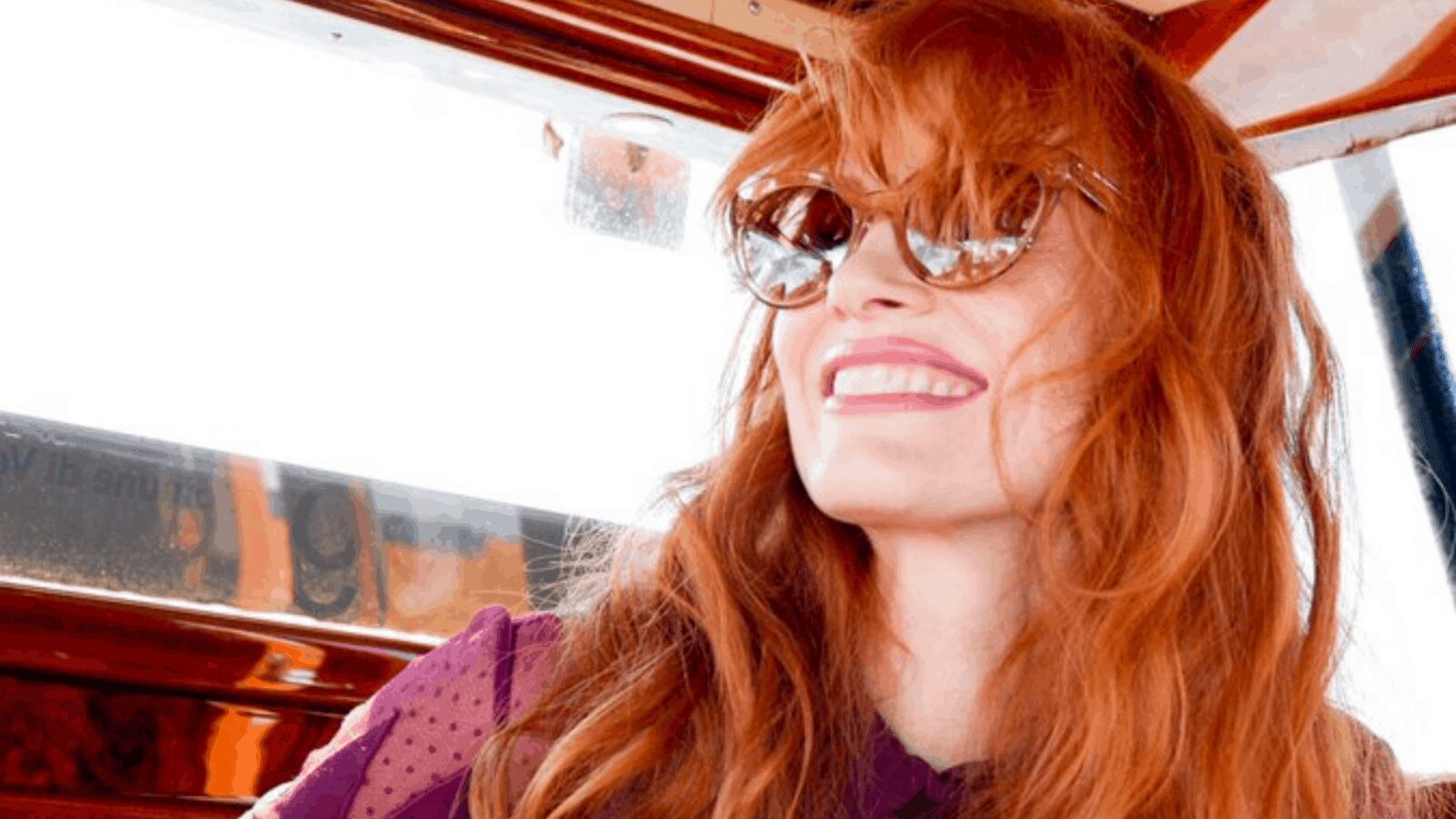 7 Times Jessica Chastain Was The Queen of Fashion in 2021