Gingerphobia: Fear, dislike, or hatred of people with red hair

Gingerism: Prejudice or discrimination against people with red hair.

There have been terms like “Gingerphobia” and “Gingerism” tossed around for years. There is no doubt that many redheads receive a real dislike or distaste from others because they have a crimson-haired appearance. It is ridiculous, hurtful and is definitely wrong. But, is this a real thing, blown up by the media or doesn’t really exist at all?

Let’s break down what these words really mean

The two suffixes “-phobia” and “-ism” are often used interchangeably or in conjunction with one another.

When used to discuss a group of people, they are often used to describe a discriminatory or hostile belief or attitude based on stereotypes, fear, and ignorance.

According to John Hopkins Medicine, a phobia is an “uncontrollable, irrational, and persistent fear of a specific object, situation, or activity”. So that would mean “gingerphobia” is an irrational or uncontrollable fear of redheads.

The most common use of the suffix “-ism” is in regards to “racism”. Redheads are not a race and in fact, can come from any race or ethnic background if their genetics line up in a certain way.

The answer is complicated. It’s believed that at one point in history, “gingerphobia” may have been a very real phobia. This was because redheads were depicted as being evil, and even vampires or witches. People may have feared the redheads they saw were something sinister. As time progressed, we know redheads are just another hair color and although our genes are different, we’re nothing to be feared.

Most redheads experience some sort of teasing, bullying, or harassment in their lives due to their hair color and features. The bullies who are causing this pain for redheads aren’t necessarily “afraid” of redheads, they are just rude and probably have a lot of insecurities themselves.

And saying redheads experience something close to “racism” feels like we’re downplaying the very serious and very real racist behavior that many people actually experience every day.

At the end of the day, we all deserve kindness

All that to be said, there’s no excuse for treating others like they are less than. We are all human and deserve respect, kindness, and compassion.

READ: Where Did the Term “Ginger” Come From?

READ: Are TikTok Filters Going Too Far? A New “Ginger” Filter Is Trending 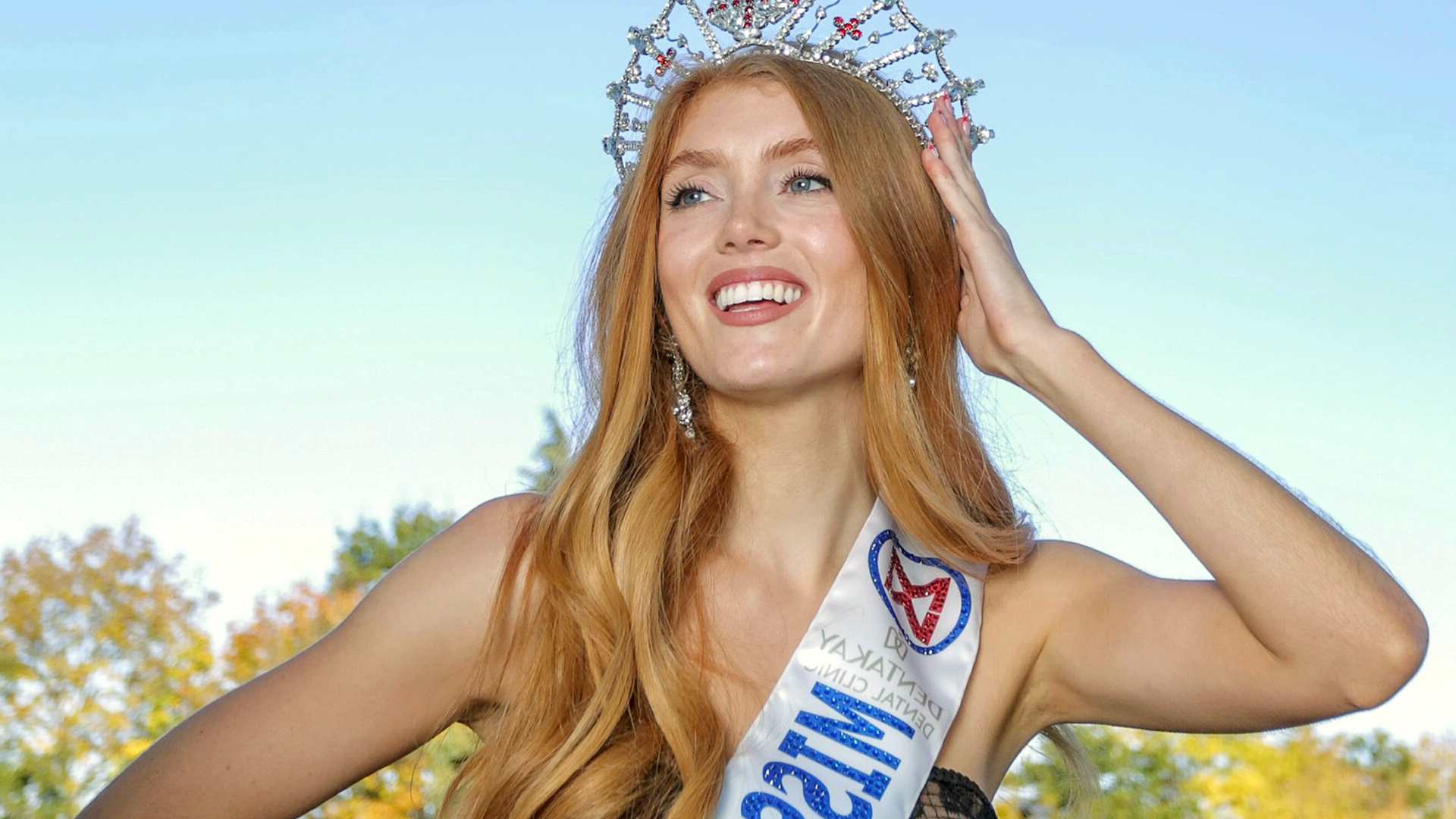 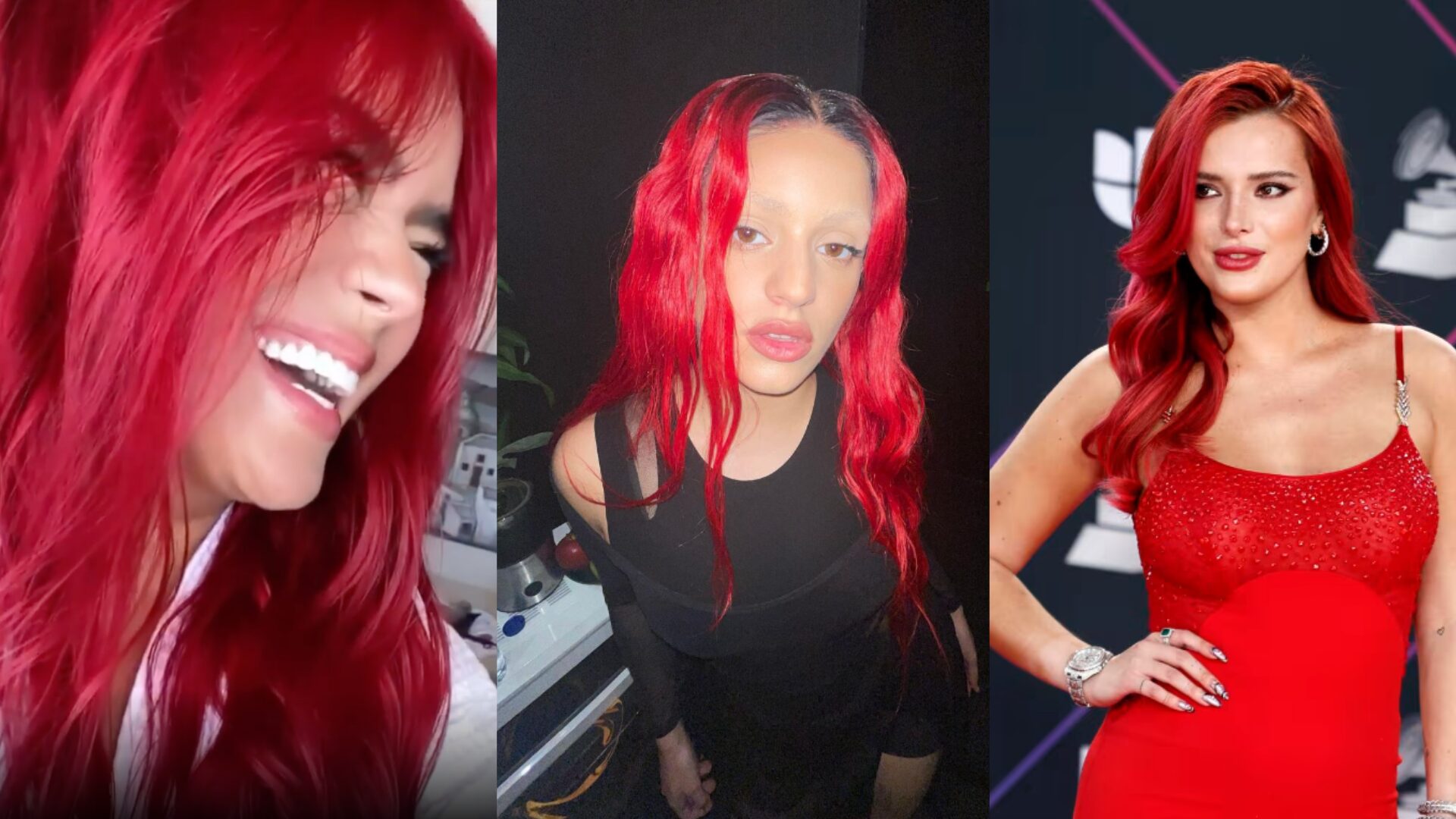 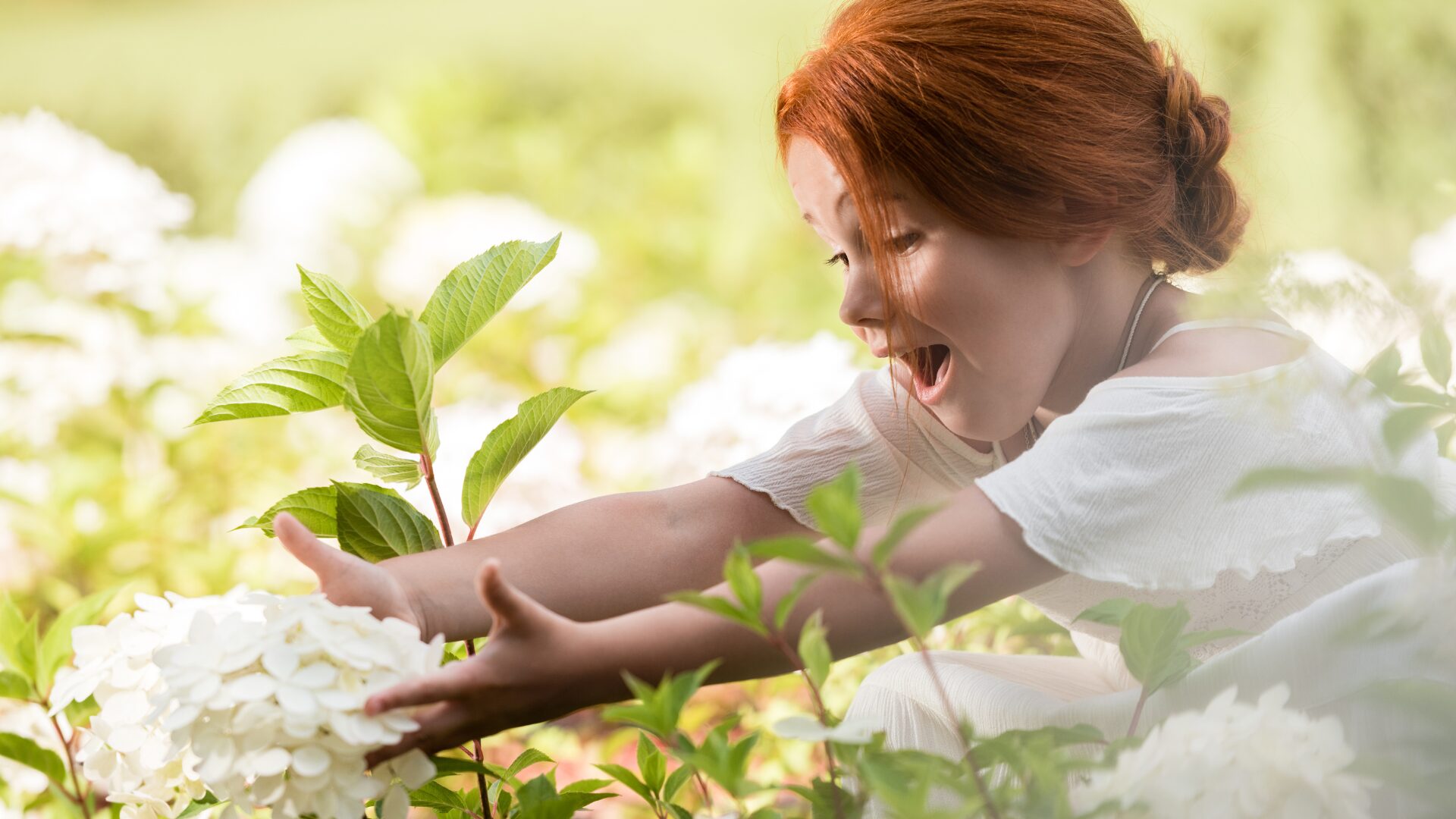 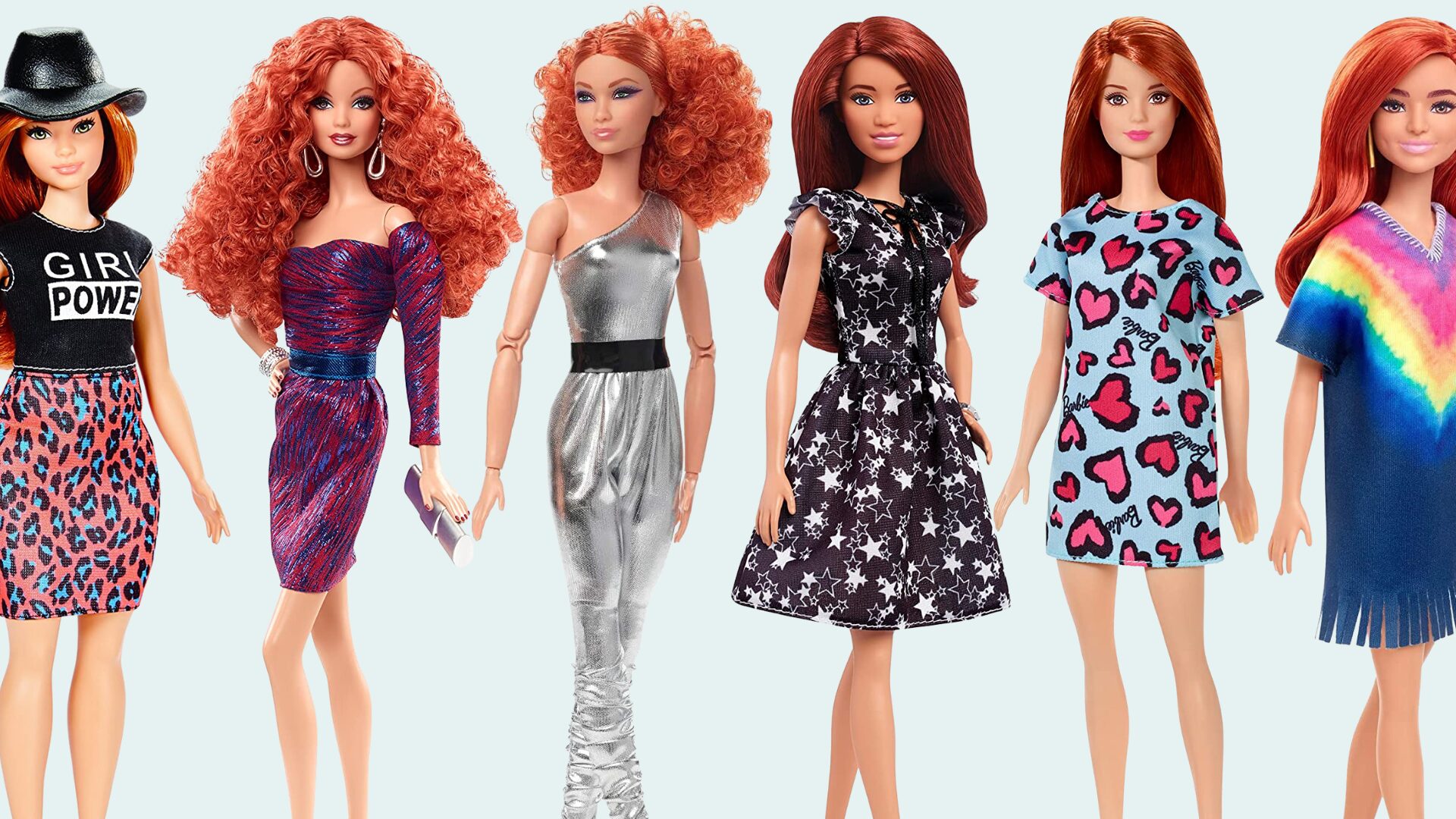 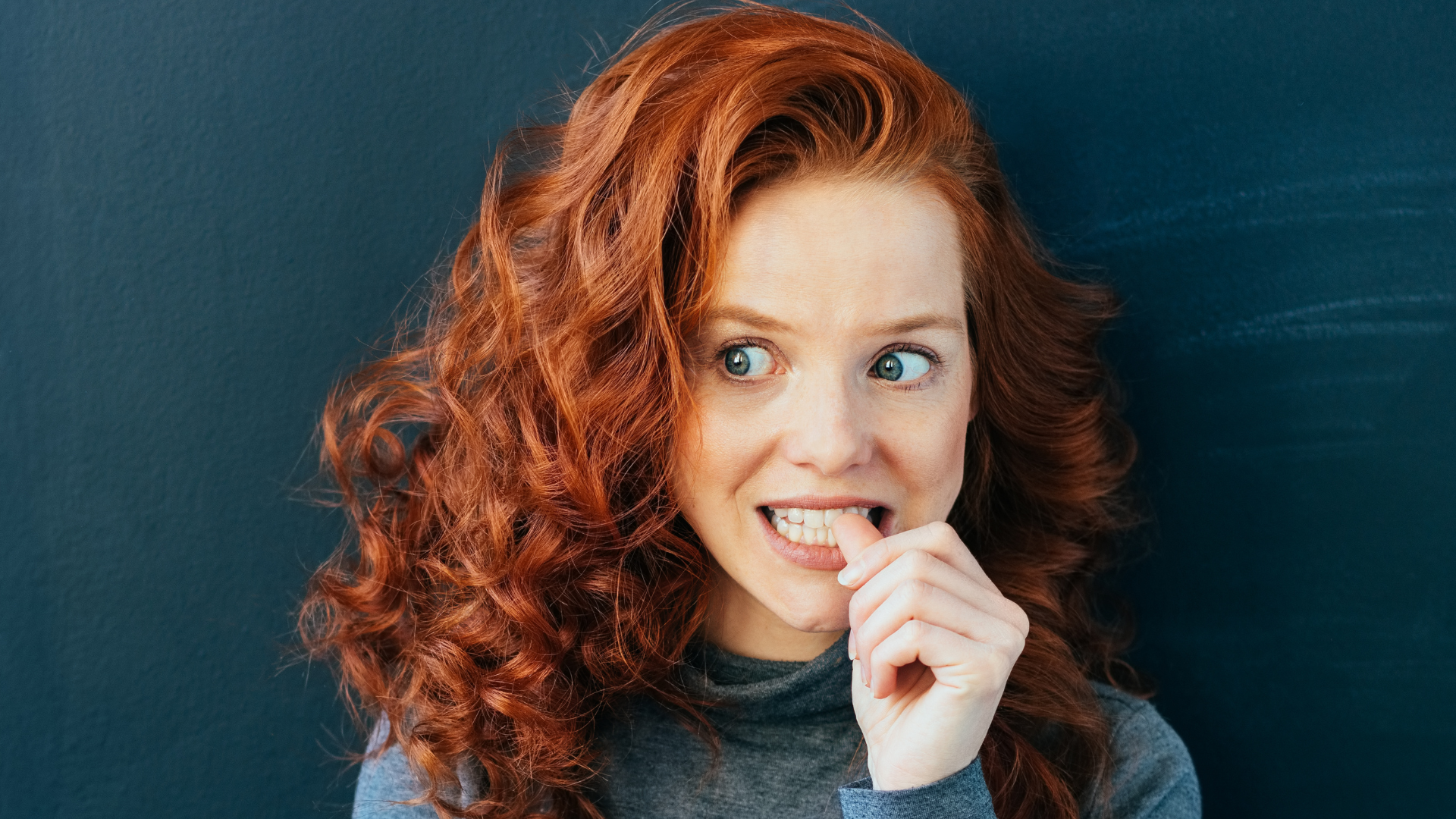 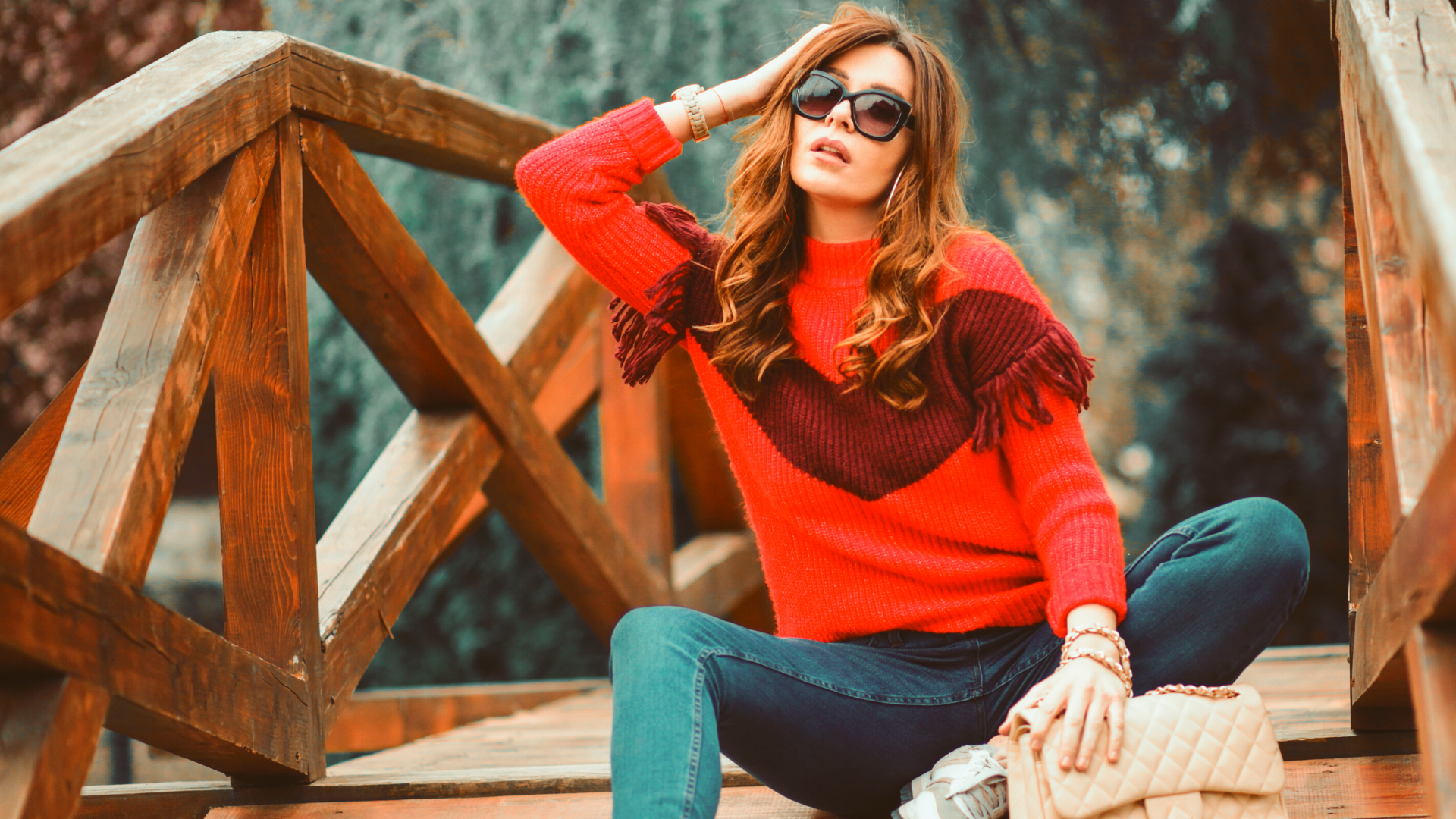 7 Thanksgiving Outfit Ideas for Redheads in 2022