There has been a rise in redhead bullying — both verbal and physical attacks on red-haired people in West Yorkshire in the United Kingdom. In the last five years, there were just under 300 reported crimes involving physical or verbal abuse targeted at people because of their red hair.

The police said the figures represented the number of crimes recorded which included the words ‘ginger’, ginner’ or ‘ginga’ in the crime notes.

Ellie Powles, 11, contacted YorkshireLive (the local newspaper) after she read stories about a rise in attacks on ginger-haired people in West Yorkshire. She wanted to share what is has been like to be a redhead. “I have not experienced much physical abuse,” says Ellie. “However, I was told that I could not play with anyone at school because of my hair color. And once in my class, a boy called me a ginger-headed freckle face weirdo which made me feel upset.” 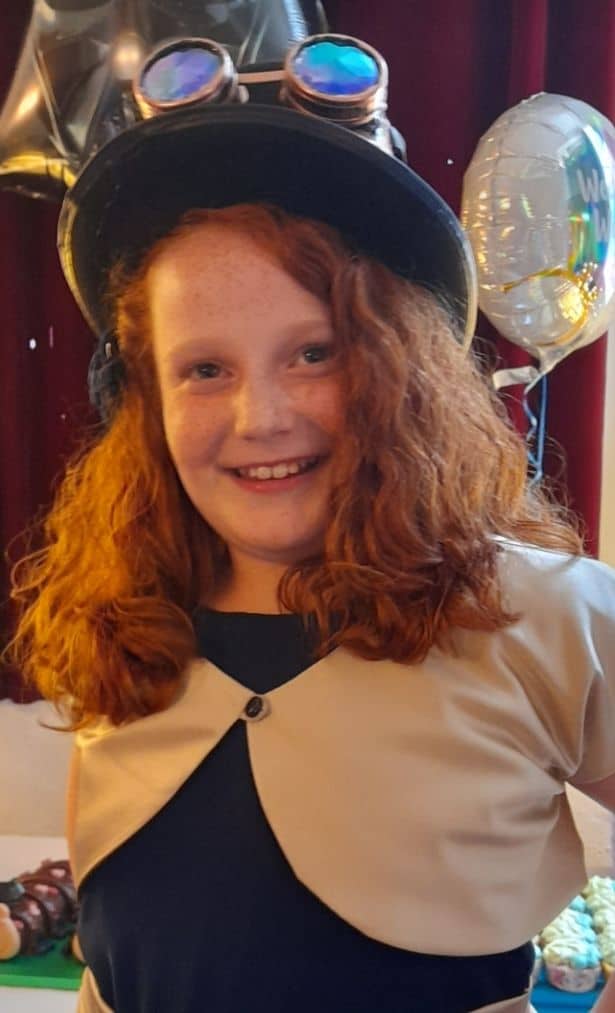 This is very disheartening to hear from a child of just 11 years old, but Ellie also had some positive things to say. Ellie is quoted saying, “If you are young and ginger you get attention from the old folk saying ‘oh, I love your hair’ or ‘I remember when I had hair like that’ which makes me feel special.”

After Ellie’s story came out, there was an influx of positive comments through social media. One commenter told Ellie they loved her red hair and called her a beautiful girl. Others told her how stunning her hair was and spoke fondly of redhead relatives or friends. The comments also included advice for Ellie about how people are ignorant and she should ignore the bullies.

Overall, Ellie knows her red hair is special and her family helps her embrace it. Her father, Michael, advised Ellie to “turn the other cheek” when dealing with bullies.

We hope people can learn our differences are what make us unique and to always Rock it like a Redhead!