An official portrait was released of Lilibet Diana Mountbatten Windsor, daughter of Meghan Markle and Prince Harry. Taken by Misan Harriman, it shows Lilibet smiling on the grounds of the Sussexes’ home, Frogmore Cottage, during her birthday party. She wears a powder blue dress, a bow over her full head of red hair and has a redhead trait: the blondest of eyebrows. 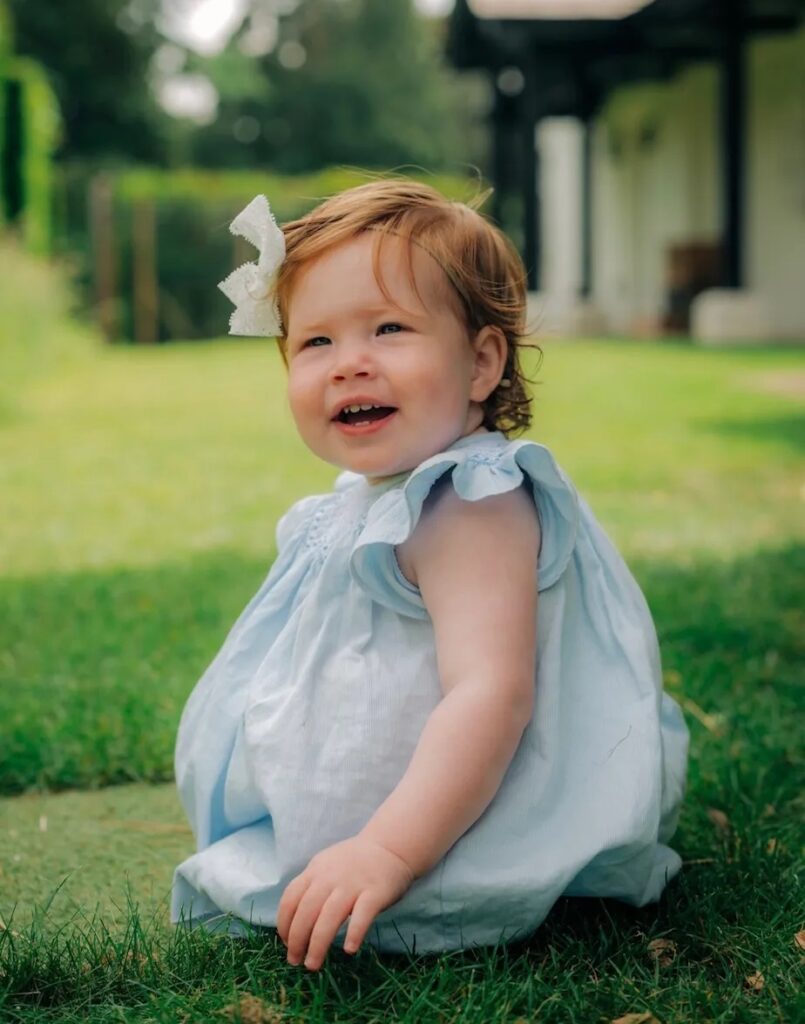 Meghan and Hary’s first child Archie also has red hair, so many people were wondering if Lilibet also inherited her dad’s genes. In order for parents to have a redhead child, both parents must carry the MC1R gene (redhead gene). This must mean Meghan carries the redhead gene herself. And since Meghan doesn’t have red hair, this means there was a 50% chance for their children to have red hair and it looks like they struck gold twice! 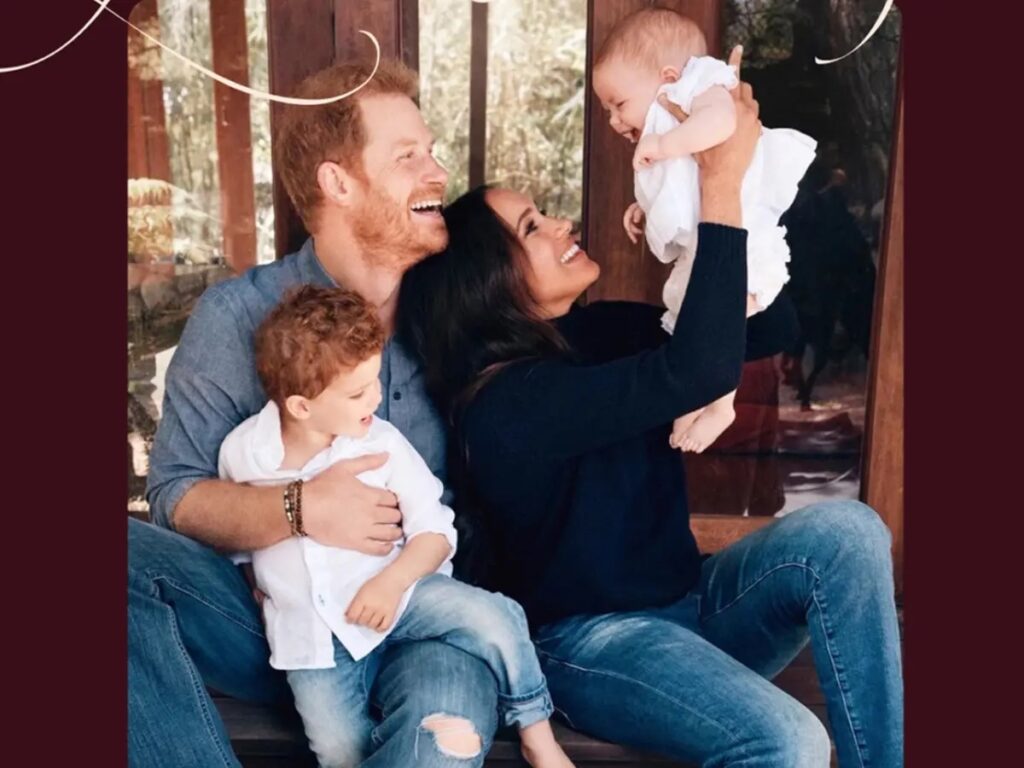 We can’t wait to see what Lilibet looks like as she gets older. Maybe her hair will turn a darker auburn red or fade into a light brown, as many natural redheads do. One thing is for sure, Lilibet and Archie’s grandmother, the late Princess Diana, would be proud of her grandchildren. 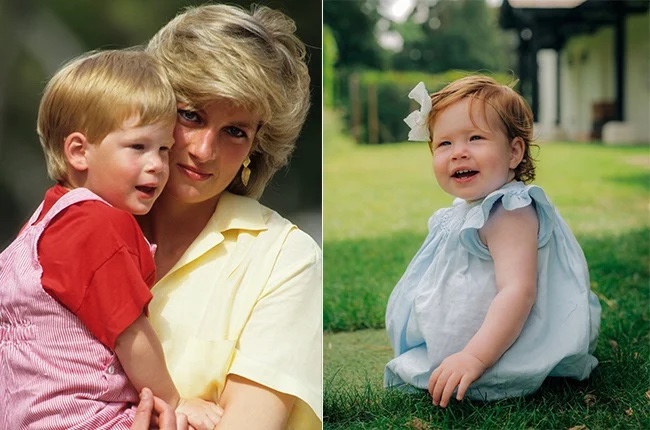 Did you think Archie & Lilibet would both have red hair?!!! 👨🏻‍🦰👩🏻‍🦰 #harryandmeghan #royalfamily #redhead

READ: Prince Harry’s Wedding Was a Moment for “All Redheads”