Earlier this month, we celebrated what would have been Lucille Ball’s 108th birthday. The era-defining redhead comedian left a lasting impression and stunning mark in comedy as a woman and a redhead. Here are a handful of today’s comedic leading ladies with signature red locks. 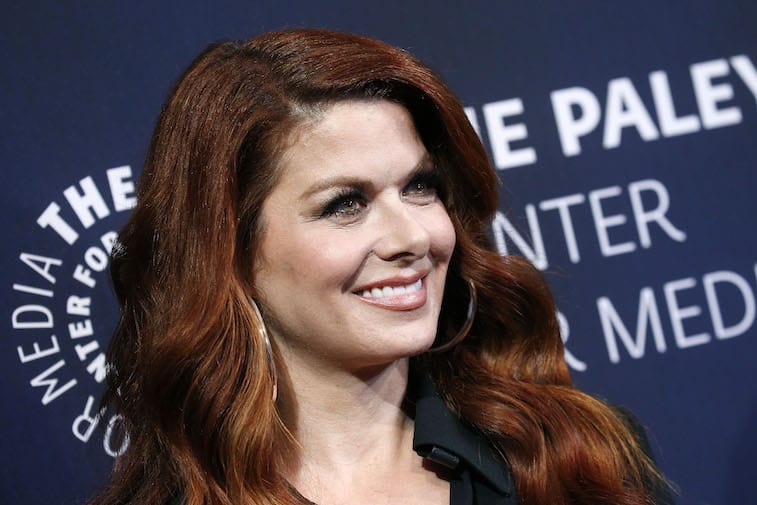 Of Will and Grace fame, actress and producer, Debra Messing, has been on the comedic screen long enough to garner her own fame. She has unavoidably drawn a comparison to the legendary Lucille Ball. Messing honored Lucille Ball on Twitter with a short and sweet message of what the comedic queen meant to her.

Happy Birthday to my idol Lucille Ball. You taught me actresses didn’t have to be just pretty. She was brave and bold and exuberant and absolutely brilliant. ❤️ pic.twitter.com/vG0sYOSR62

The hilarious Ellie Kemper is the actress behind Kimmy Schmidt in The Unbreakable Kimmy Schmidt and Erin Hannon from The Office. She has also lent her voice to characters in several animated series and movies and you can occasionally find her on Ellen. 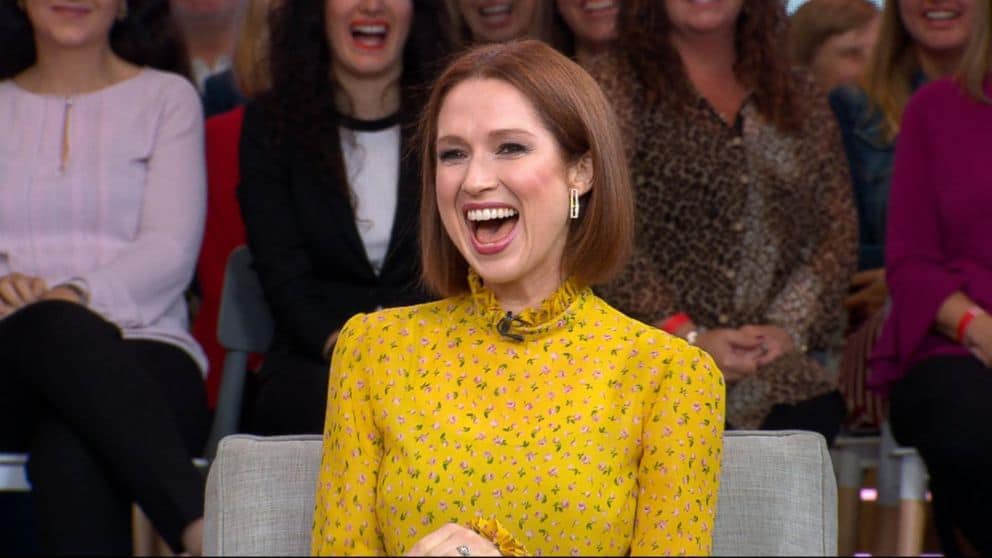 Comedic writer and actress, Michelle Wolf, is broadly known for her 2018 White House Correspondents’ Association Dinner act along with her involvement with the 2016 Oscars. She has also worked on the popular The Daily Show from 2016 to 2018 and The Late Night Show with Seth Meyer from 2014 to 2018.

She talked to Oprah Magazine about her red hair saying, “Red hair isn’t all that common, and I think it’s still a big deal for people to see other people with curly, natural hair on TV. When I was growing up, there weren’t a lot of redheads on television. I had Annie.” 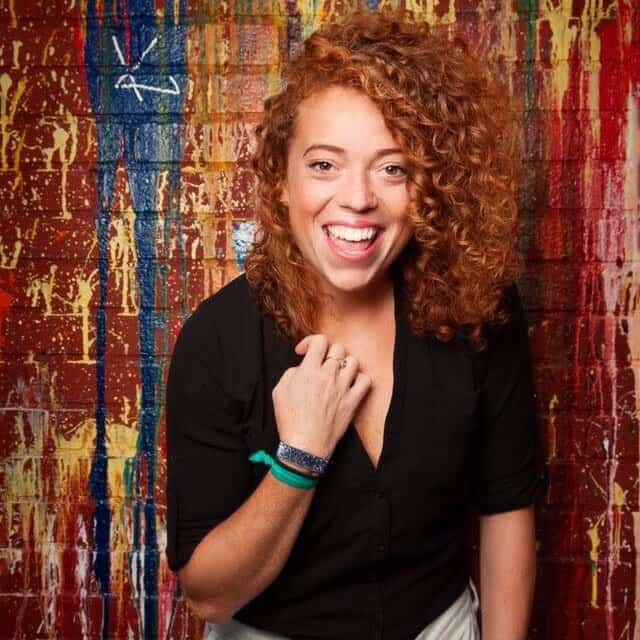 Across the pond in the UK comedian world, Catherine Tate has not only had her own show, The Catherine Tate Show (2004-2009) but has also appeared on The Office from 2011 to 2013. Catherine Tate has been one of the companions on the British science-fiction show Doctor Who as the confident and sharp as a tack Donna Noble from 2006 to 2010. She also has a series of writing and voice acting credits to her name. 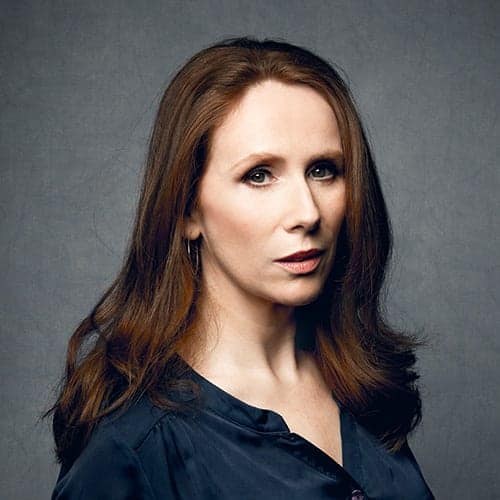 The Queen of Geek Felicia Day has her hands full with not just a large following in the “geek” community. She has played the fan-favorite character of Charlie Bradbury on the show Supernatural and her role as Holly Marten from 2011 to 2012 on the SyFy original series Eureka have both given her a large following. She has also lent her voice to a cartoon as well as to several video game characters while also being one of the trailblazers in the Comic-Con circles. 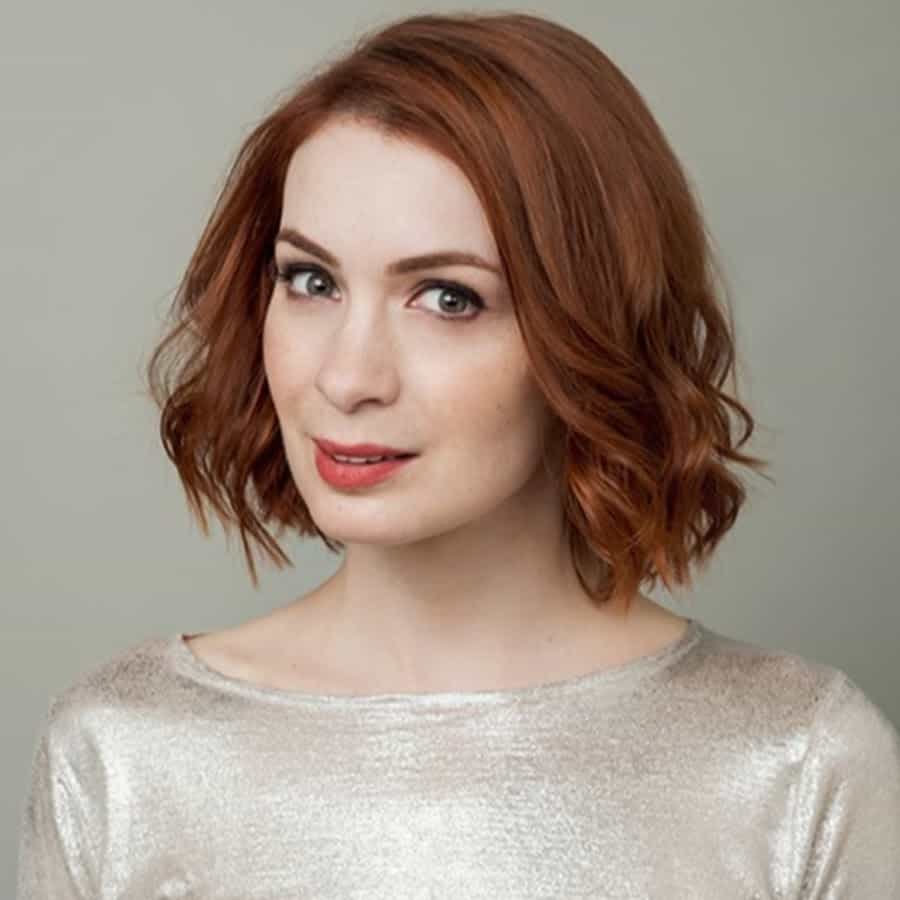 Appearing as part of the original ensemble cast of The Office as lovable receptionist Pam Beesley (with Ellie Kemper and Catherine Tate who both also appeared on the show), Jenna Fischer also appeared in Debra Messing’s The Mysteries of Laura and in series such as Splitting Up Together (2018-2019) and The Guest Book (2017). Along the way she also produced, written and was the cinematographer behind LolliLove (2004). 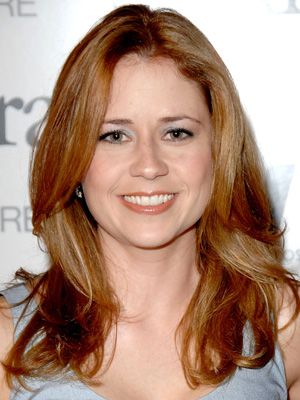 Guest-starring with Debra Messing on an episode in 2006 of Will and Grace, Maria Thayer has played a series of steady roles since 1999. Amongst these are roles on shows like Those Who Can’t from 2016 to 2019, The Mindy Project in 2016, Forgetting Sarah Marshall in 2008. 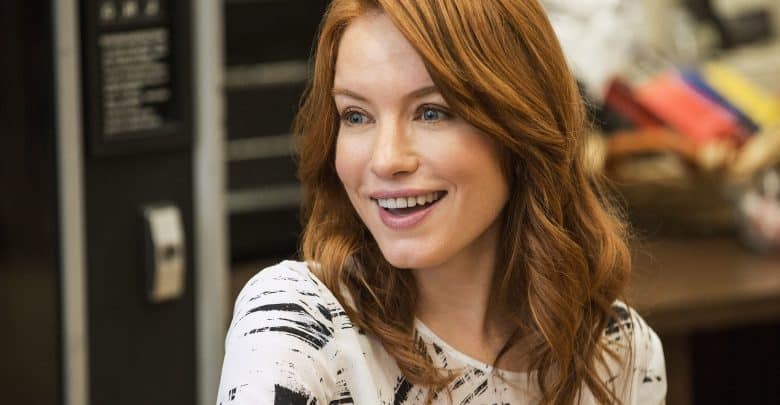 Julie Klausner is a leading lady whose work career has stretched in the typical on-screen jobs as producer, actress, writer and director. She wrote and starred in Hulu’s Difficult People and appeared on The How to be a Redhead Podcast last year. She has also stepped behind the microphone with her own comedic New York podcast called “How Was Your Week” which has been up and running since 2011. 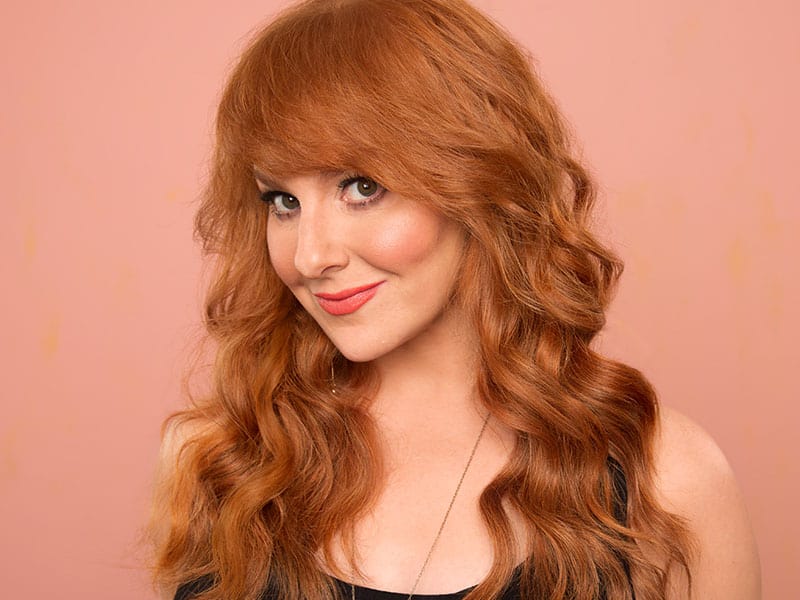