Red hair, some might say, is a state of mind. ‘By-choice’ redheads may not have been born with natural red locks, but they exude the confidence and fiery personality to be a redhead.

Here are 7 celebrities who were born to have red hair: 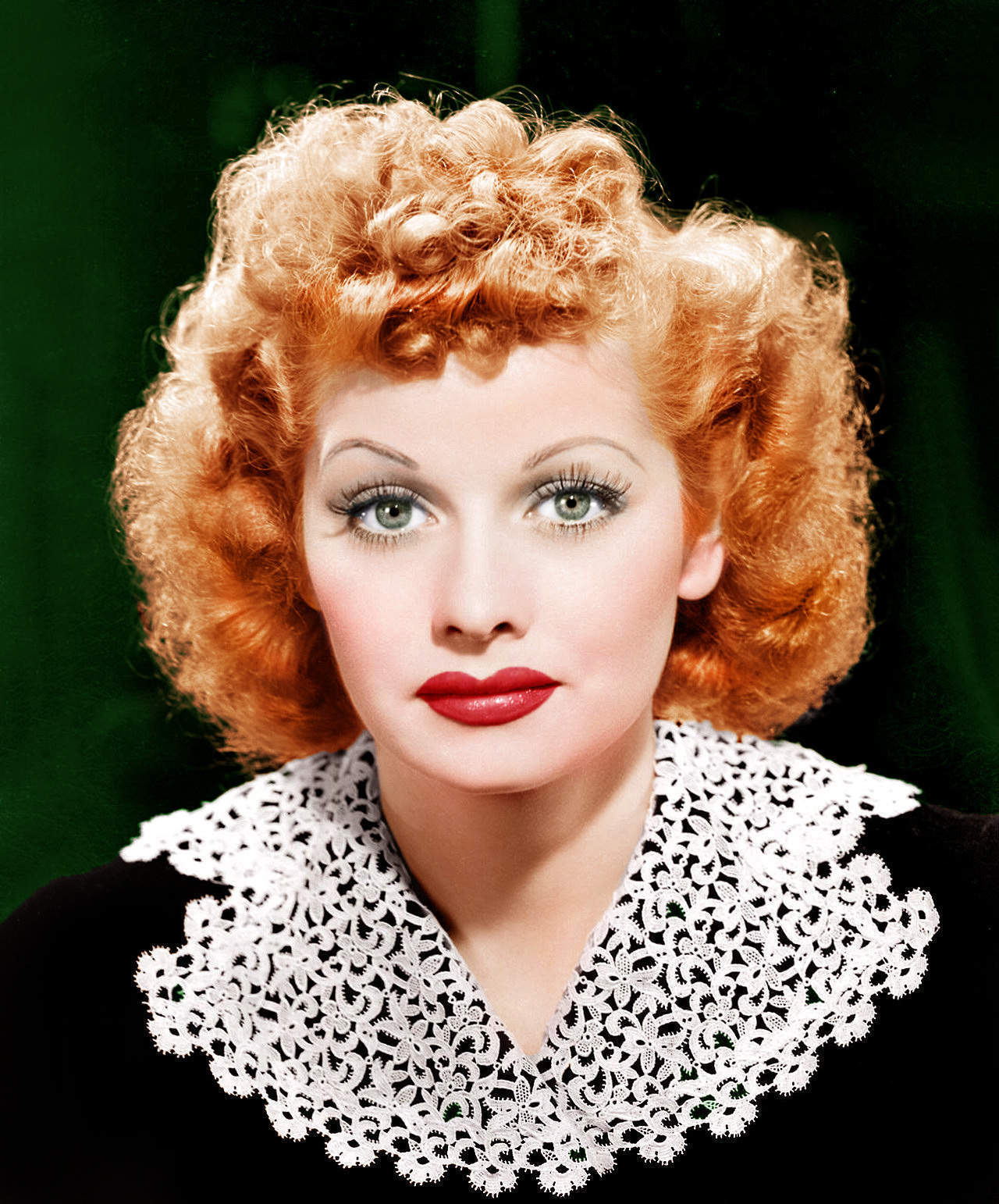 Lucille Ball is the patron saint of redheads. While she might have appeared to be ditzy on screen, Lucille Ball was one smart cookie. Creating Desilu Productions with her then husband Desi Arnaz, she was responsible for creating television as we know it to be today. She also proved women were just as capable behind the camera as they were in front of the camera. 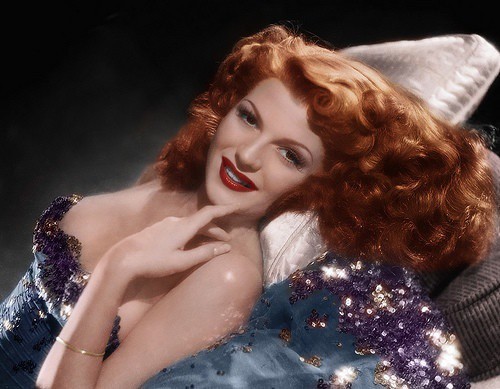 If Lucille Ball is the patron saint of redheads, Rita Hayworth is the goddess. Born in Brooklyn in 1918 to a Spanish father and an Irish-English mother, Hayworth’s most famous role was the title role in the 1946 Gilda. Her character’s long red curls and strapless black dress have set the standard for fashion ever since. While many have tried to emulate the look, it can never be duplicated. 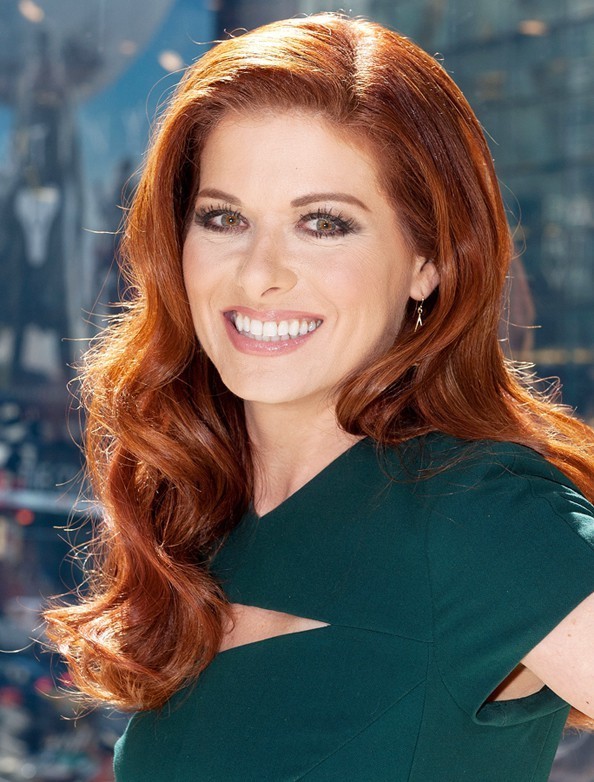 Best known for playing Grace Adler on the NBC sitcom Will and Grace and presently playing Laura Diamond on the Mysteries of Laura, Debra Messing’s red hair has become her trademark. Moving seamlessly between laugh out loud comedy and heart-stopping drama, Debra Messing is the natural heir to Lucille Ball and Carol Burnett. 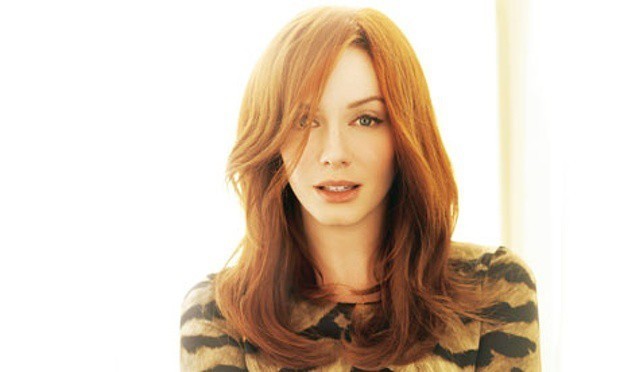 At the age of 10, Christina Hendricks was inspired to dye her hair red after reading Anne Of Green Gables. Retaining her red locks since then, she played the smart, curvaceous redheaded Joan on the recently ended Mad Men. While some might argue because she is not natural, she cannot speak for born redheads, I, however, would say she can. 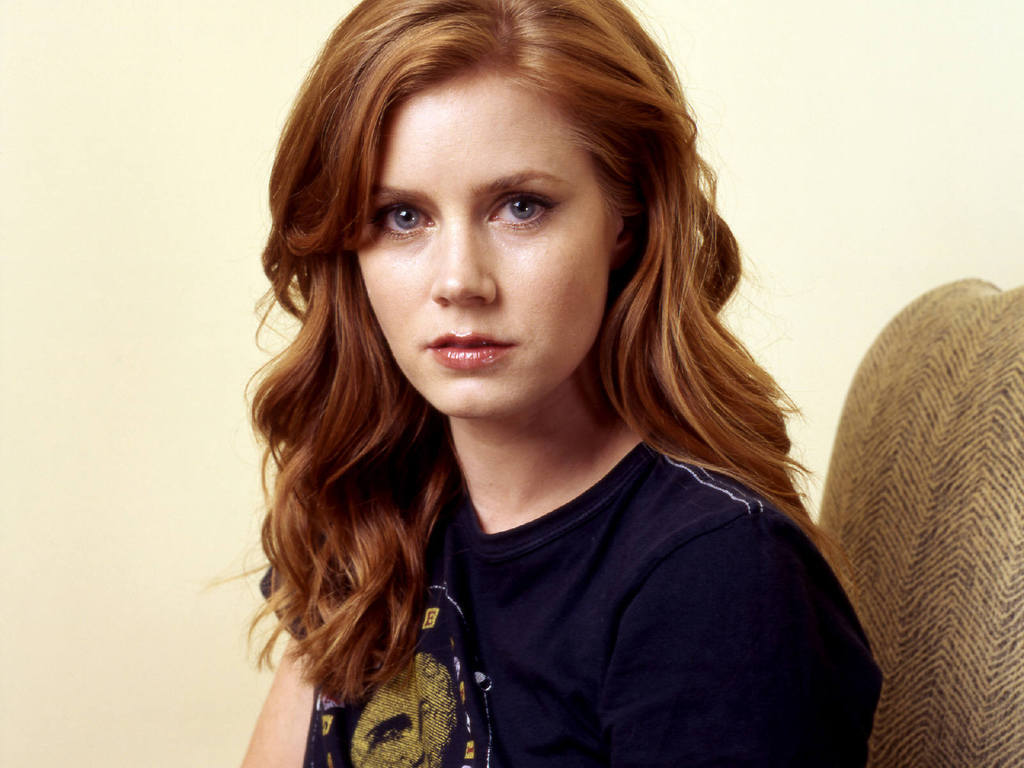 If there is a performer who has used her red hair to advance her career, it is Amy Adams. A born blonde, Amy Adams has played a variety of characters from an animated Disney princess, who has to adjust to the real world (Enchanted), a classic comic book character (Lois Lane in the recent superman reboot) and a con artist (American Hustle). In her early 40’s, her career is just getting started. 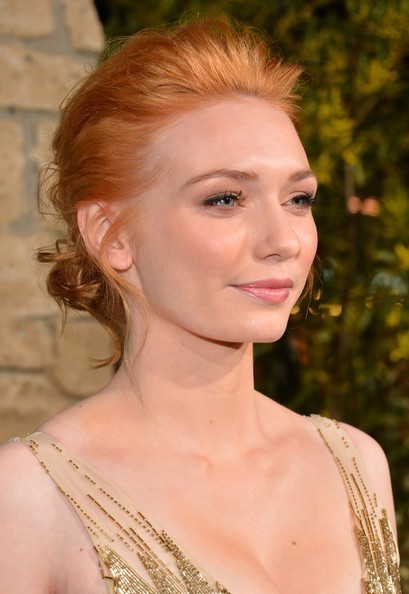 Eleanor Tomlinson has played a variety of characters with a variety of hair colors in her so far short career. Her current role is that of Demelza in the British miniseries Poldark. Demelza’s temperament, intelligence and loyalty can only be topped by a mane of red curls refused to be tamed. Retaining her character’s red hair in between filming, it is hard to believe that she was not born with that color.

Do you have any favorite ‘by choice’ redheads? Comment below!