More than 9,000 people are diagnosed with skin cancer every single day in the United States, making it one of the most common forms of cancer. We know having red hair, or even just carrying the redhead MC1R gene increases our risk for skin cancer, but do you know how high that risk really is?

According to a recent study, having red hair (or two MC1R genes) increases your risk of developing skin cancer the same amount as 21 years’ worth of sun exposure. Their study found gene variants that produce red hair and freckly, fair skin were linked to a higher number of mutations that lead to skin cancers

Those who carry only one MC1R gene and do not have red hair (but have a red beard, or a parent who is a redhead) also have an increased risk, but not quite of the same magnitude.

“It has been known for a while that a person with red hair has an increased likelihood of developing skin cancer, but this is the first time that the gene has been proven to be associated with skin cancers with more mutations,” said David Adams, who co-led the study at Britain’s Wellcome Trust Sanger Institute.

Skin cancer might feel like something you won’t have to worry about in your life, but the reality is just having red hair puts you at a much higher risk than those with other hair colors. That’s why it’s so important to always use proper sun protection.

Some of the most effective forms of proper sun protection include:

It’s also important to learn about the UV index, how to check it and what it means. Most people think they only need sun protection on a hot summer day but sun damage can occur year-round if the UV index is above 0.

READ: The MC1R Gene Is More Complicated Than Expected

READ: How Redheads Can Reduce Their Risk of Skin Cancer

How Redheads Can Treat Signs of Aging on Your Neck, Chest & Hands 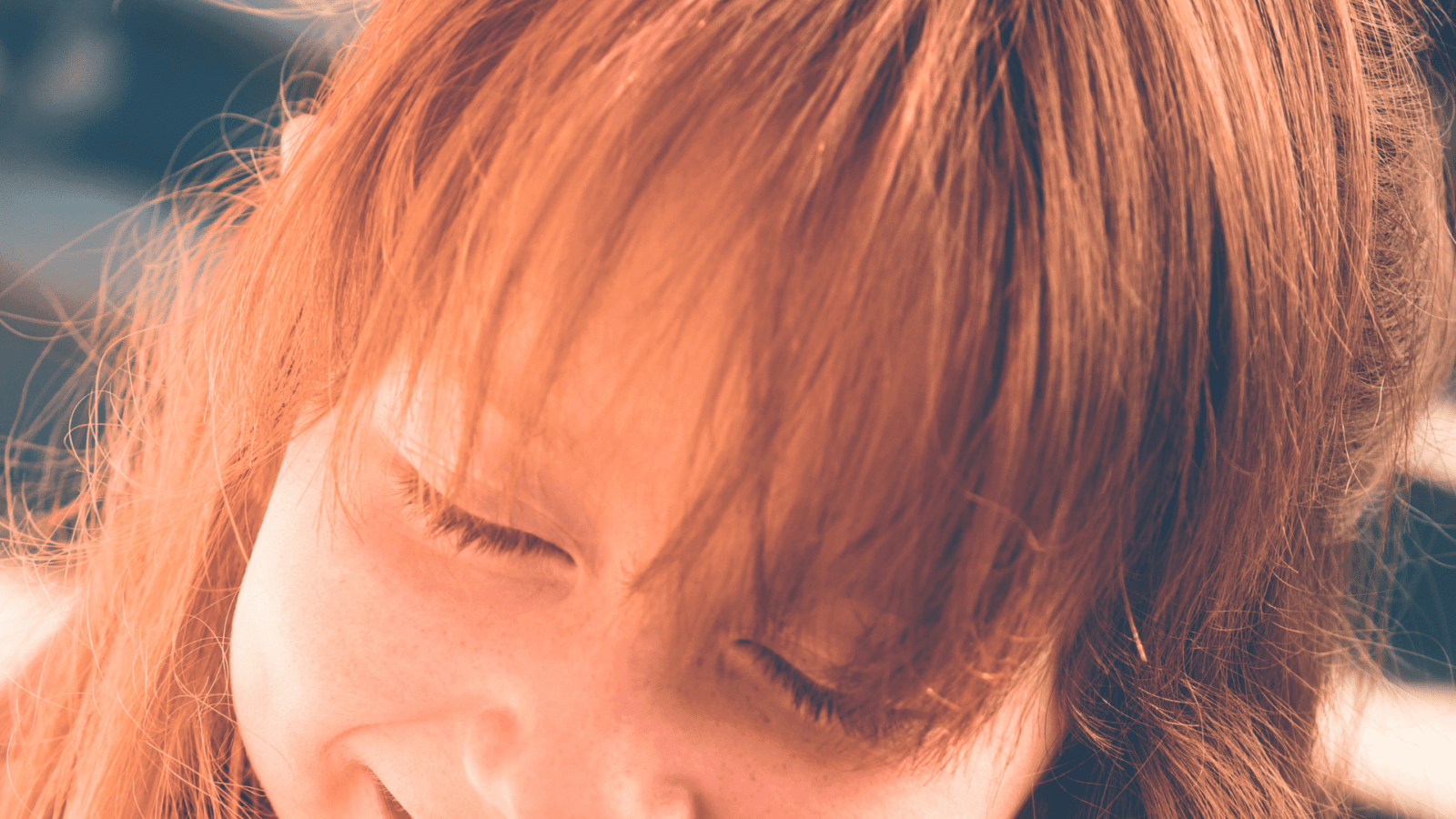 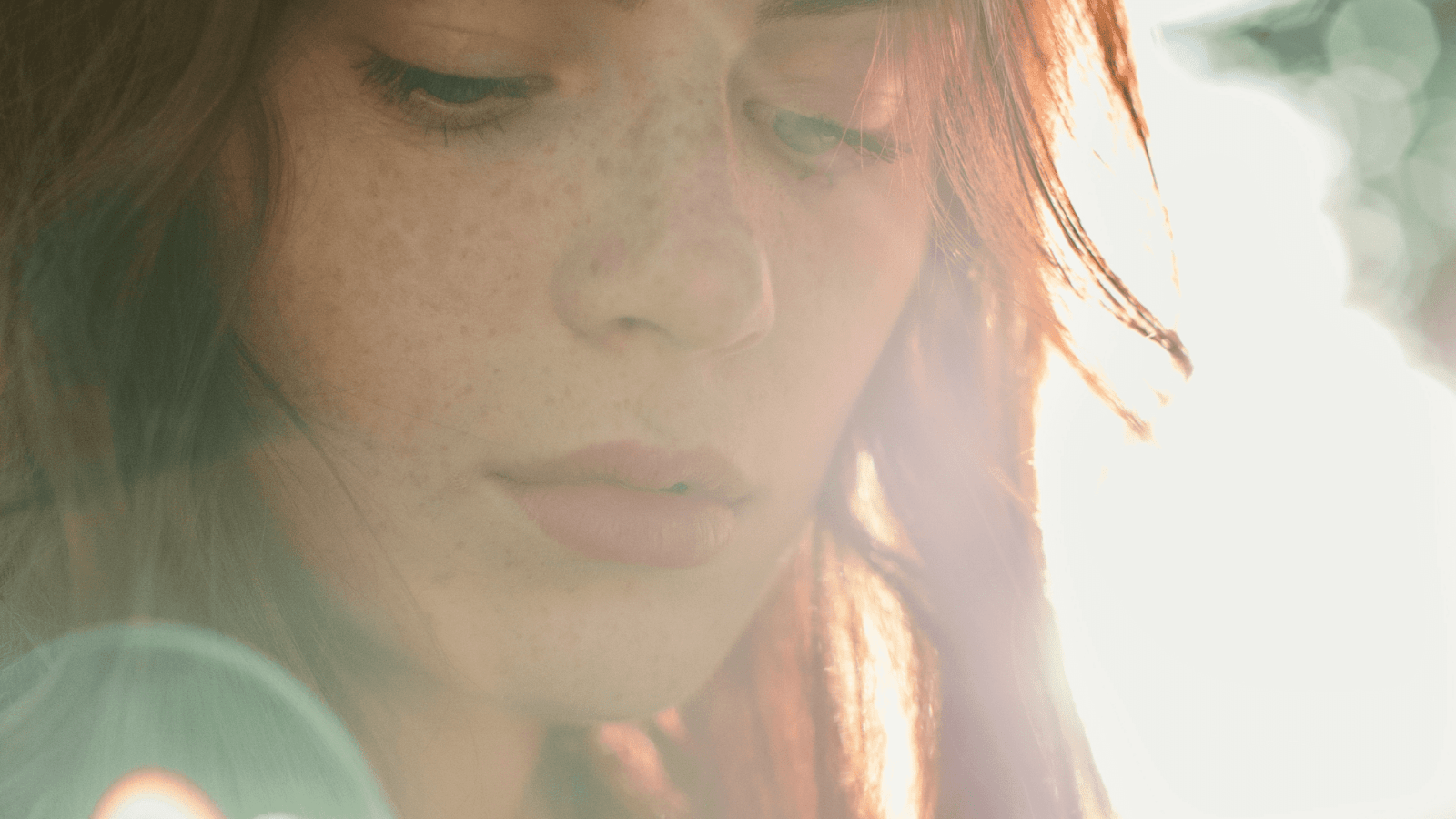 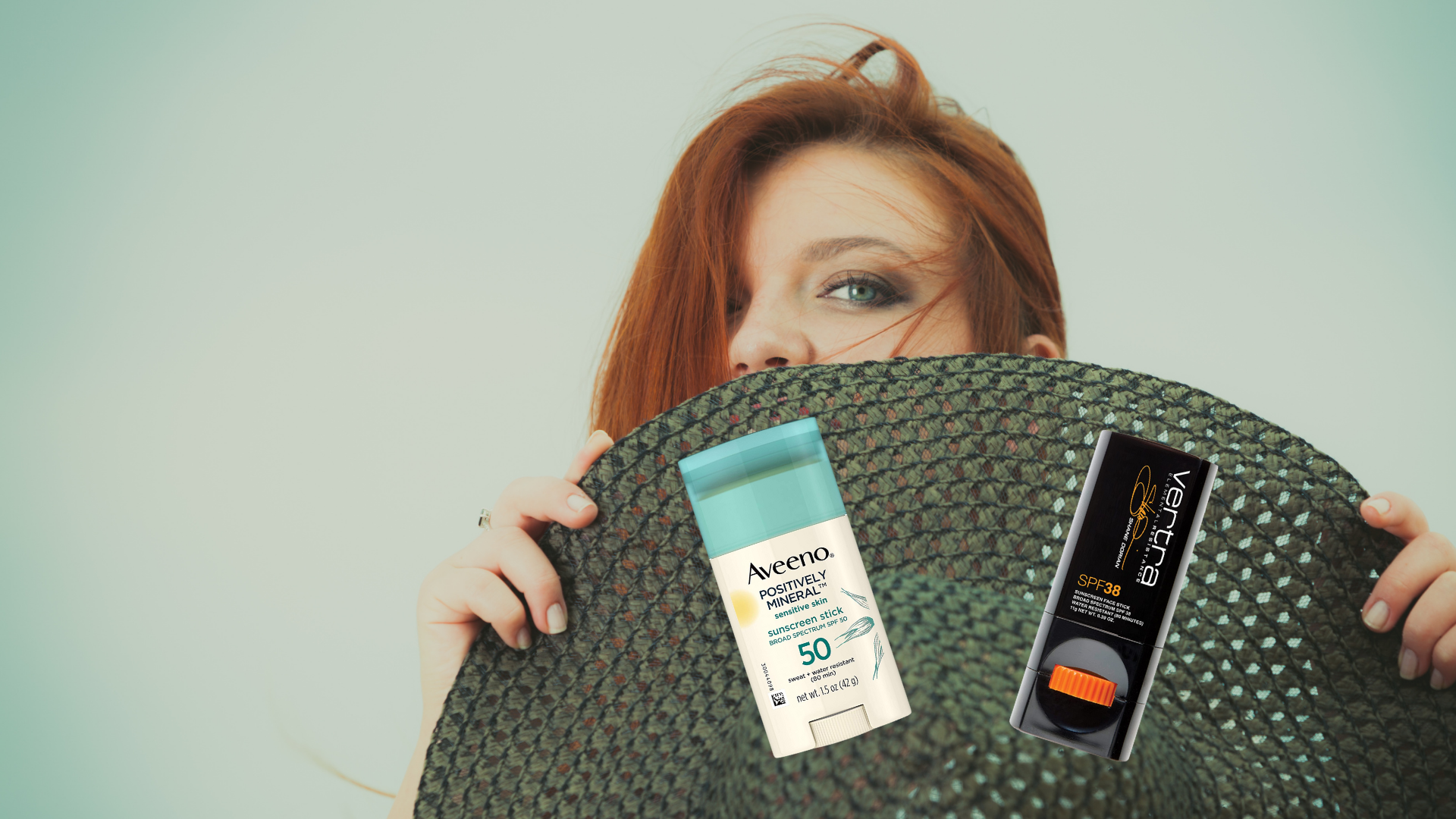 Sunscreen Sticks 101: What Are They, How Much to Use & Tips for Applying 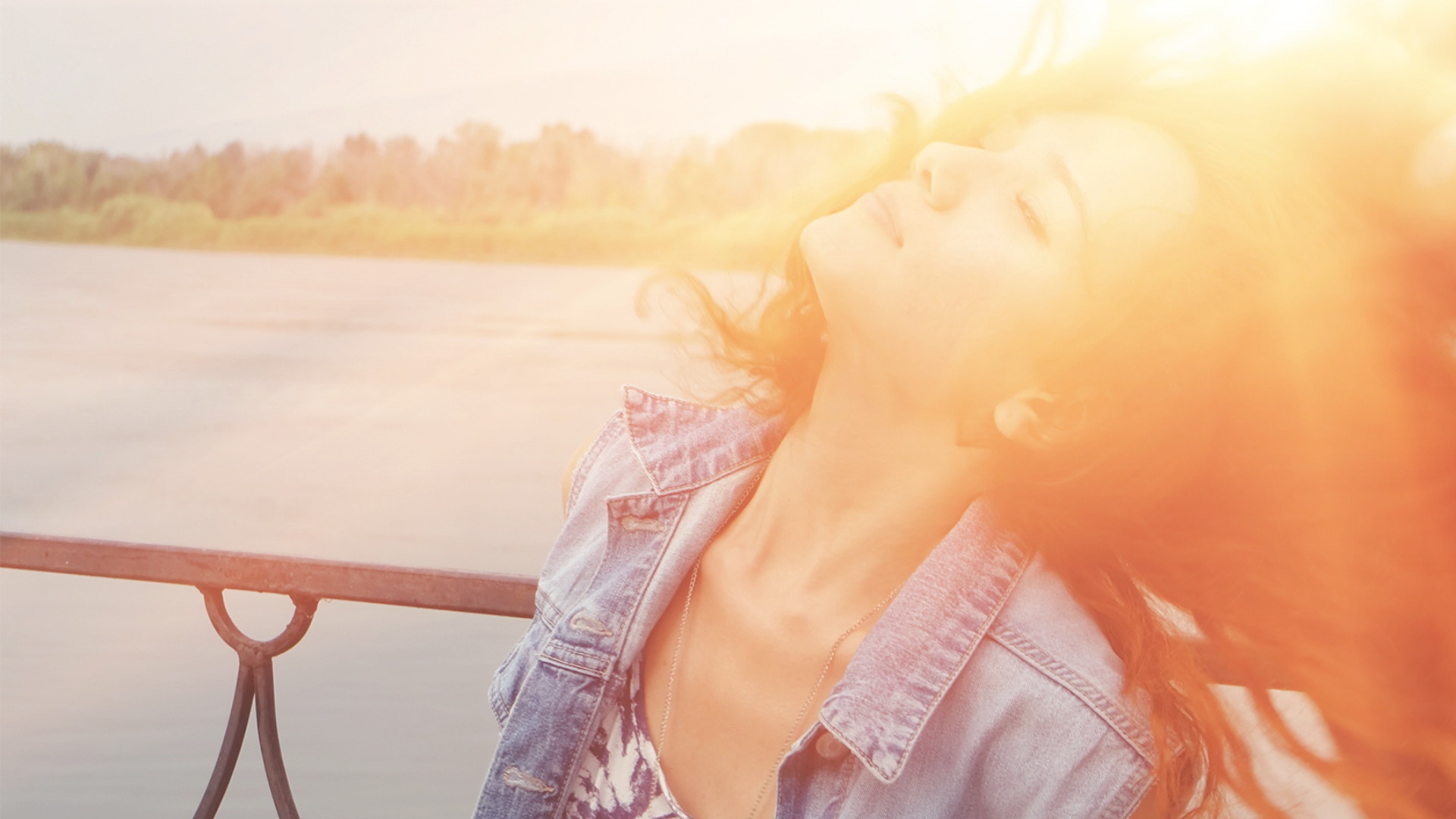 Skin Cancer Awareness Month: How Redheads Can Reduce Their Risk