Many redhead women have heard men with a variety of hair colors say, “I have red in my beard.” It’s definitely their way to relate to the women with flowing red locks.

Many men, no matter their color, usually have a touch of red in their beards. There’s even a slang term for this: “Gingerbeard”.

According to Urban Dictionary, Gingerbeard means: “A dude with brown, black, or blonde hair, who when he grows a beard, it is entirely red, or red in patches.”

Vice magazine spoke to Petra Haak-Bloem, from Erfocentrum, the Dutch national information center for genetics and hereditary traits. He said, “The genes that determine hair color are so-called ‘incomplete dominant hereditary traits.’ This means that there isn’t one single gene that’s dominant over the rest, but all genes influence each other.”

The ginger beard comes from someone in the family with red hair — instead of it being on the head, the gene chose the beard!

So, all the genes that determine hair color are out for themselves so this allows for a lot of possibilities; and can differ from the top of your head to your underarms.. to your beard.

Haak-Bloem continued, “Generally speaking, people inherit hair color not only from their parents but also from their grandparents and earlier ancestors. So it’s entirely possible that one distant ancestor had a hair color that suddenly appears again through a certain combination of genes–and that can be quite unexpected for parents.”

But, why exactly do some men have red beards?

It turns out the shade of hair is determined by the amount of melanin (pigment) in the hair and your personal DNA encodes this. For redheads, the MC1R gene is the gene that gives us red hair.

Haak-Bloem explains the MC1R gene saying, “More than a decade ago, researchers discovered that one gene (MC1R) on chromosome 16 plays an important part in giving people red hair. MC1R’s task is making a protein called melanocortin 1. That protein plays an important part in converting pheolmelanine into eumelanine. When someone inherits two mutated versions of the MC1R-gene (one from each parent), less pheomelanine is converted into eumelanine. The feomelanine accumulates in the pigment cells and the person ends up with red hair and fair skin.”

Basically, most men have red hair in their genetics; dating back to their parents, grandparents, great-grandparents.. or further. The ginger beard comes from someone in the family with red hair — instead of it being on the head, the gene chose the beard!

READ: 21 Of The Hottest Redhead Men You’ll Ever See

READ: Why Redhead Men Have It Tough

It all makes sense now, right? It seems to us that this is further evidence that redheads are definitely not going extinct. Does anyone in your family have a redhead beard? Share with them and comment below. 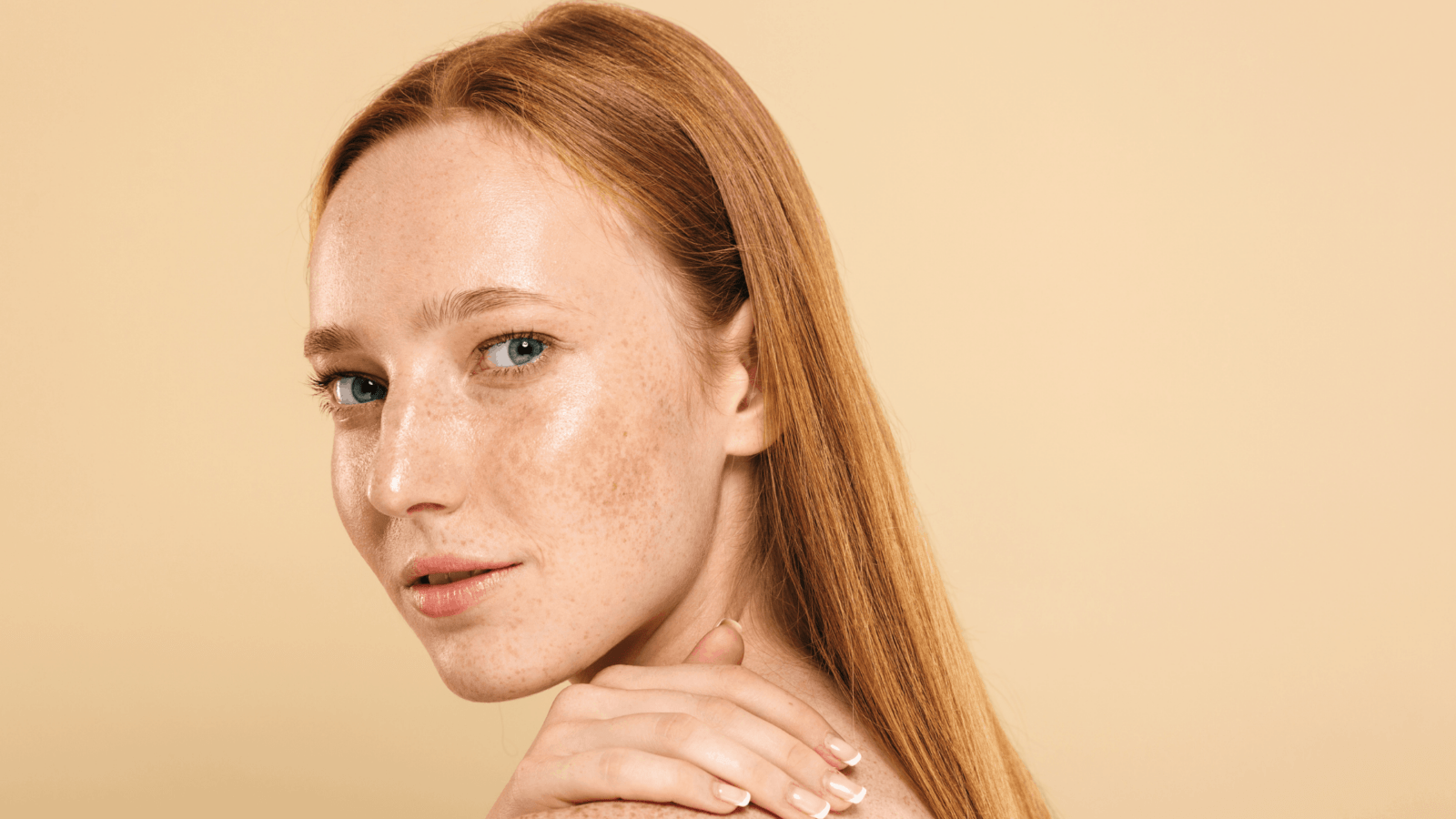 How Redheads Can Do a Skin Self-Exam at Home 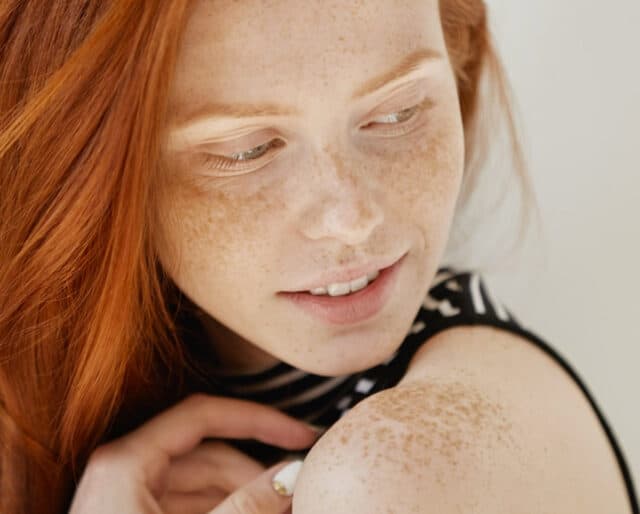 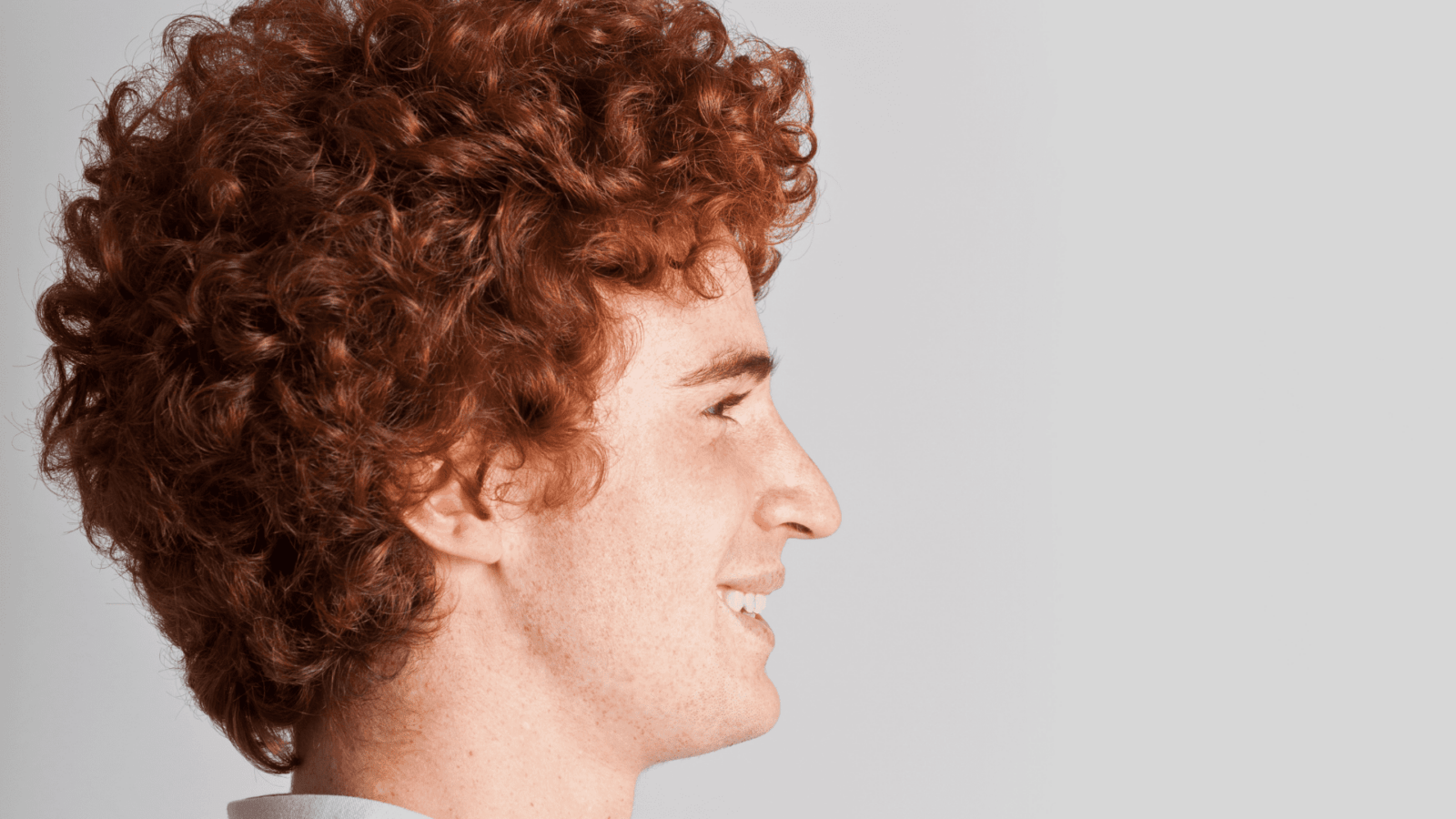 The Best Grooming Products for Every Redhead Guy

The Best Grooming Products for Every Redhead Guy 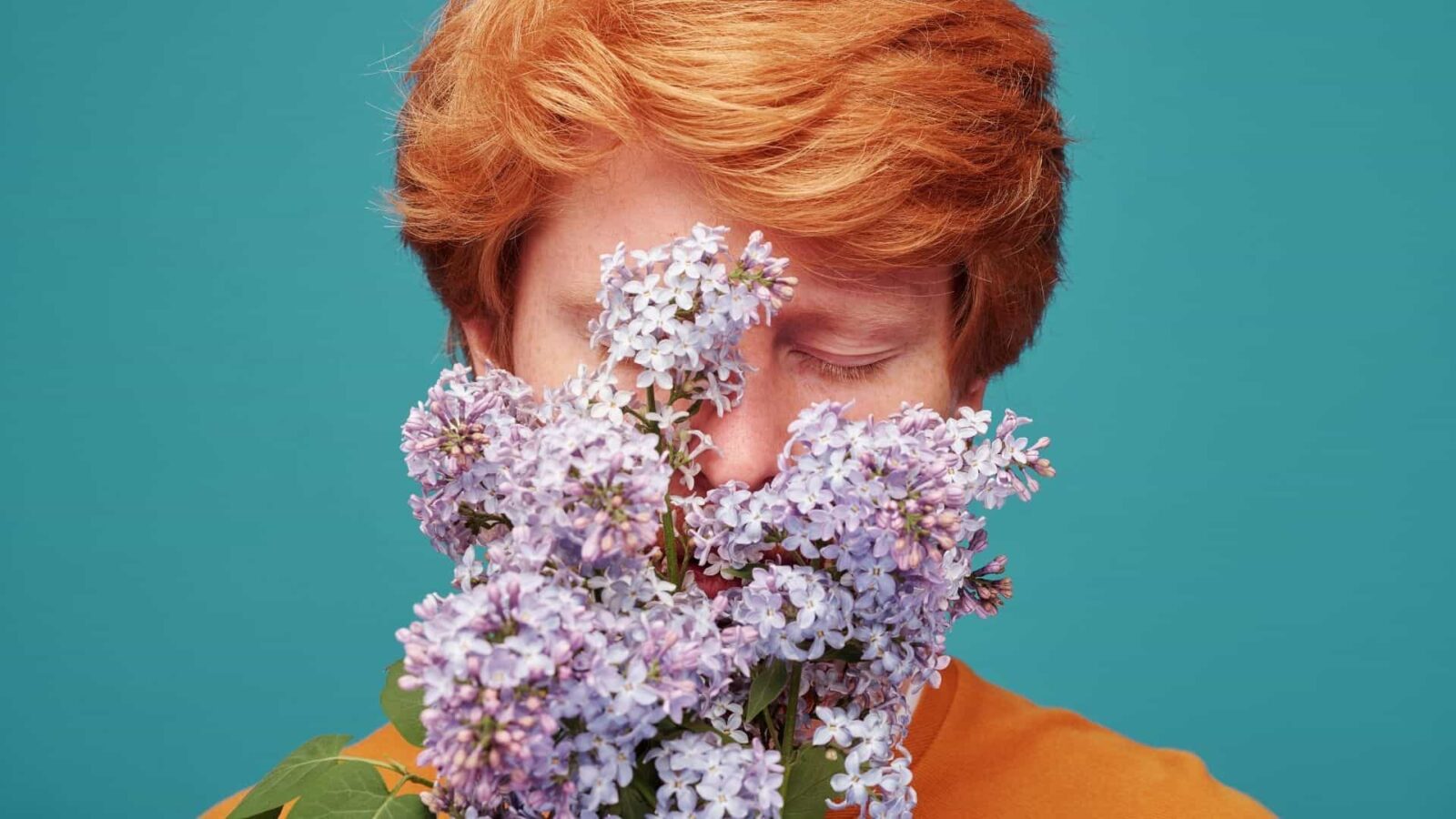