Elevated Today wrote a detailed report about why redheads might be genetically superior.  Vincent Larent‘s, the writer behind the article, wife is a redhead, so there may be some bias, but we found his findings to be pretty spectacular. He begins the article speaking about his wife, “Not that this is unique to her family- redheads as a group are quite proud of their red-headed heritage, as evidenced by the multitude of redhead t-shirts and other ‘kitschy redhead apparel’ you’ll find everywhere. (Sadly, no one makes those for us ever-common brown haired folk.)”

He must not have heard about 2015’s Rock it like a Redhead National Beauty Tour or the “How to be a Redhead” book, but we degress. In his study, Larent found the following:

1. Despite popular belief, redheads are in fact not dying out.

and 2. Redheads may, in fact, be genetically superior to their black, brown, and blonde haired brothers and sisters.

Finally! Someone debunked the myth that redheads are going extinct saying, “First off, it is true that the gene for red hair is recessive. That in and of itself, however, does not mean it will slowly go extinct- since redheadedness is not an especially maladaptive condition- that is, it’s not a trait that makes it harder to survive, and so there’s no reason for it to be selected out of the gene pool.”

READ: Facts About Redheads That May Surprise You

Next, he begins backing up his claim about why redheads may be genetically superior and lists many studies:

The first being in 2012. There was a study at the Université de Bretagne-Sud, in France and they discovered redheads are approached far less by men because men find redheads more attractive and are afraid to approach them for fear of rejection; assuming the redheaded women were more assertive and temperamental.

And, one of the most widely known fact about redheads: we might feel pain differently than most. Larent says, “Redheads, for example, are more susceptible to toothaches and painfully cold temperatures- but they are entirely capable of withstanding more stinging and pressure pain than the average blonde or brunette.” He also lists how we need more anesthesia and have the rare MC1R gene.

He wraps up the article by stating a Tennessee study which says redheads are almost-universally considered across cultures to be more assertive, confident, and capable.

All in all, the article had the How to be a Redhead writing team excited (yes, most of us are redheads) — and made us think, “Wow. We are pretty special.” Perhaps Mark Twain knew about these statistics long ago when he said, “When red-headed people are above a certain social grade, their hair is auburn.”

What do you think? 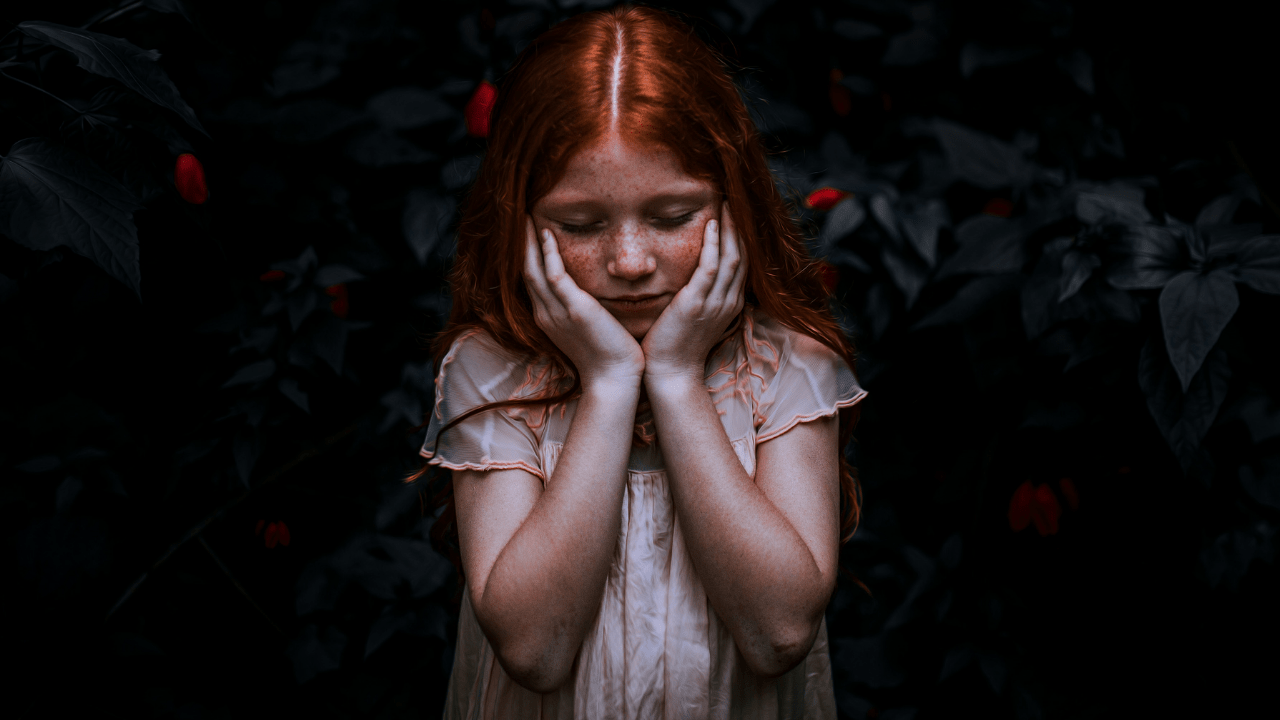 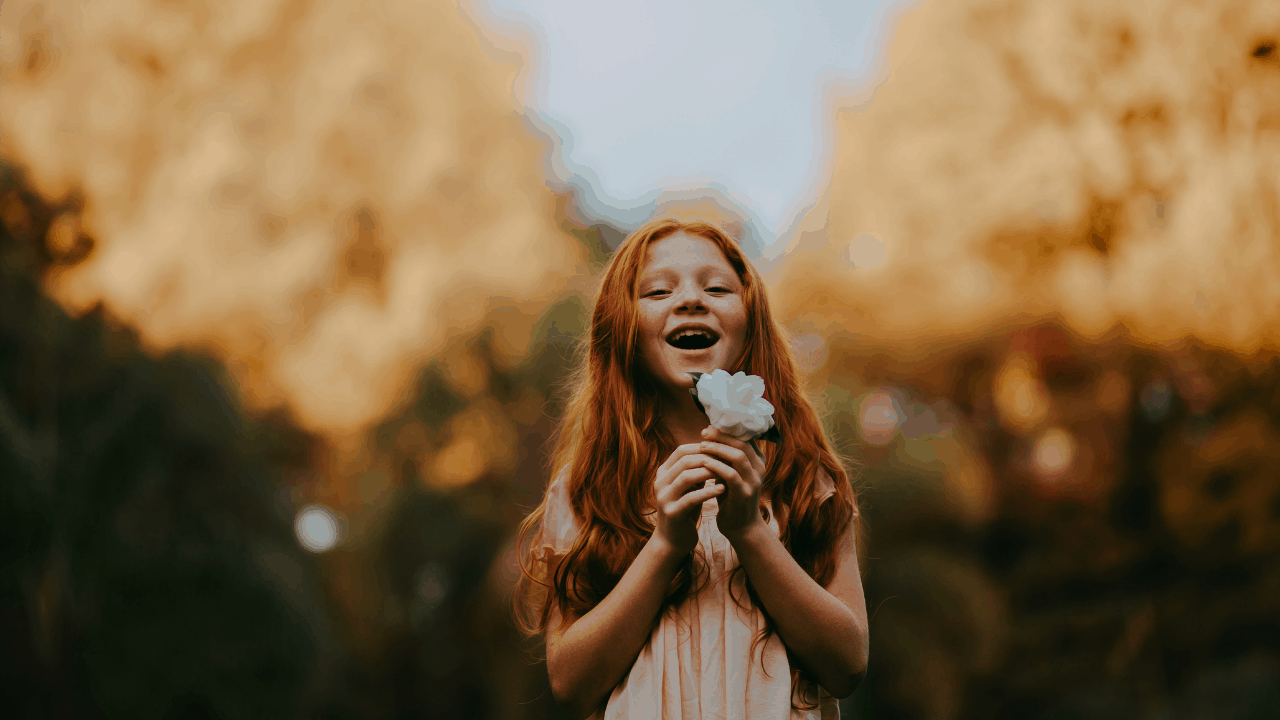 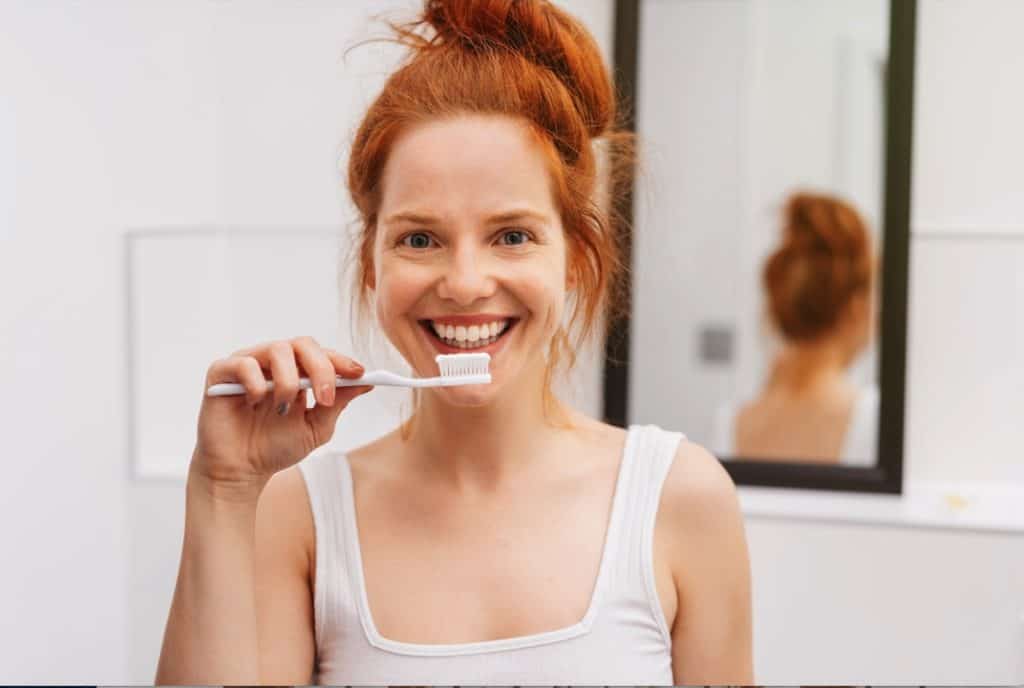 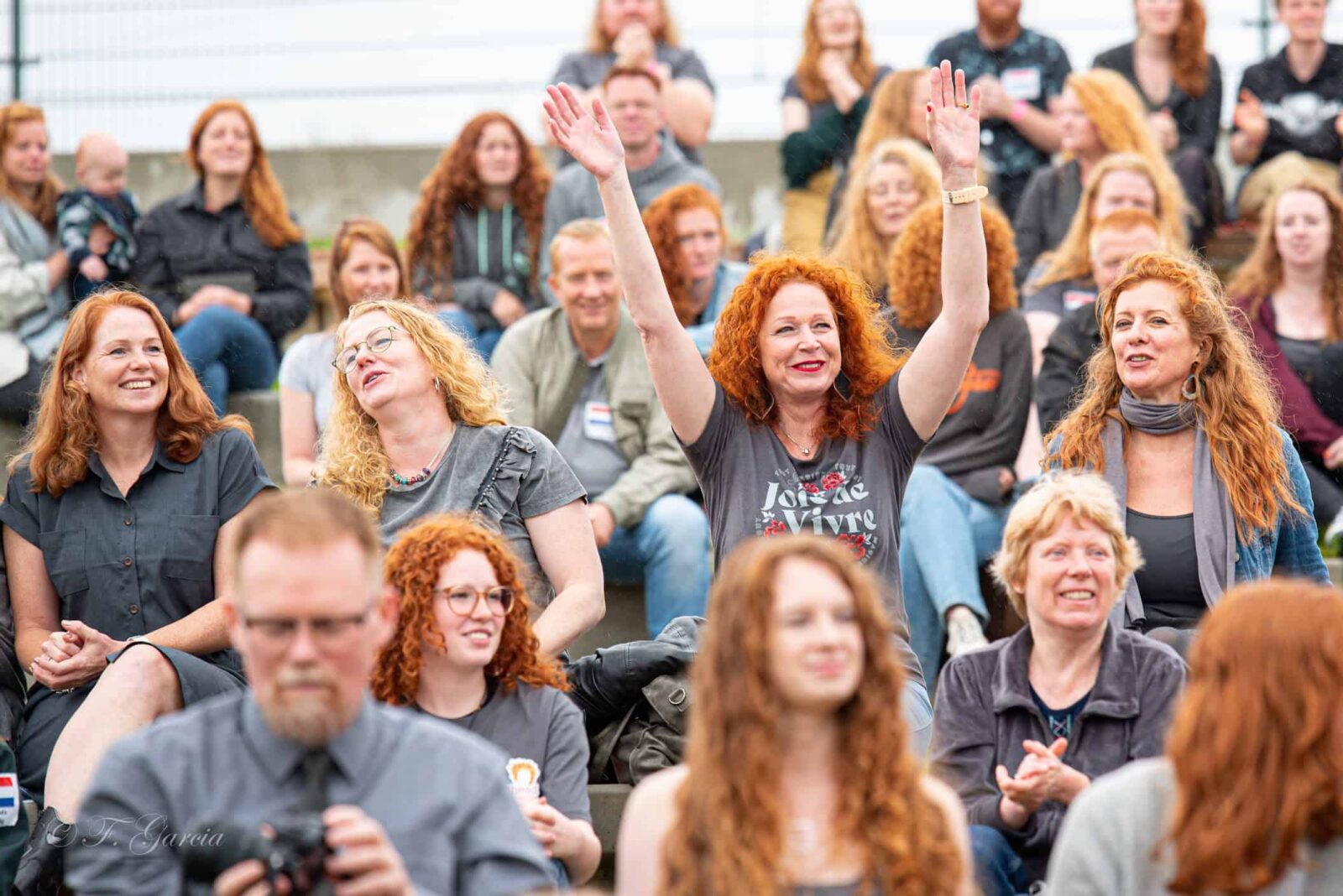 Why Hundreds of Redheads Flocked to the Netherlands Last Weekend 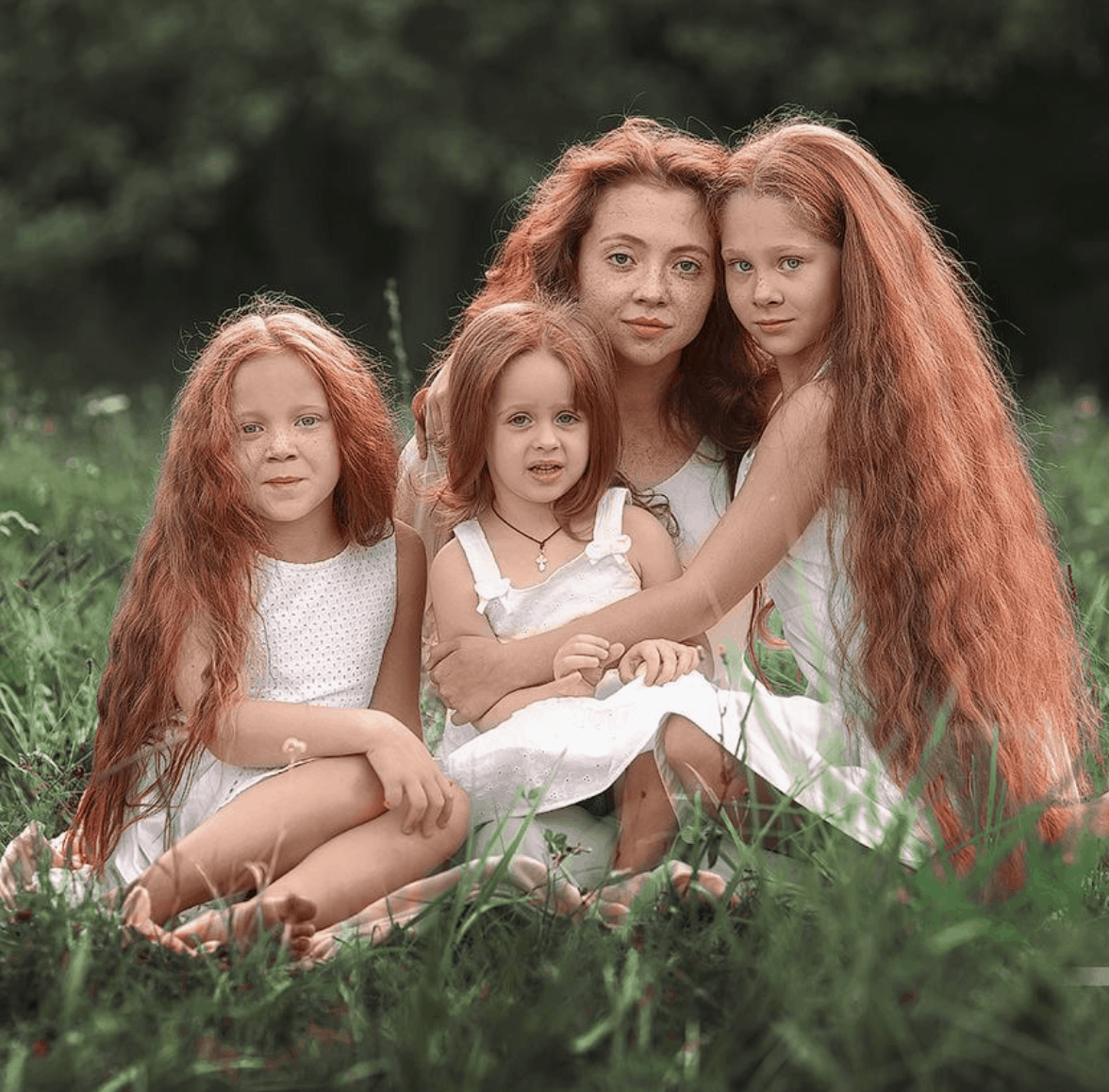