Most redheads experience bullying, name-calling, and teasing in their younger years, but for one redhead that bullying experience came back full force at a restaurant. Similar to America’s Dick’s Last Resort, Karen’s Diner is an Australian restaurant chain that’s famous for its rude staff. The staff is deliberately rude and unpleasant. While it may seem like an awful experience, many patrons think it’s hilarious and go purely for that reason.

But, there are some rules. According to the Karen’s Diner website, insults cannot include racism, sexism, homophobia, slurs, body shaming or sexual harassment.

One patron of Karen’s Diner, TikToker @clanciitalks, shared her experience on TikTok. In the viral video, she talks about being excited to go but immediately disappointed when they called her a “filthy ranga”. Ranga is a demeaning Australian nickname for redheads. It originates from  “orangutan” and refers to a redhead as “less than human”. She goes on to talk about how she hasn’t experienced this type of redhead bullying since high school, and it was quite triggering for her.

Those who dine at Karen’s Diner are well aware of what they are getting themselves into, with warning signs all around the entrance; no one is stumbling inside unaware. But is it acceptable to insult people for things they cannot change about themselves like their hair, body, and appearance?

There are lots of videos and comments circulating the internet of Karen’s Diner employees crossing the line from funny to hurtful. Take a look at what happened below:

This customer claims she asked the staff to stop bullying her, but they wouldn’t #catchupnews #karendiner #karen #food #restaurant

READ: 7 Things to Say to Empower a Redhead 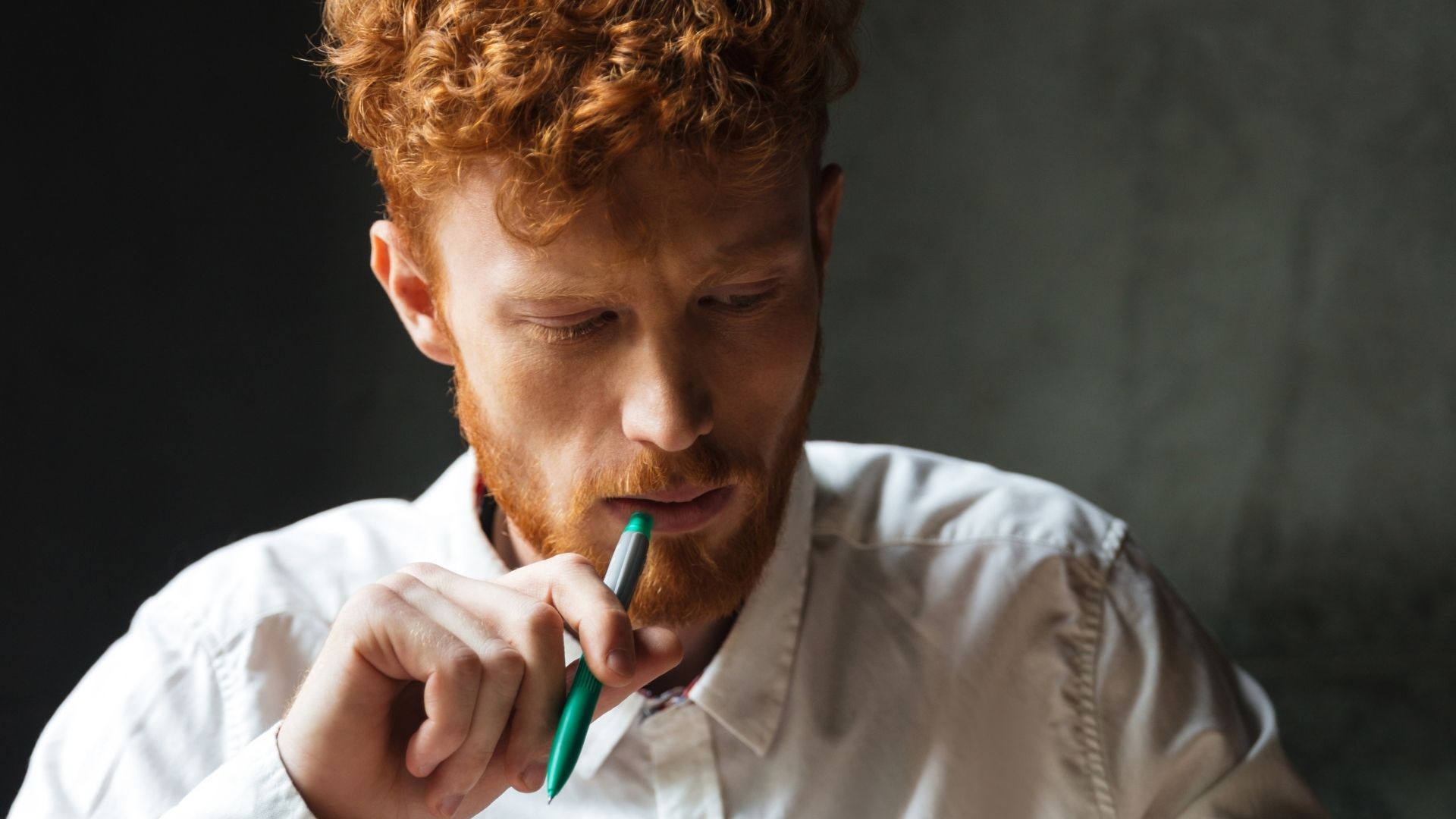 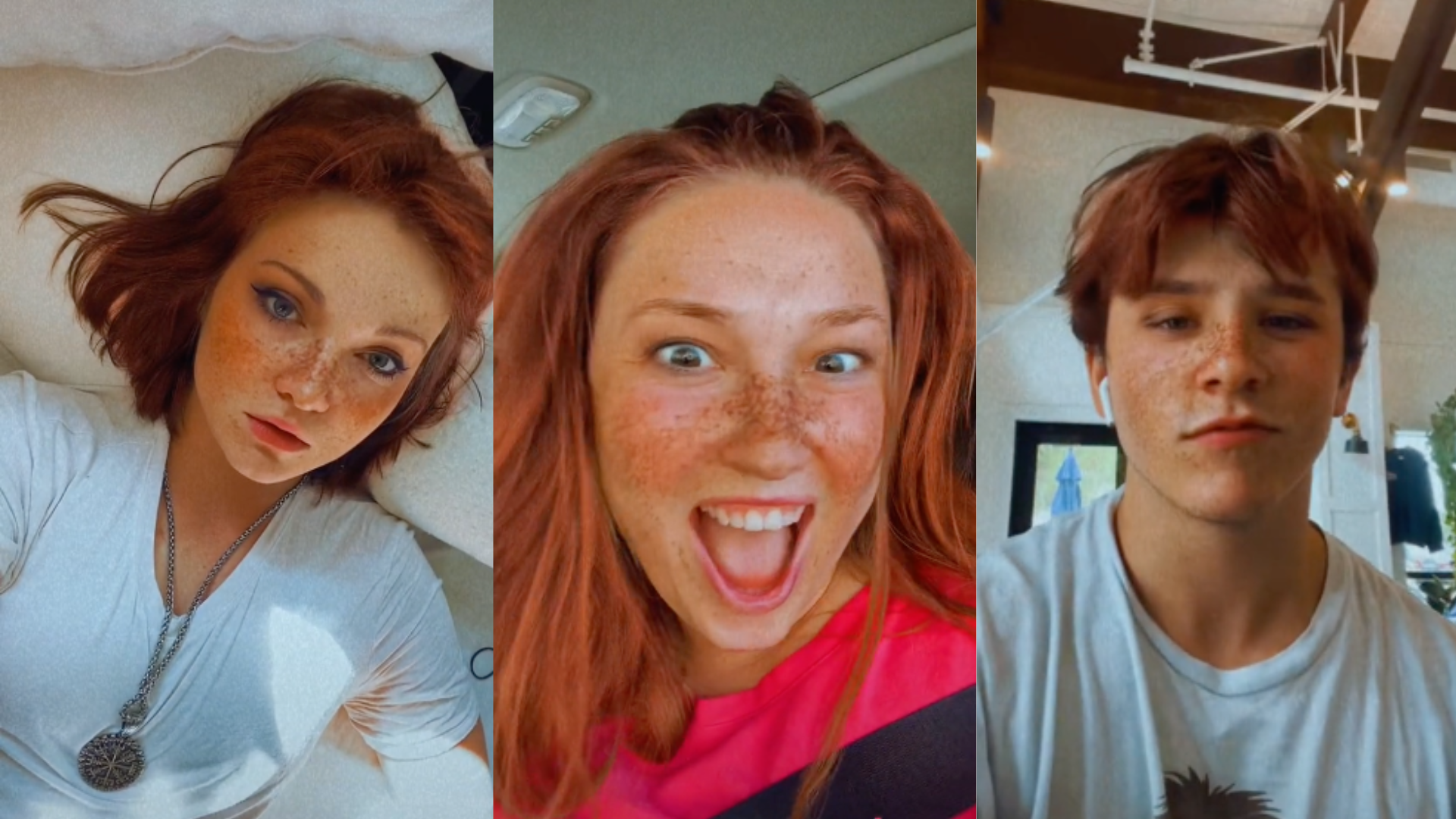