Many people would think being a redhead in Northern Ireland would be just a regular childhood since so many have red hair, but for Shaw, it wasn’t great. He explains he was bullied relentlessly by his peers and even adults. He was called ugly and really every ginger slur in the book.

Shaw couldn’t understand why he was treated so differently and often ran home to cry alone in his room. Well, Shaw is in his 30’s now and things could not be more different. About a decade ago, something changed for him. He credits celebs like Ed Sheeran, Prince Harry, and the popularity of the Harry Potter character Ron Weasley. Shaw also has an older brother who is also a redhead and was a great role model for him.

At a certain point, the bullying and teasing didn’t seem to bother him as much, especially when he discovered women were interested in his red hair. Shaw’s girlfriend has even said that she first noticed him because of his beautiful hair. Shaw has even gone as far as to land a successful modeling career partially thanks to his big curly red hair that he now adores.

We’d love to hear more redhead men speak out about their experiences. What do you think? 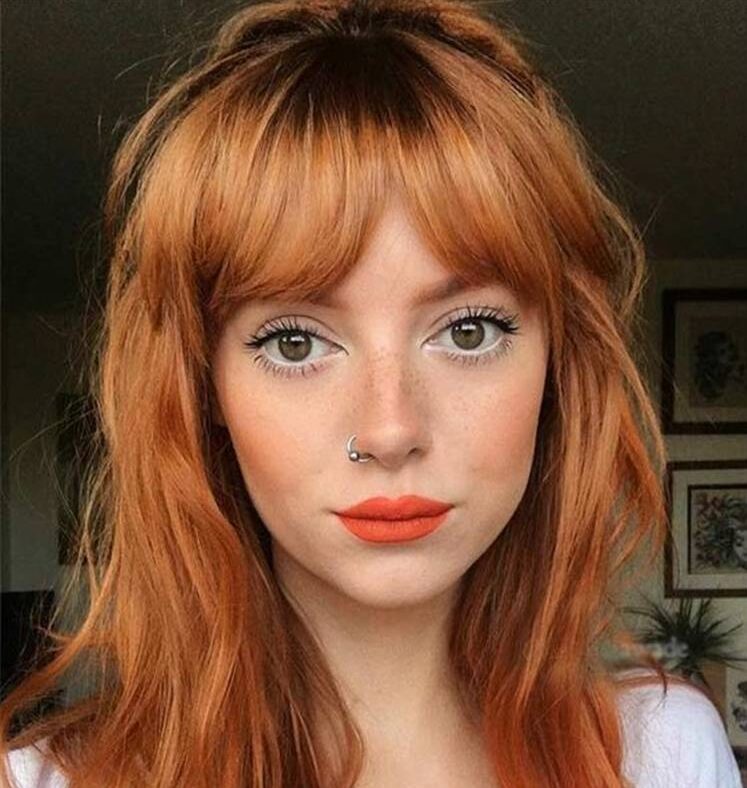 Guide for Redheads: How To Get (And Maintain) Bangs