The term “ginger” has been used to describe people with red hair for years. It was often used as a derogatory term, but in more recent years, redheads have been taking the word back. We’re now referring to ourselves as ginger goddesses, but not all redheads feel the same way about the term.

We posted a video recently on our Instagram and asked how other redheads felt about the term. Here are some of the responses we received:

While others really enjoy the term…

And of course, there are those who downright hate it…

How do you feel about the term “ginger”? 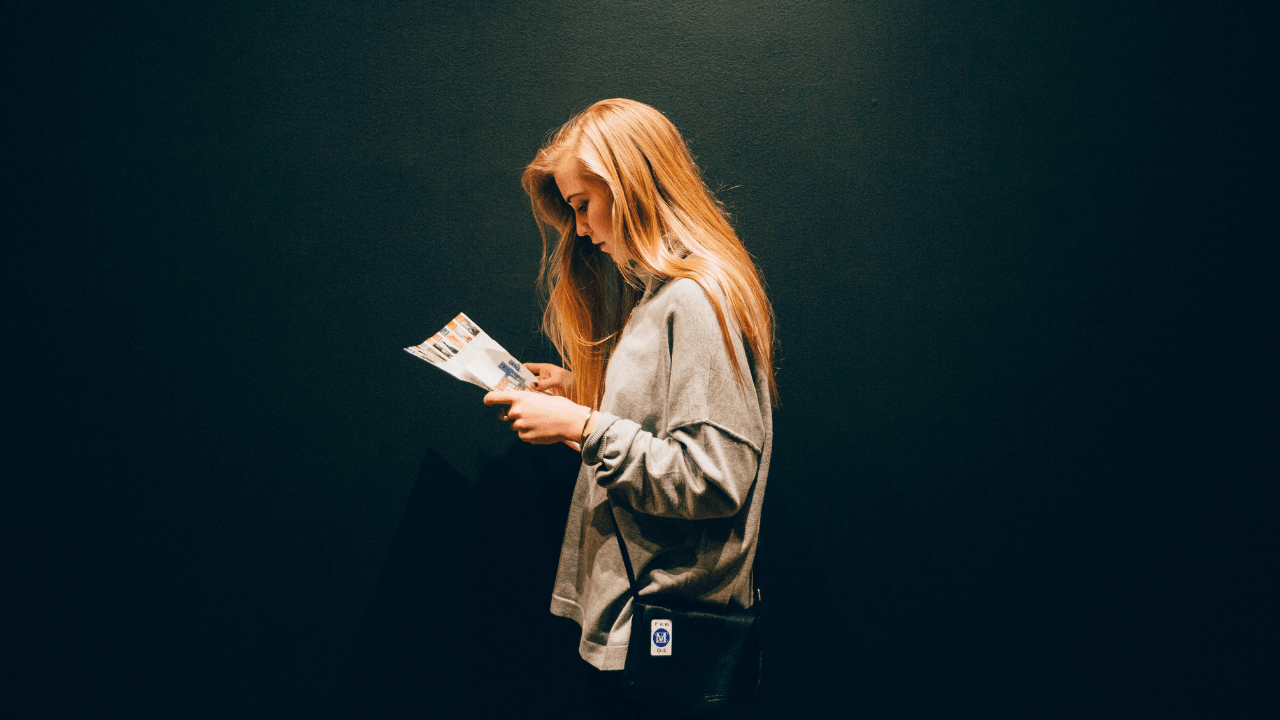 11 Nicknames for Redheads: Which One Do You Hear Most? 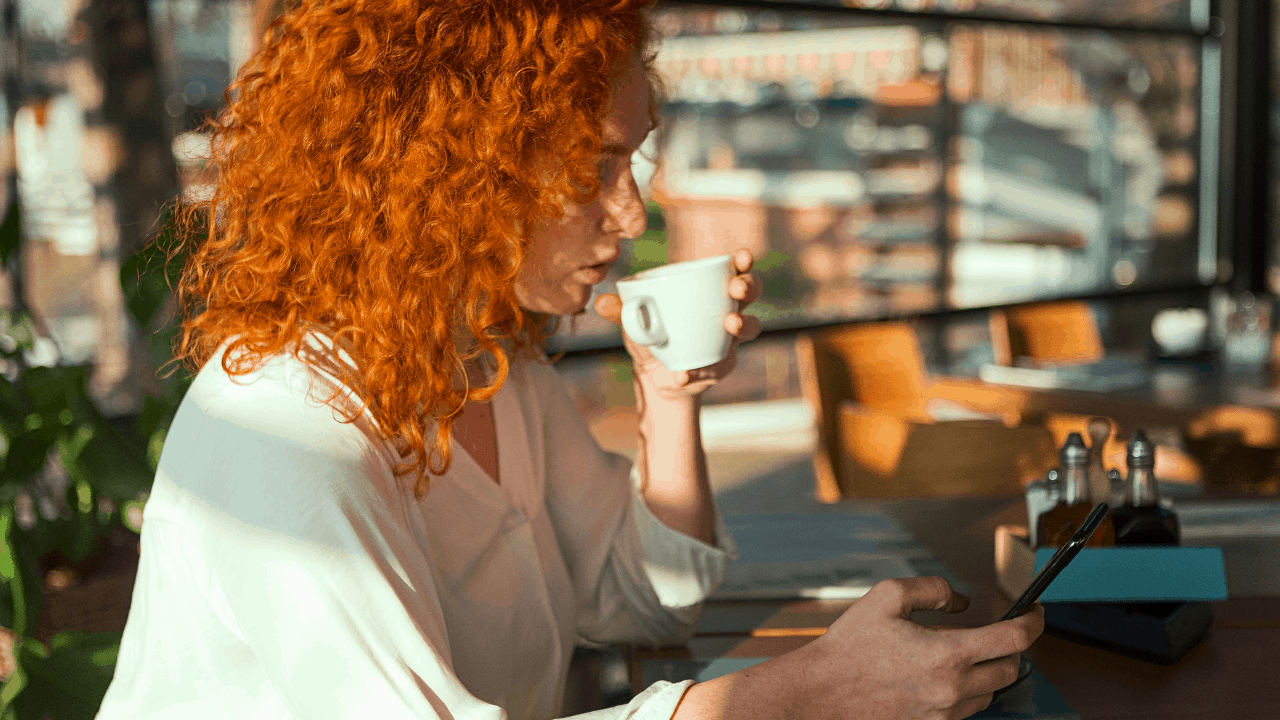 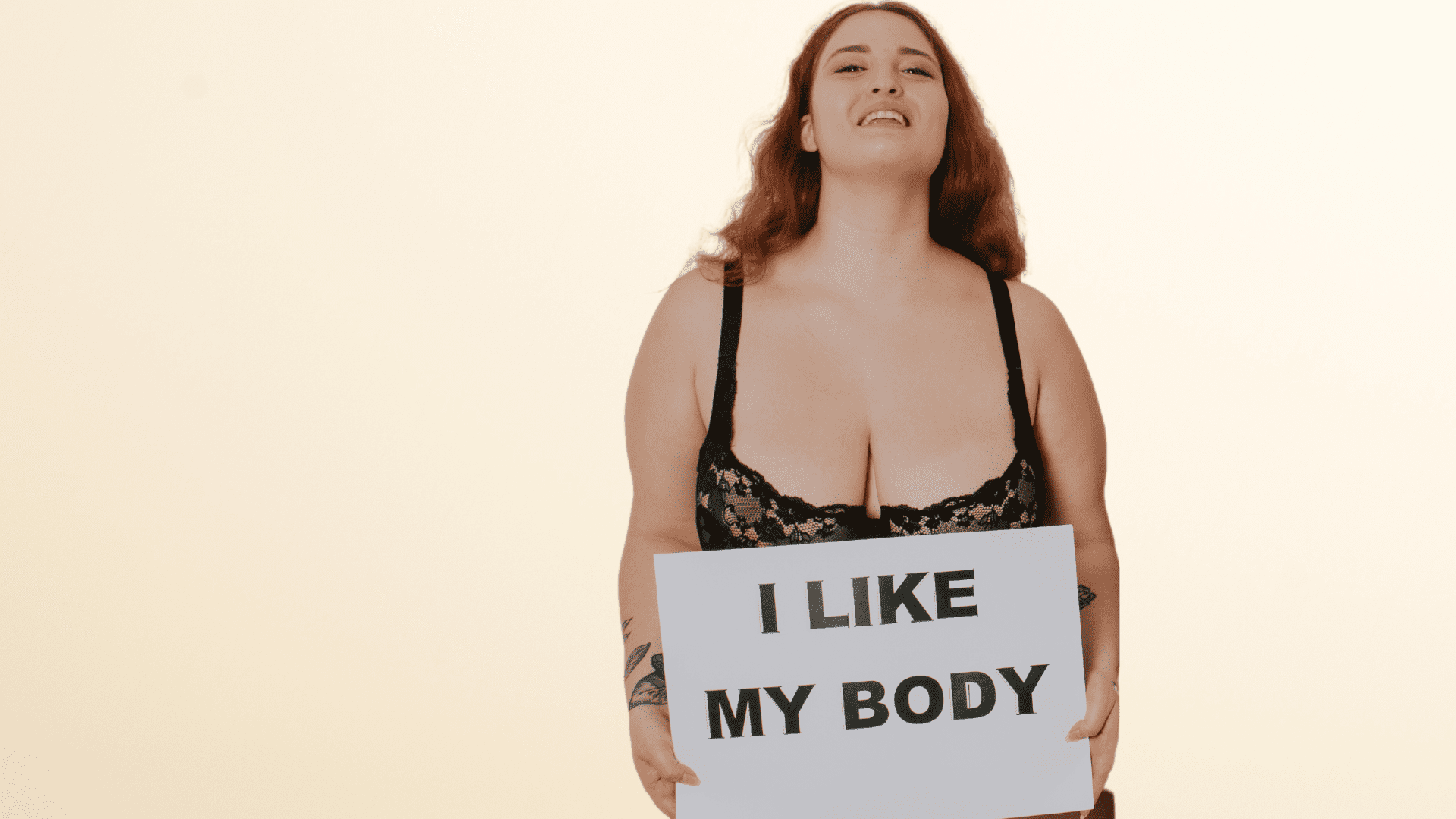 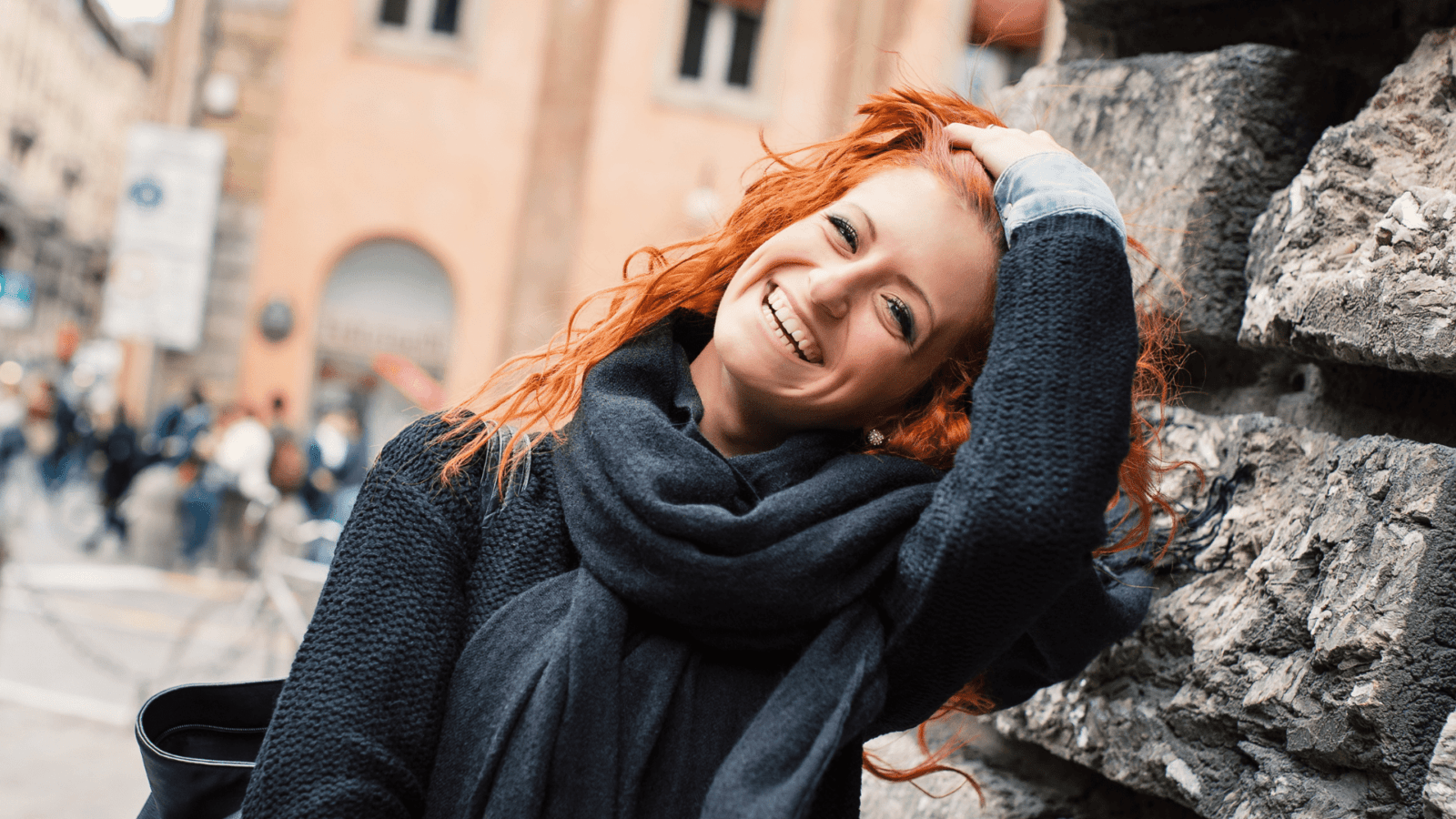