Hair color is one of our unique identifying features as humans. For those with red hair, it’s more than just a hair color, it’s actually in our genes. People with red hair are often mistaken for other people simply because they also have red hair, or are unrecognizable to even their loved ones if they dye or cover their hair.

Can you recognize these 8 famous redheads without their signature color?

Let’s start with an easy one…Ed Sheeran’s hair is already on the lighter side, so making the switch to blonde doesn’t change his look too much. Known for her red hair, Marcia Cross has actually sported brown hair a time or two in the form of a wig during her cancer treatments. She looks great as a brunette but we can all agree red is her color. Pro snowboarder Shaun White is known for his long naturally curly red hair and is barely recognizable without it! In recent years he has cut his hair short, which makes it appear darker, but the red is still here. Country queen Reba McEntire isn’t a blonde, but her hair has started to fade with age. We love that it doesn’t stop her from keeping up with her signature red. Fair skin looks beautiful with dark hair, but Jessica Chastain’s natural red hair really brings out her eyes so we’re glad she loves her red hair as much as we do.

READ: 7 Times Jessica Chastain Was The Queen of Fashion in 2021 She may be stunning in any hair color but there’s something special about how movie star Isla Fisher looks with her natural red hair.

Another redhead male with lighter red hair is Rupert Grint. His role as Ron Weasley wouldn’t have been the same if he had sported blonde locks. If there’s one celeb who’s almost unrecognizable without their signature color, it’s Madelaine Petsch. Her long red hair and bold red brows are here to stay and we are so glad.

READ: Why Madelaine Petsch Should Be One of Your Redhead Style Icons 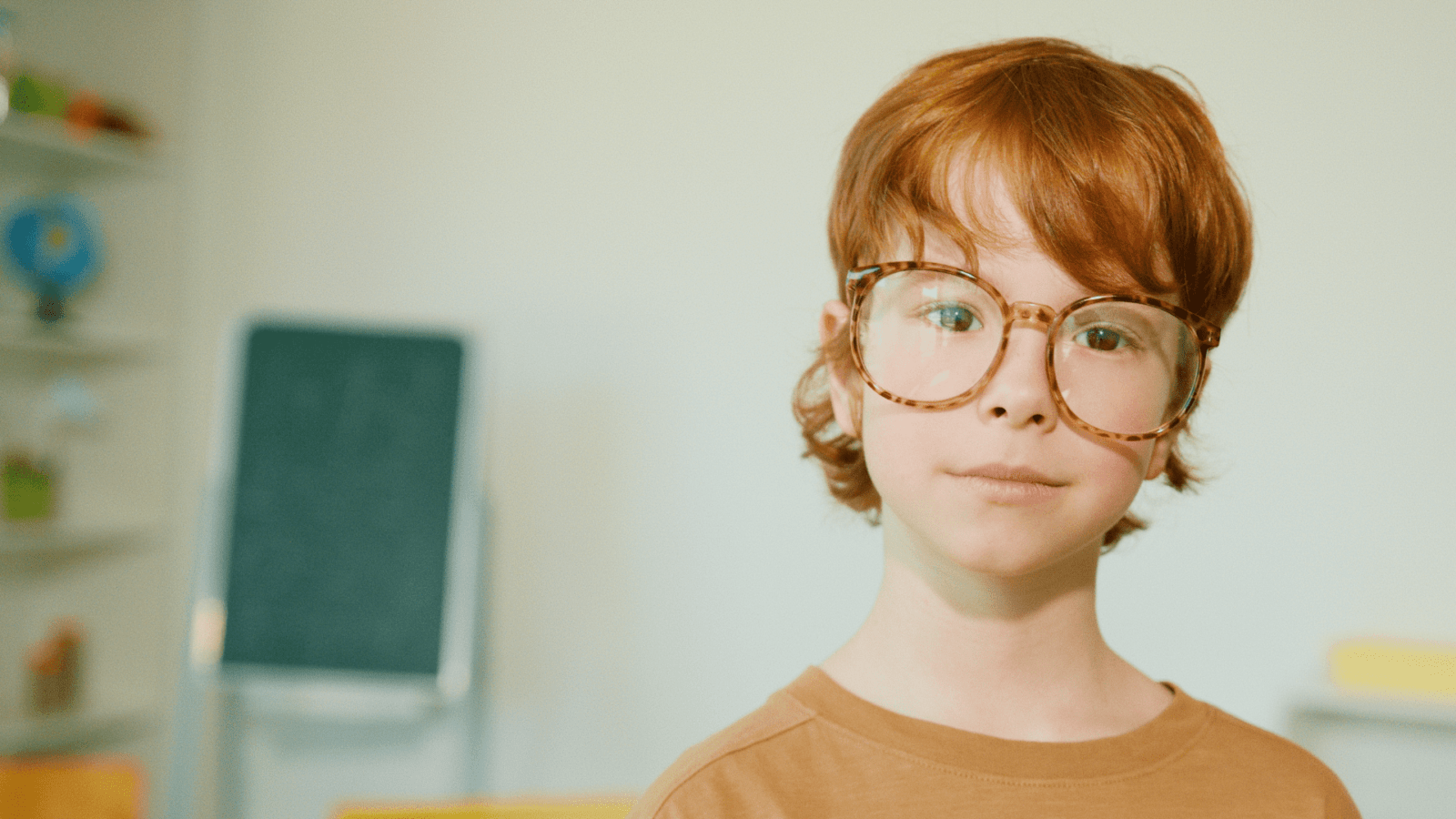