If you look at film and media, there are tons of tropes you will see again and again. Tropes are figures of speech that move the meaning of the text from literal to figurative. There are so many stereotypes about redheads and whether it is tongue in cheek or not, many people actually do believe they exist. We have continuously debunked many redhead myths but what’s ultimately gross about those jokes is they’re just another vehicle for redhead-bashing.

Here are just two tropes about redheads in movies and on TV you’ve probably noticed:

Oftentimes redhead women are portrayed as highly sexual and promiscuous in TV and movies. In these Hollywood scenes, redhead women are usually lusted after and desired by all. While we agree that redheads are gorgeous, it’s odd that the red hair trait automatically makes redheads a sex symbol. 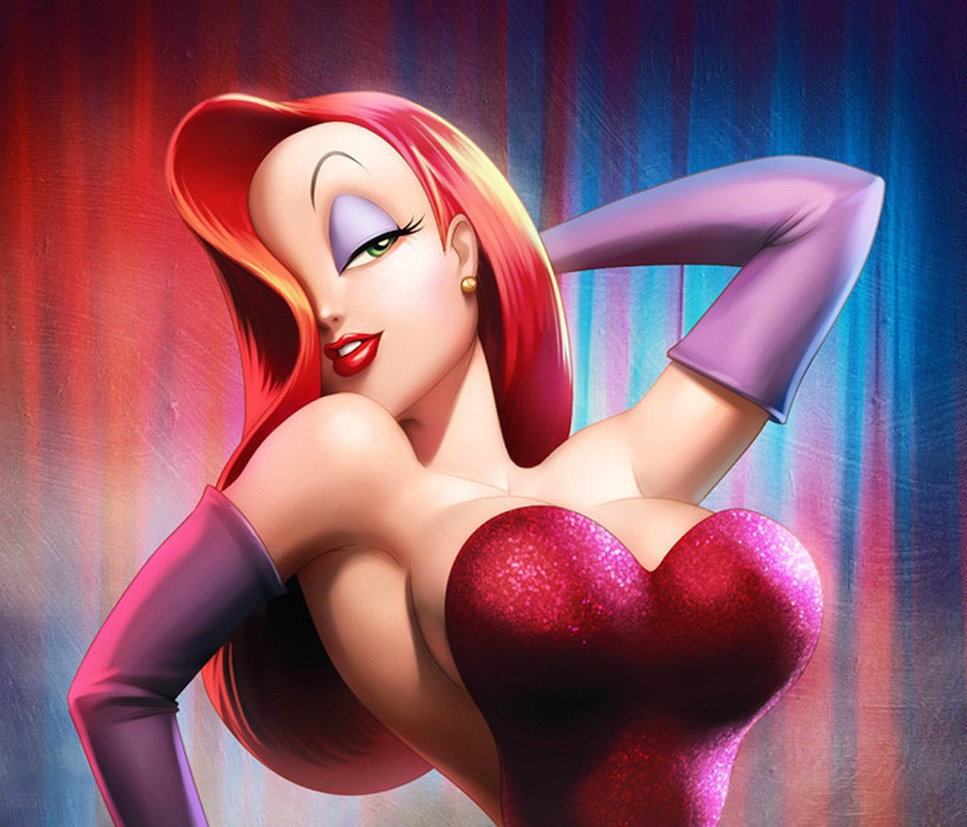 2. The Nerdy and Geeky Trope 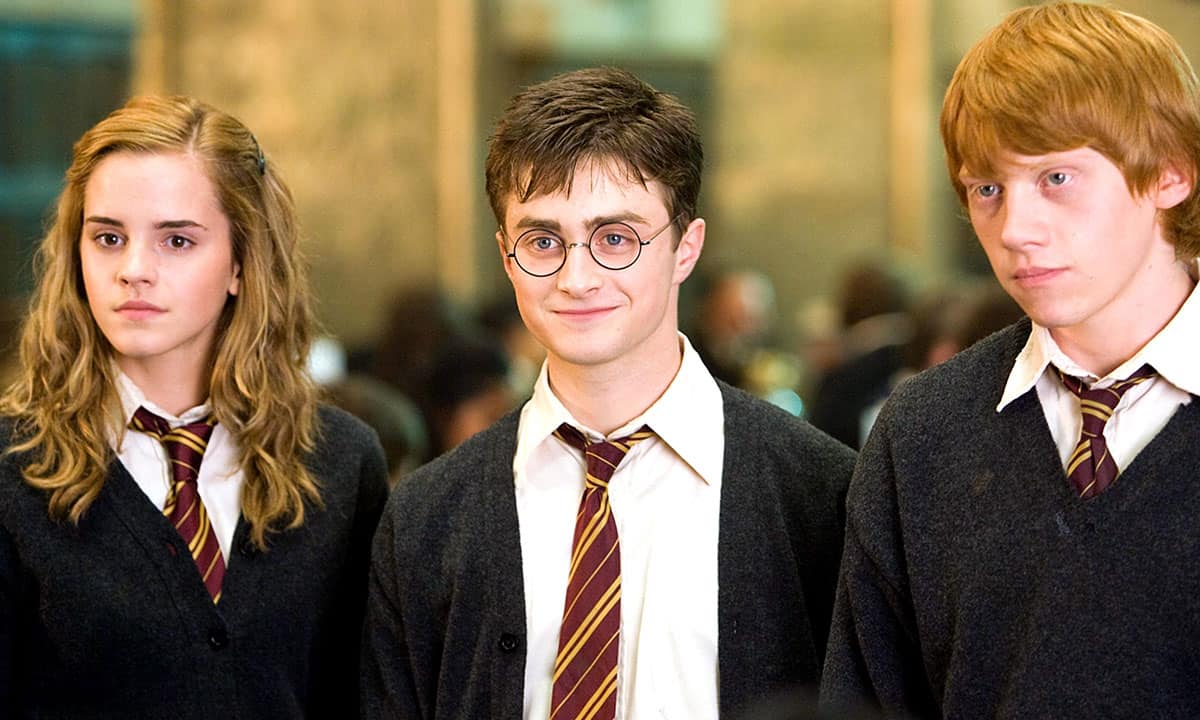 Obviously, stereotypes are bad. To assume that a redhead is only one thing (sexy or nerdy) is ridiculous. Of course, there are exceptions in both cases, but take a look next time you watch something with redheaded characters, and you might see these tropes being played out more than you think. These cliches are powerful because they’re easy, and that’s why we see them standing in again and again for “real” redhead qualities and characters. The important thing is that we learn to recognize and call out such stereotypes when they’re being used because they’re not just “funny” or stupid; they’re a way in which redheads can continue to be belittled or undermined.