Redheads are always having a huge moment. In March, red was named the hottest color of 2022 and we saw people embracing warm copper tones. With fall around the corner, shades like spiced cherry to neon tangerine and cinnamon cider are being requested at salons more than ever before.

Allure Magazine interviewed colorist Angela Hazelton at Marie Robinson salon. “Red is really having a moment,” Hazelton says. Gigi Hadid went cinnamon cider after watching Netflix’s The Queen’s Gambit starring Anya Taylor-Joy (who insisted her character be a redhead to be “completely identifiable, even if she doesn’t want to be”). When she’s promoting the Spider-Man series, Zendaya chooses red hair in tribute to her character from the comics.

And according to stylists and beauty trend reporters, the redhead trend isn’t going anywhere anytime soon. Brown-based, auburn and cinnamon red shades are going to be making their debut at record speeds as pumpkin spice season rolls in.

Let’s take a look at the shades redheads ‘by-choice’ are requesting at salons: 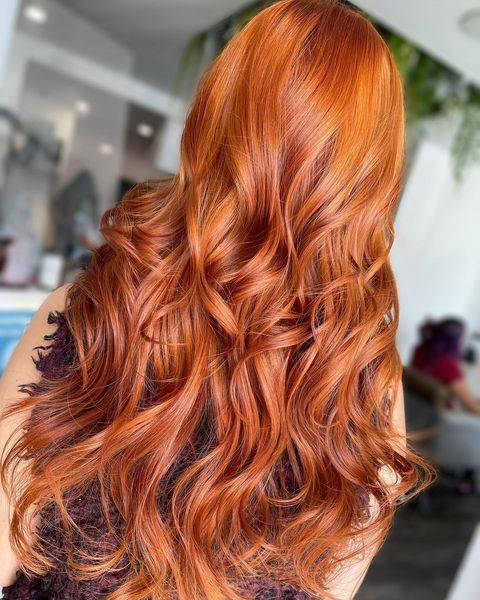 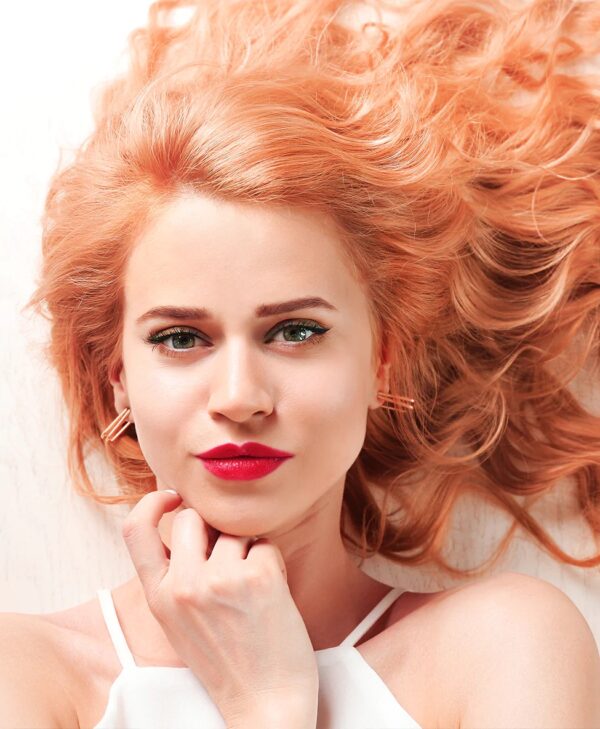 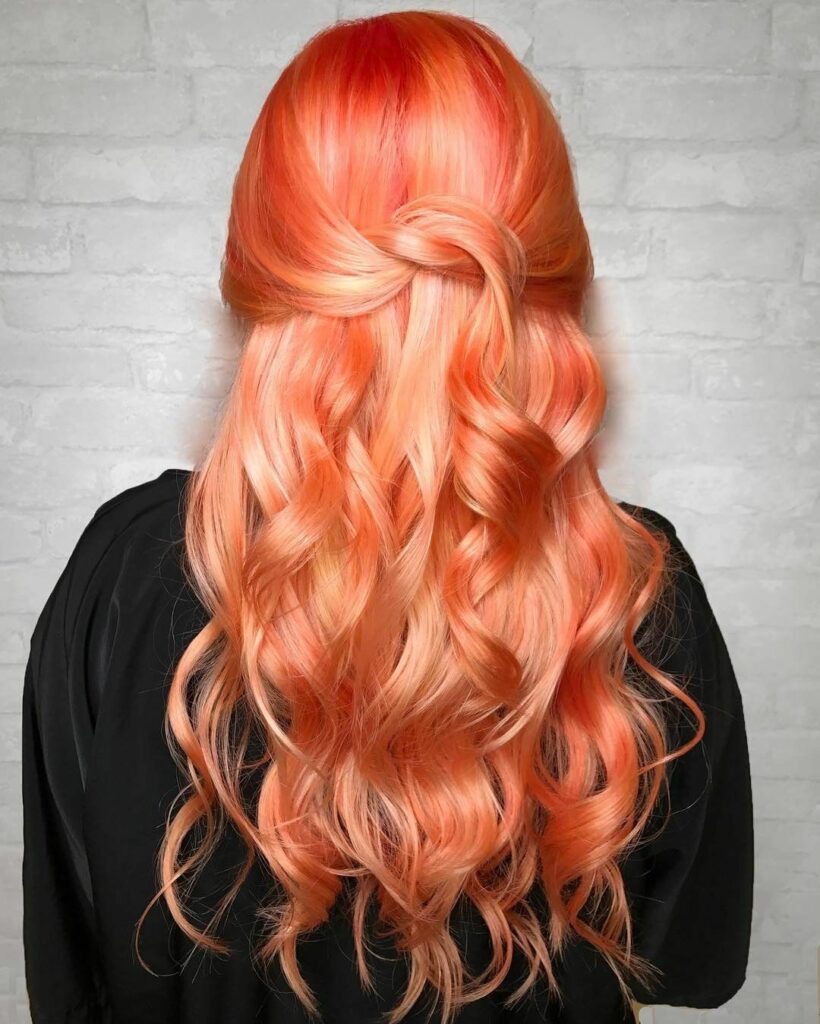 READ: Red Hair Is The Biggest Hair Color Trend of 2022 and This Is Why

READ: The 6 Magnificent Shades Of The Red Hair Color Palette 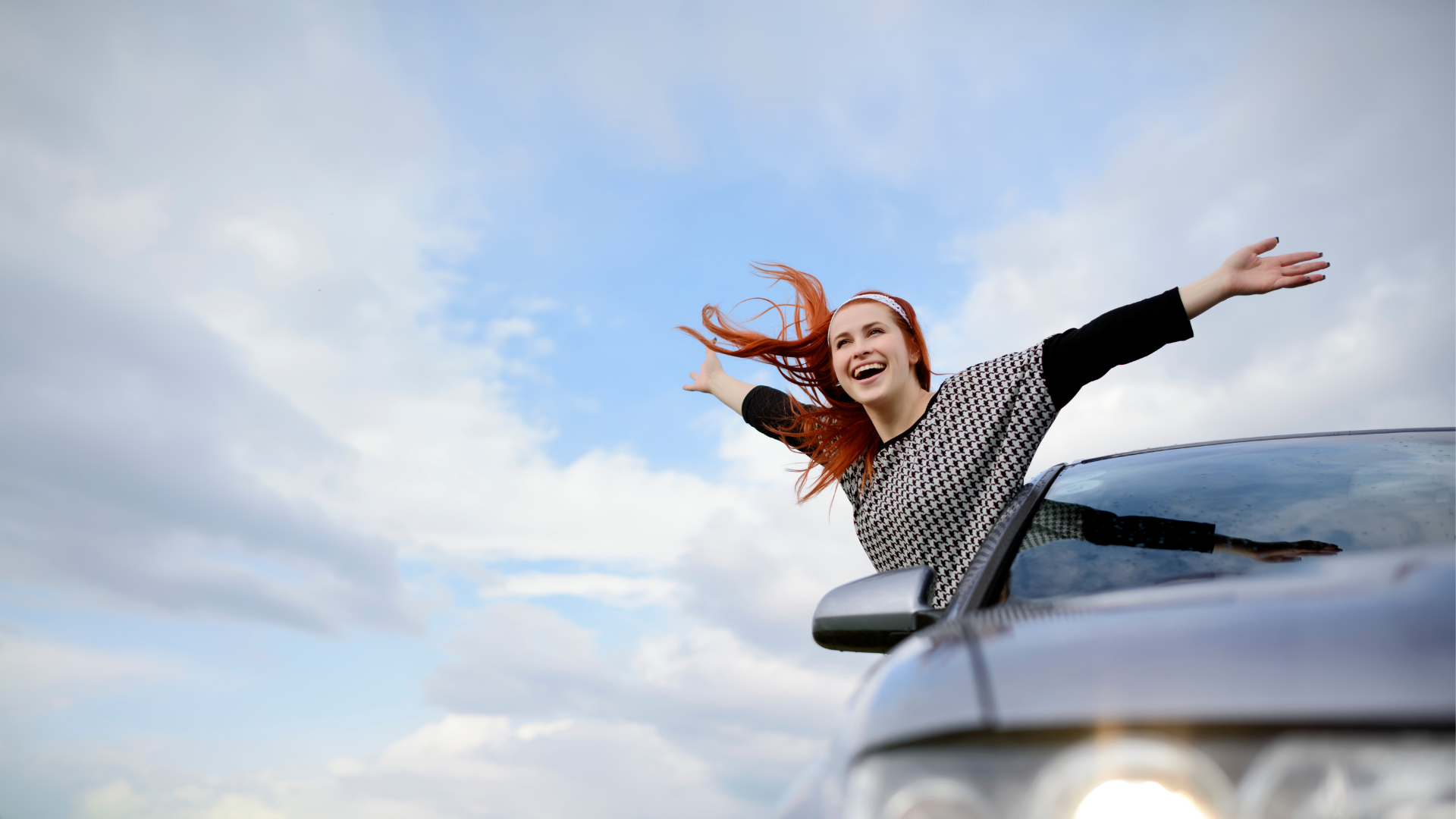 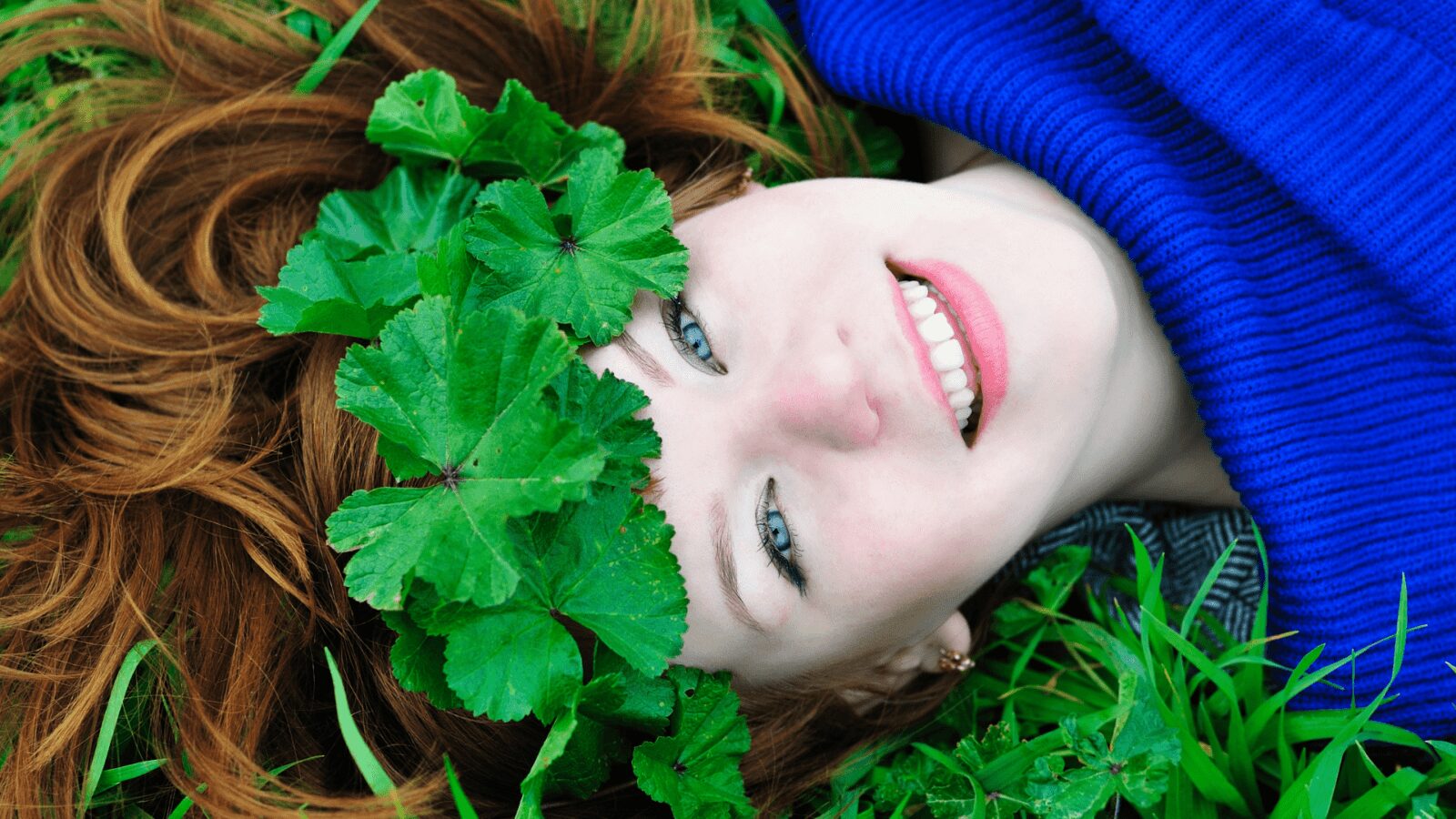 5 Hair Accessories to Rock With Your Red Hair This Spring 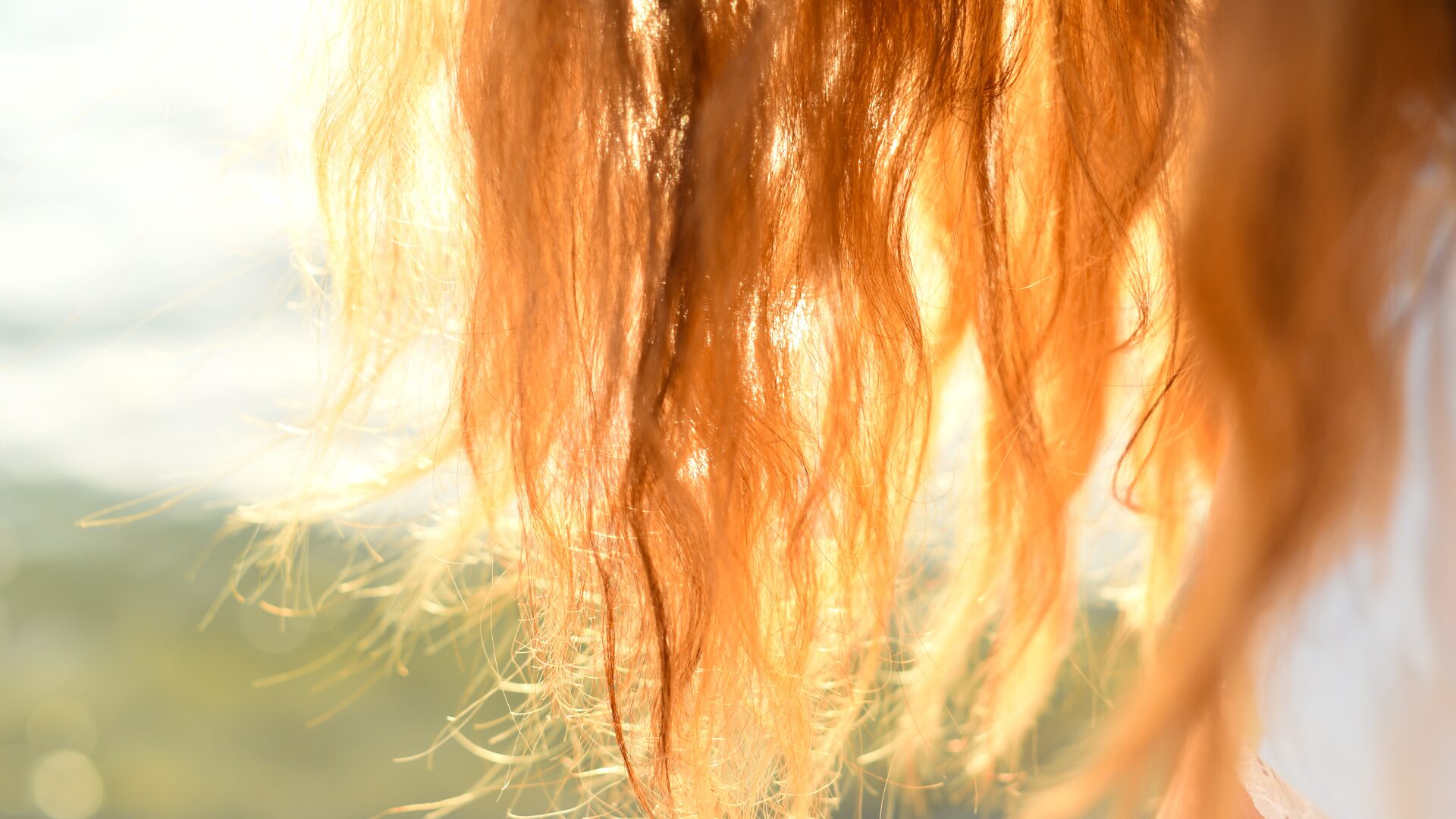 5 Reasons Your Red Hair Might be Greasy This Summer