If you have watched Netflix’s The Queen’s Gambit, you will know why it’s easy to describe the main redhead character & chess prodigy, Beth Harmon, as: determined, focused, intelligent and headstrong. Beth was played by actress, Anya Taylor-Joy. Written and directed by Scott Frank, and based on the 1983 Walter Tevis novel of the same name. The show is set in the late 1950s and early 1960s, Beth evolves from an orphan child to a young woman, fighting to be seen in a male-dominated world of chess. Her clothing and most importantly, her red hair, were chosen specifically to fully capture the electricity of the series. 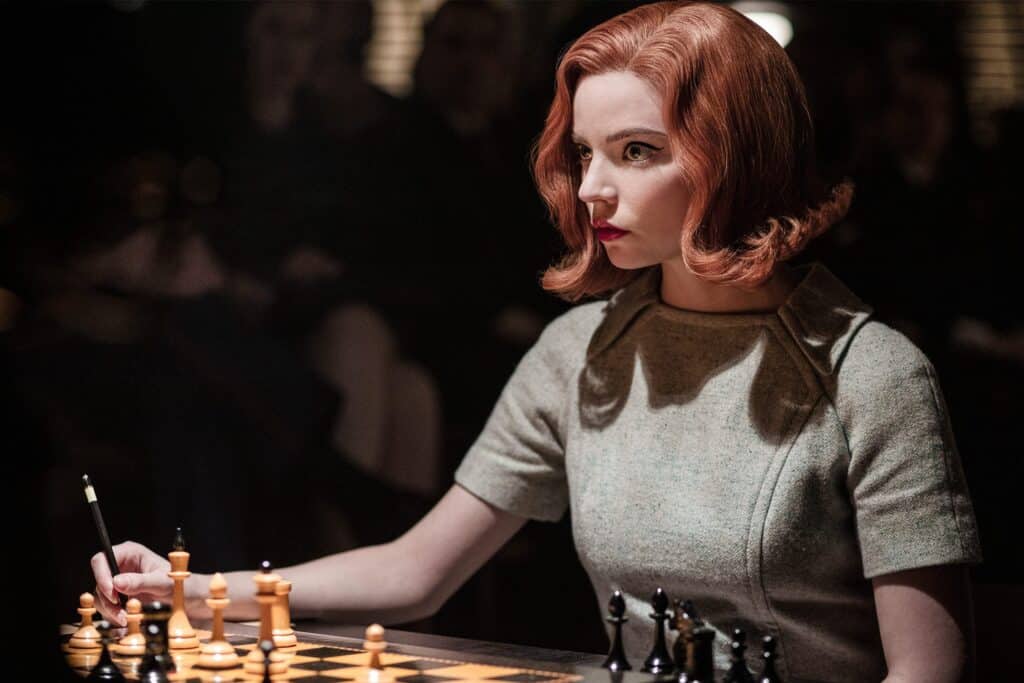 British-born Daniel Parker is the man behind the exquisite yet subtle hair and beauty looks that help narrate the show. Parker tells Vogue about how he read through the script to decide how the main character would be portrayed. Although Beth Harmon was a brunette in the book, Park knew she had to be a redhead for the Netflix series.

Parker says, “To me, she was always a feisty redhead. The funny thing is that when I met the director, Scott, and said, ‘There is one thing: I think she should be a redhead.’ He said, ‘Absolutely, I agree.’ Then I met Anya and I said, ‘What do you think about Beth being a redhead?’ And she said, ‘What do you mean? Of course she’s a redhead.’ It was quite unusual. Sometimes, you have to fight for these things.” 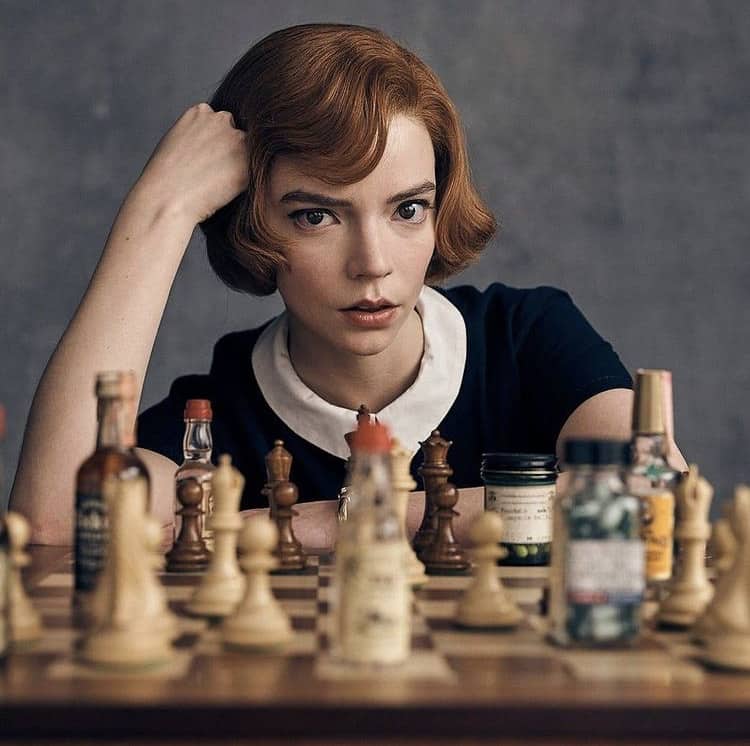 Parker also talks about how important the details were to perfectly portray Beth Harmon and the period in time, “You need a wonderful haircut first and foremost. If you get the cut wrong, you’re not going to be able to achieve it. You’ve got to have somebody who understands hair and what you want to do with it. All of the hair that was done for The Queen’s Gambit was done in a period way. It was done with hot rollers and overnight setting. If you want it to look right, you have to use the tools of the period. There’s no way around it. And, of course, they were all wigs, so it is slightly different.”

And when Parker was asked if he had any inspiration for Beth Harmon’s looks, he said, “The main inspiration behind Beth’s hair was actress Natalie Wood. You also have Rita Hayworth and Lauren Bacall, and the sleekness and beauty of Grace Kelly. It’s a wonderful era—the powdered look, the eyeliner, the lips, the blusher that’s put on really beautifully. It’s perfection without being overly made-up.” 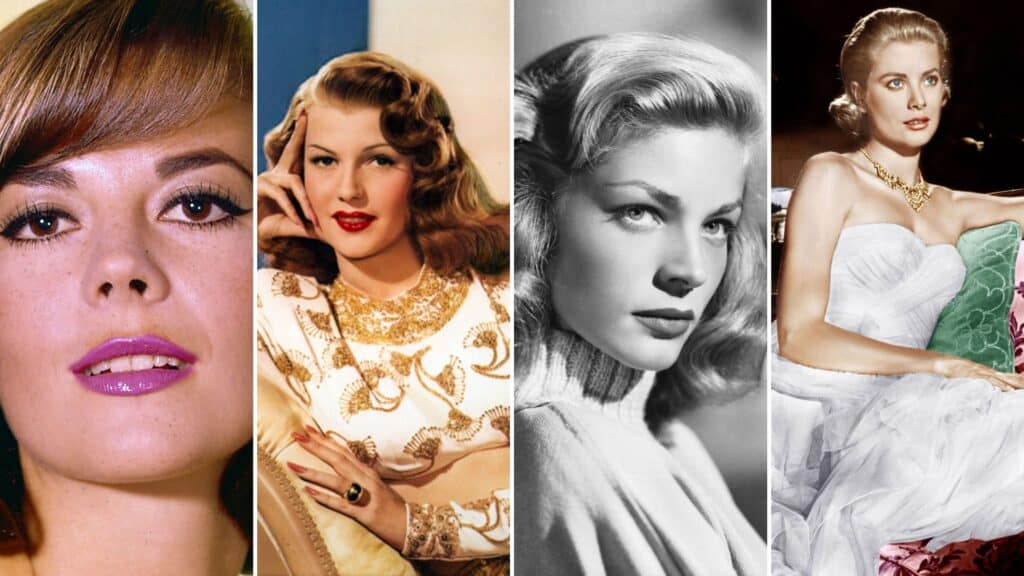 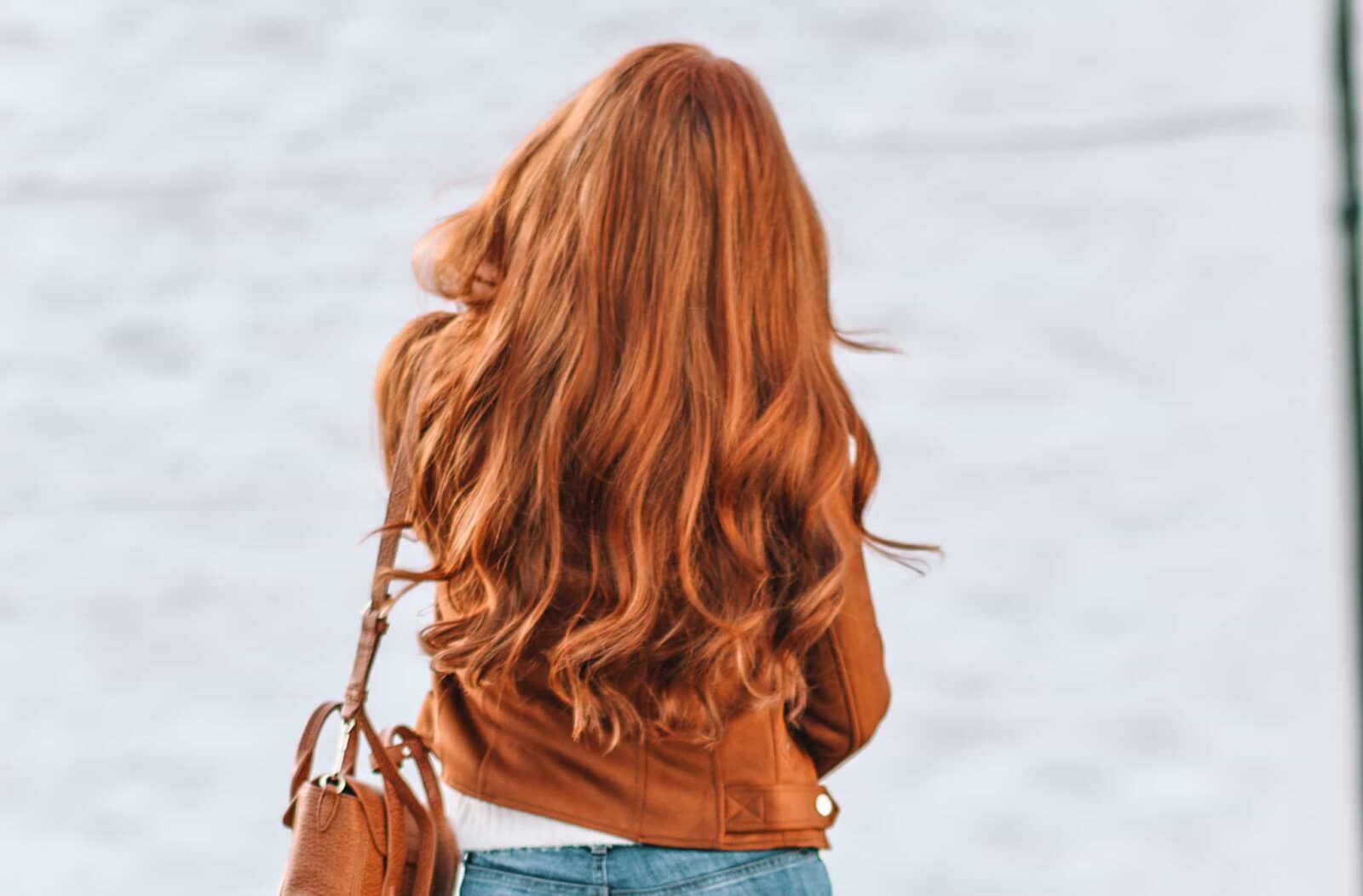