Nicole Kidman is filming the upcoming Aaron Sorkin-directed film Being the Ricardos, which follows late comedy icon Lucille Ball and her husband Desi Arnaz, played by Javier Bardem. The film will focus on Ball and Arnaz’s life while filming the sitcom I Love Lucy. It will explore the challenges of working together and their marriage, later ending their marriage in 1960.

Kidman was photographed in Los Angeles this week and we must say, she really fits the part. Thanks to social media, we have an inside look into the film:

Cate Blanchett was initially set to star as Ball before a scheduling conflict got in the way.

Last year, the cast of Will & Grace filmed a special I Love Lucy tribute episode and Messing was almost an exact replica of Ball. Now, many are turning to Twitter to share that Debra Messing should have been cast to play Ball, instead of Kidman.

So, fans assumed Messing was unavailable for the film. Debra tweeted back saying, “Oh no, I’m available.” But, in a 2020 Variety interview, Messing went on record stating she would never portray Ball saying she “would not even touch it” if offered to play the legendary comedian. “Like she is untouchable,” Messing said.

Regardless, we’re excited to see Lucille Ball on screen, even if it is portrayed by redhead actress, Nicole Kidman.

What are your thoughts? 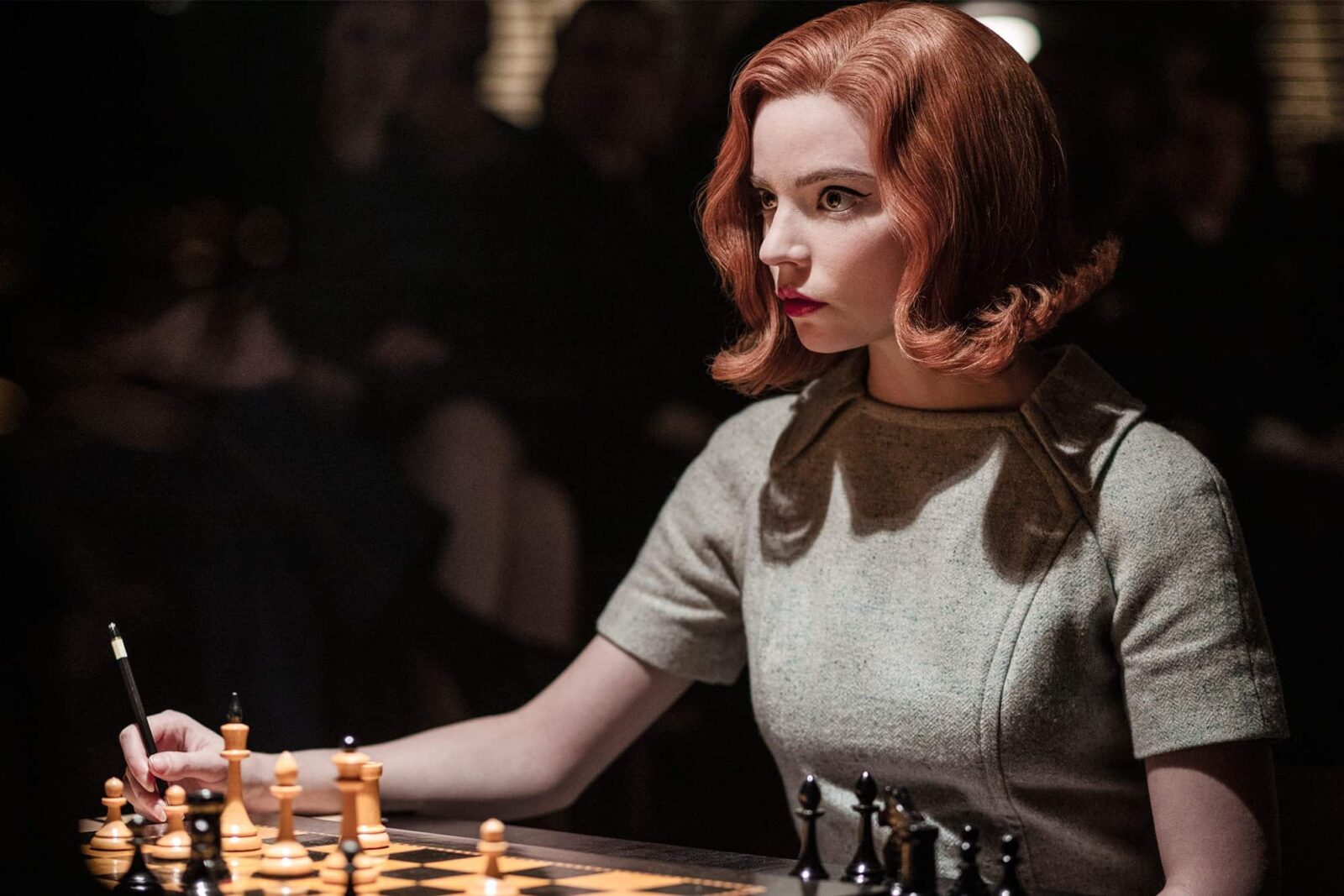 2021 Emmy Nominated Actresses Who Went Red for their Role 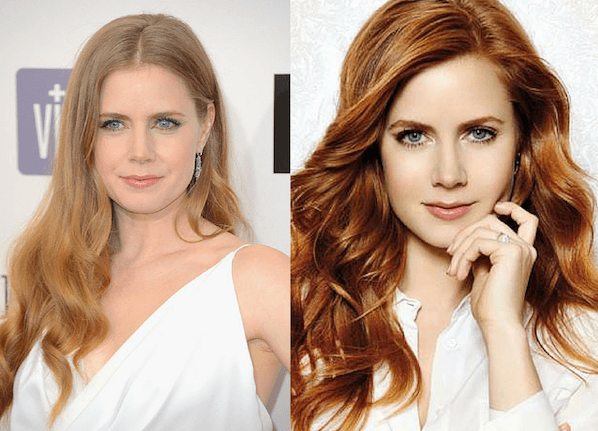 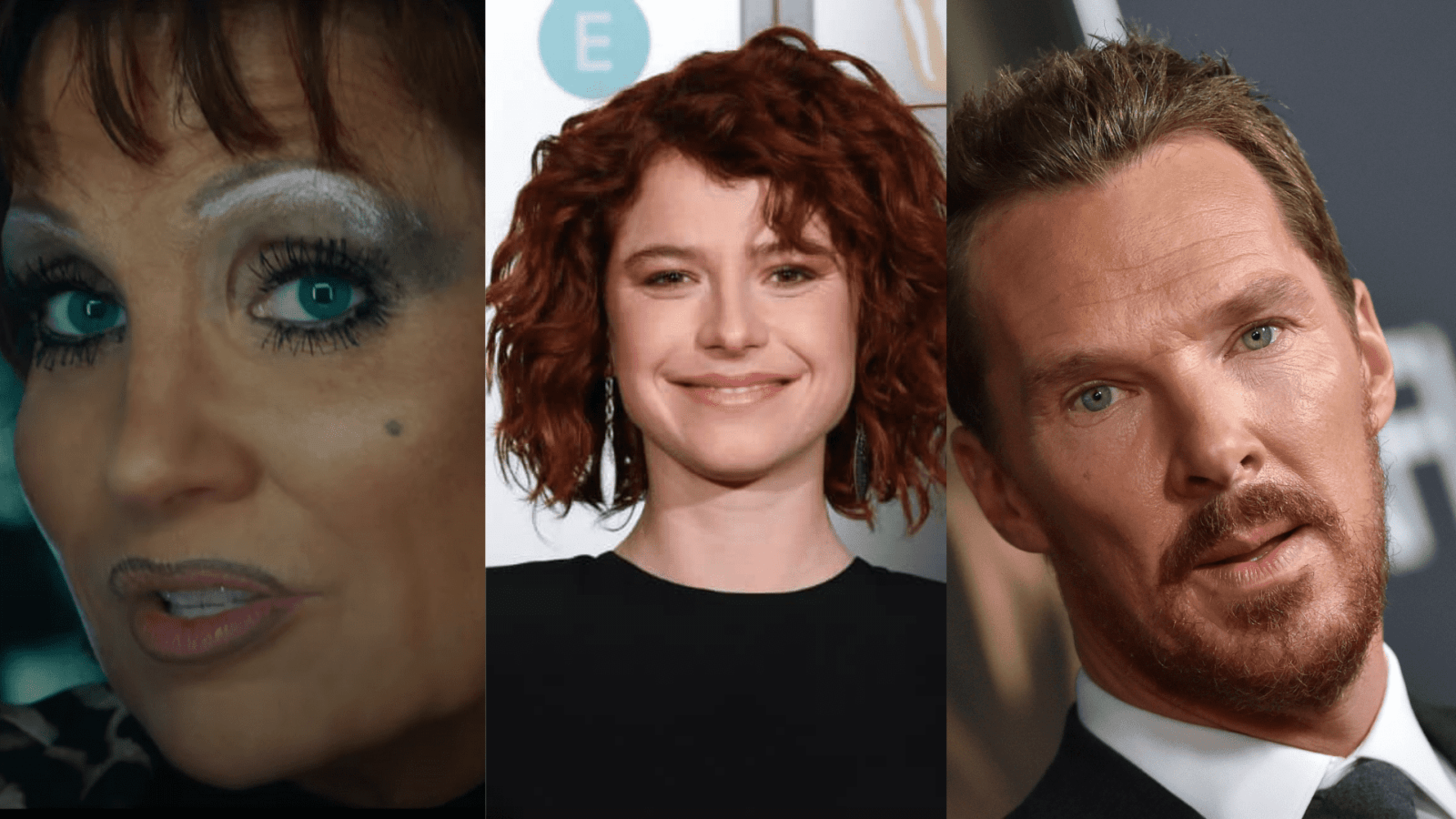