We cannot tell you how excited we were to hear that one of the most powerful redheads in history, Queen Elizabeth I, is getting the royal treatment with her own film titled Mary Queen of Scots starring Margot Robbie and Saoirse Ronan this year.

Queen Elizabeth was the Queen of England and Ireland from November 1558 until her death in March 1603. She was known as an independent “boss lady” (way ahead of her time) who refused to marry and lose any of her royal power. She once said, “I would rather be a beggar and single than a queen and married.”

She was a muse to Shakespeare, had a habit of beheading those who disagreed with her, and of course, had those iconic redhead locks.

It may be hard to believe, but the queen made red hair so popular that men were dying their beards red and women tried to copy the royal look. The Queen herself even dyed her horses manes strawberry blonde! That is some serious redhead love. 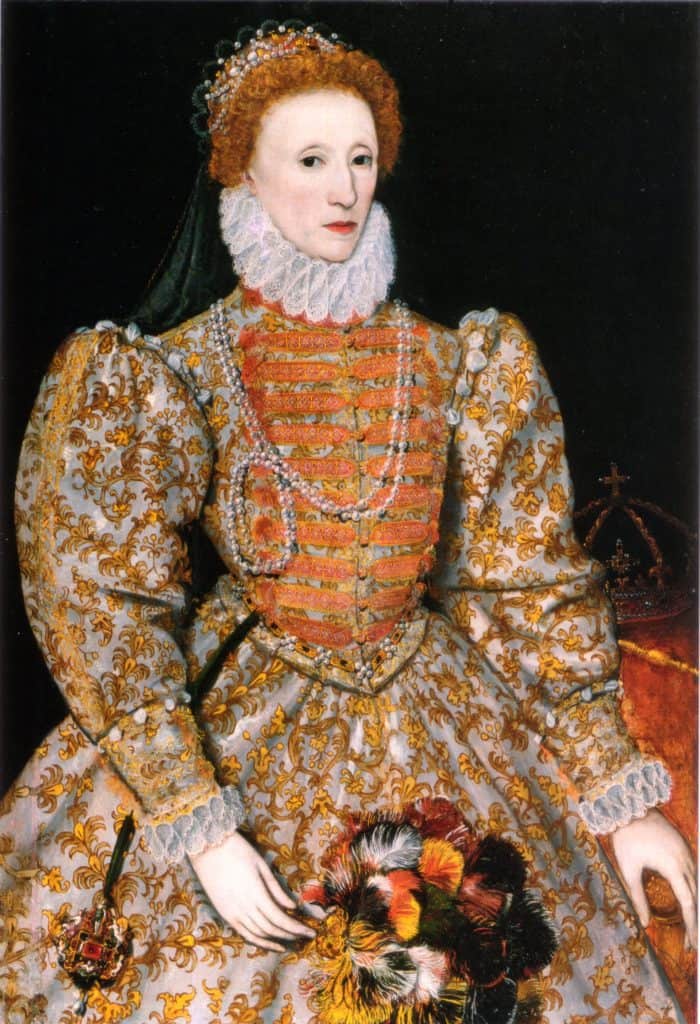 With the stunning Australian actress, Margot Robbie, taking the role of Queen E, her luscious blonde hair went under a remarkable transformation.  While Robbie did have auburn hair for a brief period in 2014, nothing could have prepared us for her new look

As if the short, frizzy cut was not drastic enough, she added the fiery red color.

While the new ‘do isn’t exactly the most flattering in modern day-2018, the thought of a talented young actress like Robbie taking on the role of a powerful, iconic redhead is exciting!

We’re hoping she holds on to the color for a while after filming ends, but she can certainly ditch the 15th-century makeup and hygiene. Welcome to the redhead club, Margot. We hope you stay a while. 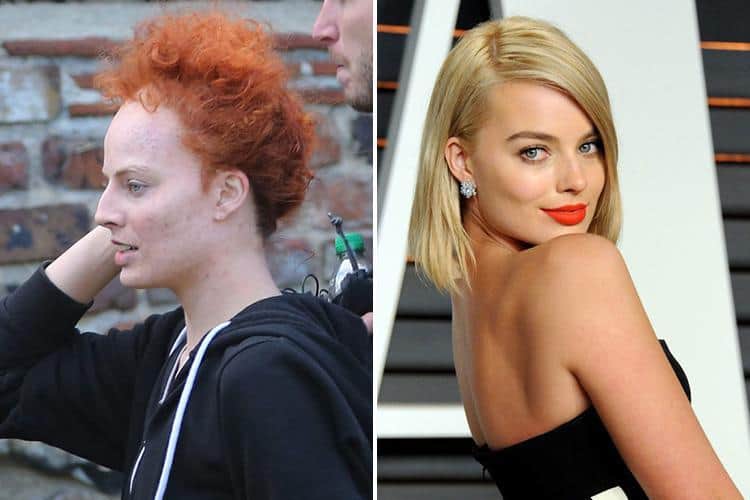 Focus Features has released a pair of character posters for the upcoming movie, Mary Queen of Scots. The movie is set to release on December 7th. 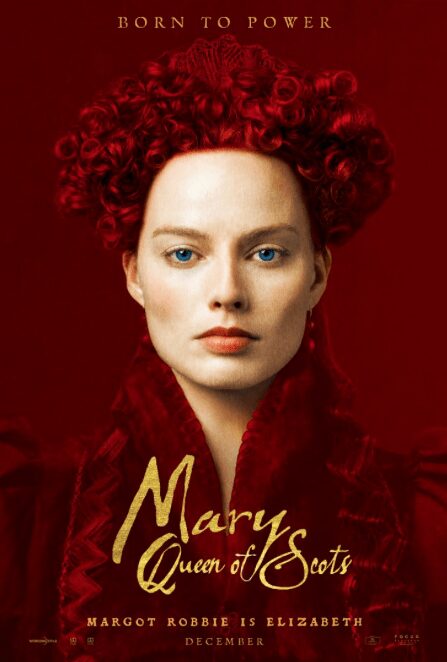 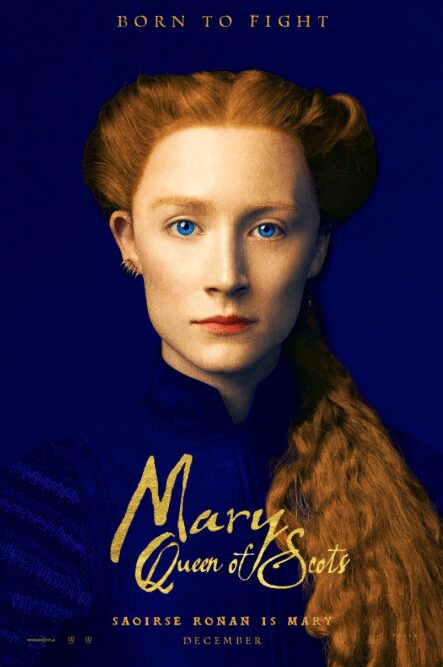