Lindsay Lohan was just released from a London hospital and is still battling a mosquito-borne virus contracted during a holiday trip to Bora-Bora. The virus is called Chikungunya and according to the World Health Organization, as noted by Page Six, it is transmitted through mosquito bites and causes fever, joint pain, fatigue and a rash. It is sometimes mistaken for dengue. There is no cure; joint pain can last for months.

As a natural redhead, Lindsay Lohan could be more attractive to the pesky insects than other hair colors. We consulted with Dr. De Fiori, a dermatologist from the Rosacea Treatment Clinic in Melbourne, Australia. “This isn’t a universal finding, however those with red hair tend to have fairer skin, and fairer skin is more easily aggressed in general,” says De Giori.”And this is not just to mosquito bites, but to any potential irritant, such as glycolic and lactic acids in skincare items.”

“I do not think there is any scientific validation that the skin of those with red hair is more susceptible to being bitten by mosquitos, however, redheads are more prone to more obvious inflammatory reactions, like redness and is generally more sensitive,” De Girori says. “This means redheads could be more prone to burning and stinging sensations. This greater sensitivity is paired with a greater chance of developing post-inflammatory hyperpigmentation – dark marks which persist after redness and feelings of stinging or burning have cleared up.”

Lindsay Lohan first contracted the Chikungunya virus before the new year and is still suffering from symptoms. De Giroi does say the appearance of bites on fair skin also plays into the sensation of being bitten. “Fair skin can make a bite seem worse because they appear more severe than on any other skin tone. Perhaps this is where the anecdotal stories of redheads being bitten more than others originate.”

Let’s not forget it is scientifically proven that redheads feel more pain, which could also be why Lohan is experiencing drastic, long-term discomfort. “She could hardly stand up, she was in so much pain,” a source close to the Mean Girls star told the Daily News Wednesday.

Lohan told her Twitter followers on December 27th about her contract with the virus:

Although it isn’t proven that redheads are more susceptible to mosquito bites, we do know sensitive skin can inflame the area making it seem much worse. So we think it’s a safe bet to take Lohan’s advice and wear bug spray.

Photo Credit via Speed the Plow performance in London 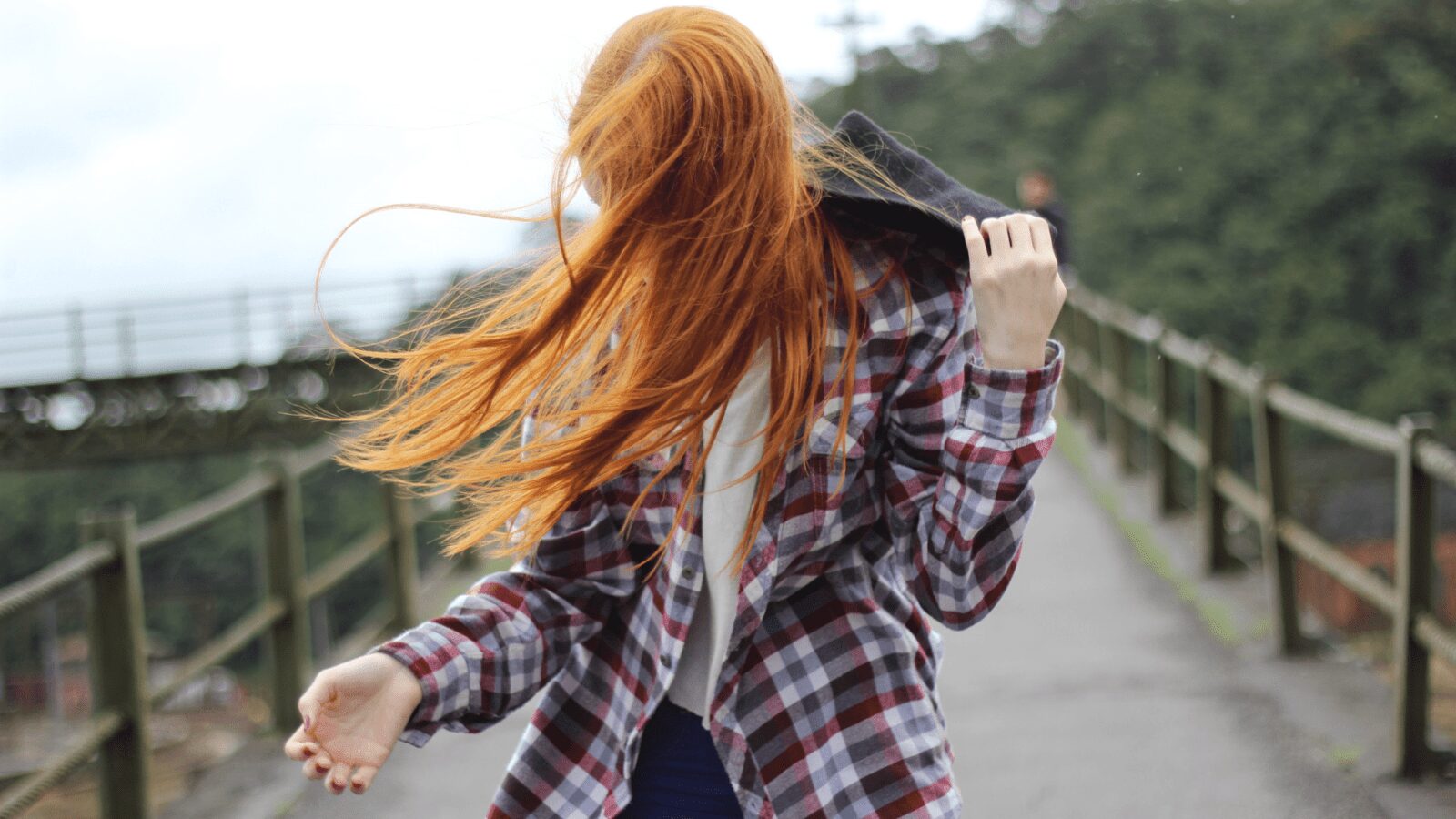 Are Mosquitos More Attracted to Red Hair? The Short Answer Is: Yes