Below are 8 natural & ‘by choice’ famous hispanic redheads:

Doesn’t she have the most gorgeous, natural red hair? Such a cutie. 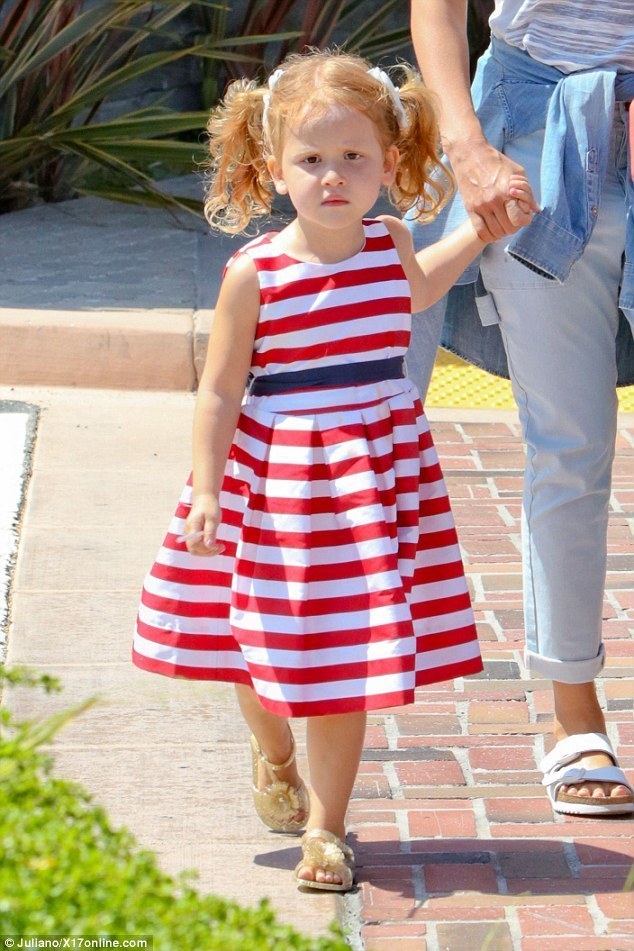 2. Cintia Dicker is from Brazil and is of German decent.

Dicker is one of the most famous models in the world; not to mention, she sticks out because she’s Brazilian with natural red hair. 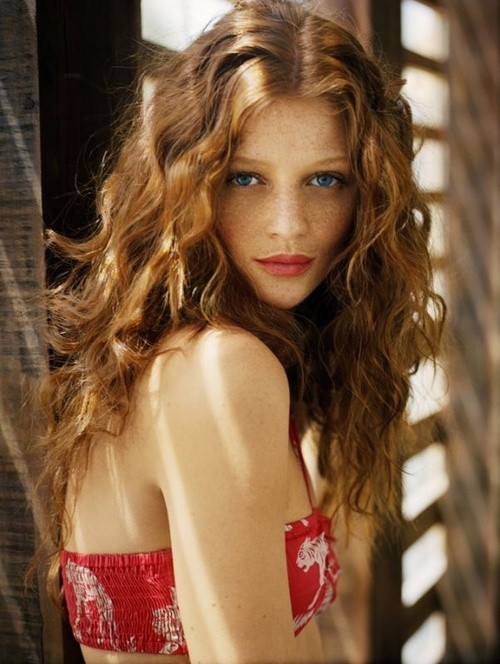 3. Daniella Mass is from Colombia.

Daniella Mass is also known as “The Liri Pop Princess.”  She is the creator of the new music concept Liripop. Daniella sings in 5 languages (Japanese, English, Portuguese, Italian and Spanish) and is widely known for her 2015 performances on “America’s Got Talent”. 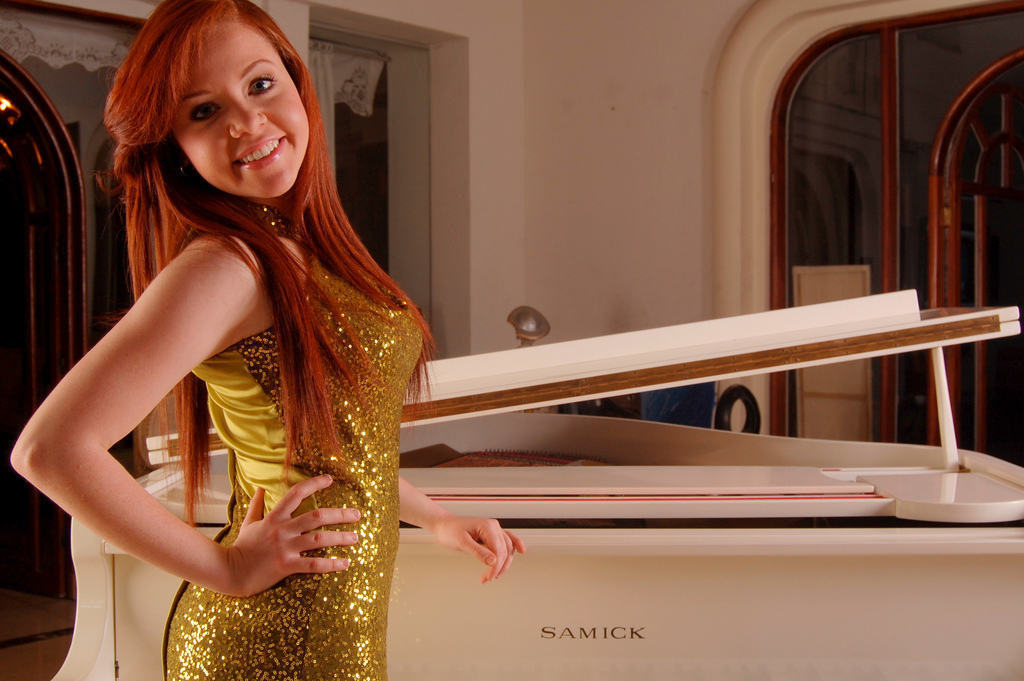 4. Flavia Charallo is from Brazil.

She is a famous Brazilian natural redhead model with over a 1/2 million followers on Instagram. 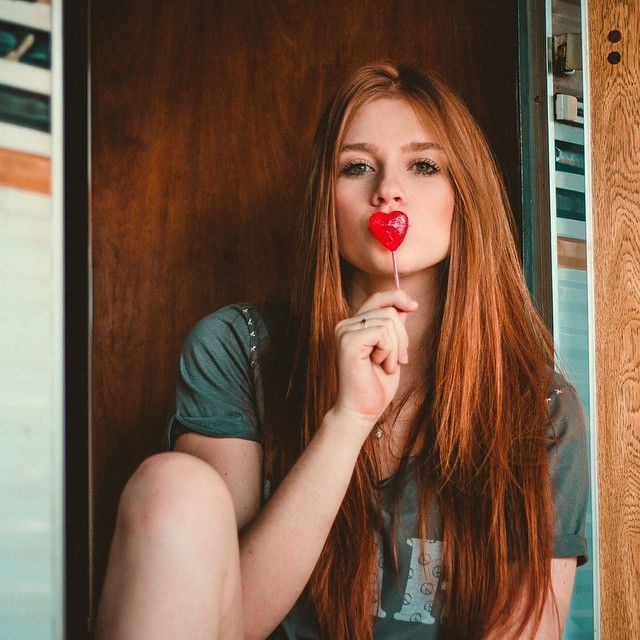 5. Boca Rosa is from Brazil.

She is one of the most famous bloggers in the world, with over 3 million followers alone on Instagram. Although she isn’t a natural redhead, she is known for her signature, vibrant red locks. 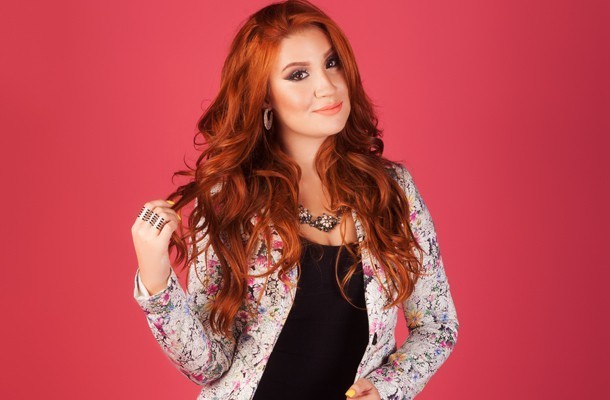 Bella Thorne is proud of her Cuban heritage, although many people often seemed surprise to learn about her roots. She appeared on the cover of Latina magazine’s December 2014/January 2015 issue and cleared up this misconception that she has frequently encountered, stating she doesn’t think “speaking Spanish or having dark hair is what makes you Latin.” While Thorne is a natural blonde, she loves being a redhead! It is definitely her signature look. 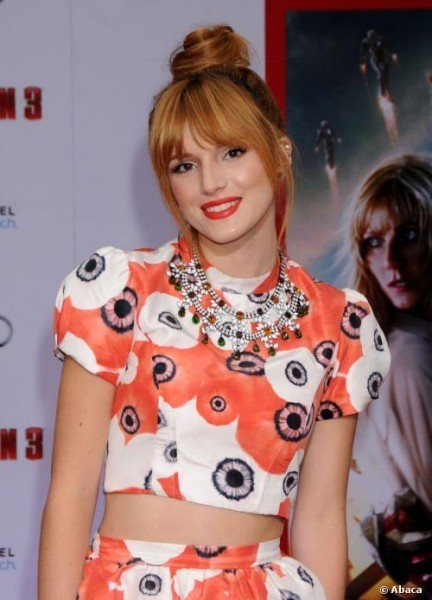 RELATED: Natural Mexican Redhead: “Having Natural Red Hair Is Something to Flaunt”

7. JoAnna García is of Spanish and Cuban descent.

JoAnna García has also encountered many misconceptions about her heritage, and has said, “My Cuban heritage is a huge part of my life,” and “I’m very proud of my heritage in a big way… So I imagine, when you meet me, you would know that.” García rocks a gorgeous deep red, which is perfect, as the actress played Ariel on ABC’s Once Upon a Time. 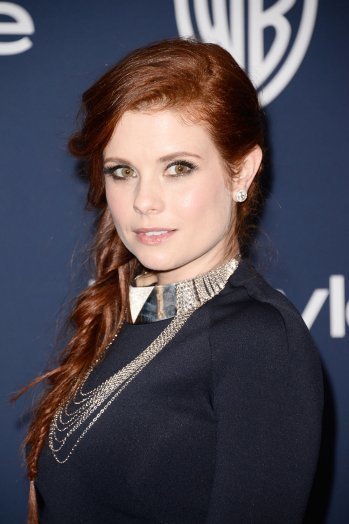 Are we missing any? Comment below! Natural or not, remember to rock your heritage, and your hair.. like a fabulous redhead!