Here we go, ladies! It’s time to feast our eyes on MORE lovely fellow redhead men. Not only are they easy on the eyes, but they are also quite talented too. So, what are we waiting for? Let’s take a look at our fabulous ginger counterparts.

1. Tom Hiddleston: Yes, that’s right. He’s naturally redheaded. He’s said that the red tint of his hair often keeps him from being recognized on the street as Loki, his character in Thor. 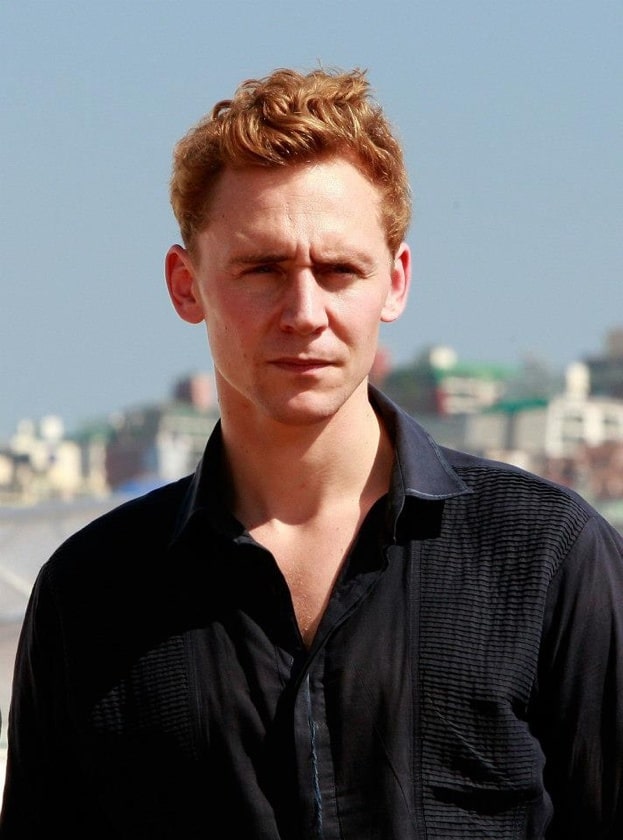 2. Michael Fassbender: This German-Irish actor and producer was in the television miniseries Band of Brothers and also in the movie Inglorious Basterds as well as portraying Magneto in both X-Men: First Class and X-Men: Days of Future Past. 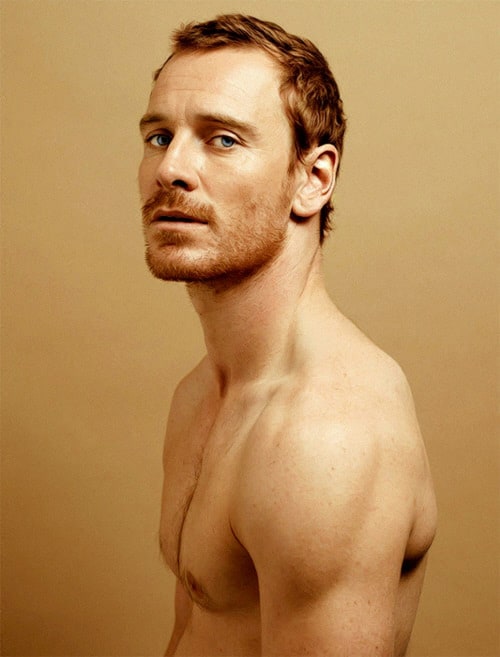 3. Ewan McGregor: Born in Scotland, he’s probably best known for his role in Star Wars Episode I: The Phantom Menace and for his role in Moulin Rouge. He also won a Golden Globe this year for his work in the television series Fargo. 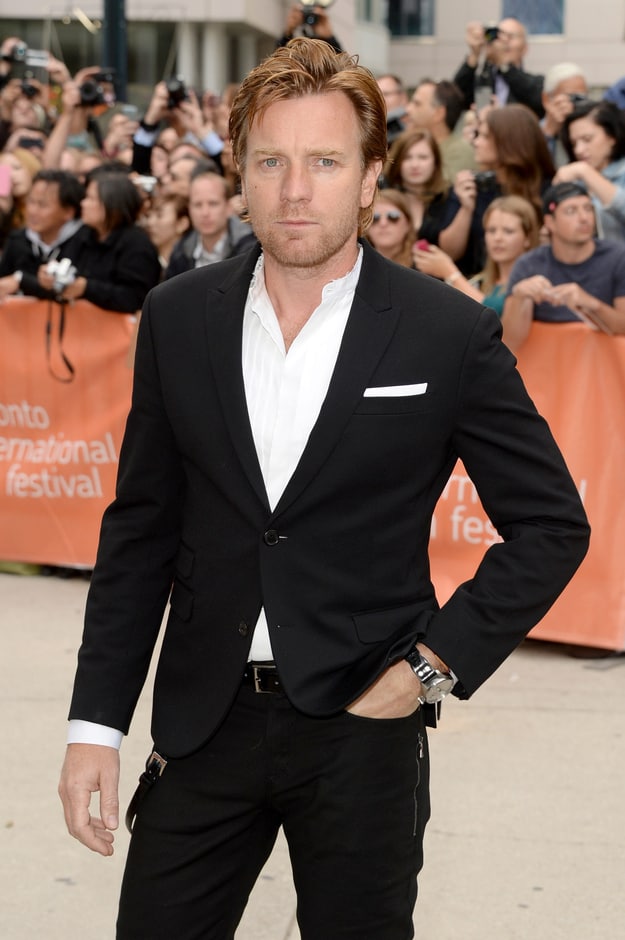 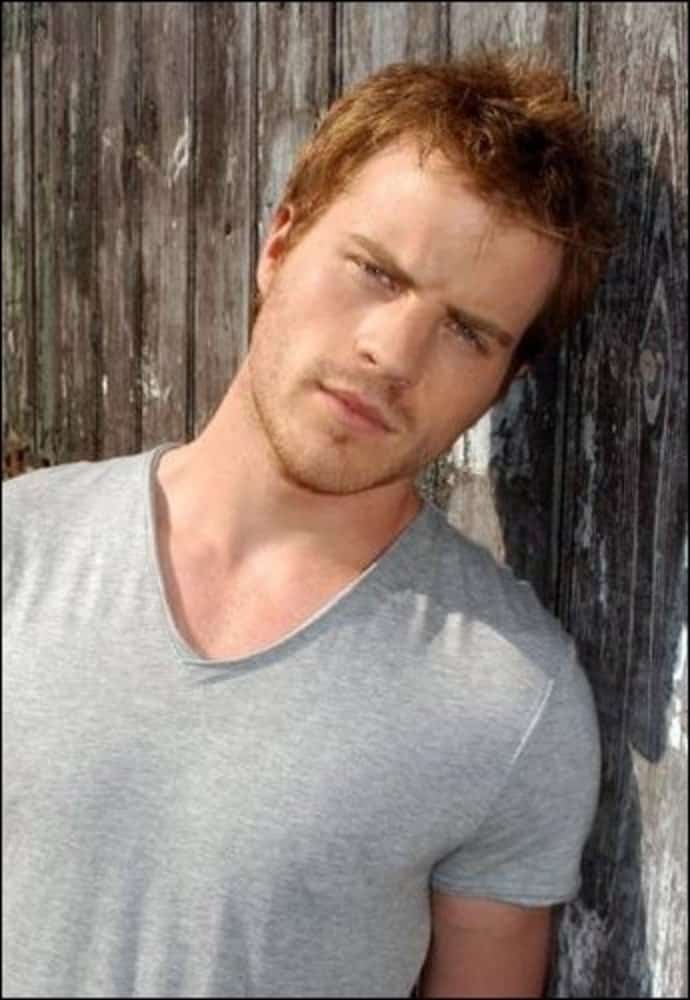 5. Benedict Cumberbatch: Another surprise on the list. The star of Sherlock is also a natural ginger. 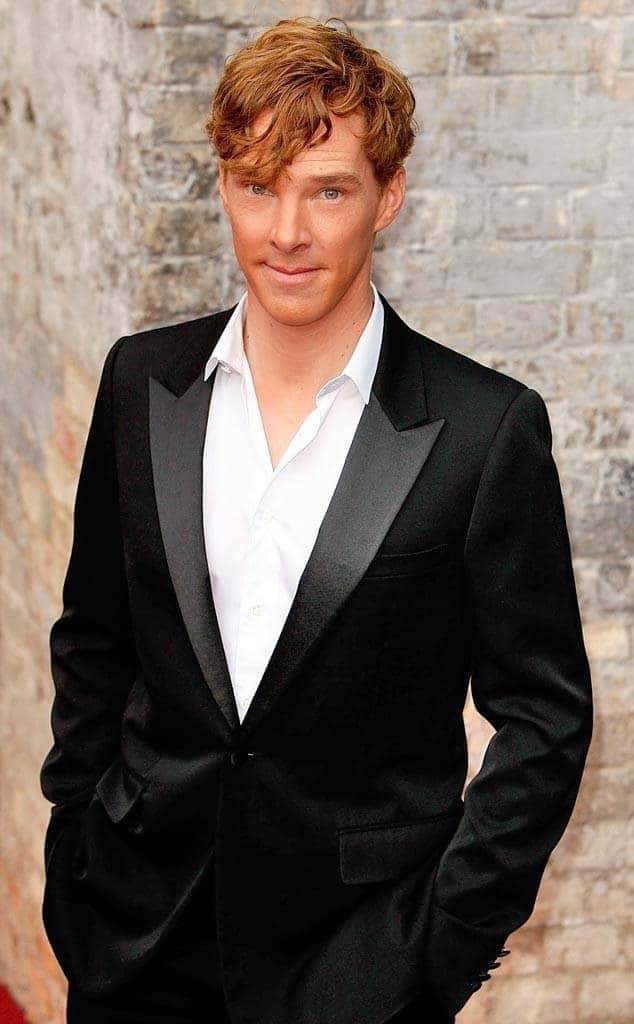 6. Paul Bettany: Born into a theatre family in London, this redhead actor is known for stealing scenes in supporting roles. Two films in which he has had roles are Legion and The Da Vinci Code. 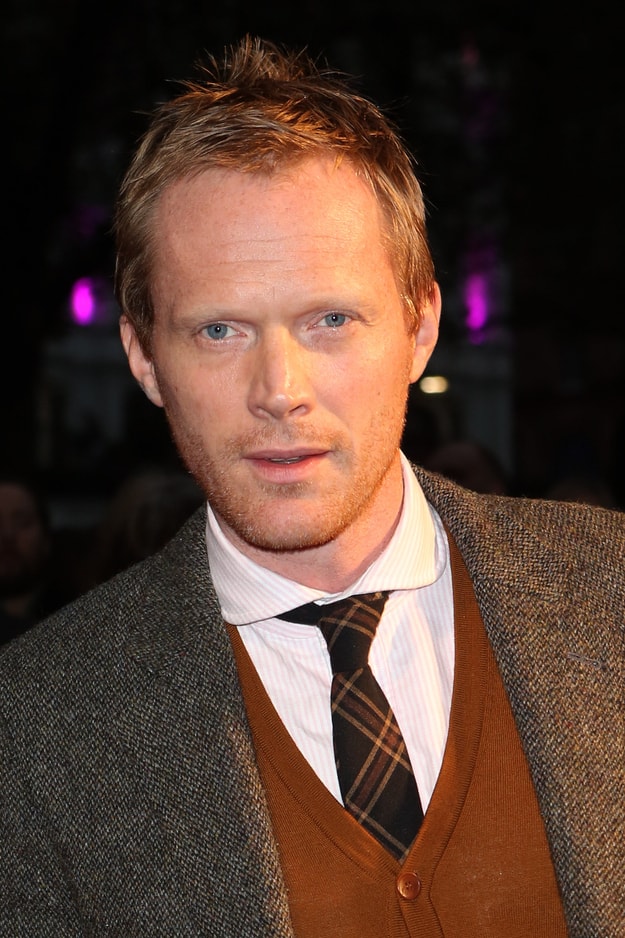 7. Josh Homme: Josh is one busy redhead. He is a singer, songwriter, musician, record producer, and actor. He is also the founder and a member of the rock band Queens of the Stone Age. 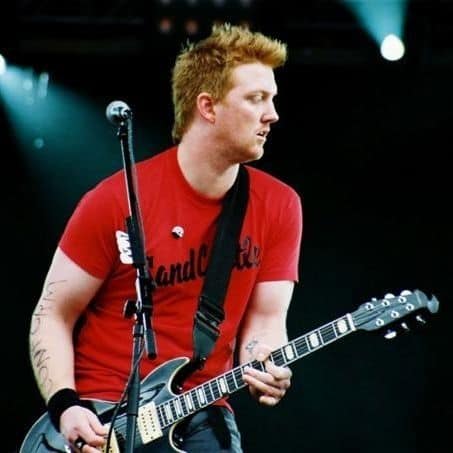 8. James Magnussen: This Australian swimmer and Olympic medalist is nicknamed “The Missile.” 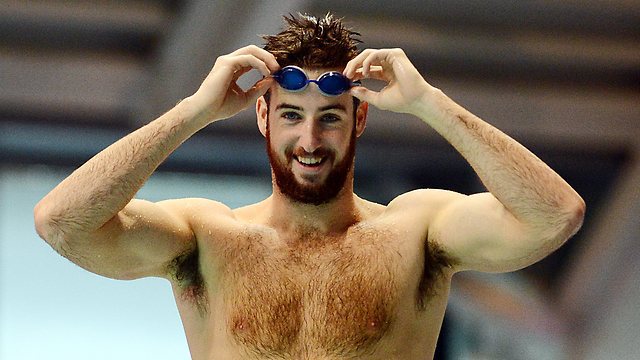 9. Viggo Mortensen: Best known for his role as Aragorn in The Lord of the Rings trilogy, this now gray-haired actor was a ginger in his younger years. 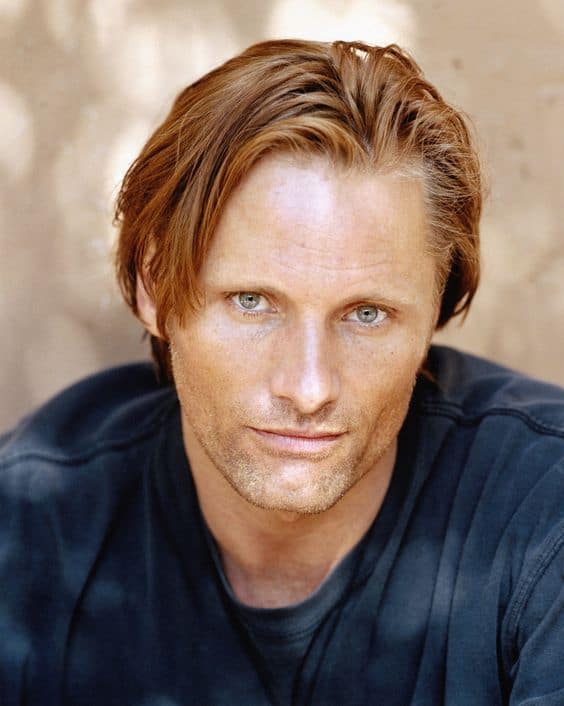 10. Race Imboden: This red-haired talent is both an Olympic fencer and a runway model. 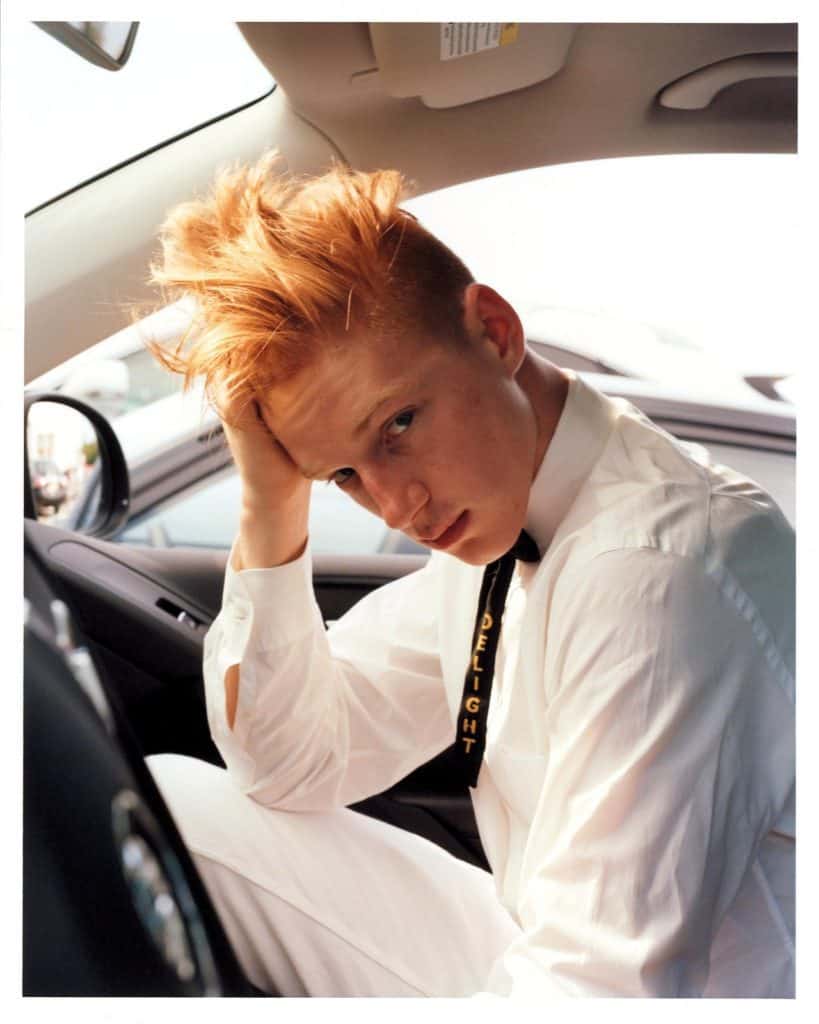 11. Francois Verkerk: This skateboarder and model is also known for his iconic red mustache. 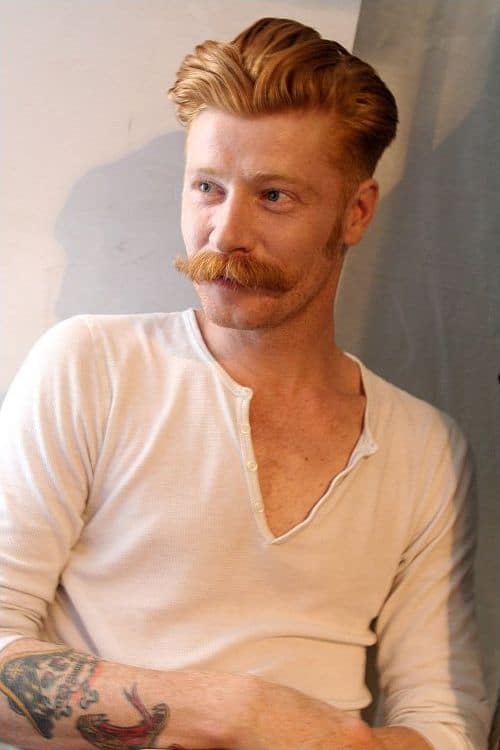 12. Sam Heughan: This gorgeous ginger plays the role of Jamie Fraser in the Outlander series. 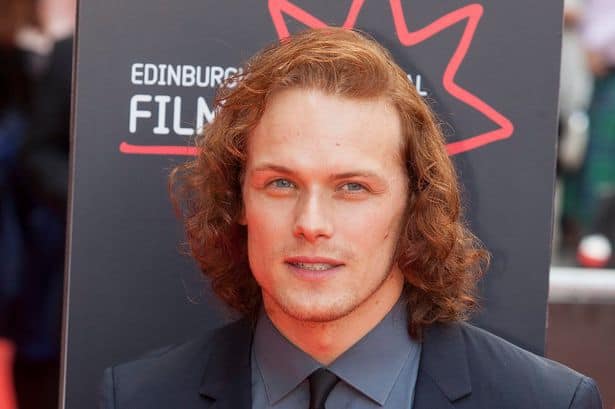 13. Hampus Luck: This Swedish model has the kind of tousled red hair you’d love to run your hands through. 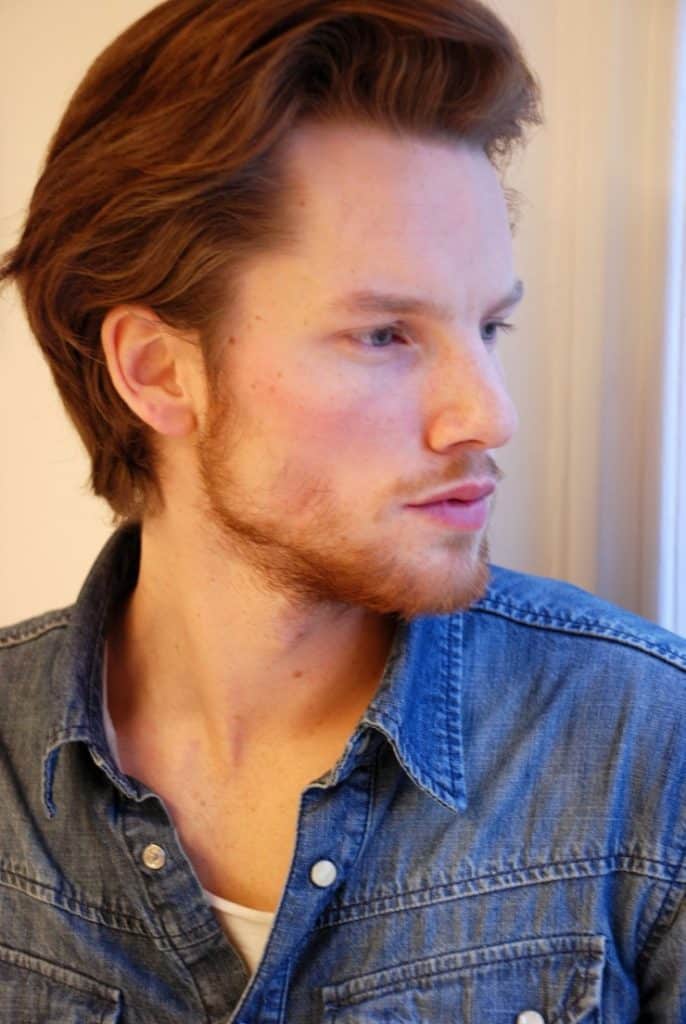 14. Harm Verwegen: According to his Twitter profile, he is a proud father and a loving husband as well as a model. Ah, so much to love about this handsome redhead! 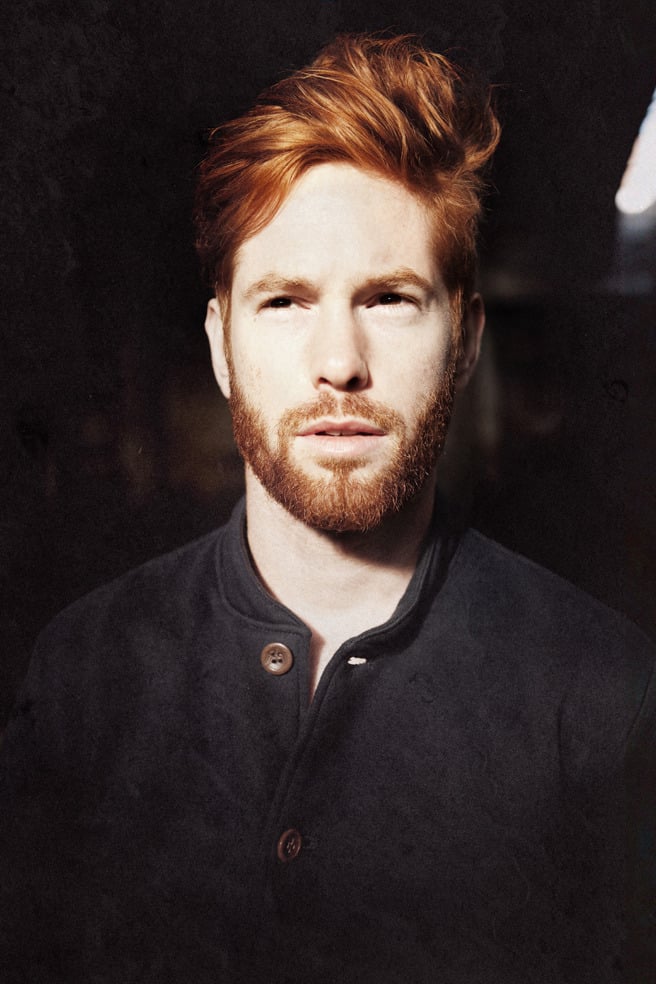 15. Vernon Francois: From England, this ginger and freckled celebrity hairstylist is the founder of the VERNON FRANCOIS Collection. His collection has garnered global attention for its use for all hair types.

16. Cameron Monaghan: You may notice this 24-year-old redhead star from the Showtime show, Shameless. 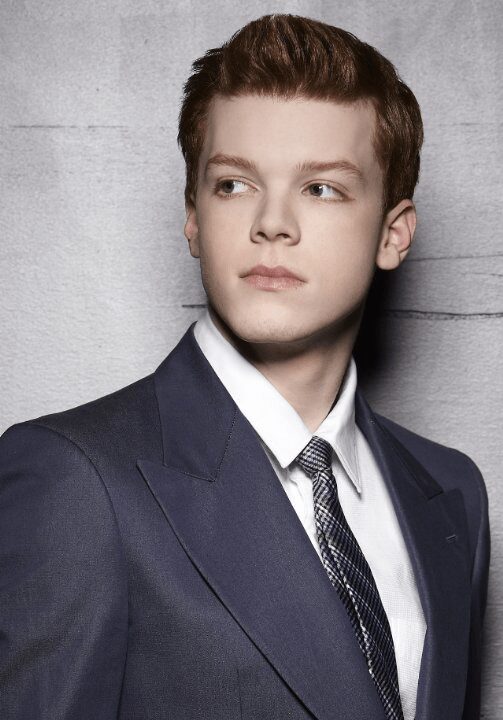 17. Kristofer Hivju: This handsome redhead plays Tormund Giantsbane in the HBO fantasy series Game of Thrones. He’s famous in the redhead world for the line, “Gingers are beautiful. We are kissed by fire” in Season 7, Episode 6. He is also married to a gorgeous redhead! 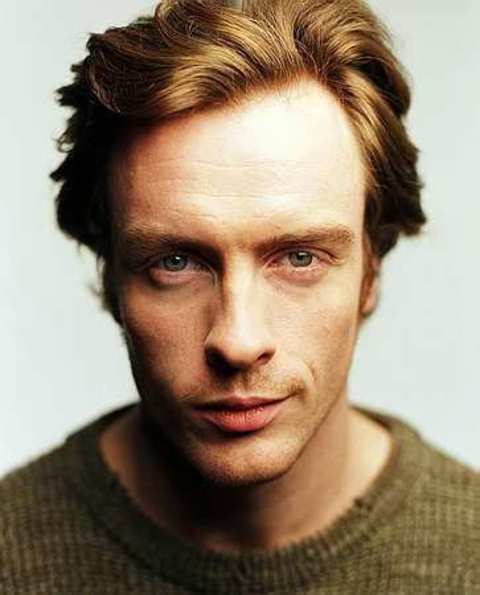 Now we have more proof that female redheads are not the only ones who can make a difference in the world. The gingers on this list prove that the guys are also able to get out there and Rock it like Redheads!

READ: 21 of the Hottest Redhead Men You Have Ever Seen