It’s one of our favorite topics and we know you love it too. We’re back with even more redhead hotties! Check out these red hot redhead men who are serving up looks on the runways, on social media, and on the silver screen.

This American movie star is known for his roles on Firefly, Serenity, Suburgatory, and most recently Resident Alien. This gorgeous ginger attended Juilliard, can you say cute and talented? 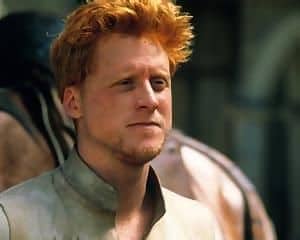 This American actor and musician is best known for his roles in X-Men: First Class, Get Out, and Three Billboards Outside Ebbing Missouri. 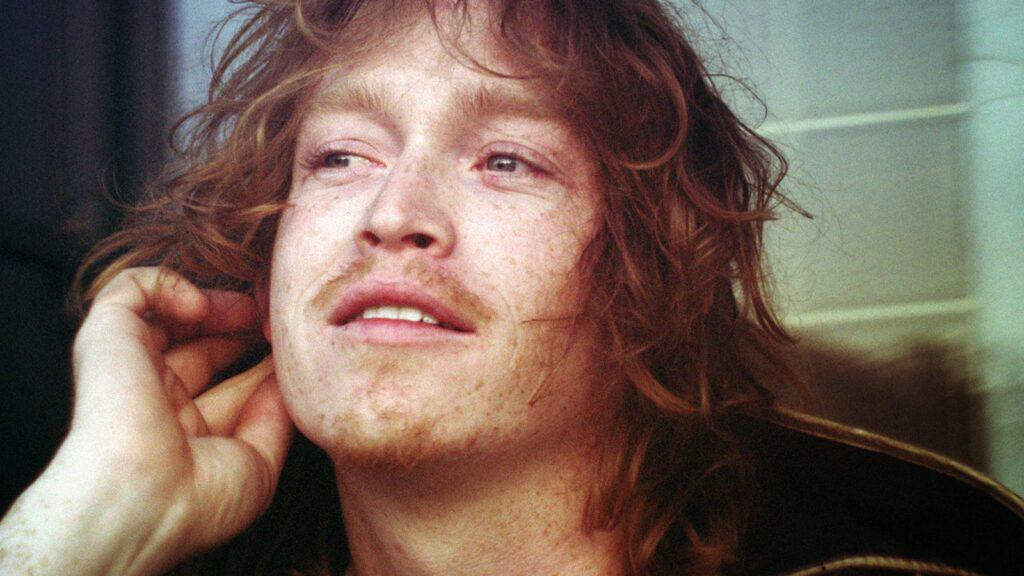 Argentinian actor, singer, and model Colo Susini is an up-and-coming redhead heartthrob who’s walked the runways and been featured in Vogue.

This yummy redheaded Australian actor is best known for his roles in the Lord of the Rings, Van Helsing, 300, and Pirates of the Caribbean. 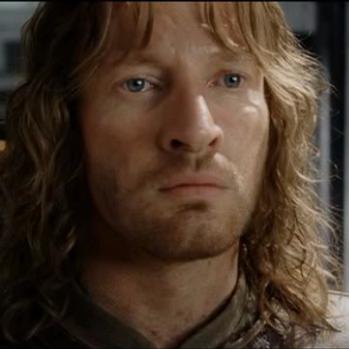 American actor, director, and producer Eric Stoltz has been in show biz since the 1970s and continues to give us that tousled redhead look we love on and off the screen. 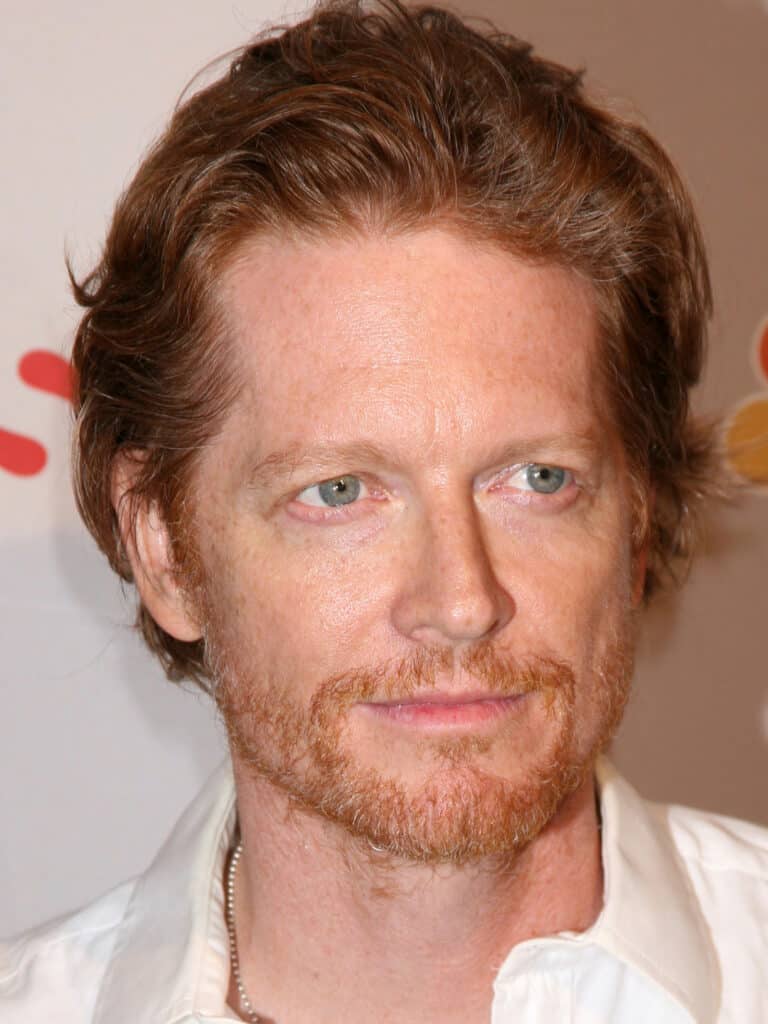 Model and fitness enthusiast Graysen Quinn is growing fast on social media and as a Red Hot model. We won’t argue, he’s mighty fine to look at.

This Welsh model, nature photographer, and musician has worked the runways for brands such as Diesel, and Canadian Goose. He’s also appeared in campaigns for Boss, Vans, Timberland, and LG Mobile.

Another Welsh model to be on the lookout for is Jake Hold. He’s walked the runway for the likes of Vivienne Westwood and Marc Jacobs and this cutie is just starting his rise to fame.

British Instagram influencer Jake Rumble is a gorgeous 6’1” ginger you’ve got to take a peek at.

This Danish redhead hottie is living in Hong Kong and working as an influencer, model, and actor. He shares all things fitness, fashion and lifestyle, and daily memes.

South African redheaded rugby star Philip van der Walt plays for the Newcastle Falcons and this redheaded hottie is playing with our hearts. 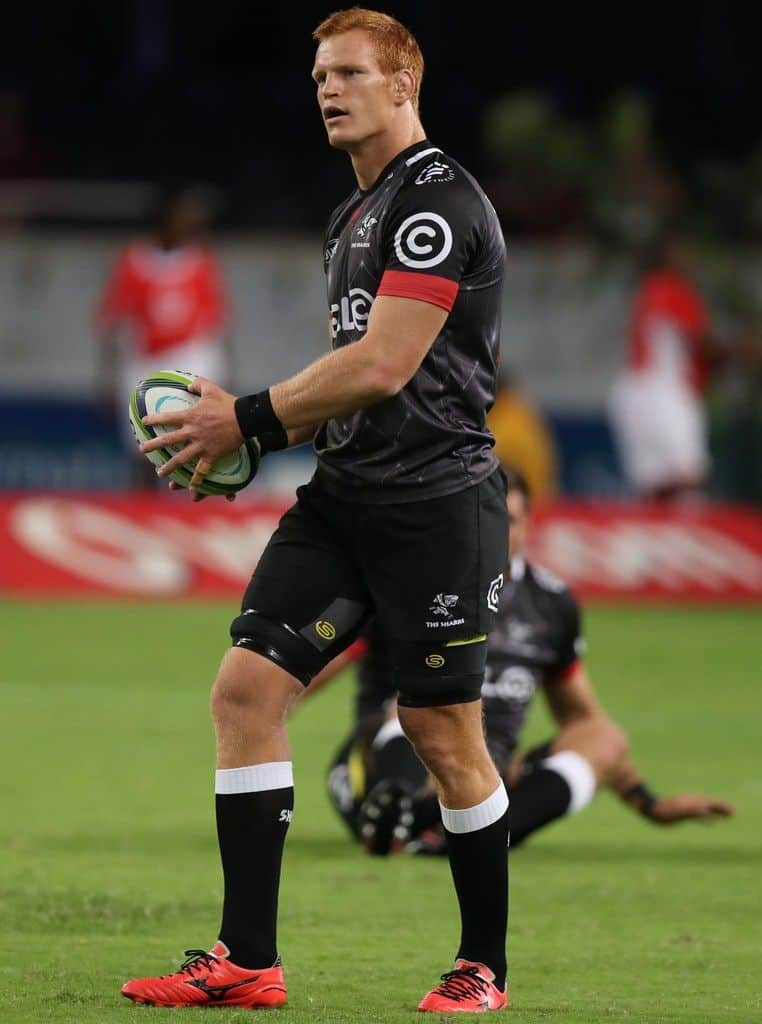 This English actor and Oxford grad are best known for his roles in the British-American Television series Rome and the 2005 classic Pride & Prejudice. 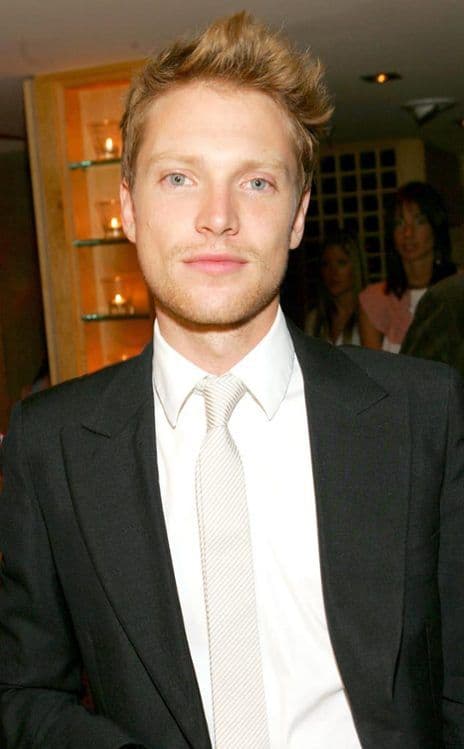 American model Wade Holter is an up-and-coming model and influencer based out of Portland. His gorgeous ginger locks and smoking hot body are sure to get him far in the modeling game.