March is Women’s History Month and March 8th marks International Women’s Day. Over the years, there have been many influential women who have paved the way for women and girls of all ages. Some of those women have also been redheads. Here are 3 influential redhead women you’ve probably never heard who deserve honor this month: 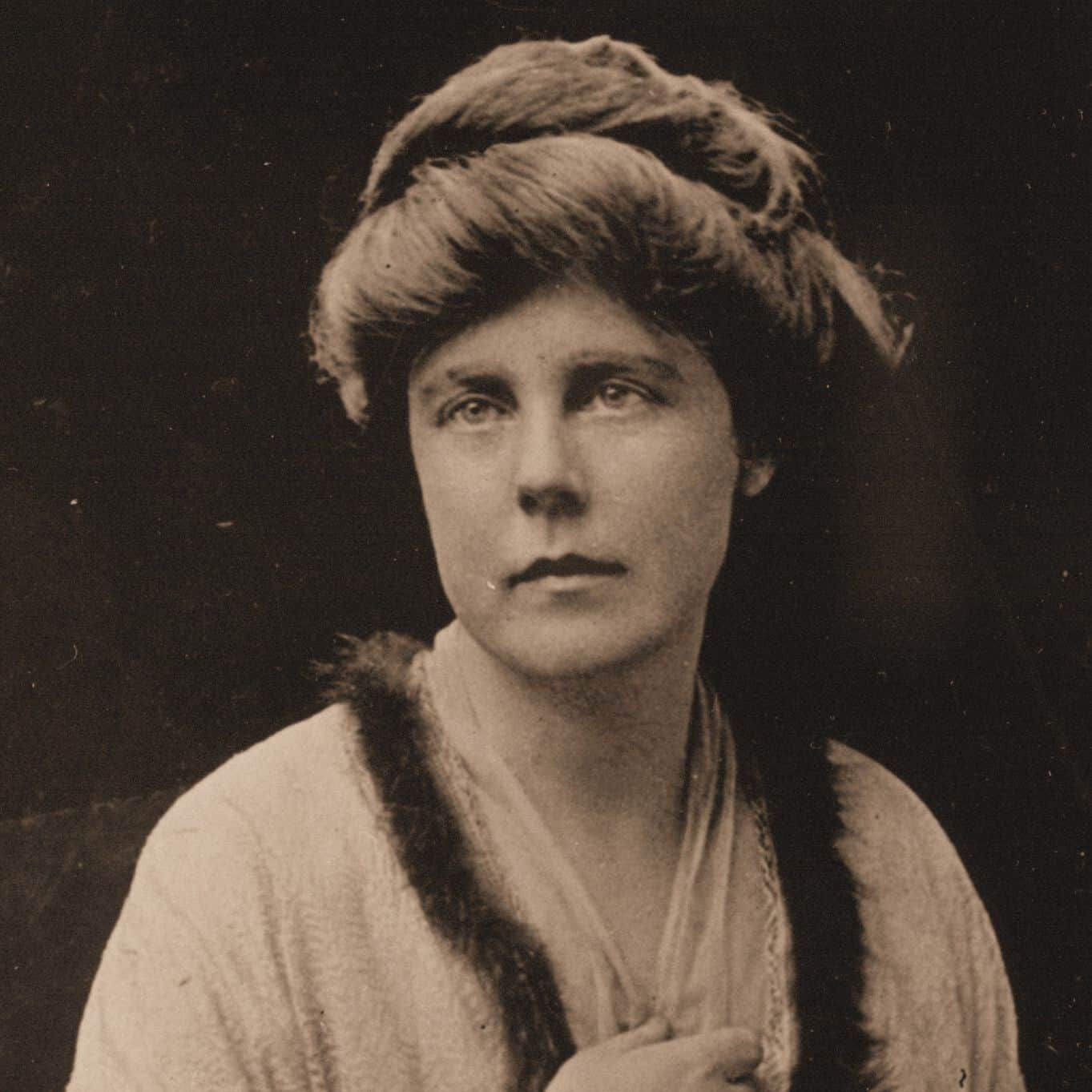 READ: 10-Year-Old Redhead Entrepreneur Set To Retire By Age 15 – Have You Heard of Her?

A ballet dancer, actor, and disability activist, Lunn founded the Infinity Dance Theater which is a non-traditional dance company featuring dancers with and without disabilities. Lunn, a redhead herself, fell in love with dance after seeing a redhead ballerina in the film The Red Shoes. 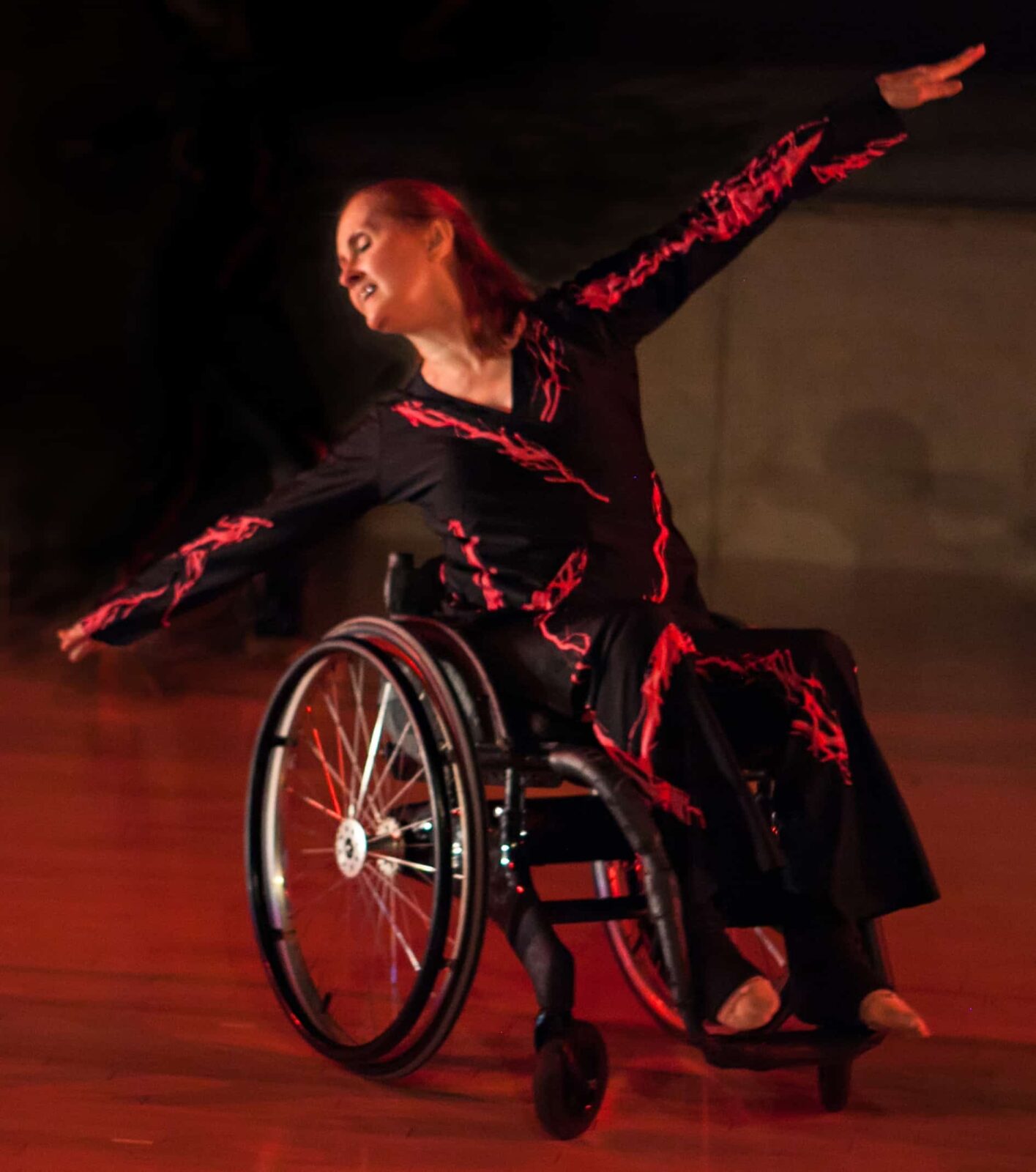 READ: 5 Redheads Who Were The Firsts In Their Field

Blogger Emma Kelly petitioned in 2015 for there to be a ginger emoji. We didn’t see the emoji until 2018 but Kelly played a big part in putting the idea in front of Apple. Kelly is also one of the organizers of Redhead Day UK as well as numerous other redhead events.

READ: 9 Reasons Why You Need To Celebrate National Love Your Red Hair Day 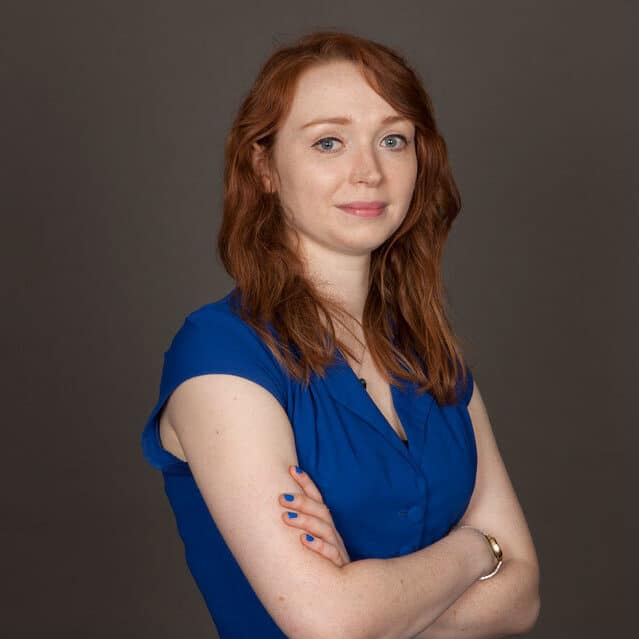