Growing up, I was the only redhead in my immediate family. My mom and dad both have brown hair and my dad does have some red in his beard. My older brothers have a different dad than I do, but they are also brunette. Overall, I just didn’t look much like my family growing up.

As a very young child, I had blue eyes while everyone else in my family had green eyes. Later in life, they turned green, but this combined with being the only redhead made people often ask if I was adopted. Of course, my brothers used to joke around and tell me I was, but that’s just brothers being brothers. It didn’t help that my childhood friends were mostly all brunette and people used to think I was the friend when they spent time with my family. Another difference between me and my family is they all tanned easily. Summers spent at the lake ended in them all being nice and bronzed while I was fighting to find shade or nursing a sunburn. 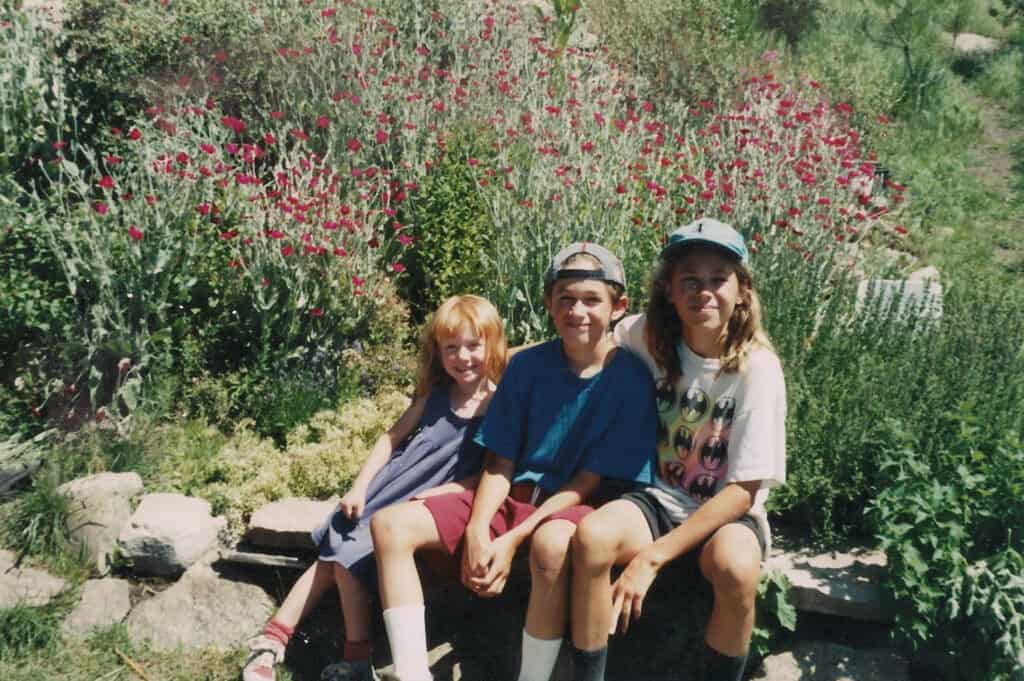 Me (left) and brothers (middle and right) 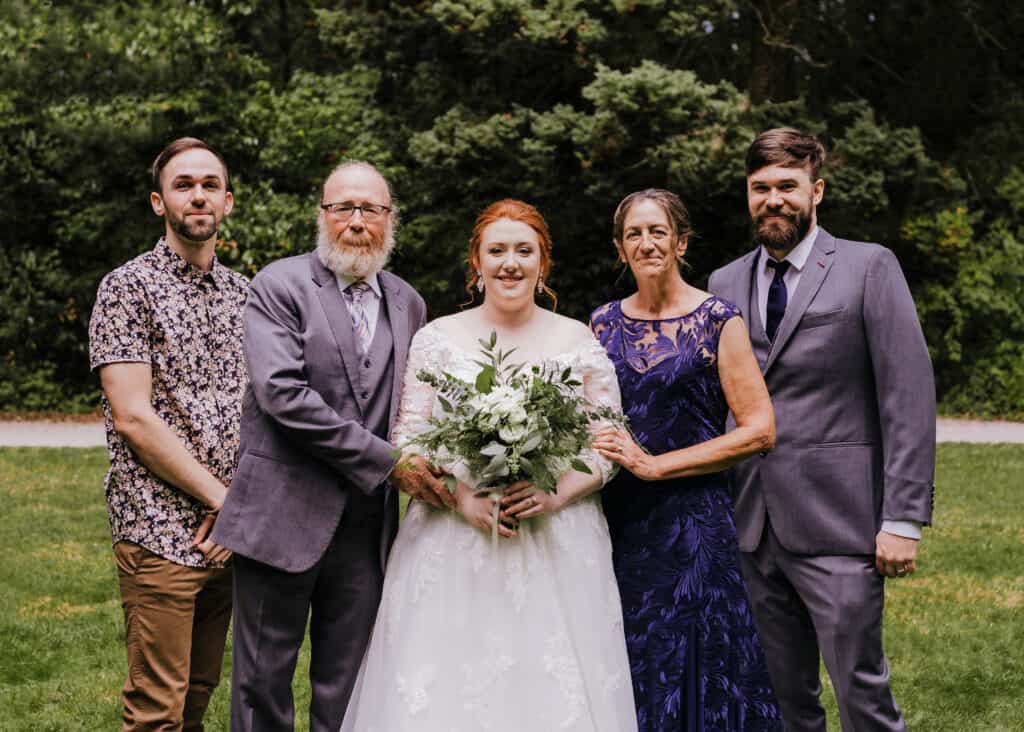 I hated my red hair as a kid because it made me different. It made people stop me on the street to say something. It made me stand out in class photos and I always wished I had been born with blonde or brown hair like most of the other people I knew. My mom always told me there were women who paid “big bucks” to have hair like mine, but of course, as soon as I hit 13 I started dying my hair brown. My roots always came back and it was impossible to hide the red. At about 16, I decided it was pointless to try and cover up my hair and I went back to being a redhead.

I actively started trying to embrace my hair instead of feeling ashamed of it. I grew it out, learned to style it, and took pride in having hair that not everyone else had. It’s been over 10 years since I last dyed my hair and I’ve learned to love it. It makes me unique and special and now I embrace the compliments because I know it’s something I should be proud of. It doesn’t matter if I look different from my family, I am my own person, and being a redhead is part of what makes me who I am.

Do you have a similar story?