The Little Mermaid‘s Ariel: our very own redhead Disney princess. Her classic red hair is now a common staple, but it wasn’t always like that.

We all know redheads are real-life mermaids and we have Ariel to thank for this. When most people think of a mermaid, they most likely think of her character from the famous Disney movie released in 1989.

Redheads of all ages (especially if you grew up in the 90s) automatically associate her as a classic character that will forever be a staple in any VHS collection, and a go-to Halloween costume.

Would you be shocked to discover Ariel’s hair was a HUGE dilemma back in the late 80s?

During a recent press day to celebrate the 30th anniversary and 4K Blu-ray and digital release of The Little Mermaid, co-director, Ron Clements, spoke with CinemaBlend about the dilemma with Ariel being a redhead:

John Musker and I, we wrote the original script. And our intention was always that she would be a redhead. … [But] the Tyco Toys company was making the dolls. And when they came in, and they saw that she was a redhead, they were horrified. They said, ‘All of our research,’ at that time, ‘shows that redheaded dolls have never sold. They don’t sell.’ And they’re making the dolls. And we said, ‘Well, I’m sorry, but she’s going to be a redhead.’ The truth is, they were so panicky about it, that the very first Ariel dolls that were made, she was not a redhead. She was kind of a strawberry blonde. And people wanted the dolls, they had to go back and remake the dolls because they wanted her to have red hair. Nowadays, you see that hair color, it’s not that unusual anymore.

Jeffrey Katzenberg had different ideas, I think. And for whatever reason, a lot of what he saw early on was black-and-white animation footage, which are just pencil drawings. And she sort of looks blonde. I think if you look at a pencil test, you would imagine her hair being very light. But when he first saw that she was a redhead, he was concerned. And I remember him saying at the time, ‘Everybody knows all mermaids are blonde.’ I don’t know exactly where that came from. [laughs]

Jodi Benson, the voice of Ariel, took to Twitter in late January to celebrate the anniversary:

Our 30th Anniversary. I can’t believe it’s been 30 amazing, incredible years. So very thankful. Thru my tears I say thank you to a beautiful mermaid who changed my life forever & to our awe inspiring film that changed the world of animation forever. I am so honored to be POYW🧜‍♀️ pic.twitter.com/JBpGTAz4ep

With the digital version already out, the 30th Anniversary Blu-ray edition will be available on February 26th.

What do you think about toymakers originally being horrified of Ariel’s red hair? Comment below.
Rock it like a Redhead!

Subscribe to the H2BAR Box: a monthly beauty subscription box for redheads! Use code: REDHAIR for 15% off! Subscribe now. 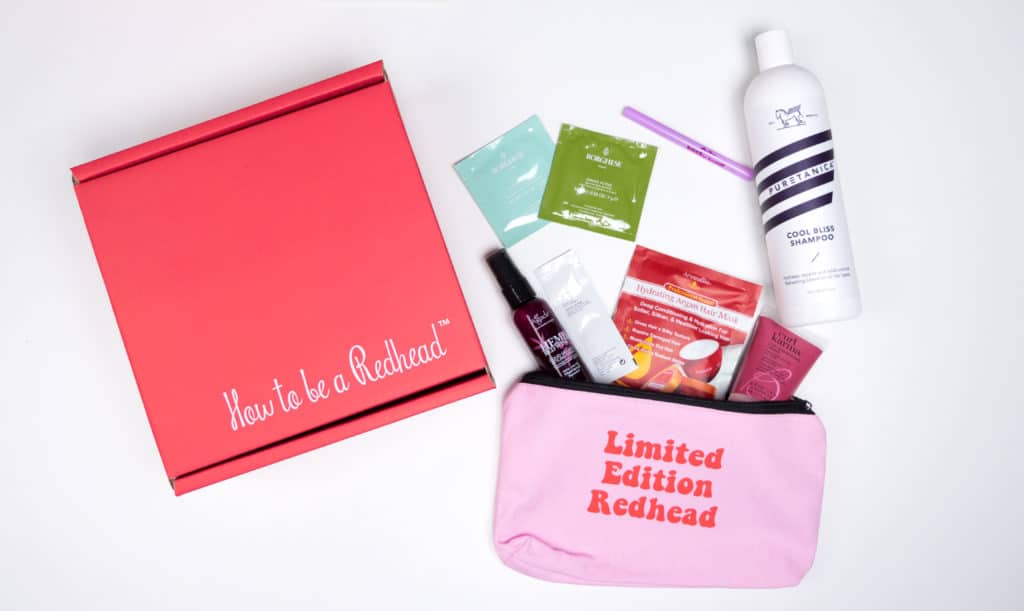