I remember listening to the major applause from the crowds in London. I am Canadian and we are forever proud of our homegrown redhead talent, triathlete Paula Findlay.

We know redheads are feisty by reputation, but this athlete was a shining example of how persistent one can be.

Paula Findlay is a stunning 23-year-old who was born and raised in Edmonton, Alberta, Canada. She has been a swimmer since the age of 10, and added running and cycling to the roster as the years went on.

The highlight of her career so far may have come when she became 2011 World Championship Series event in Sydney, Australia.

A hopeful for a the 2012 London Games, she was mentally prepared for her race. And yet, a hip injury from a year ago proved to be what affected her Olympic performance and dashed her medal hopes. Due to repercussions from her injury, she had only a few months of quality training before her arrival in England. This became evident during her race and it quickly became apparent that Finlay would struggle for most of it.

She ended 52nd in the race, the last woman standing. As she crossed the finish line, she said ‘I’m sorry’, apologizing to the numerous Canadians proudly watching her back home and abroad.

The point here is that this redhead NEVER GAVE UP! She was faced with physical pain, disappointment, guilt and shame, but she chose to persevere and cross the finish line.

In doing so, Findlay proved that she possesses something much more valuable than athletic prowess – she is a courageous redhead who finishes what she has started. 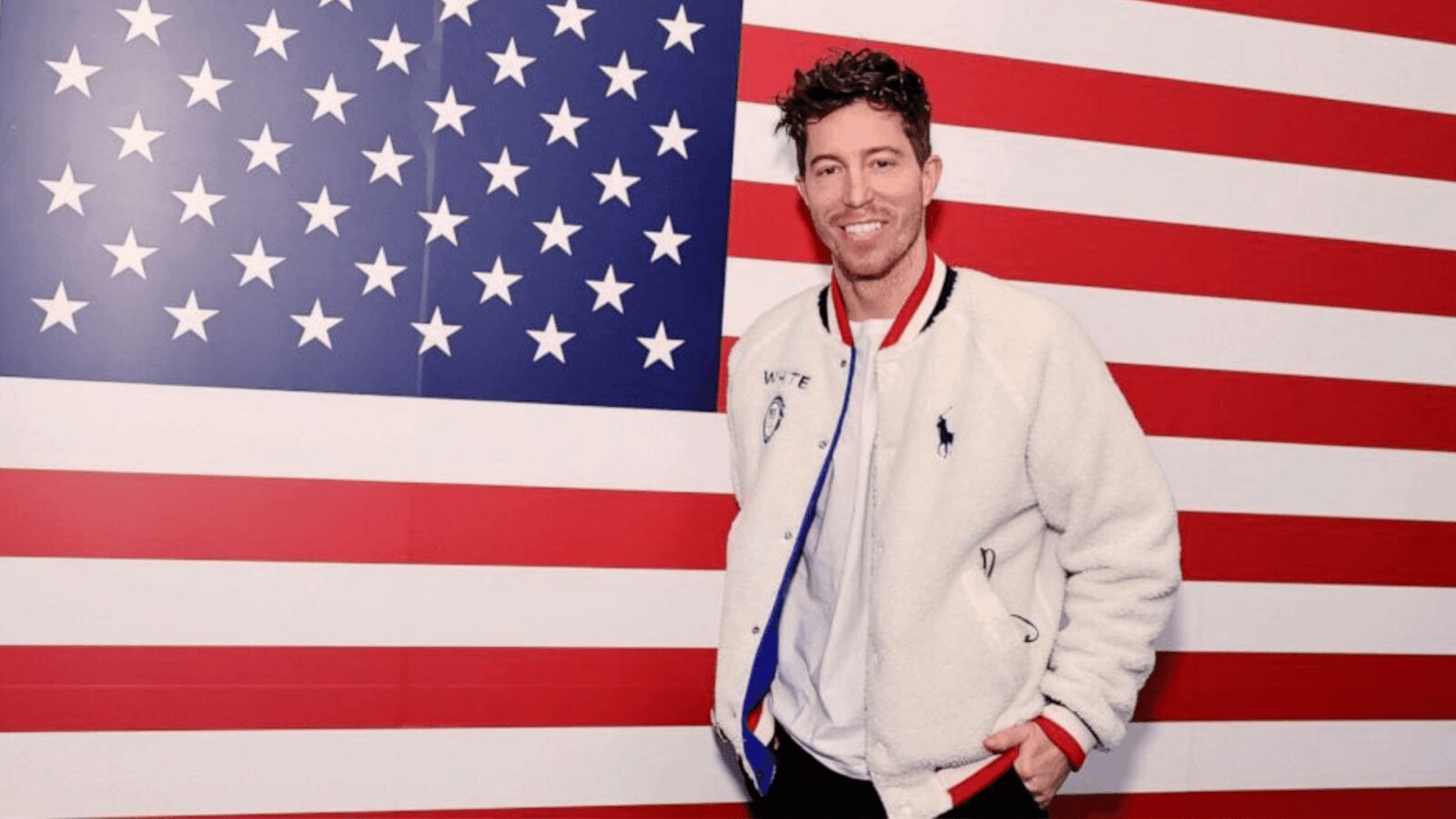