“Oh yeah, did I tell you I had melanoma?”

My fellow redhead friend, Katie, casually dropped this bomb on me over pizza.

Whenever we grab dinner, we talk at the speed of lightning. This particular time, it had been a year since we saw each other. Living on opposite sides of the world and both being horrible at texting back leaves a lot of important life events to pour over while sharing a pizza.

I couldn’t believe what I was hearing. Katie was only 25 and had the most dangerous form of skin cancer. I was dumbstruck.

We had grown up in similar situations: both redheads from southern California, both athletes (tennis for me, volleyball for her), and both 25-years-old. How could someone so similar to me already have cancer?

Thank goodness she did because the tests came in with those terrifying words: melanoma.

She had to get a pretty substantial chunk of skin on her upper back taken off and is now sporting a pretty awesome scar. Katie caught it early so she was able to avoid chemo and the surgery got rid of the malignant cells, but imagine if she had put it off only a few months more. Or worse, what if she never got checked at all?

She encouraged me to get a checkup too and once I returned home from my vacation I went straight to a dermatologist. At the hospital, the female doctor looked over my body carefully and any spot she didn’t like she checked closer with her microscope. If she really didn’t like it after seeing it close up, she circled it with a pen. By the end of the appointment, I had two big red circles drawn on my chest and arm.

The dermatologist numbed the areas around the marks and took a sample of the skin. It was followed by two stitches for each spot.

A week later, I returned to get the stitches removed and to see my results. Luckily, one was just a weird mole and the other was benign (insert difficult science word here) which basically meant it was another weird mole.

I felt such relief in knowing I was okay and, per my doctor’s request, set up another appointment for 6 months in the future.

If you’re reading this and have never had a skin check or haven’t had one in a while, I highly encourage you to make an appointment with a dermatologist if you can. It saved my friend’s life, and it could very easily save yours.

Stay safe out there this summer and Rock it like a Redhead! 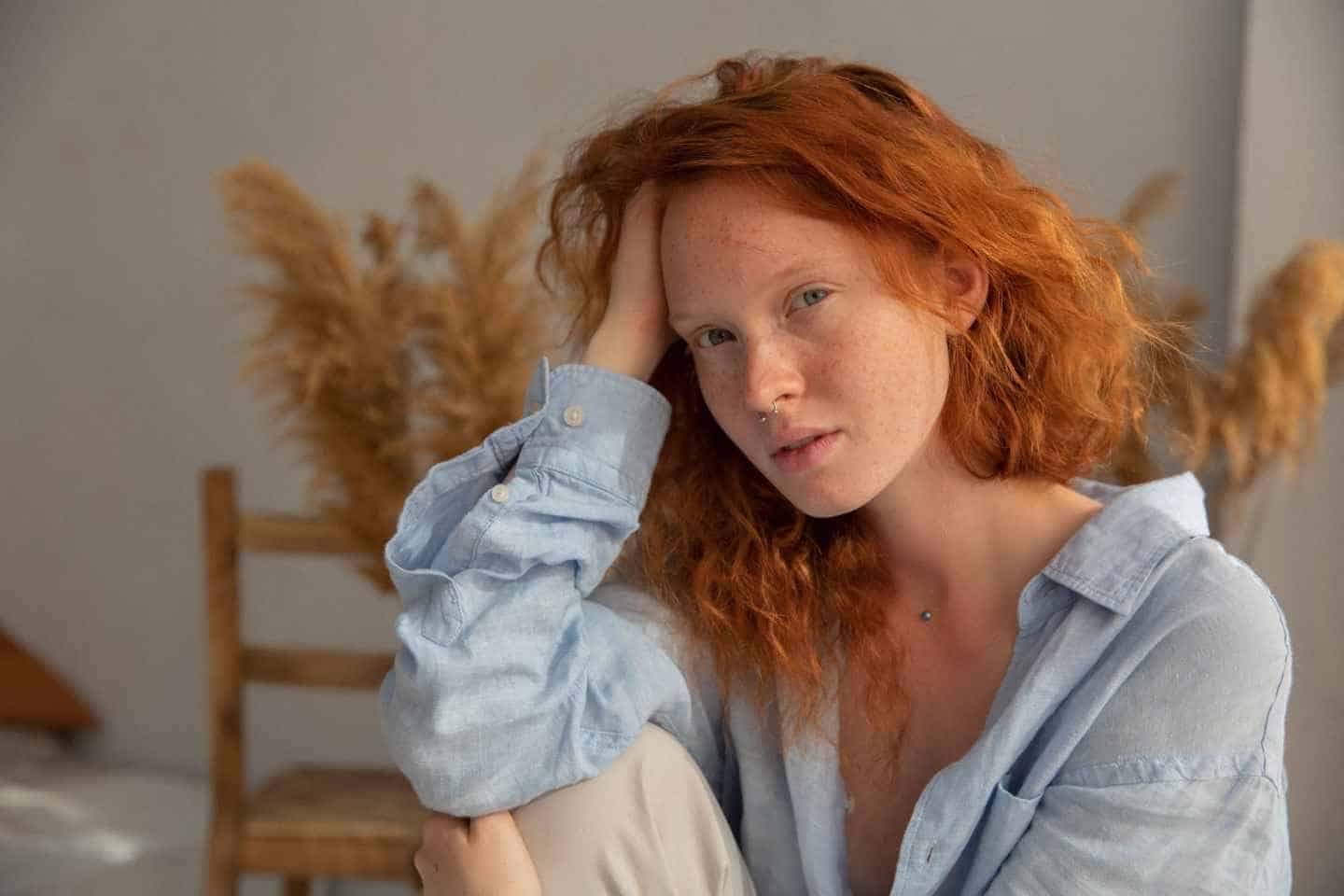