In June, we heard from Emojipedia that the redhead emoji was designed and the photo was released. Check out the Unicode redhead emoji below to see the official design:

Now, it was up to companies, like Samsung and Apple, to integrate the redhead emojis into their software. Emojipedia just announced that Samsung’s redhead emoji will be released at the end of August! Here is a preview:

Redheads on the way to Samsung phones starting later this month with the Galaxy Note 9 🔴📲 pic.twitter.com/J2sQRw09ac

READ: Where Are The Redhead Emojis?

Samsung users, rejoice! Apple users, hang tight. Everyone, Rock it like a Redhead!

Use code: REDHEADEMOJI for 20% off your H2BAR Box! ‘Redhead Approved’ beauty products sent directly to your doorstep. Subscribe Now 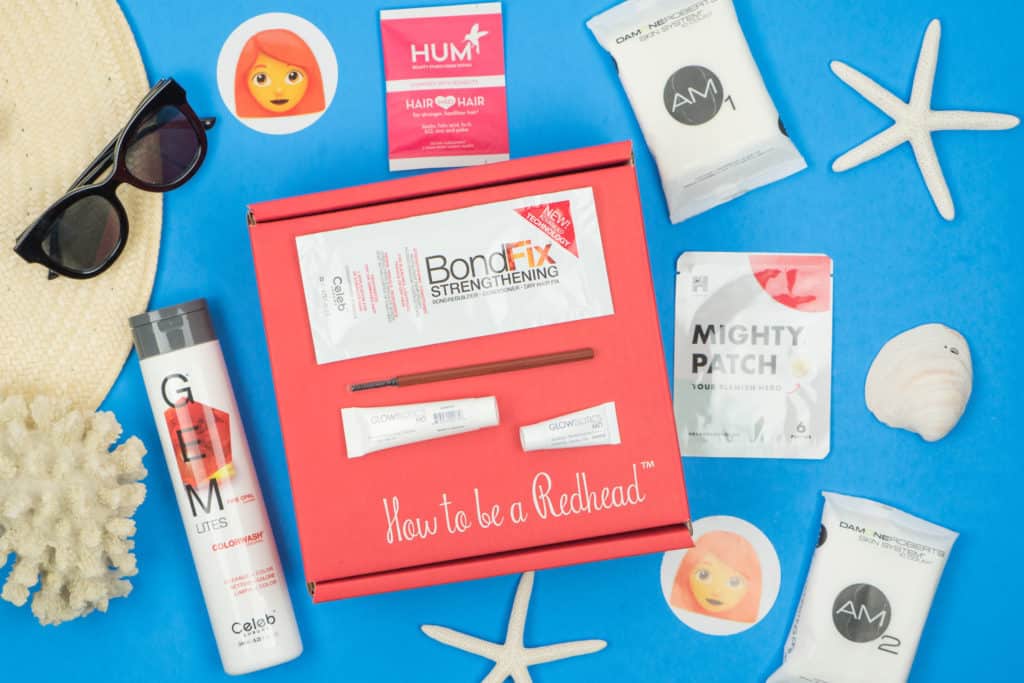