Please Note: This article contains images and information that some readers may find upsetting.

You may or may not know that lime juice can cause severe sunburns. Fayne L. Frey, M.D. explained, “When lime is exposed to the ultraviolet light [UVA rays], a skin reaction can occur that resembles an exaggerated sunburn.” The reaction is called phytophotodermatitis. The results can be very harmful, which is why we had to share Shelby Anderson’s story with you.

“My name is Shelby. I am 18 years old, a high school valedictorian, a redhead and a burn victim.”

But not just any burn victim, Shelby was burned by the unsuspecting assailant of lime juice. Not many people know that lime juice and sunlight combined with your skin, can cause severe burns. This young redhead is now making it her life mission to tell as many people as possible about her story.

“Last summer I was helping make a dinner for 150 people at Catalina Island for our family’s boating club. We were having a Mexican dinner and I was squeezing two large boxes of limes for the marinade. However, we did not remember to bring a juicer so we had to do all the squeezing by hand. I was doing that for about two hours and then washed my hands so I could go play on the beach with my friends. Although I washed my hands, I smelled heavily of limes until the next morning when I woke up and it seemed as if I sunburned my hands,” Shelby recalls.

“I did not think much of it and just put aloe vera on my skin to help with the pain. The next day I woke up and my hands were severely swollen and my father took me to urgent care where they prescribed me with some Silvadene cream. That evening when we went to change the bandages, I had blisters the size of tennis balls of the top of my hands. As you could imagine, we were very shocked by what we saw,” Shelby said.

adthrive-in-post-video-player video-id=”BGn98eKe” upload-date=”2021-03-16T13:37:56.000Z” name=”The Eyebrow Gel All Redheads Are Talking About!” description=”Finally Have Brows is a brush-on eyebrow gel that tints, locks & tames redhead brows in a single stroke. It is long-wearing & natural-looking. Go from no brows to hello, brows in 5 seconds. ” player-type=”default” override-embed=”default”]

Although the danger of lime juice was discovered in the early 1900’s, many medical professionals are unaware of the harmful effects of the juice.

“The next day we went to a doctor who sadly misdiagnosed me, and lanced the blisters on my hands, releasing the fluid. My mother, did not feel right about the treatment we received and called our general practitioner so we could go and see him. Two days later, we finally were able to make an appointment and he immediately called the emergency room and had us go straight to the UCI burn ward,” said Shelby. “We were told that it was the lime juice with a combination of the sun that had caused my 3rd degree burns. They named the condition phytophotodermatitis.”

If blisters or discoloration appear, many medical doctors do recommend treatment similar to that of a normal sunburn. But, Shelby’s case was much worse. One of her nurses said, “just think of ceviche” which is lime juice on fish, cooked by placing it in the sun. Essentially, the lime juice “cooked” her hands.

“Once arriving at the emergency room, I was admitted, and found out that I had started to become infected because of the lanced blister. This is especially dangerous for me, because I am allergic to antibiotics. So, that evening at 10PM at night, I underwent a procedure called debridement, which essentially is where they remove the rest of the remaining blister with a damp cloth and pull it off. I was in so much pain that they were not able to completely finish the procedure and they scheduled me for a surgery to remove the rest of the blister. During the surgery they had to use extra anesthesia to put me under, which caused difficulties in breathing when I was waking up,” says Shelby. 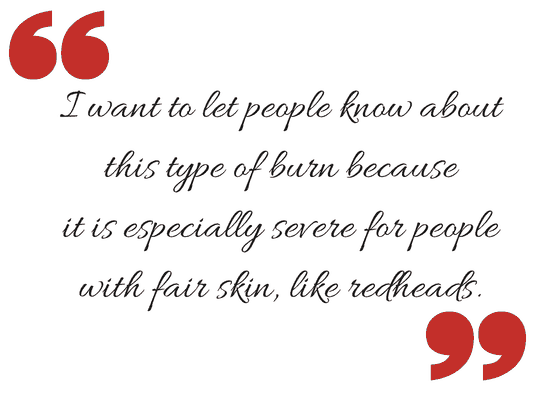 “Also, during the surgery they applied a coating made out of pig intestine to act as skin while mine healed back. My hands were covered in bandages and had special splints made so I would not use my hands during a 10 day recovery period,” said Shelby. “During that 10 day period I could not eat, shower, or dress without assistance. Finally, when the splints and bandages came off, I was able to use my hands again. They were extremely sensitive, and rather waxy looking, but I had healed nicely.”

Luckily for Shelby, her skin recovered and she is looking forward to her college days. Today, nine months later, she is almost fully healed and will be attending the University of California Irvine, the same University that saved her hands. She will be studying Medical Sociology.

“I hope every woman reading this will be more careful when using limes. The process was extremely painful and can happen to anyone,” says Shelby. “I want to let people know about this type of burn because it is especially severe for people with fair skin, like redheads. 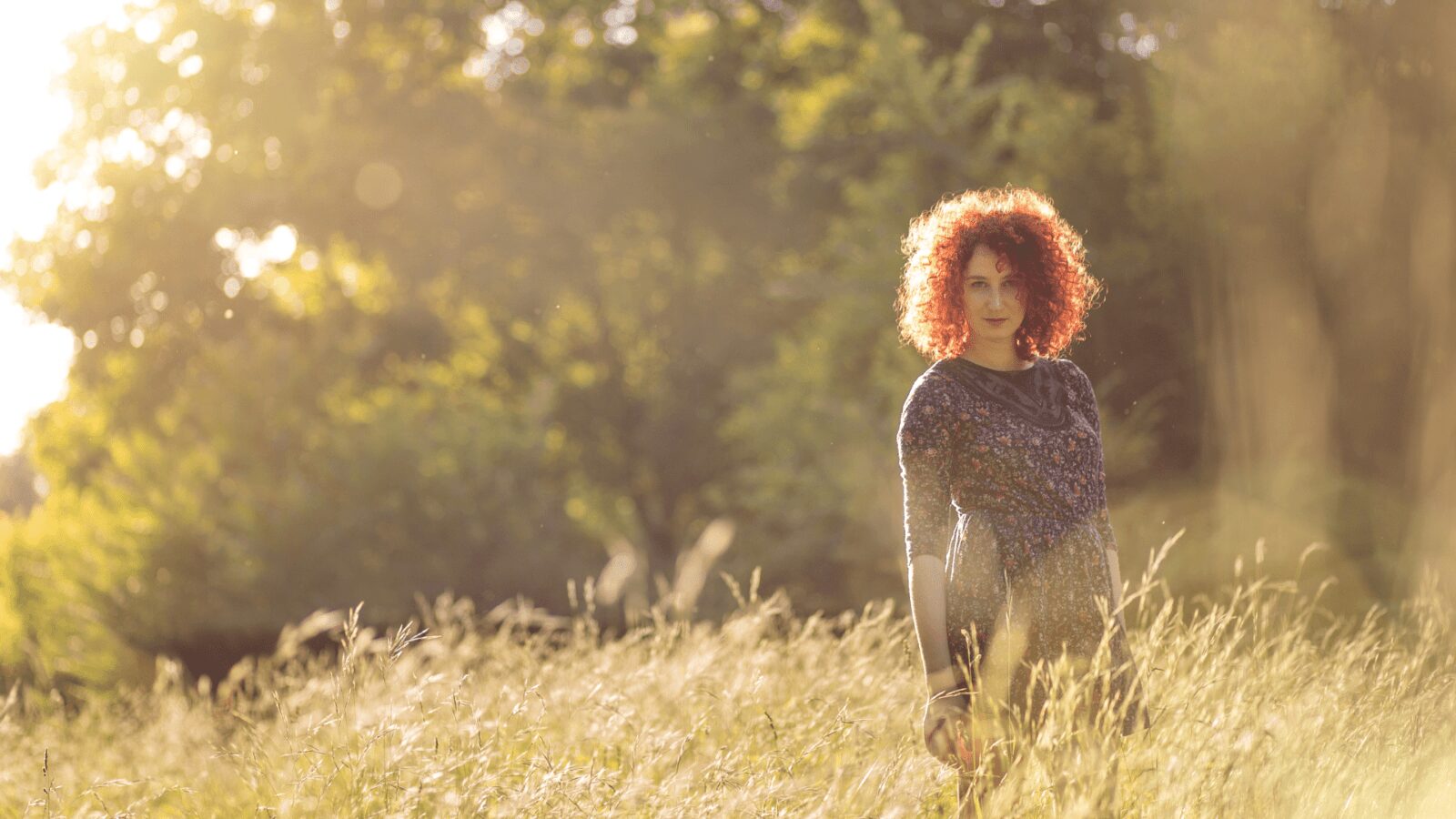