Last month, Apple released the redhead emojis to all iPhones via the Apple iOS 12.1 update. Excitement hit us like kids on Christmas morning. We all rushed to update our phones as soon as possible, only to discover we were in our own separate category with zero emotion –– and a mustache-only redhead man.

Let’s just say Twitter erupted with range. They had a reason to be mad. We’ve been waiting so long for this and redheads still cannot express themselves with emojis like the chef, doctor or teacher. We can’t face-palm, get a haircut or a relaxing massage.

Yesterday, Emojipedia’s Chief Emoji Officer, Jeremy Burge, explained why this happened in a blog post on the website titled: “Redheads: Is This It?“.

He also shared these images of what redheads (and others) are requesting: 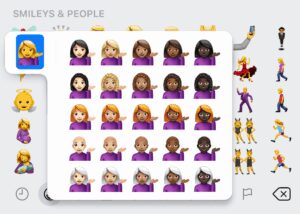 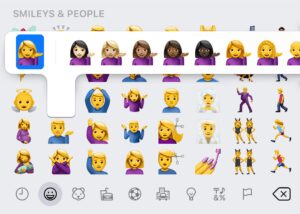 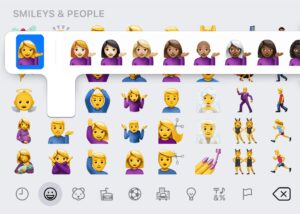 “The good news for those looking for increased hairmoji flexibility is that the above mockup showing 26 variations of ????‍♀️ Woman Tipping Hand (52 if including a the ????‍♂️ Man Tipping Hand, or 78 if including a gender inclusive option as well) are technically possible in future due to the way new hair colors have been implemented in the Unicode standard.”

Burge goes on to explain, “In the end it all comes down to priorities. Each emoji takes up space on the emoji keyboard, uses memory on a device, and has the potential to bump other requests for representation such as diverse families, people with disabilities, gender inclusive options and more.”

“Every emoji list is a list of compromises. The question is where the priorities are, and where they should be.”

So, redheads, it’s possible. We’re hoping sooner rather than later. How do you feel about the singular redhead emoji in female/male form? Do you want more flexibility with its use? Tell us below. 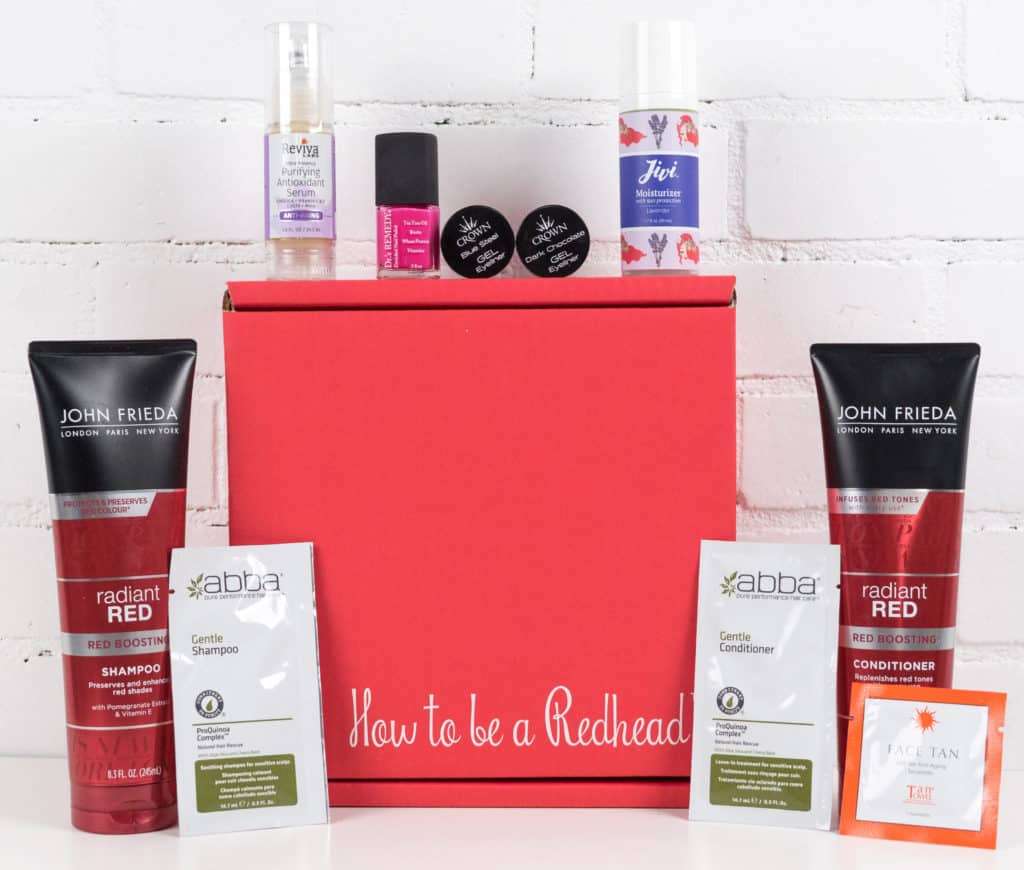