Halloween is hands-down my favorite holiday. And although I can’t say for certain why that is, it probably has something to do with the autumn colors, pumpkin-flavored desserts, Bette Midler in Hocus Pocus, and of course, the costumes.

Here are ten of the best couple costumes for redheads this year in no particular order.

Who could forget this iconic scene from Pretty Woman?  All you need to put this costume together is a red dress, red lips, white gloves, jewelry box, and a man who looks great in a tuxedo! 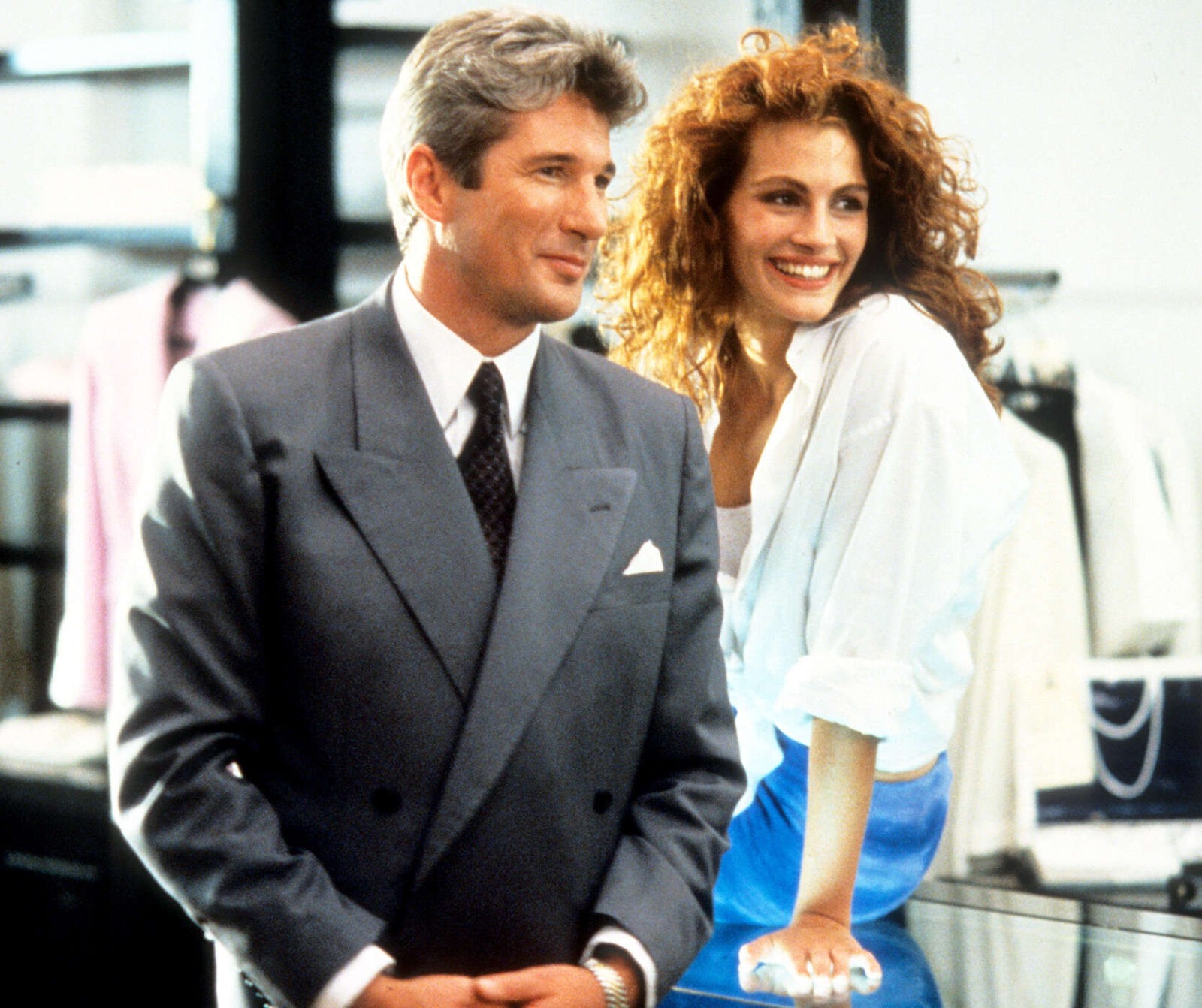 Ladies, you’ve got some options here–you can go either as the human or ogre version of Princess Fiona, and I say if you’ve got a man willing to paint himself green, then you’ve got a keeper. 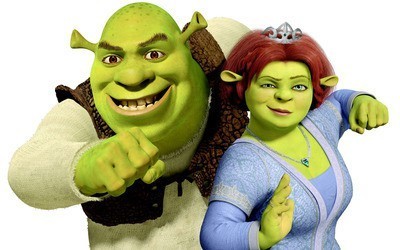 3. Queen of Hearts and the Mad Hatter

Or, if you’re both feeling like going over-the-top with ridiculously fun makeup and costumes, what about this crazy redheaded couple?  These looks are sure to make everyone at your Halloween part lose their heads! 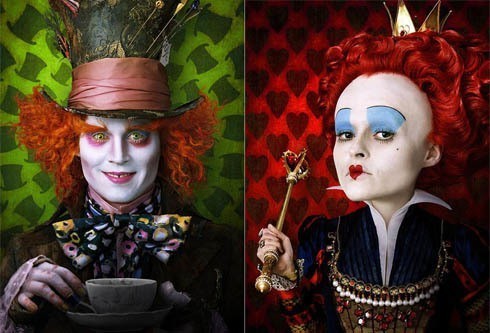 If you’ve got some robes or Gryffindor colors hanging in your closet, this costume is easy.  Just use some lip liner to add a lightning bolt to your date’s forehead, grab some sticks to use as wands, and you two will look magical! 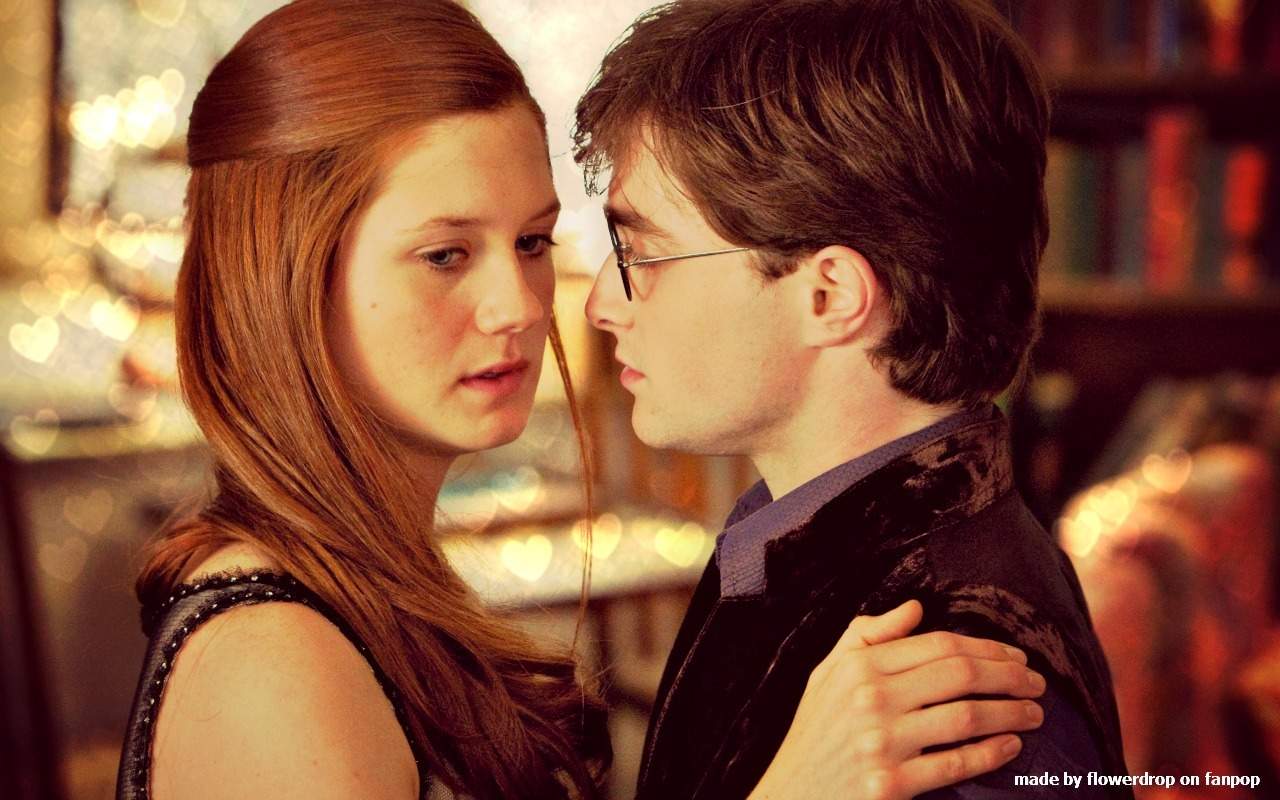 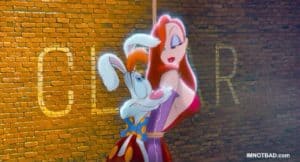 I see a lot of Poison Ivy and Batman costumes, but let’s not forget about our other favorite masked-hero and his girl Mary-Jane.  The most important part of this costume for us, ladies, is the red hair and the Spiderman attached to our arm. 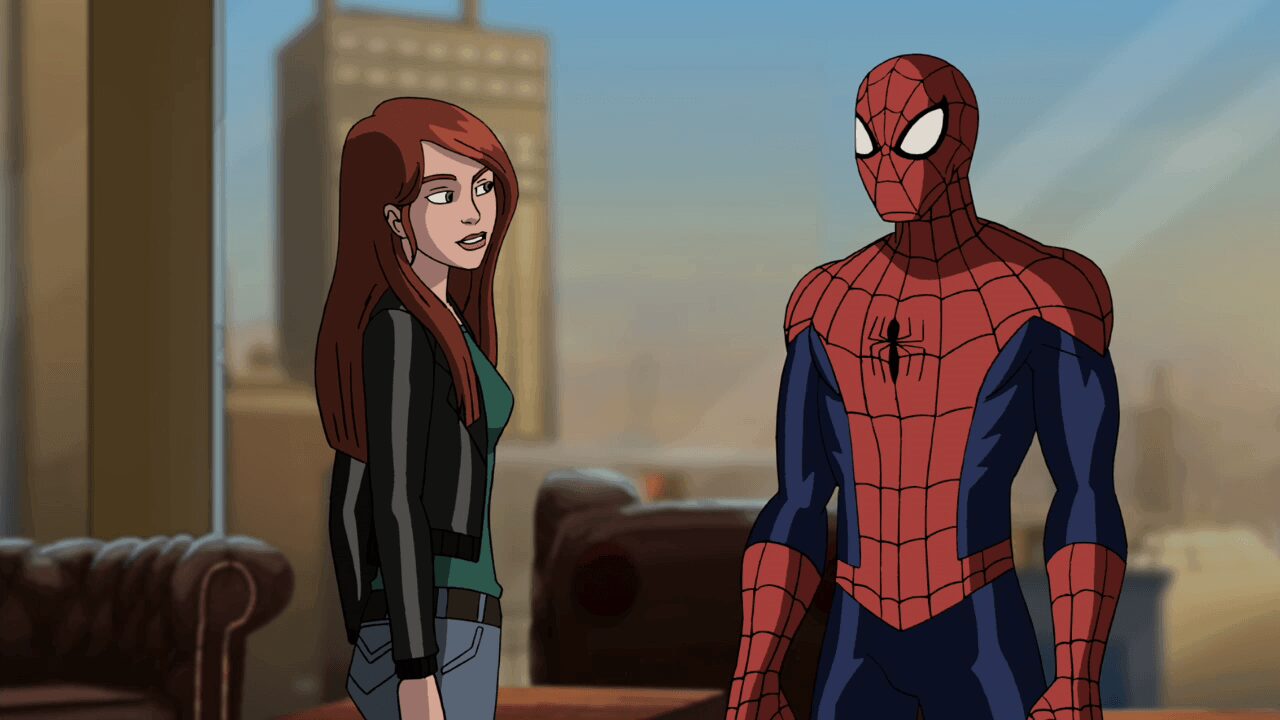 With Mad Men coming to an end this year, no couple-costume will be more on-trend than Joan and Don.  So if you’re in the mood for a 1960s throwback, try this look on for size. 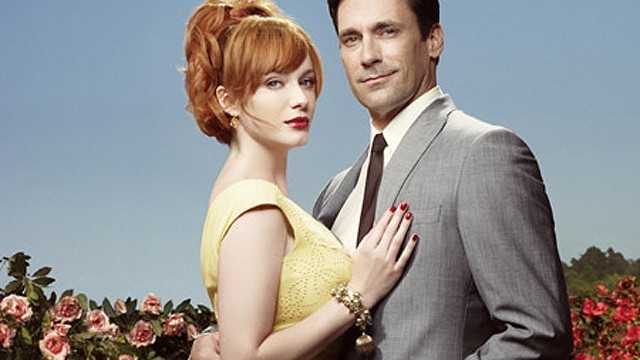 Speaking of throw-backs, these are two of my favorite redheads from one of my favorite movies–A League of Their Own.  This look would be a home run with your redheaded sister, or you could grab a whole group of gals and go out together dressed as the Rockford Peaches. 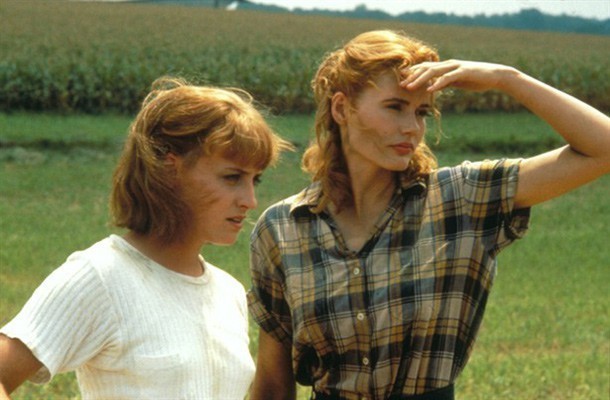 As a redhead, you could actually dress as any female character from Game of Thrones, but Ygritte and Jon Snow have an iconic and effortlessly identifiable look.  Plus, this should be an easy one to convince your boyfriend to join in on.  If he fights you on it though, just remind him, “You know nothing, Jon Snow,” and do it anyway. 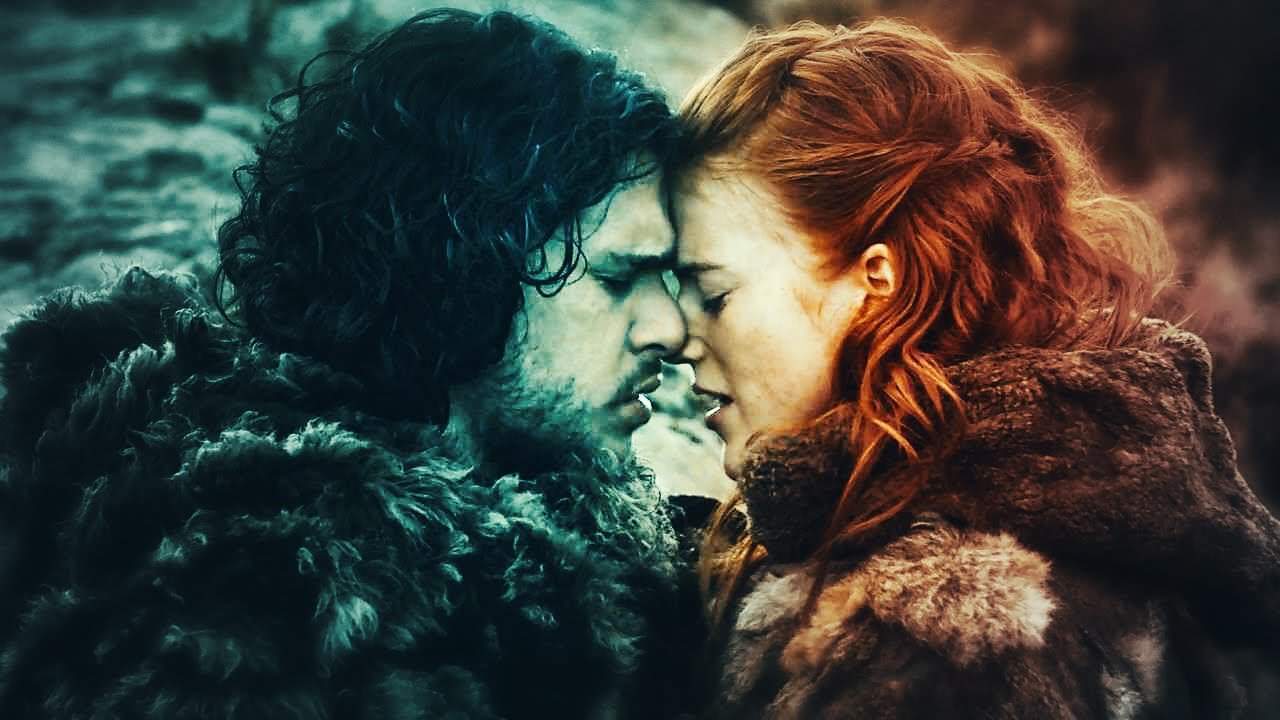 I feel like this is a costume that redheads have been missing out on for years.  We see Fred and Wilma everywhere, but what about George and Jane?  The costume is simple, and if you (like a lot of redheads this year) are wearing your hair in a bob, you’re half-way there!  Now, just split those bangs up the middle and fan them out to the sides. 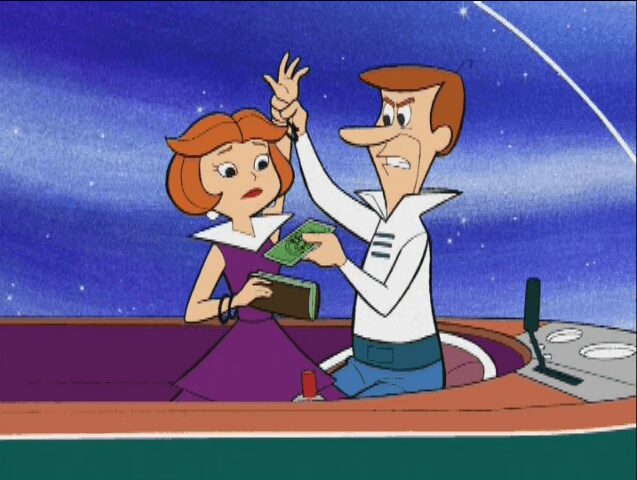 Whichever one of these wonderful costumes you decide to rock this year, just make sure you Rock it like a Redhead!