As Halloween approaches and you finalize your perfect redhead Halloween costume, and the apparent veil between our world and the dark, mystical ‘otherworld’ begins to thin, we prepare to celebrate all things supernatural and magical.

Come October 31st, we can expect ghosts, vampires and, of course, witches to come trick-or-treating at our doors.

Correlations have always been drawn between redheads and witchcraft, with the belief that redheads possess supernatural powers permeating many historic cultures around the world.

Even today, witches and women with magical abilities are often portrayed as having red tresses; from Hocus Pocus’ Winnie Sanderson to Melisandra ‘The Red Woman’ in Game of Thrones.

Societies have had a love/hate relationship with redheads throughout history.  We have been worshipped and revered, but also degraded and feared, depending on the era, with the notion that we possess supernatural abilities either stemming from or causing that fear in many cultures:

1. In some cultures today, particularly in Africa, where voodoo and magic are still central to their belief systems, redheads are still thought to be witches.

Probably due to our rarity in those regions. 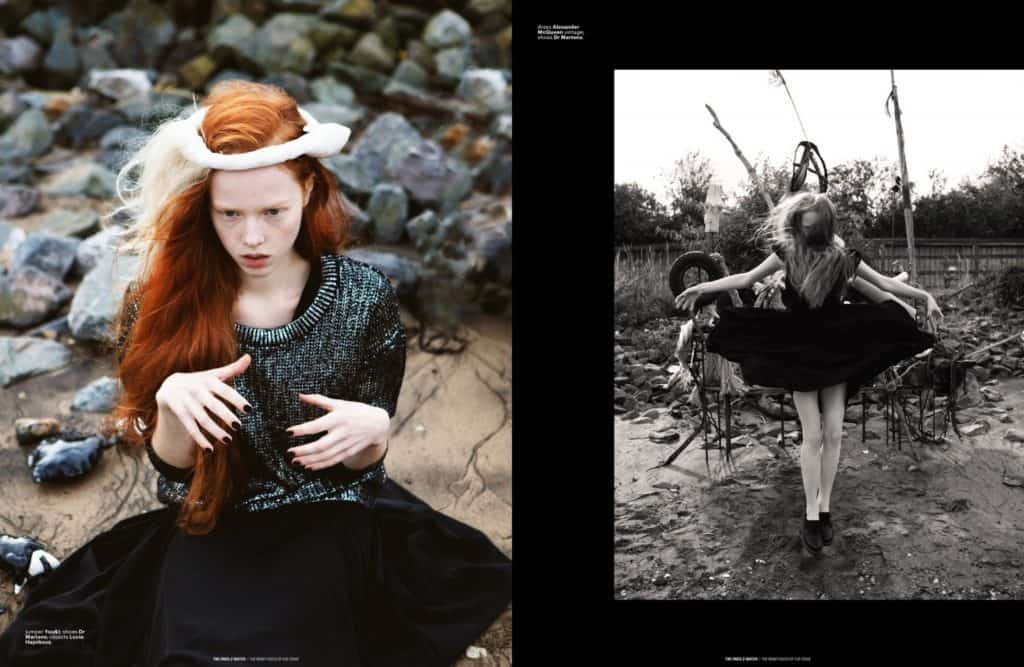 2. The Celts in Western Europe, whose traditions were stepped in magic, had flame-colored hair, which they believe contributed to their powers and strength.

Latin writings from the thirteen hundreds claim that redhead blood could turn copper into gold.

3. It is a widespread folk belief that redheads are witches, probably because of their rarity.

According to the Encyclopedia of Witches, Witchcraft and Wicca, there is even “evidence that some ancient pagan sorcerers dyed their hair red for certain rituals”.

As we are aware though, to be associated with magic or supernatural power was not always a favorable position to find yourself in. 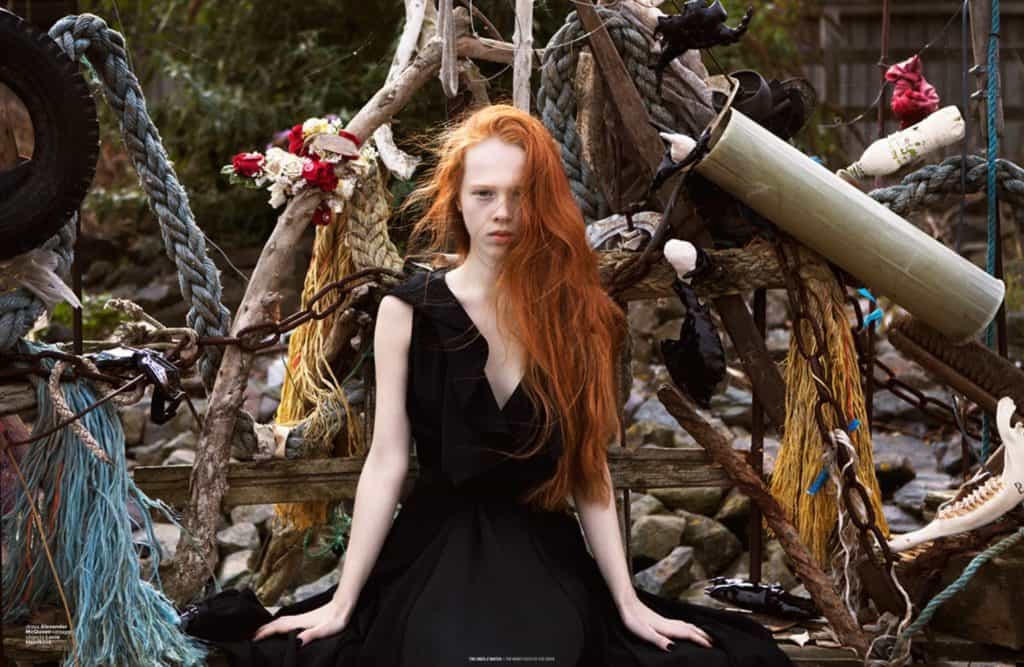 4. It is reported that many Christians in the sixteenth to the eighteenth centuries believed that redheads were affiliated with the devil and satanic practices.

Because of this, red hair was a marker of witchcraft and magical abilities, and during witch hunts, redhaired people were often suspected and found guilty by witch hunters.

This was no light accusation, as between 40,000 to 60,000 people were sentenced during the witch trials, many of whom were drowned or burned at the stake, in attempt to cleanse society of all witches. Perhaps the large numbers of redheads reported to have been murdered during the trials are due to the fact that a large portion of the trials were held in Scotland, where red hair would have been more common, and so a larger percentage of redheads would have stood trial.

Similarly, in the German witch trials which took place in Würzburg, Trier, Fulda and Bamberg, ginger-haired people were said to have been put on trial, tortured and murdered, under the assumption that those who possessed red tresses must have been witches. During the Spanish Inquisition, it was believed that red hair was a result of its wielder stealing fires from hell, and so many were branded as witches and burned to death.

5. In Scotland and Ireland fishing communities and towns, it used to be believed that if you were to spot a red-haired woman, you would catch no fish that day.

It is still considered unlucky to take a redhaired woman on board a boat – a bias that I have come up against myself! 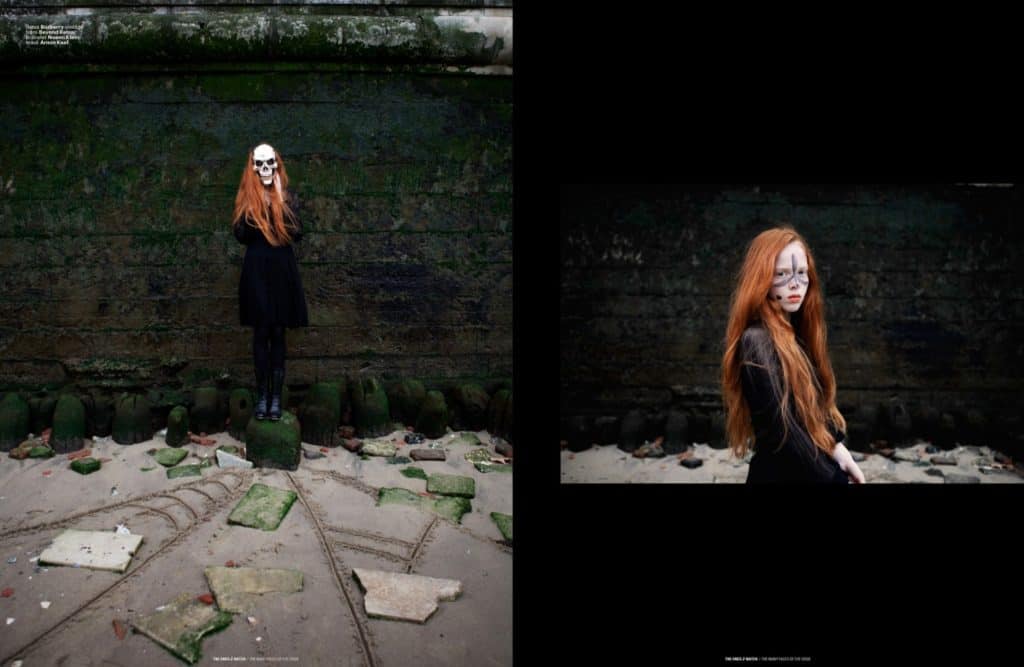 6. We should remember that women who were intelligent or difficult to control were often accused of witchcraft because they intimidated authorities or those around them.

It was because it was rare or unusual for a woman to stand her ground or rebel against societal norms that they were singled out as witches. 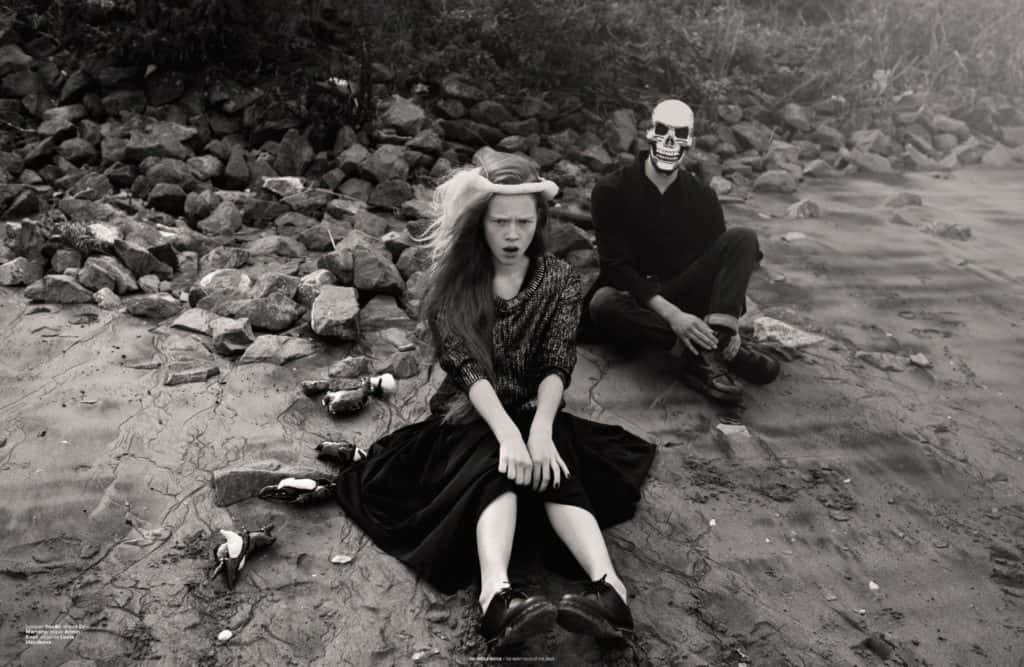 7. With redheads making up about 2% of the population, and blue eyes and red hair being the rarest combination in the world, our rarity has also made us targets for prejudice.

Maybe we, too, have some edge that makes us intimidating for all the right reasons. 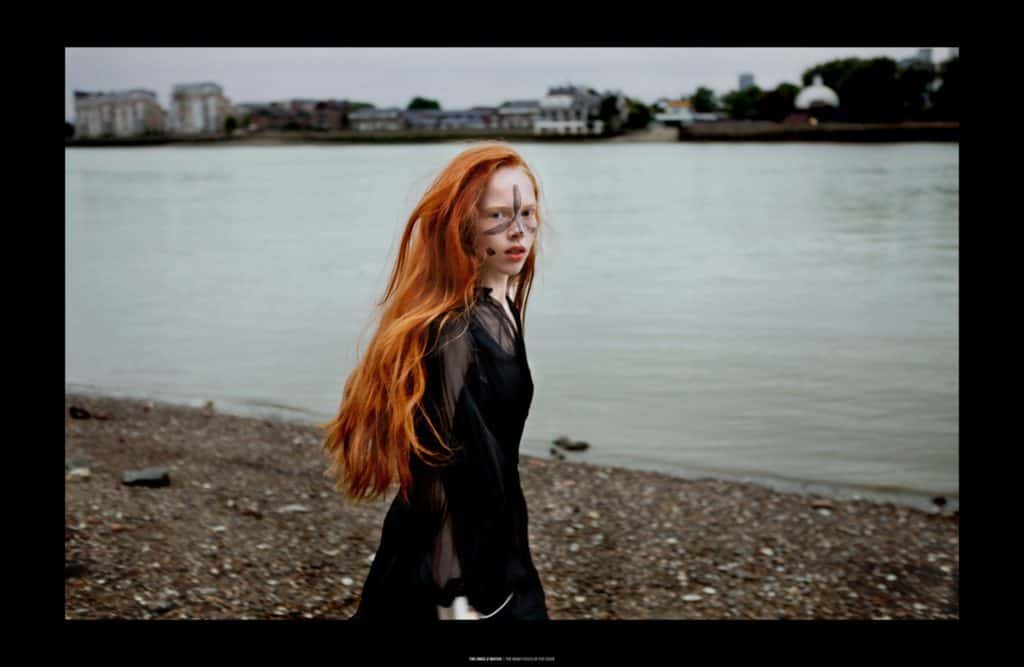 8. Interestingly, the fact that redheads feel pain differently than others or are thought to have a higher pain tolerance lies neatly with the 17th-century belief that witches and sorcerers were not susceptible to pain the way others were.

Maybe we really are descendants of a coven after all!