While autumn is most often associated with ‘Redhead Season‘, we believe the ginger spirit carries through well into the holidays. With decorative shades of red and gold all around us, the holiday season is prime Redhead Season. If you’re celebrating the holidays and looking for an inspiring movie to get you into a festive mood, here are seven classic holiday films featuring fabulous redheaded characters!

Celebrating its 30th anniversary this holiday season, Home Alone, is a staple for every kid who grew up in the 90s. Catherine O’Hara plays Kate, the redheaded matriarch of the McCallister family of Chicago. With her fiery red locks and unrelenting spirit (notice her entire home is decorated in Christmas colors), she is the perfect example of a redheaded woman. Another redheaded actress by the name of O’Hara leads this Christmas classic. While the film is entirely shot in black and white, the gorgeous Maureen O’Hara brings color to the screen as Doris Walker, an independent redhead living in New York City as a working single mother. O’Hara is the epitome of elegance, style and sophistication which makes her one of the greatest redheads of all time. Annette Funicello portrays Mary Quite Contrary in this magical holiday musical. With her lustrous auburn locks and brilliant talent on full display, this enduring favorite is sure to add sparkle to your season. One of the funniest holiday movies of all time that did not leave out a spirited redhead in its cast. Ellen’s mother, Francis, is played by the late Doris Roberts. With her red hair and quick-witted disposition, Francis evokes a specific family dynamic many of us have come to know to be associated with awkward holiday gatherings. The film that delivered us the timeless holiday song “Have Yourself a Merry Little Christmas” is truly a masterpiece. The iconic Judy Garland portrays the redhead beauty, Esther Smith. But the ginger genes in the Smith family didn’t stop there. Esther’s crimson-haired sister, Rose, is played by the exquisite Lucille Bremer. Full of charming cinematography, sweeping scores and wonderful wardrobe styling, this is a film to inspire redheads of all ages. When you think of a fabulous redhead, one who inspires you to be a better person, Scut Farkus (Zack Ward) may not be the first-holiday character that comes to mind, but we’re here to make the case for Scut. As the only redhead on the playground, perhaps his bullying ways were a defense mechanism. Opening the door to forgiveness, we extend an olive branch adorned with holly to this fiery young guy. With its adoration of nostalgia and warm and fuzzy vibes, no Christmas season is complete without viewing this holiday spectacular. This stop motion animated adventure is a Christmas classic. With its adorable storyline and stellar cast of voice actors, we would be remiss to not point out that two of the main characters are redheads! Kris Kringle (Mickey Rooney) and Miss. Jessica (Robie Lester) portray Santa and Mrs. Claus, respectively. With their darling ginger coupledom and holiday cheer, this is one the entire family can enjoy. Do you have a favorite redheaded actor or a go-to holiday film you watch every year? Be sure to let us know in the comments below + Rock it like a Redhead! 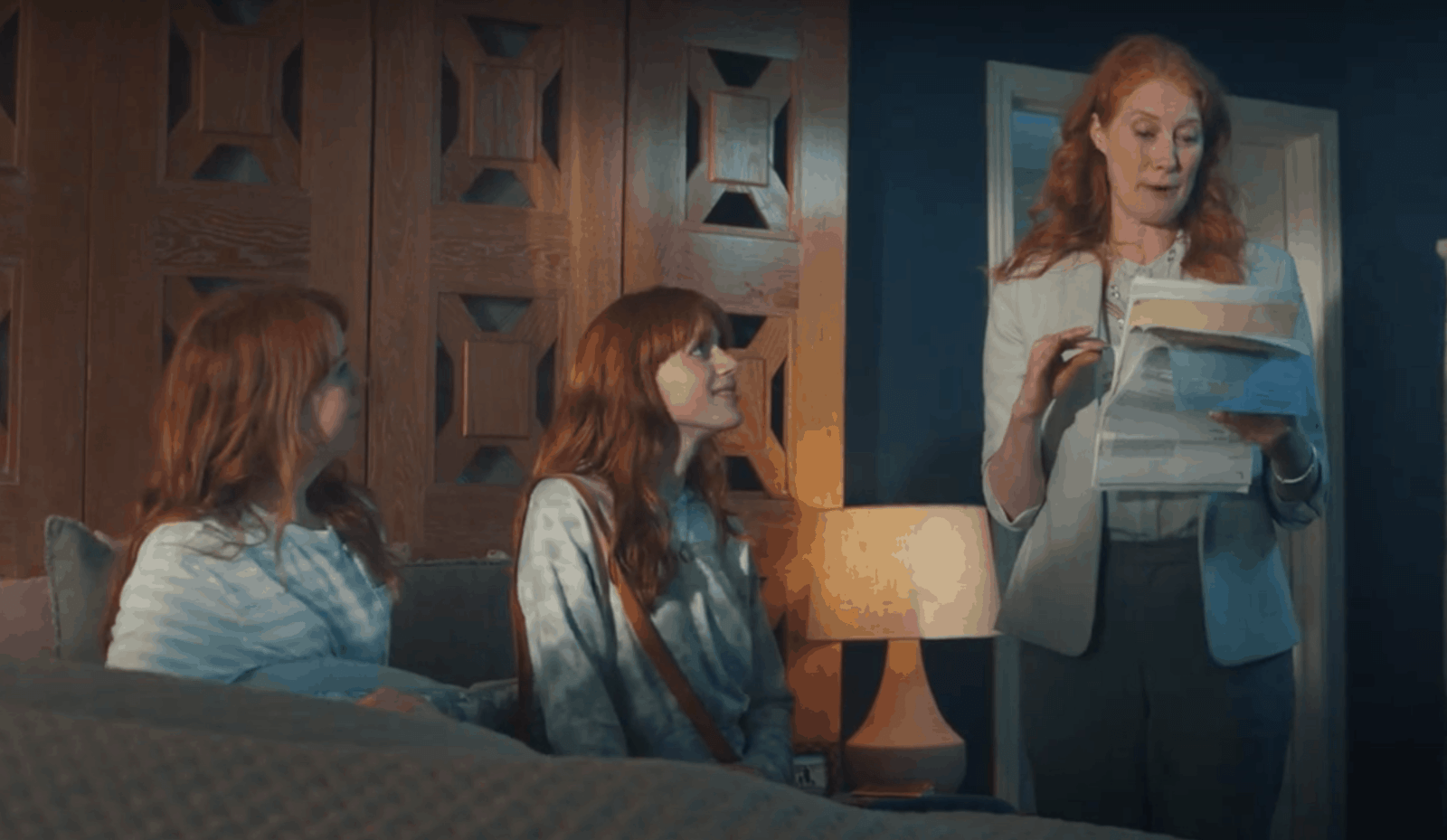 Are Redheads More Likely to Land a Commercial? 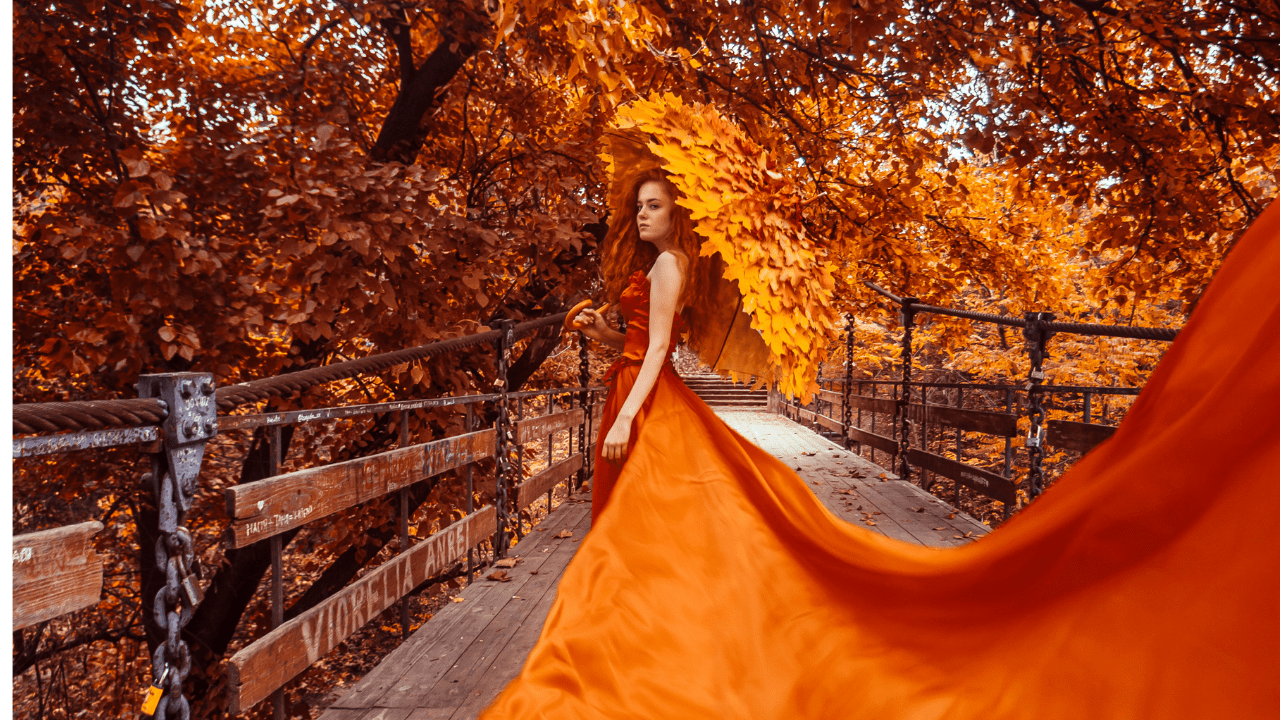 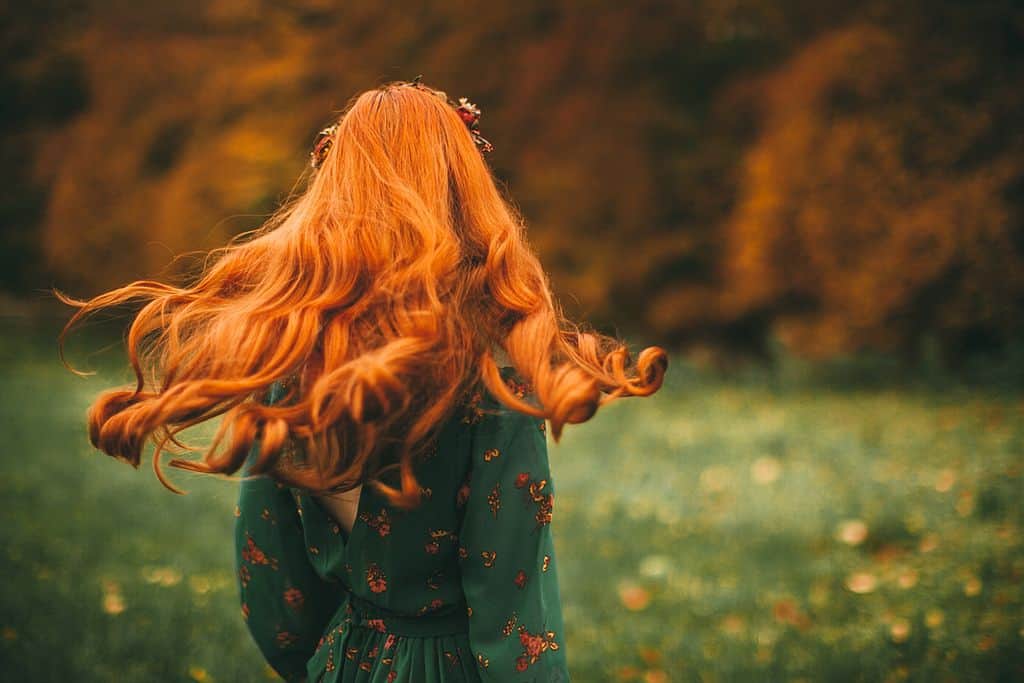 Why Red Hair is the Ultimate Fall Accessory 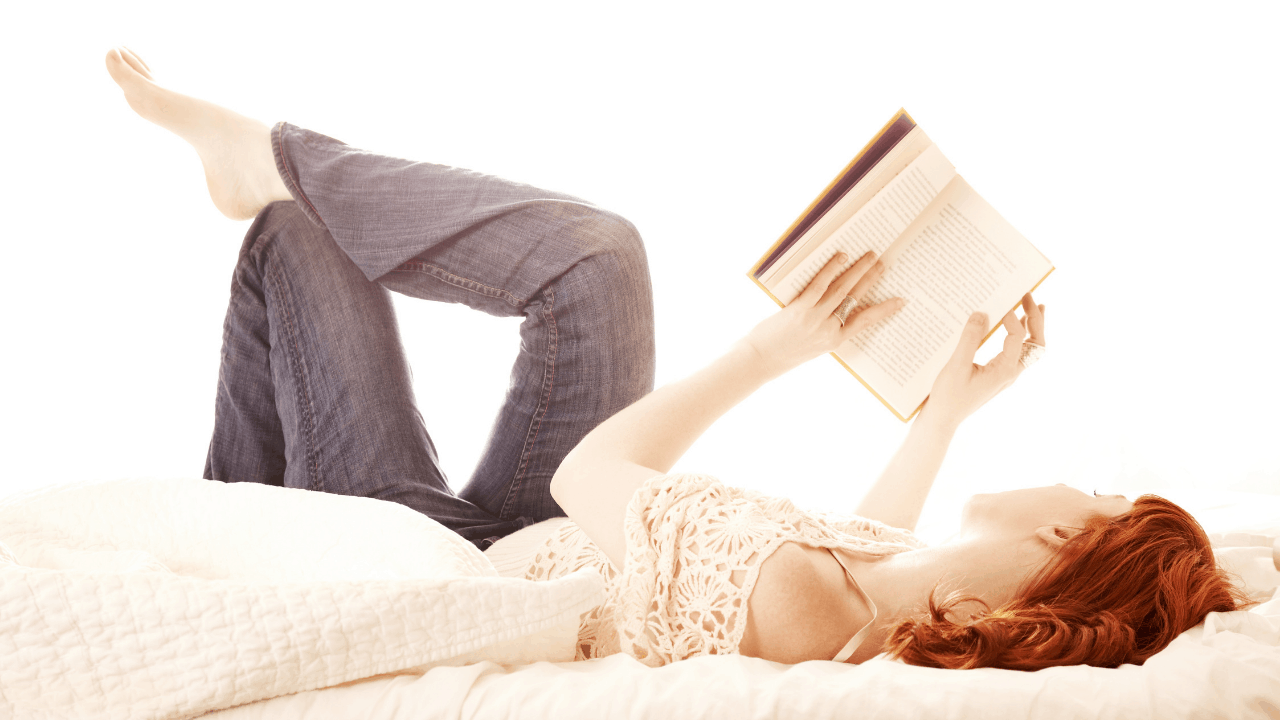 The 6 Best Books With Redhead Characters To Read This Fall 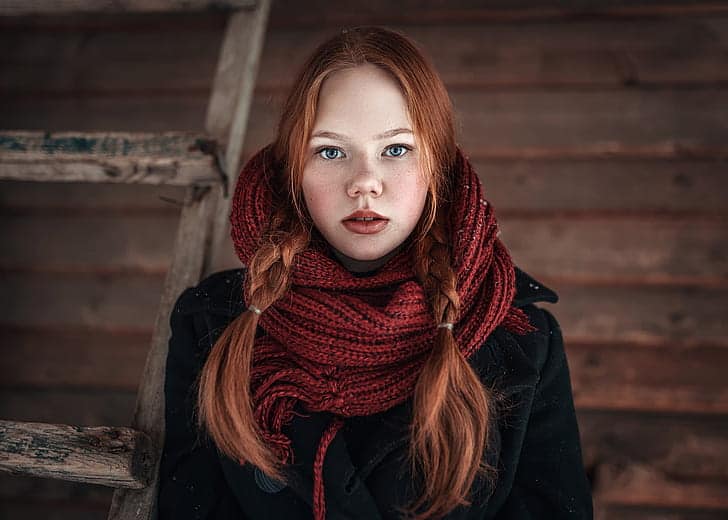 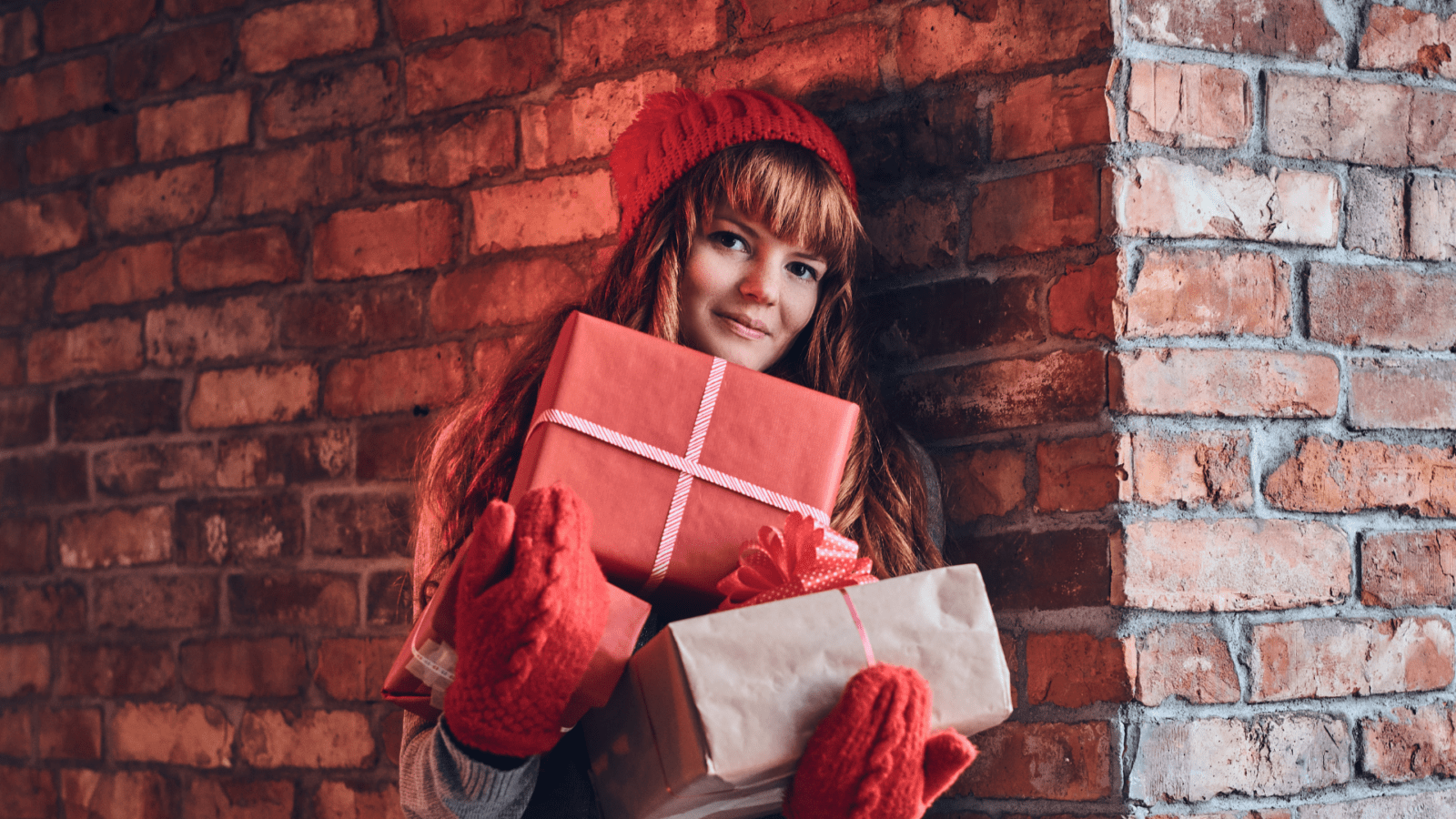 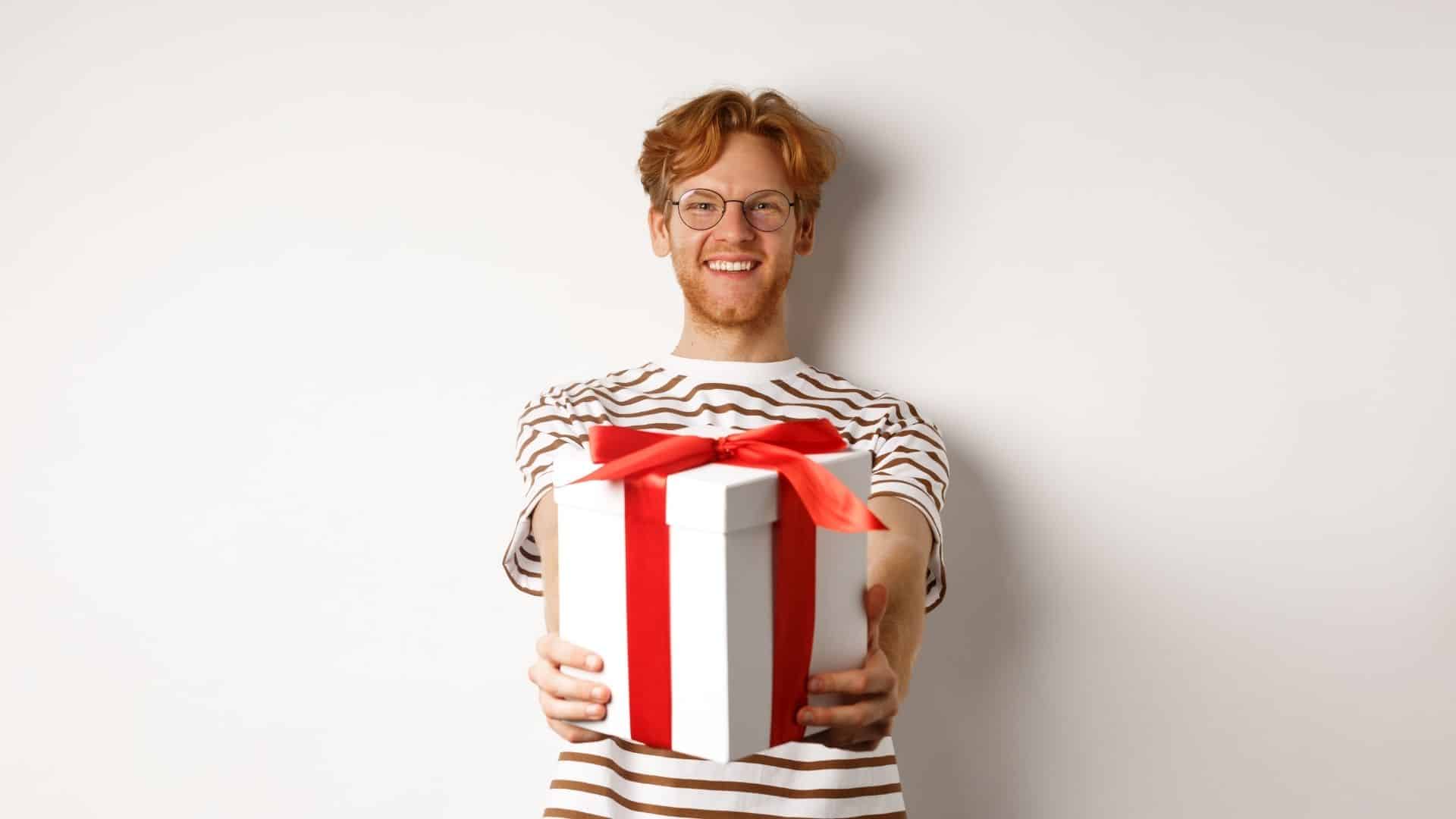 The 7 Best Gifts For Redhead Men Under $50