Holiday movie season (or what some call the ‘prestige movie season’) is here and we couldn’t be more thrilled. Who doesn’t love escaping the chilly weather for a few hours and getting lost with a captivating plot?

We especially love seeing redhead actresses on the big screen, and this movie season is no different.

Here are eight movies with redhead actresses you must see this year:

Jessica Chastain plays Jessica Sloane, an ambitious and formidable lobbyist who faces off against the powerful gun lobby in an attempt to pass gun control legislation. *Currently in select theaters and everywhere on December 9th. 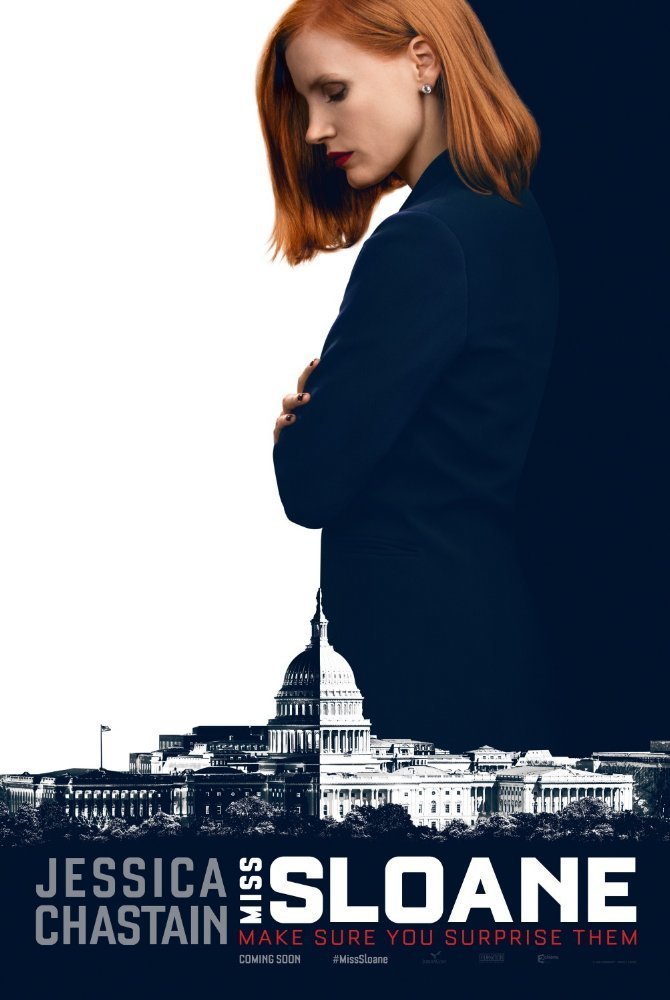 This non-fiction novel is brought to life in this true story of couple, Antonina (played by Jessica Chastain) and Jan Zabinski, who help save hundreds of animals and people during the Nazi invasion by hiding them in cages. *In theaters March 31, 2017.  It may not be during holiday season, but it sure needs to be on your must-see list this spring. 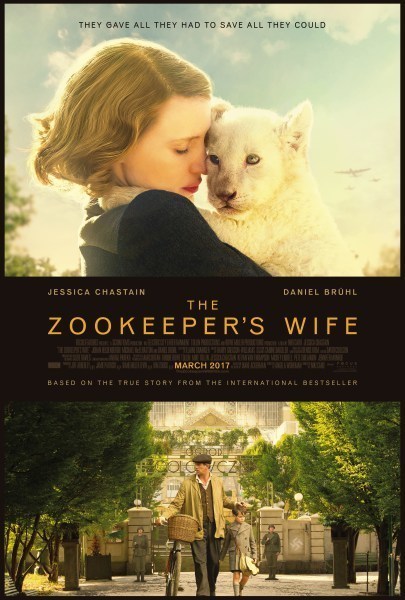 This already released film is about a linguist professional, Louise Banks (played by Amy Adams),  who is hired by the military to translate alien communications once spaceships touch down in 12 locations around the world. *Currently in theaters. 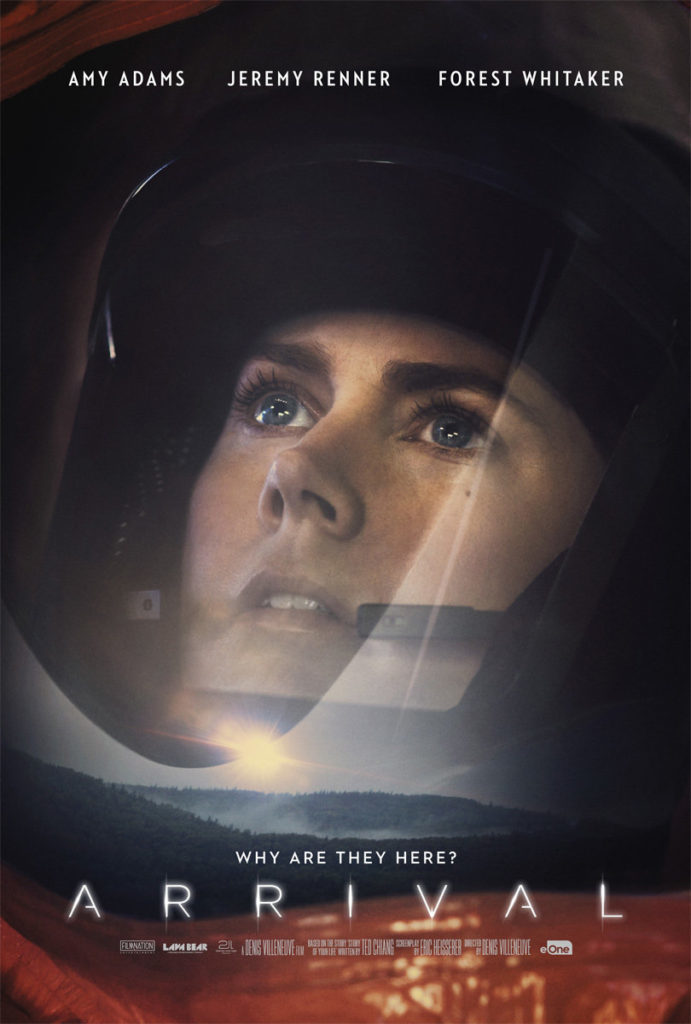 Amy Adams plays an art gallery owner who is haunted by her ex-husband’s (played by Jake Gyllenhaal) novel she discovers — forcing her to examine her past and confront some thrilling truths. *Currently in theaters. 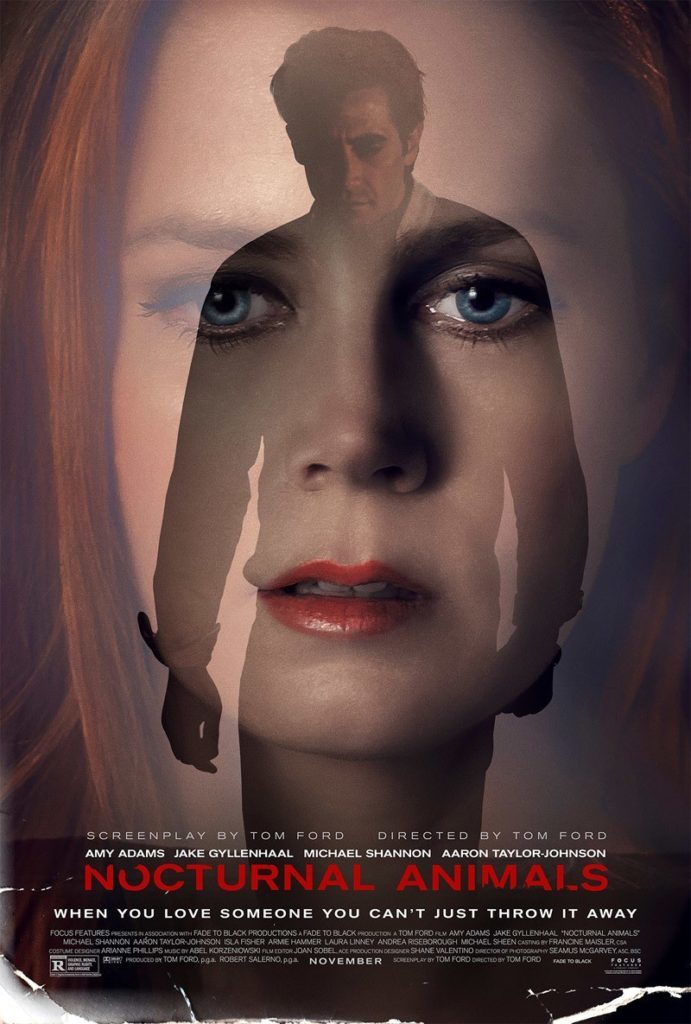 A tale of Mia (played by Emma Stone), an aspiring actress, and Sebastian (played by Ryan Gosling), a jazz pianist, who fall for each other in Los Angeles. This romantic musical captures the hurdles and joy of perusing your dreams. *In theaters December 9th. 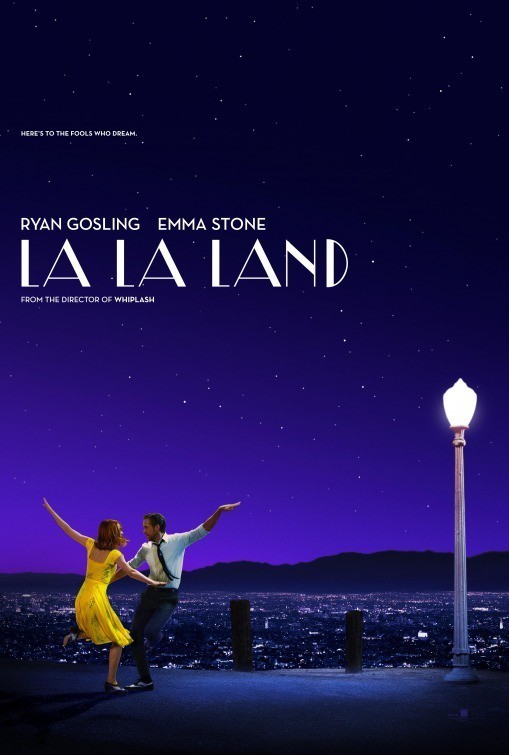 Michèle Leblanc, played by Isabelle Huppert, sexual assault survivor who goes on a hunt to find the man who raped her. *Currently in theaters. 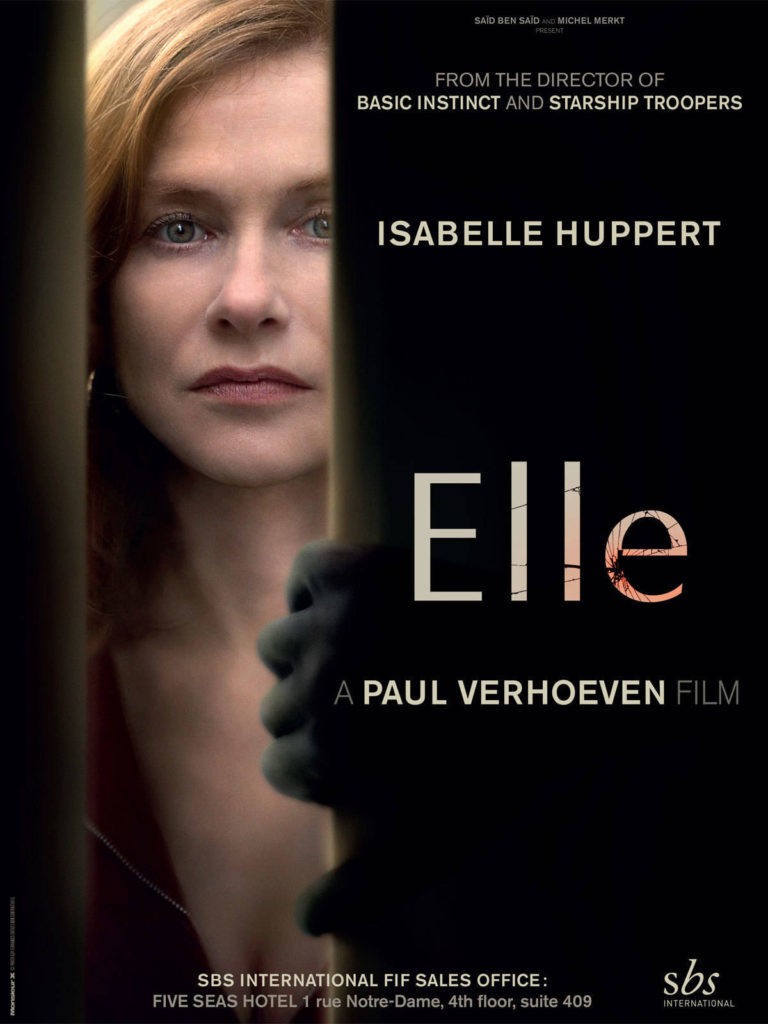 7. Fantastic Beasts and Where To Find Them:

This fantasy drama film is inspired by the book of the same name by J. K. Rowling. It’s a spin-off/prequel to the Harry Potter film series. The main actor, Eddie Redmayne, is one of Hollywood’s most famous redhead men. And, Jenn Murry (known for her role in Brooklyn) plays the redhead character Chastity. Murry may not be natural, but we love her new look that she rocked at the Fantastic Beasts and Where to Find Them premiere in Leicester Square.

READ: As ‘Harry Potter’ turns 15, we look back at the best redhead moments 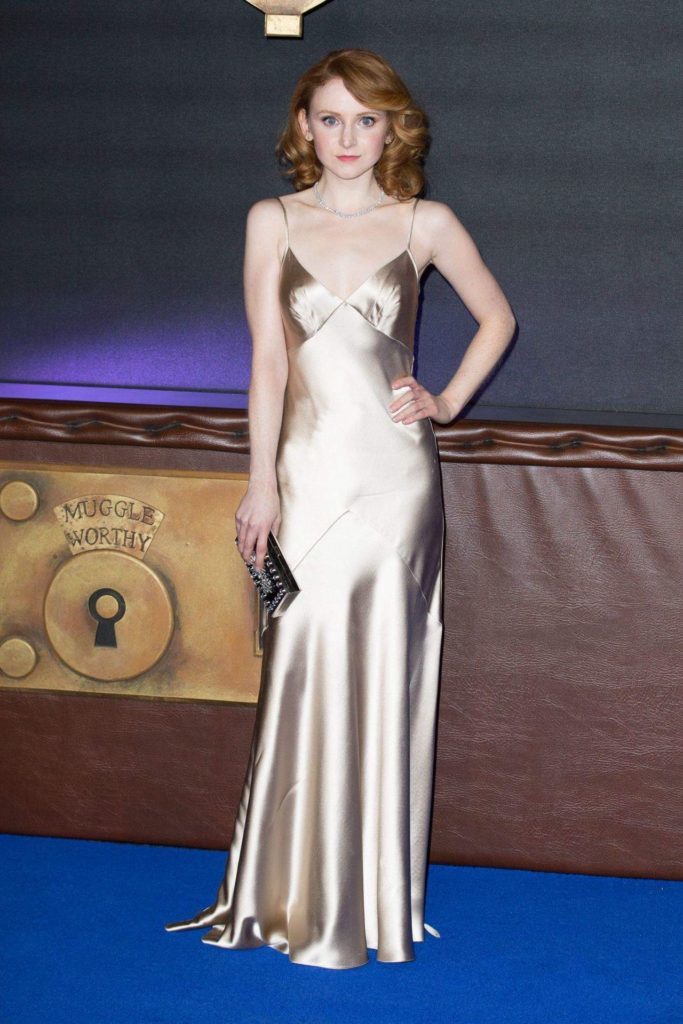 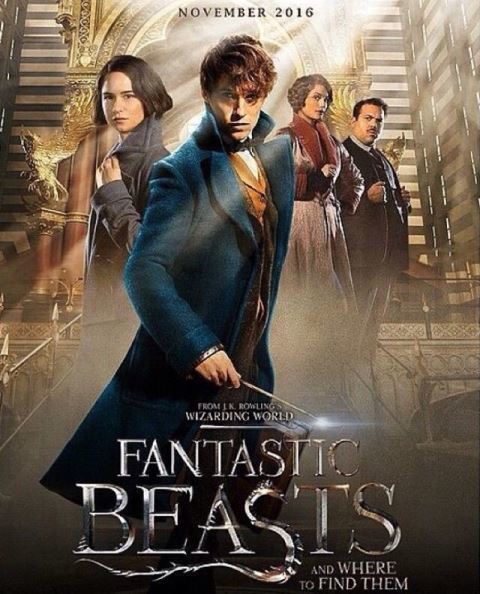 Kim Whalen stars in this indie drama about potent connections and fate that come alive through music. *In select theaters beginning December 2nd. 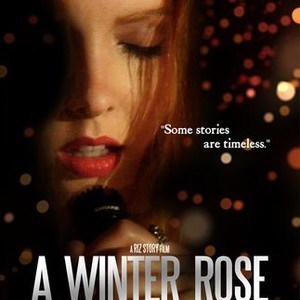 Redheads always support redheads, so add these movies to the top of your watch list this holiday season.. and Rock it like a Redhead! 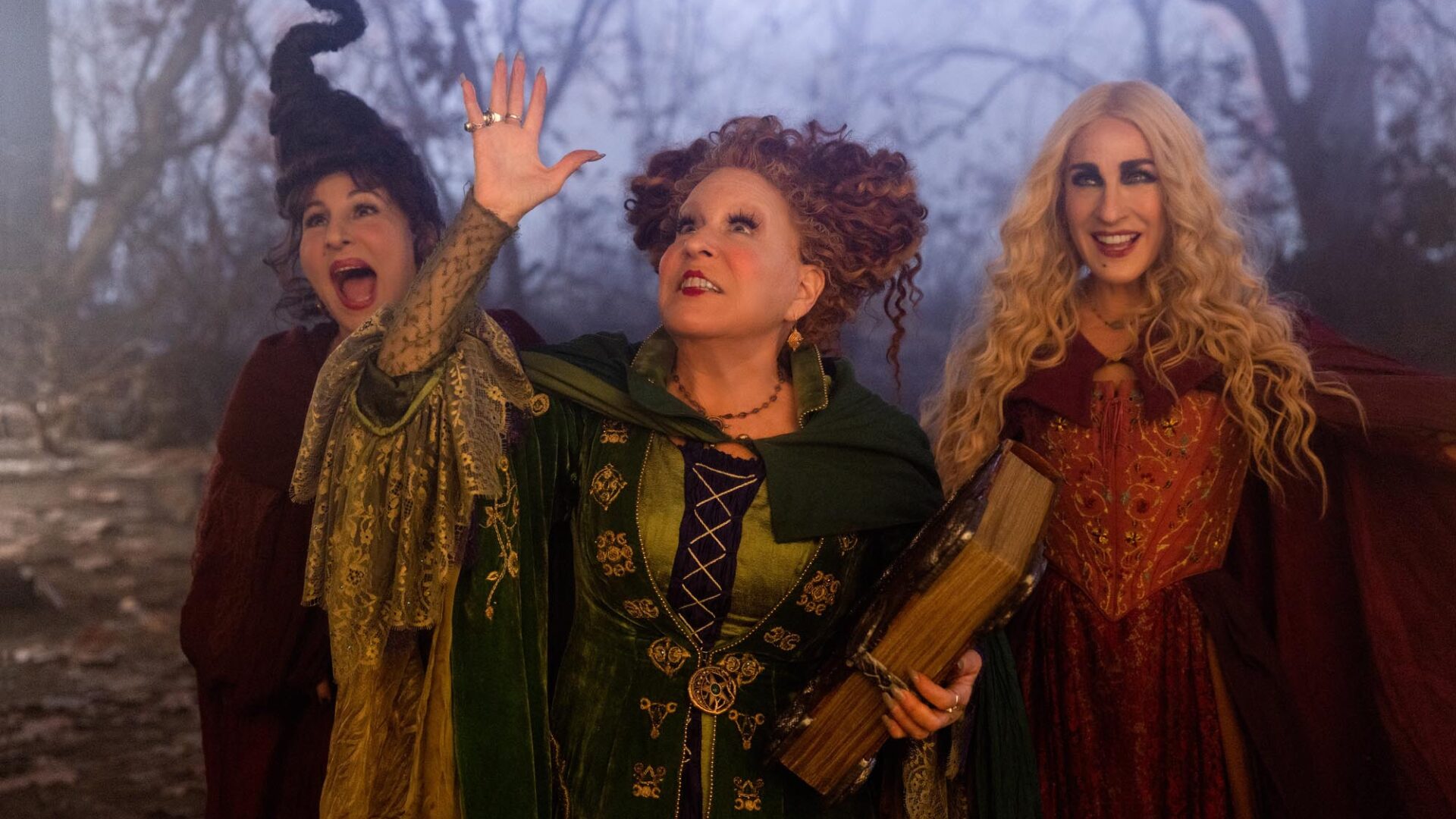