I sat down to write a redhead empowerment piece and I knew I had to pay homage to my favorite redhead characters in anime and manga. Anime and manga are Japanese words for “Japanese animation” and “comic books” or “graphic novels,” respectively. I’ve been a huge anime and manga fan since I was a kid — who else grew up watching Sailor Moon, Dragon Ball Z, and Pokemon? My interest in it has allowed me to meet some of my best friends as well as have amazing experiences; like attending anime conventions and cosplaying as my favorite characters from different series. Being an anime and manga fan (or as the Japanese call it, an “otaku”) has completely made me the person I am today.

Here are 6 redhead anime characters who deserve a shoutout:

Hikaru’s personality is just as fire as her bright red hair. This was a manga series I enjoyed a lot in middle school and it brings a cool perspective to the magical girl genre. Hikaru may be short but she packs a big punch in terms of character strengths. She’s headstrong and willing to take on any challenge. Naturally, when in battle she wields fire magic using her sword. Yu Yu Hakusho is one of my favorite anime series out there. It’s a classic that could never be recreated in any way. Kurama is my favorite male redhead anime character because of his really lovely personality, but also he’s a strong fighter against his opponents. APPARE-RANMAN! is a brand new anime series that that premiered earlier this summer on the FUNimationNOW! streaming service app. There have only been a few episodes so far, but Appare’s really shown off his characteristics already. He’s truly one that takes the path less traveled and seems extremely fearless, which is something we can all get inspiration from. Another brand new anime series that premiered earlier in July 2020, Lapis Re:LiGHTS follows the students at Flora Girls’ Academy, a magic school. There are different idol groups that are formed at the school as well. Tiara is the main character from the series who comes from a royal family. When she was younger she got sick a lot and wasn’t able to venture outside of her home much, but her attitude reflects the color of her red hair—bright and positive. One aspect of her character is that she likes to cheer people up by singing, and she also loves plants. She has a very carefree and happy personality. This series has become a new favorite of mine because of Tiara’s infectious positivity.

One of my best friends had introduced me to the manga series Fruits Basket back in middle school, and Kyo was her favorite character. This series revolves around the Chinese zodiac symbols and Kyo’s character involves the spirit of the cat. He’s just as hot (headed) as his red hair is and a very charismatic character but at times can be a bit on the socially awkward side. He’s a really relatable character since even though he has a very big personality.

Last but certainly not least is Asuka. Neon Genesis Evangelion is also a classic series that many anime fans either have seen or at least have heard of before. Not only is she a redhead, but she’s a redheaded main character of a series. Her character is proud, strong, confident, stubborn, and very independent. This series features mecha robot battles and Asuka has excellent skills in piloting her unit. In battle, she’s portrayed as very aggressive. Her assertive nature could be inspiring to those who come off easily intimidated or shy. Who is your favorite anime character? Rock it like a Redhead! 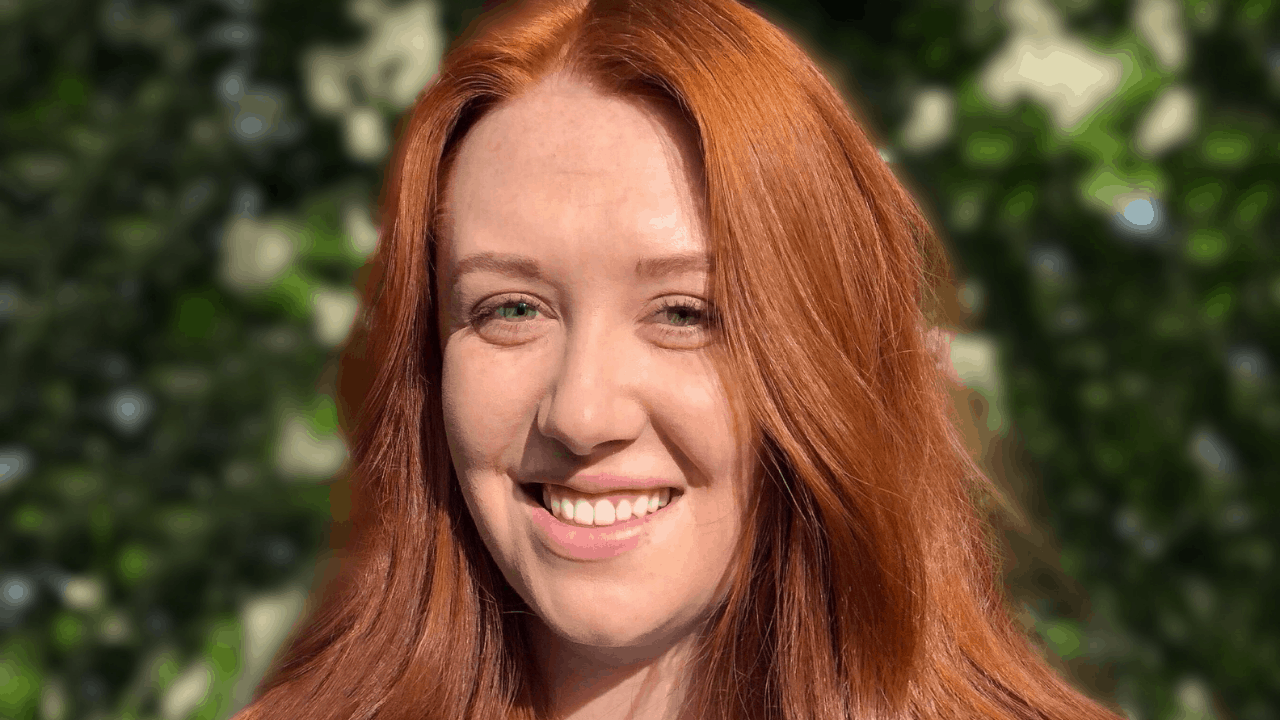