Disney’s Pixar, Brave, hit theaters five years ago today. Set in Scotland in a mythical time, Brave features a redheaded princess named Merida, an aspiring archer and daughter of royalty. Merida is a very headstrong and free-spirited 16-year-old girl who wants control of her own destiny, instead of dreaming for a prince to come. 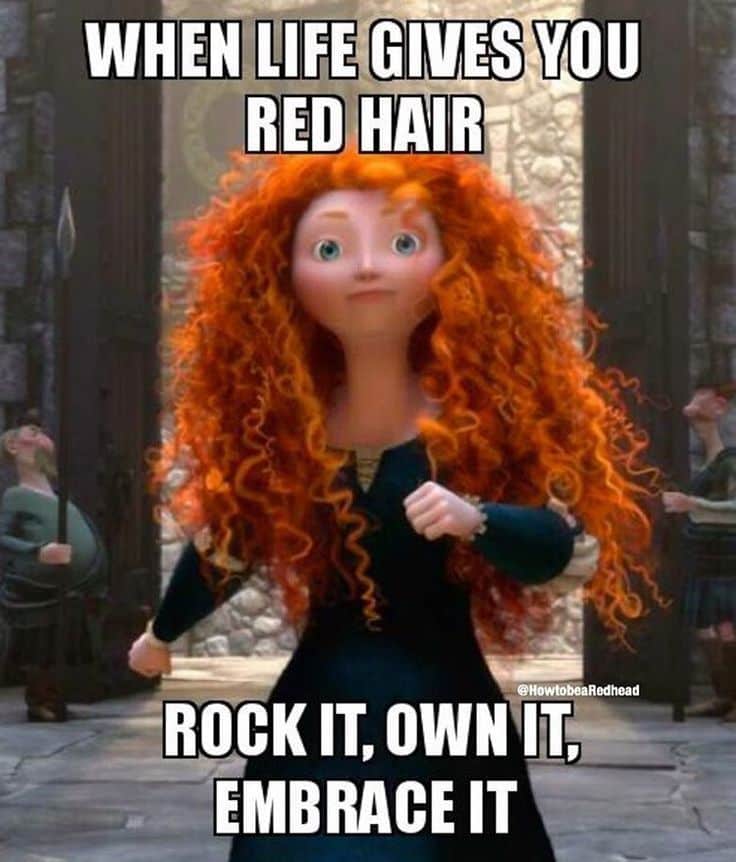 To celebrate the anniversary of Pixar’s first female protagonist film, we’re breaking down five life lessons you can all learn from Merida.

Merida doesn’t want to rely on her prince to come sweep her away. She desires to make a name for herself and be someone: a [redhead] girl of independence.

We know it’s an animated film, but Merida’s red locks are absolutely breathtaking. Still to this day, as we watch the movie, we can’t stop staring at her red curly locks.

3. Stand up for what you believe in

Merida is determined to practice archery and explore the kingdom on her horse, Angus. She’s willing to go against the norm and be a unique redhead individual.

Merida sets out in the forest, just like how we can set out in life to jump over obstacles, challenge new things and dream big. Redheads, always go the distance and you’ll achieve things you never thought imaginable.

This is the utmost importance… whether they are redheaded are not 😉

READ: 10 Things Only The Redheaded Child Of a Redheaded Parent Would Understand 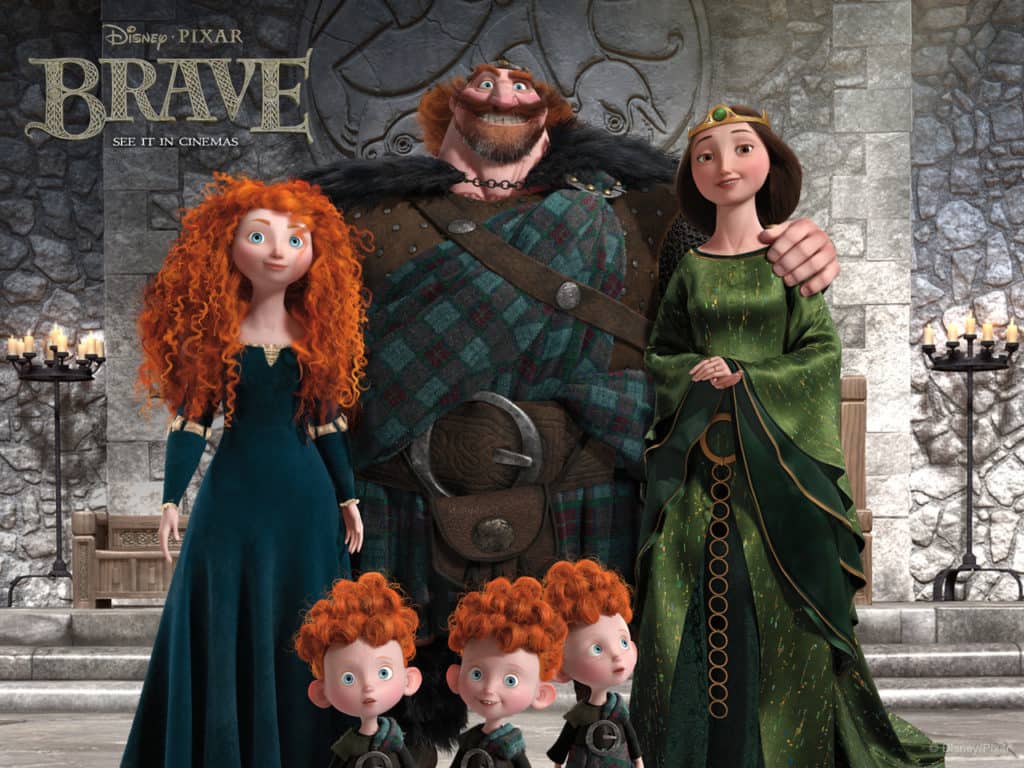 “If you could change your fate, would you?”So, go grab your bow and arrow in life and set out to be an amazing redhead that you are! Rock it like a Redhead!