These redhead dads are famous in Hollywood for their ruby colored hair, and even more important to the kids in their lives. As we celebrate Father’s Day this weekend, check out these most popular redhead celebrity fathers and their beautiful kids: 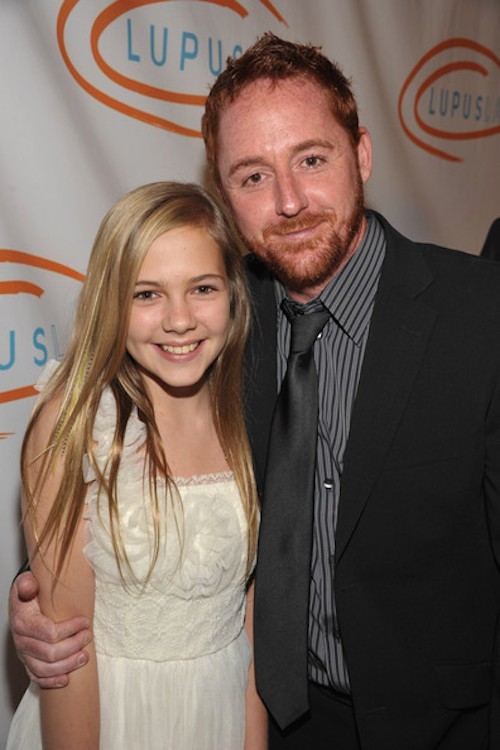 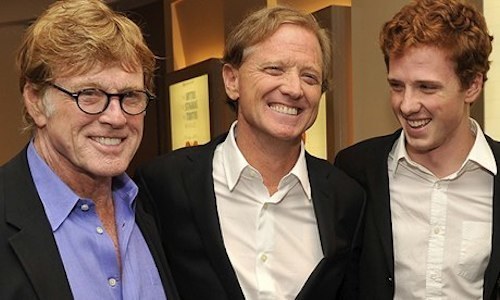 3. Paul Bettany arm and arm with two of his sons. 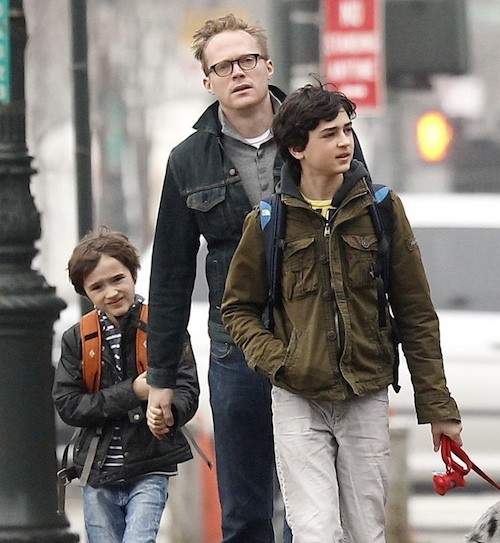 4. Ron Howard at a red carpet event with daughter, Bryce Dallas Howard. They are perhaps the most famous daughter/daughter duo with red hair.

Bryce said, “My parents are both redheads, so they knew I was going to be a redhead. They just thought Bryce Canyon was very strong and it was red. And they thought it was beautiful. So they named me Bryce. And Dallas is where I was conceived. My parents are hippies.” 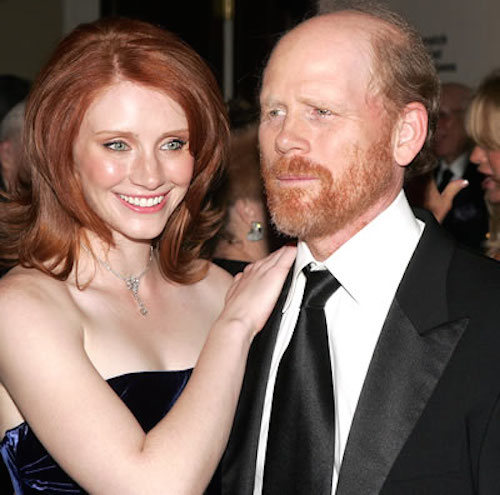 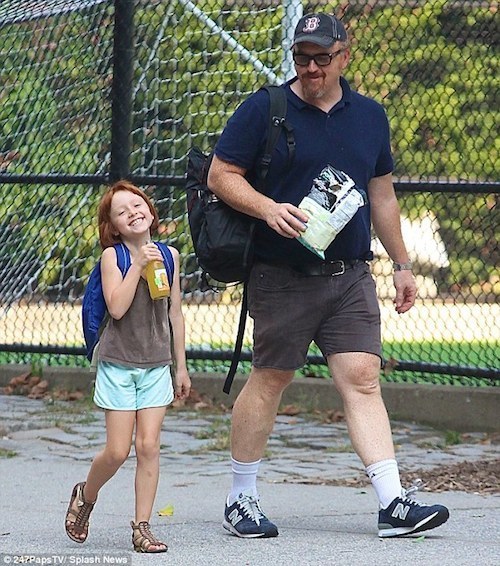 6. Kevin McKidd with his kids on the beach. 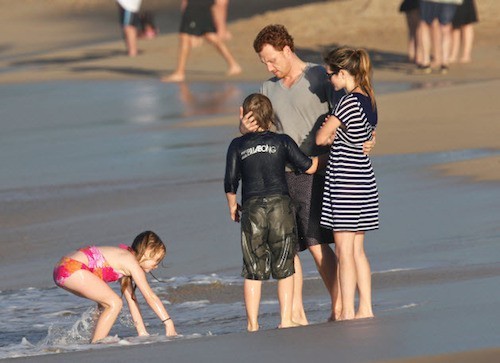 7. Ewan McGregor traveling with his children. Just look at the little one in the baby carriage — doesn’t she just have the most beautiful hair?!

READ: 21 OF THE CUTEST REDHEAD KIDS YOU HAVE EVER SEEN 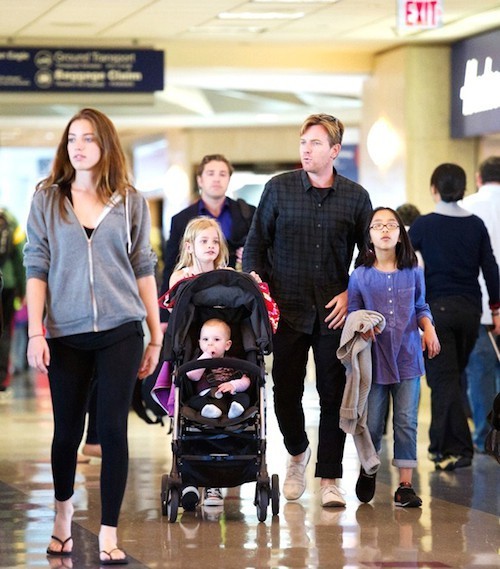 8. David Caruso on a stroll with his son. 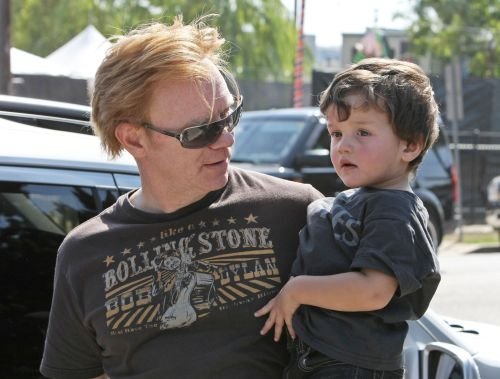 9. Danny Bonaduce with his then-wife and daughter. 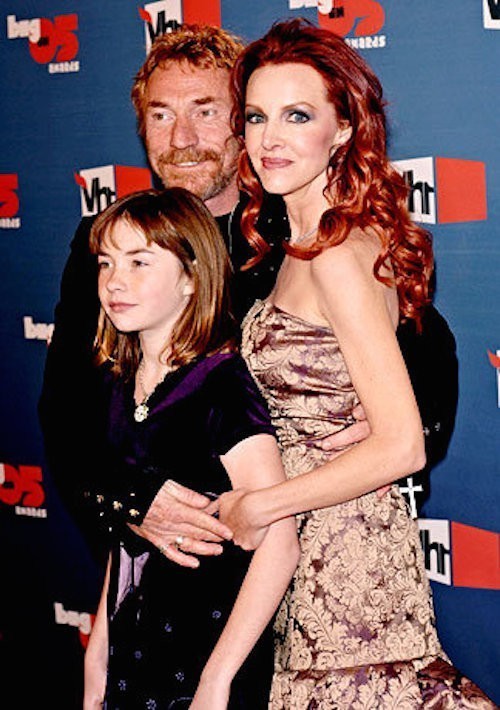 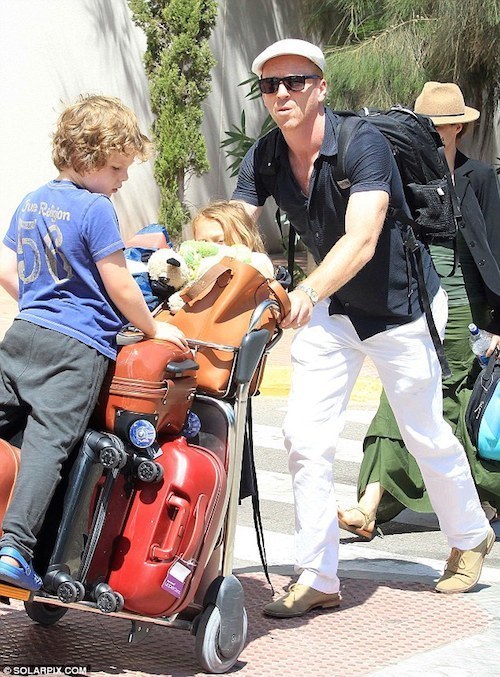 11. And last but not least, Conan O’Brien with his son, Beckett. 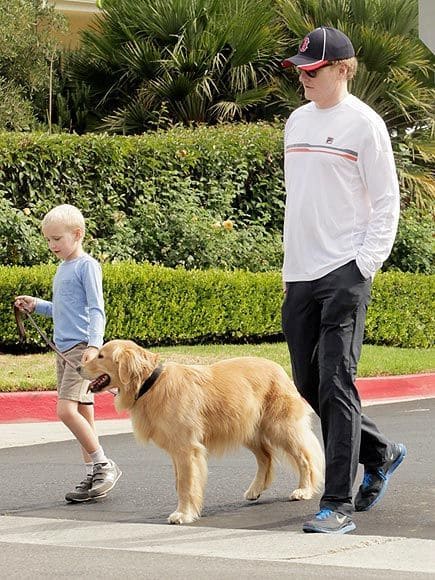 READ: 21 OF THE HOTTEST REDHEAD MEN YOU HAVE EVER SEEN