On the last weekend in August, hundreds of redheads from all around the world gathered in Tilburg, a Dutch town about an hour south of Amsterdam near the Belgium border. They were gathered to celebrate their hair color and their community. The festival is called Redhead Days and it’s celebrated yearly.

The festival was for all ages and took place over three days and included meet-ups and activities for all. One activity included finding your own special shade and texture of red hair! There were also arts and crafts and photoshoots.

Redheads came from across the globe to attend and identified their home country of origin with a sticker worn throughout the weekend. There were redheads from different countries all across Europe, as well as the United States and even Egypt. Many festival-goers explained that usually they feel like the minority out in the real world (redheads make up less than 2% of the population) so it was nice to be around others who shared the same traits.

Take a look at some of the photos from the weekend here: 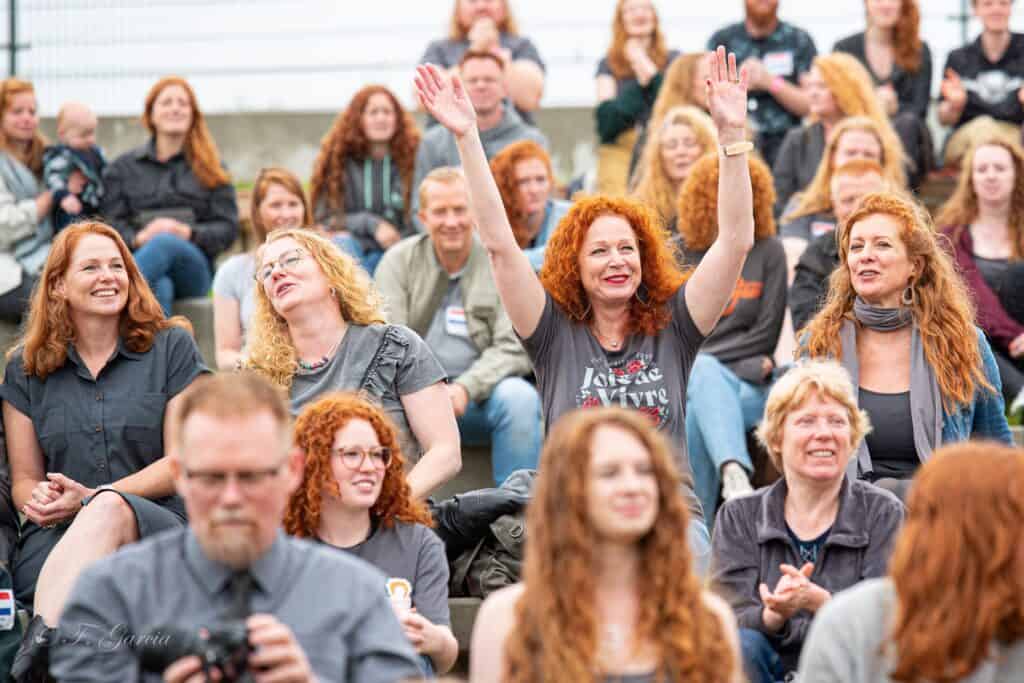 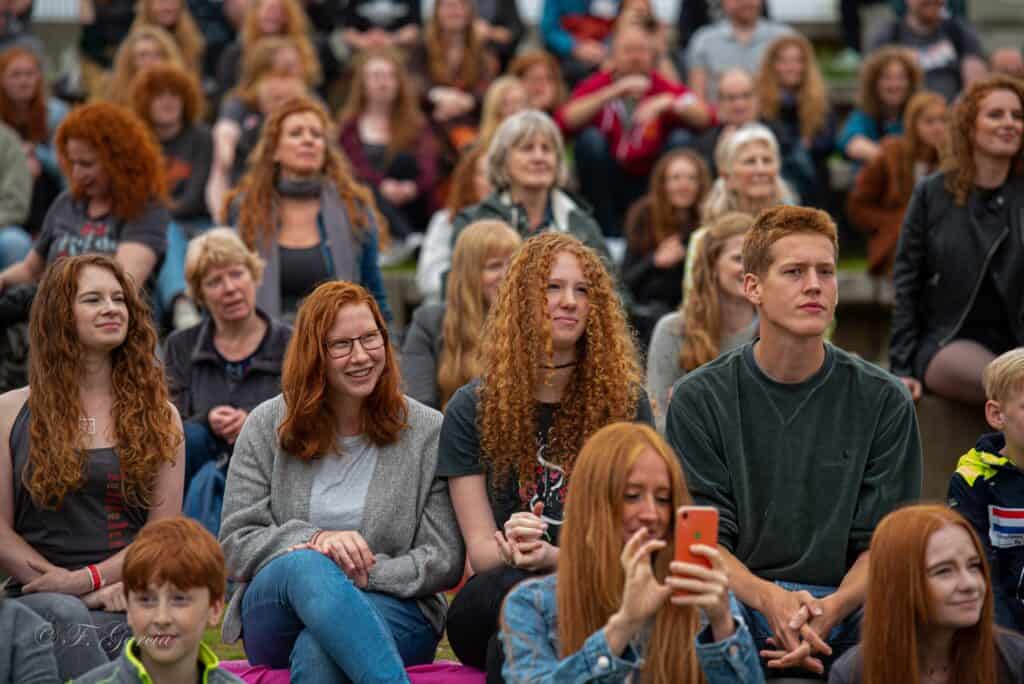 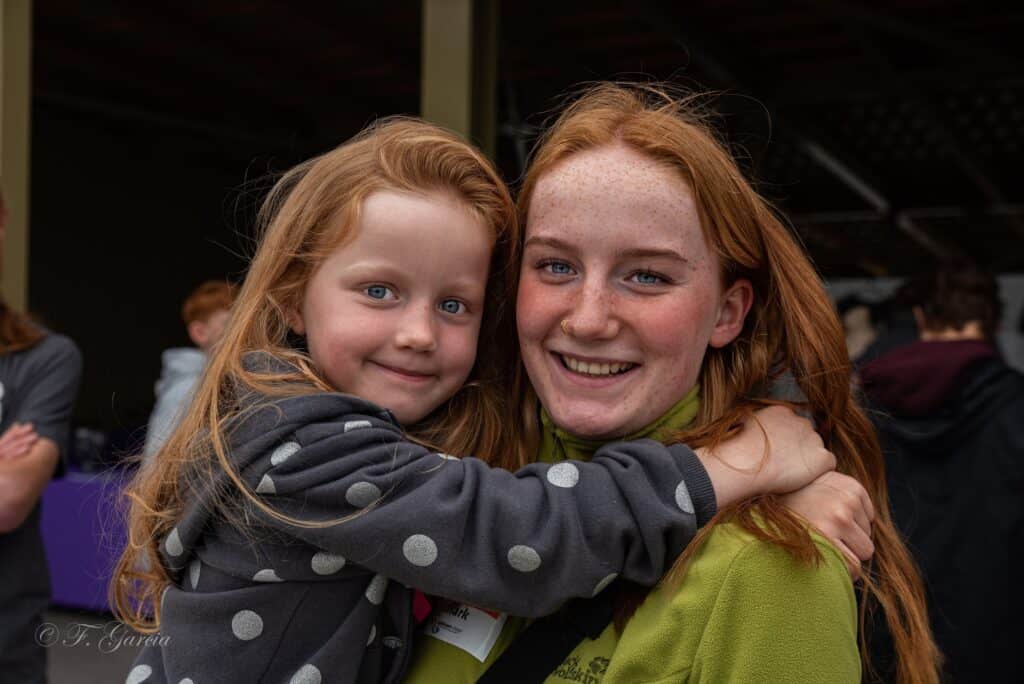 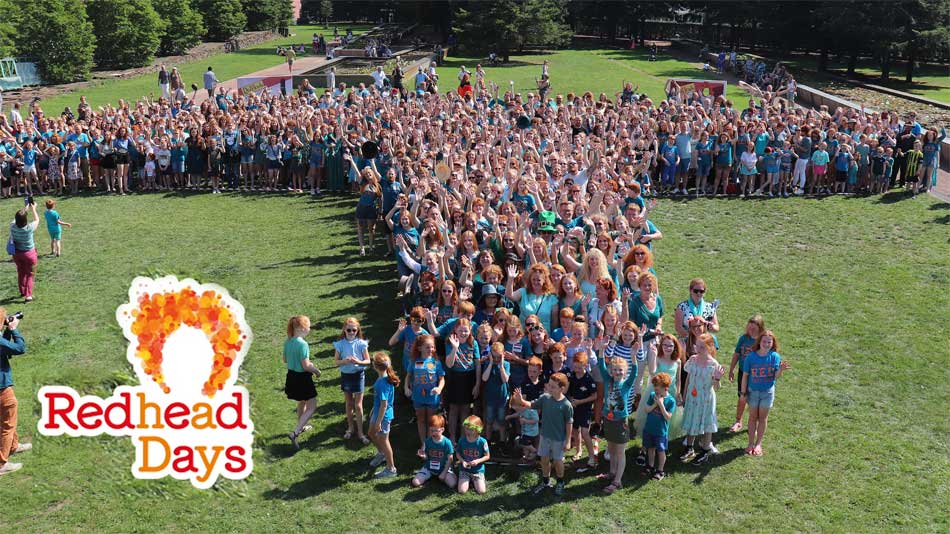