“Redheads are natural muses. Art history shows us that many painters chose to depict muses with red hair, such as The Birth of Venus by Sandro Botticelli.” 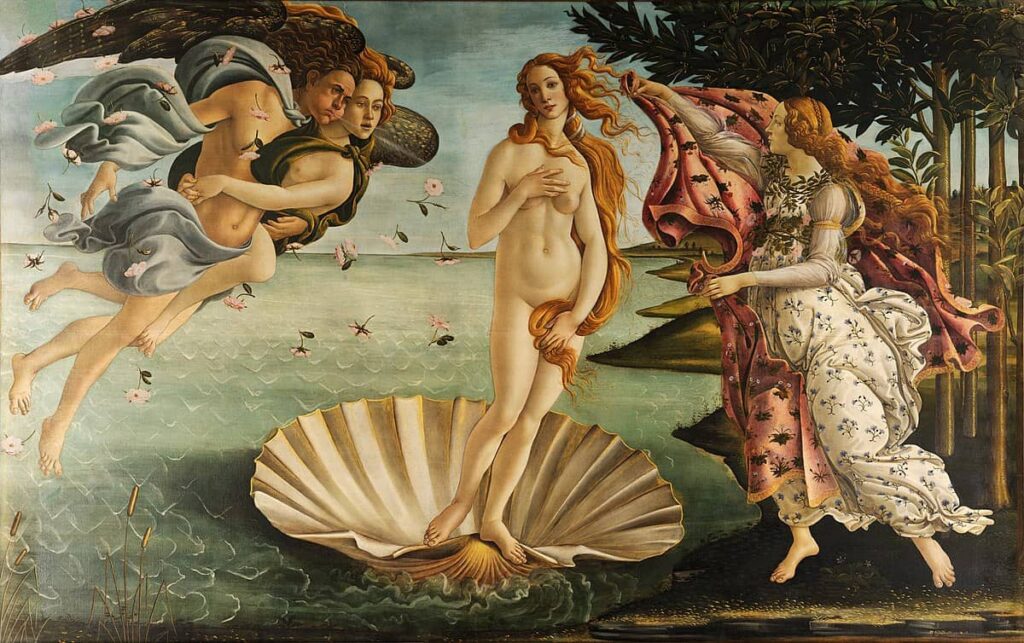 The Birth of Venus by Sandro Botticelli

Have you ever noticed how many redheads there are in great works of art? Some believe it’s because the color red and in turn, red hair depicted a certain set of emotions like lust, passion, danger, and a fiery temper. Others believe the color may have been chosen because of its rarity and since art is often a beautification of the real world, painting people with red hair was like painting a fantasy.

Many of these paintings show redhead women often nude or partially nude which may also suggest some sort of sexualization of redheads. Redhead men don’t seem to be painted quite as much, possibly because many of the paintings were done by male painters?

READ: Two Tropes About Redheads That Redheads Should Stop Laughing About

We may never know why some of the world’s most famous painters opted for redhead subjects, but we do know that the trend has extended into modern-day through photography, music, movies, and television more redheads being shown in media than should be statistically probable considering less than 2% of the population has natural red hair.

Take a look at some famous manifestos with redhead women front and center: 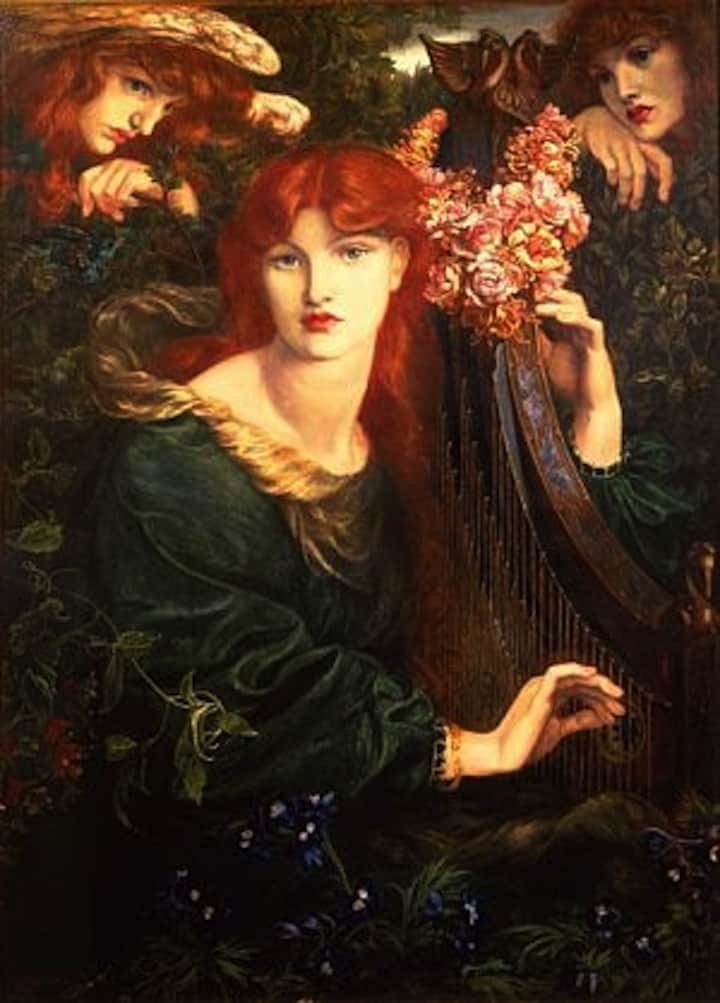 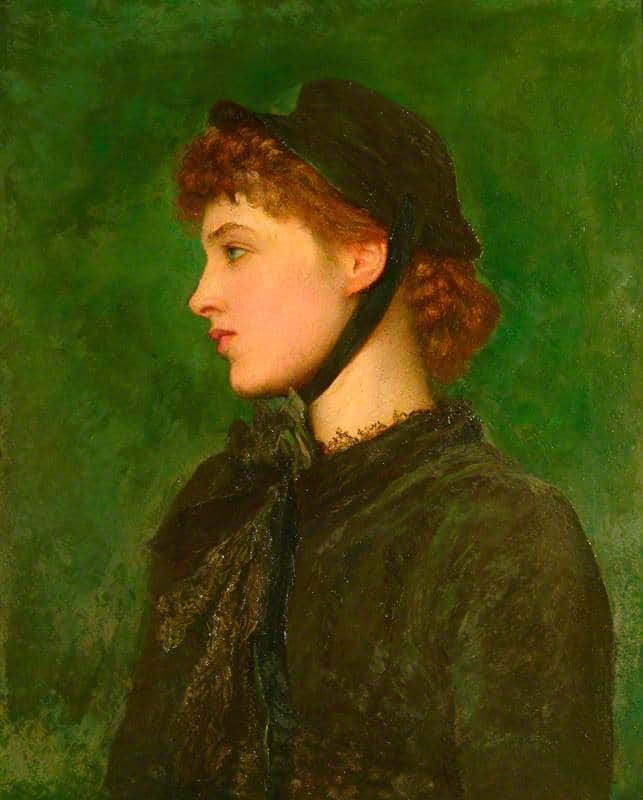 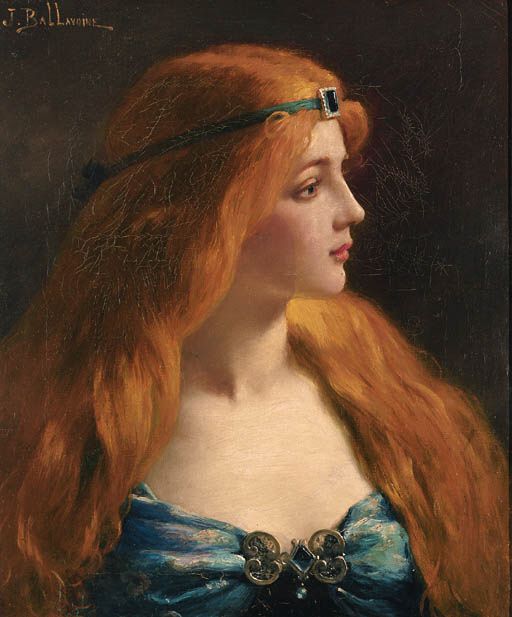 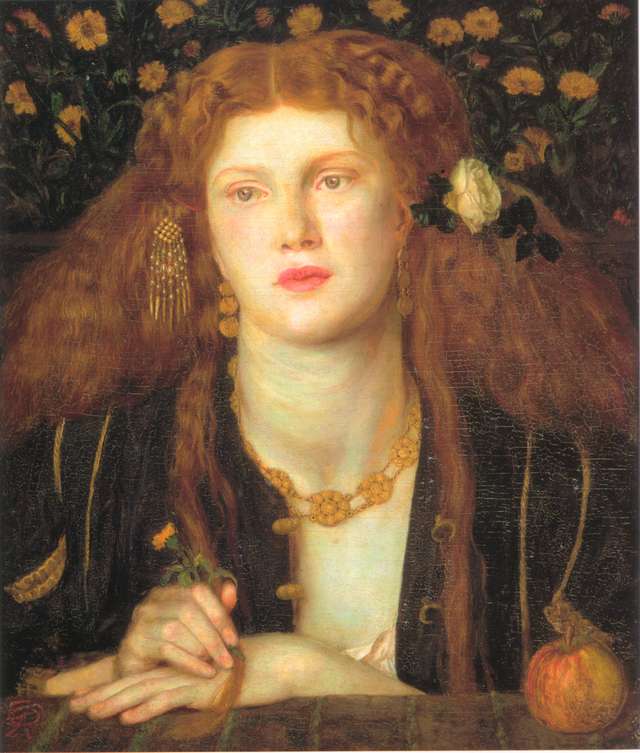 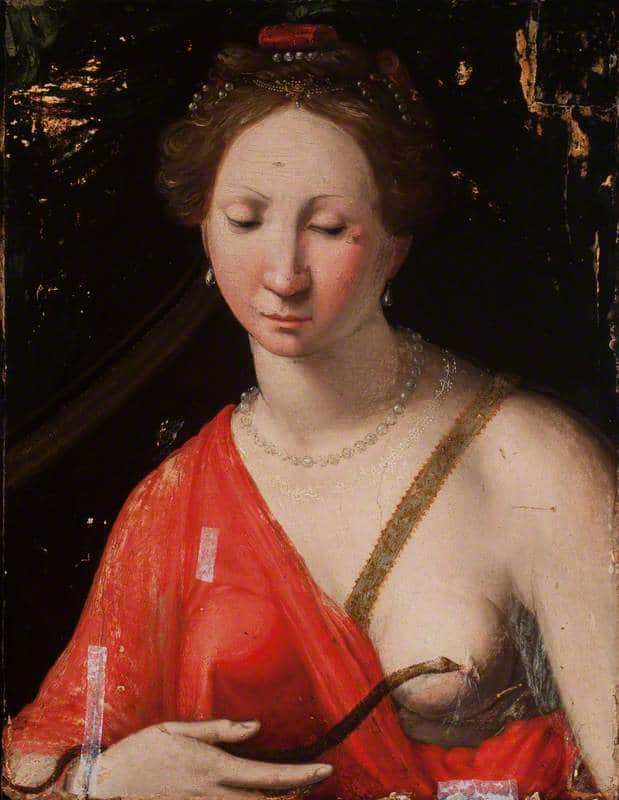 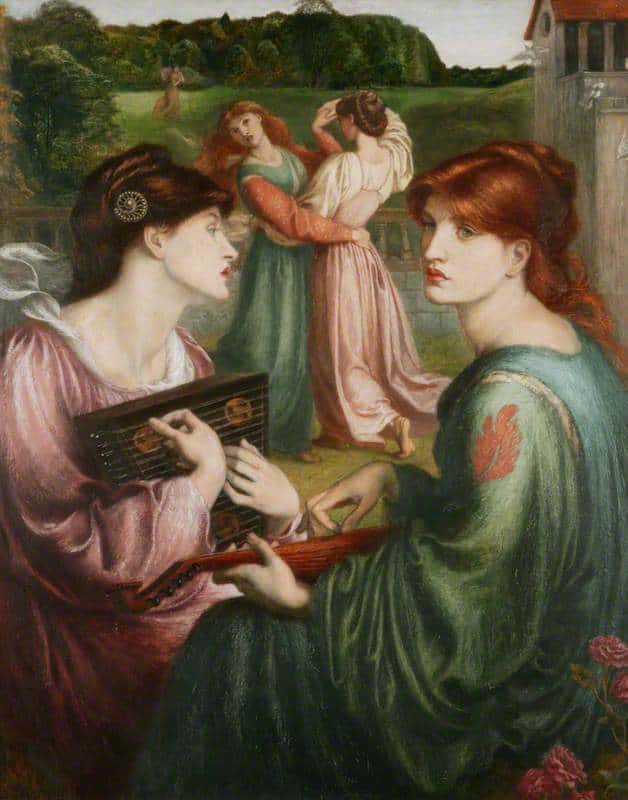