The attraction will no longer have the redhead up for auction scene displayed when on the ride. Instead, she will have a more empowering role. 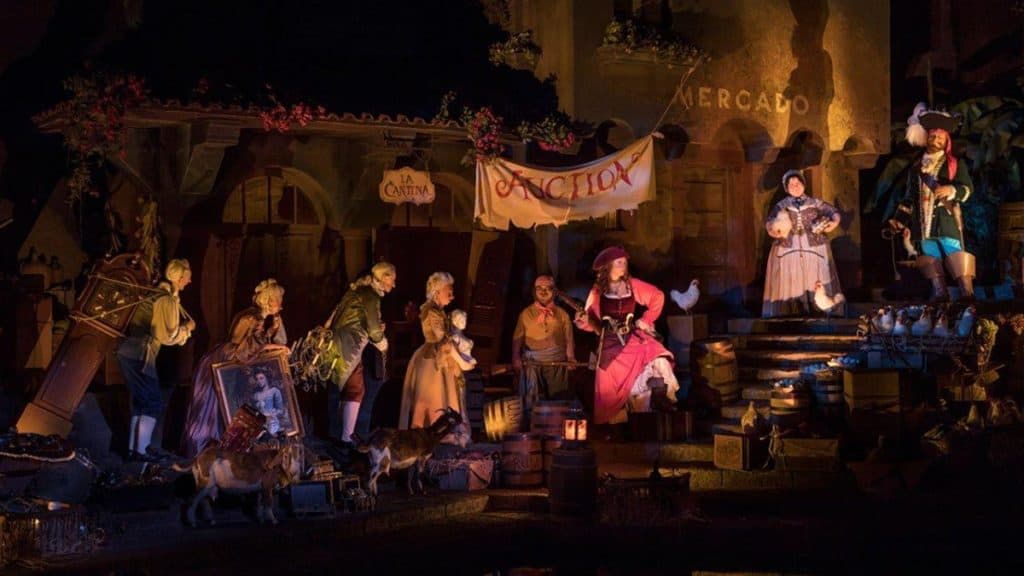 Disney altered these changes to be more fitting to today’s times.

The resort shut down the classic Pirates of the Caribbean ride at the Magic Kingdom this winter to remove the famous auction scene where pirate invaders are seen selling the women of the fictional town. Instead, the redhead character, now named Reed, has joined the pirate’s ranks and will be helping the local townspeople ‘unload’ their valuables at the Mercado auction.

She is now the pirate in charge of the auction –– instead of in it.

This is a very empowering move by Disney! It proves redheads (and all women) should have powerful roles in the work force.

What do you think about this? Rock it like a Redhead!