I’m scared of dinosaurs. It may sound pretty dumb but that means the entire idea of Jurassic Park and, to a greater extent, Jurassic World is my greatest nightmare. However, one thing I love about the Jurassic World movies is the presence (and awesome performance) of the fellow gorgeous redhead, Bryce Dallas Howard. Howard, who plays Claire Dearing, the former Operations Manager of Jurassic World and current dino-activist for Isla Nublar, always shines in any film she’s in.

As I sat in terror watching this summer’s Jurassic World: Fallen Kingdom, I couldn’t help but notice how perfect Howard’s look in the film exemplified redheaded summery radiance. This look is inspired by her look in the film using some of my favorite ‘redhead friendly’ products –– and some featured in the H2BAR Boxes! 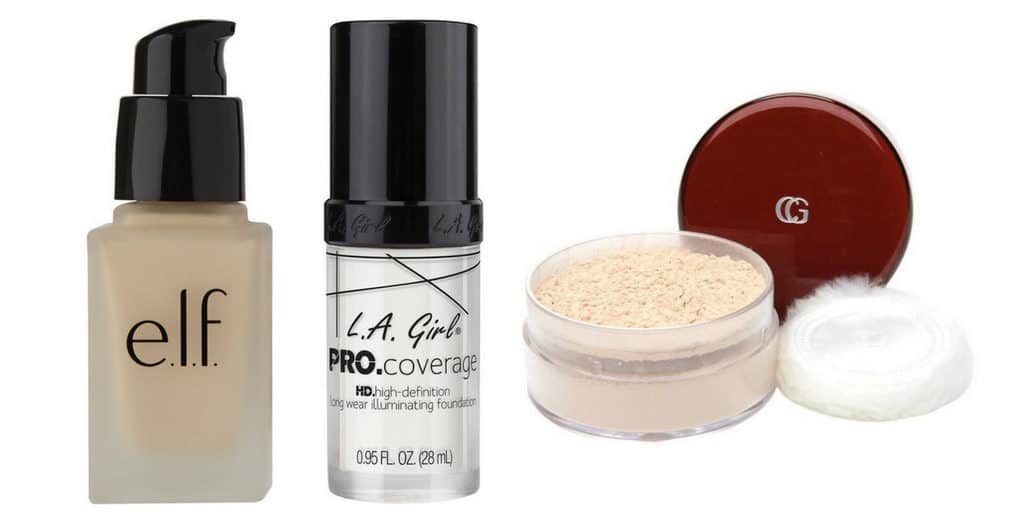 Use the Tan Towel Face Tan Self-Tan Anti-Aging Towelette (featured in April’s H2BAR Box) for a natural glow to your face. I would also recommend starting your routine with the Glowbiotics Probiotic Revitalizing Cleanser and the Damone Robert’s AM1 and AM2 wipes (both from the June H2BAR Box) to maintain a clear complexion. If you have a zit issue, turn to Hero Cosmetics Mighty Patch Hydrocolloid Acne Absorbing Spot Dots (from the June H2BAR Box). 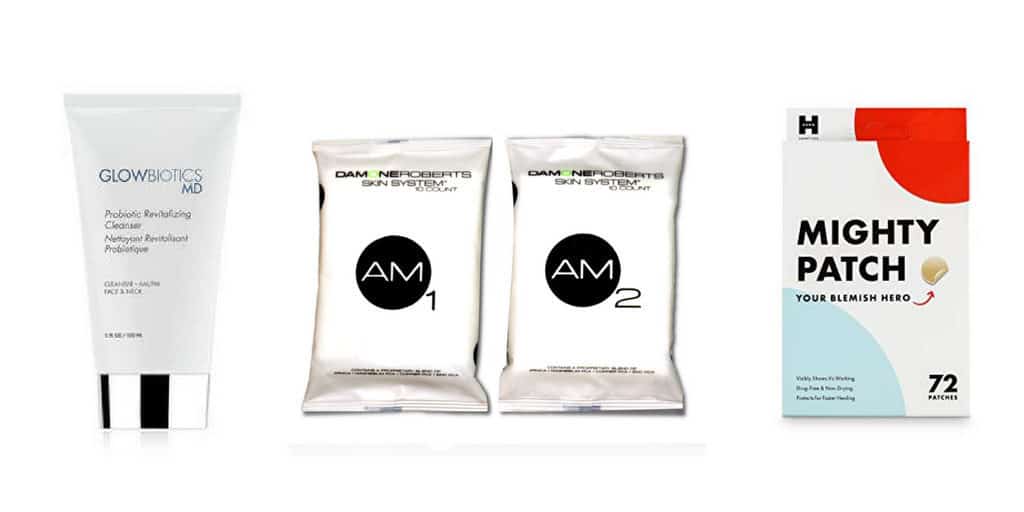 Howard’s eyebrows were perfectly shaped and well-maintained. I would suggest recreating this with the Glo Skin Beauty Precise Micro Browliner in Auburn from June’s H2BAR Box. Add a little bit of an arch about a fingertip’s length away from the ends to get Claire’s determined look. If you’re worried it won’t look natural, never fear, this brow liner is super precise, with a thin tip designed to give you natural looking strokes. 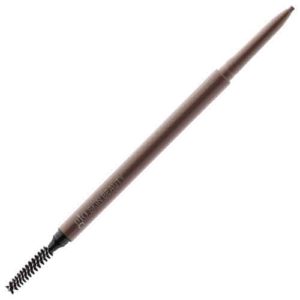 1. First, prime your lids to save them from the summer heat. Cover the whole lid with the top left matte shadow. This white-ish, neutral color, which will even out the skin tone on the eyelids.

2. Next, put the fourth shimmery shade from the left on the top row through the crease. Blend, blend, blend. You want the color from the second shade to come through, but you don’t want a firm crease.

3. On the outer fourth of your lids, put the fourth shimmery shade from the right on the bottom row. This dark, gold-y color gives the eye shape without being too harsh. 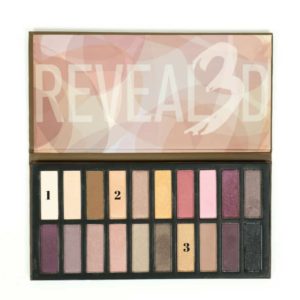 4. Next, you have two options: Howard actually wore brown eyeshadow in the film, so you could easily use the Crown Brush Gel Eyeliner in Dark Brown from the April H2BAR Box to tight line your upper lash line. Or, you can emulate Howard’s beautiful blue eyes (blugles, if you will) by using Skinn Cosmetics Luxe Waterproof Eyeliner in Navy Seal from the May H2BAR Box on the upper lash line. I then apply my current go-to mascara: Essence I Love Extreme Volume Mascara in Black.

5. To finish off your eye makeup, line your water line with the Skinn Cosmetics Bright Eye Enhancing Eyeliner. Your eyes have to look big when you’re running away from dinos!

Contour the face using the shape of the number three from your forehead, to just under your cheekbones, to just below your jawline using the Tarte Amazonian Clay Waterproof Bronzer from the May H2BAR Box. Using a smaller brush, also contour down the sides of your nose to emulate Howard’s nose shape.

I’ve been using two different highlighters recently, but both would work for this. For a sun-kissed glow, use Bobbi Brown Sunkissed Glow Highlighting Powder. For a mildly pink hue that’ll make you look like you’ve been gorgeously running from pterodactyls with Chris Pratt, use Becca’s BECCA x SANANAS Shimmering Skin Perfector Pressed Highlighter Parisian Lights. Swipe on your cheekbones, down your nose, on your forehead, and your cupid’s bow for a natural-looking shimmer. 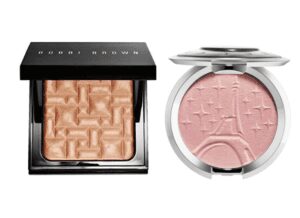 Finish off your look with a natural lip using Chapstick and NYX Professional Makeup Soft Matte Lip Cream in Antwerp. This is a really intense color, so just dab near the center of your lips and blend out for a more natural look.

You want beachy waves, like the kind you get from braiding your hair. To make sure they don’t get frizzy, be sure to rub Virtue Labs Polish Unfrizz Cream through your hair after washing. After you’ve made your beachy waves, separate your hair into two parts. Pull the top half into a ponytail right near the top of your head. Then pull the rest up below it. This will allow your tall ponytail to stay tall whether you’re at work, home, or, you know, chasing down an endoraptor (spoiler).

I hope this look idea gives you summer inspiration! I highly recommend Jurassic World: Fallen Kingdom for a fun evening out and, no matter what look you wear, don’t forget to Rock it like a Redhead! 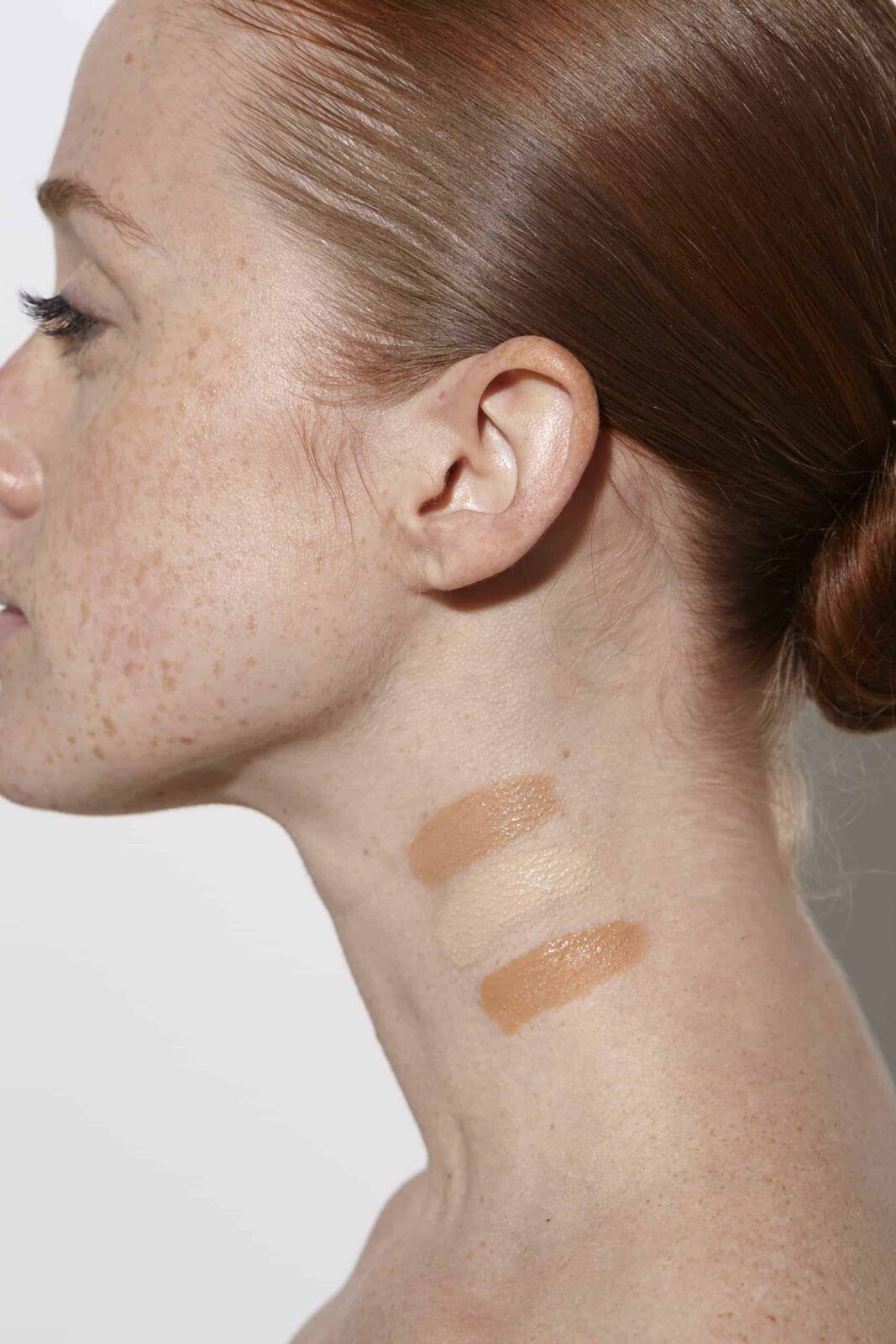 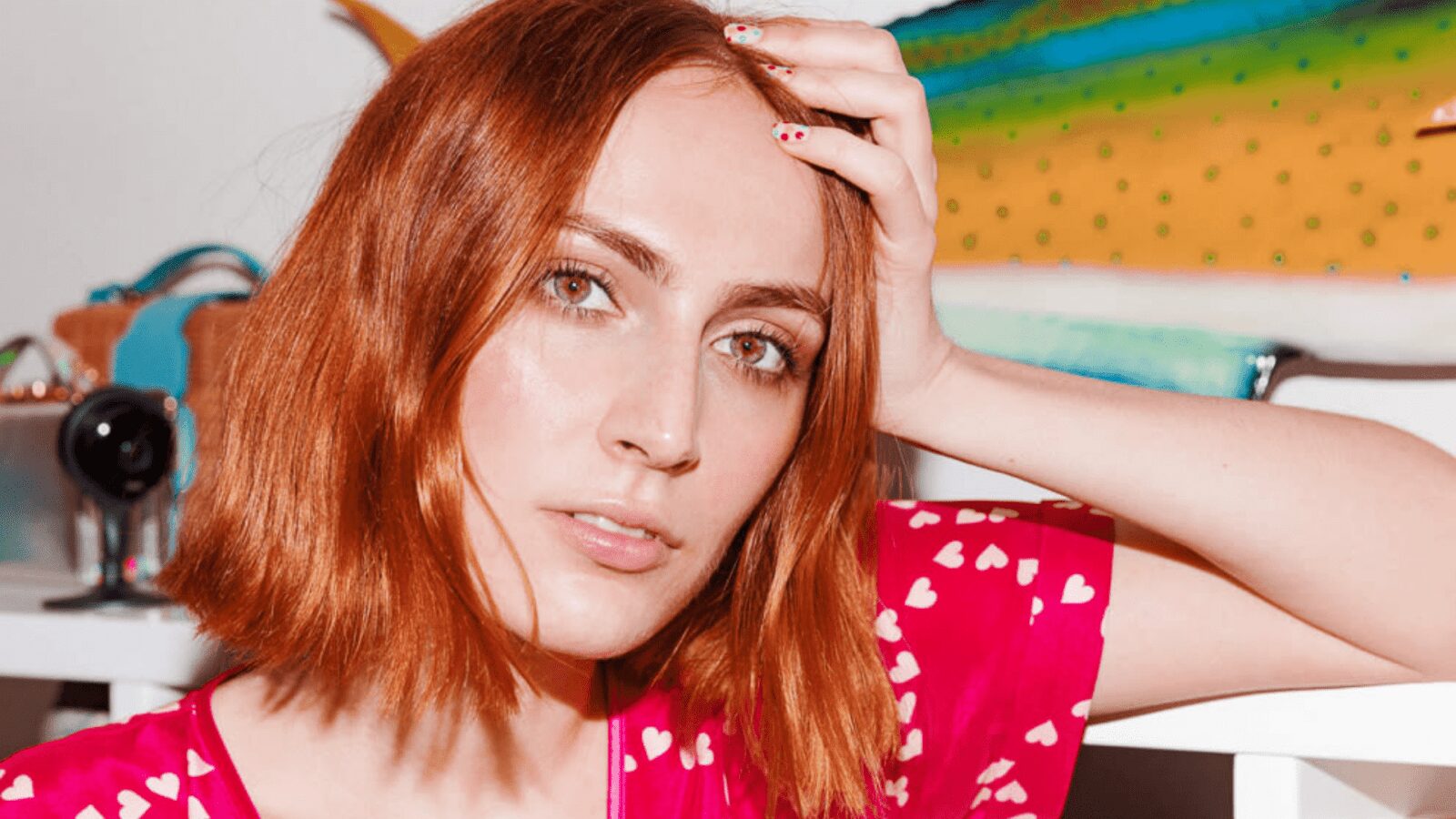 6 Tips For Getting a Dewy Redhead Makeup Look