BBC rolled out a viral post yesterday about experts warning people about a “silent” red hair gene that raises their risk of sun-related skin cancer. Last year, How to be a Redhead shared a statistic that although one might not be a redhead, studies estimate that 25 percent of Caucasian Americans carry the ginger gene; so if you fall into this category you might end up with a redheaded baby when you’re least expecting it. [Source]

The Sanger Institute team estimate one in every four UK people is a carrier.

The gene is dangerous because many who have the gene may not think sun care and sunscreen is important because they may not have the typical vibrant red hair and fair skin; but the gene’s effect is comparable to two decades of sun exposure in terms of cancerous changes, experts say.

These carriers may not always look like “easy burners”, say the researchers; but they are.

Although not true redheads, the carrier will have a mix of either pale skin and/or some freckles and are prone to sun damage. Their natural hair color can range from brown through to blonde, sometimes with a hint of red.

BBC reports, “The researchers looked at more than 400 tumour samples from patients who had been diagnosed with melanoma. They found that the patients who had at least one copy of a genetic variant of MC1R had 42% more sun-associated mutations in their cancers than individuals without these variations – equivalent to the toll of an additional 21 years in the sun.”

Lead researcher Dr David Adams, from the Wellcome Trust Sanger Institute, said the findings reinforced the message that people need to be sun aware, and to also get checked by a doctor frequently.

“All people, not just pale redheads, should be careful in the sun. It has been known for a while that a person with red hair has an increased likelihood of developing skin cancer, but this is the first time that the gene has been proven to be associated with skin cancers with more mutations,” says Adams.

There is also a type of melanoma one can receive from the redhead gene, or the hidden redhead gene, without exposure to UV Rays. Dr. David Fisher of Massachusetts General Hospital said in a 2013 statement that blocking UV Rays is sometimes not good enough; melanoma can be genetic.

If you follow redhead blogger, Emily, from Freckled Fox, you may be feeling her heartbreak. Her husband, Martin, was diagnosed with Metastatic Melanoma, on April 17, 2015. His type of melanoma was not from sun exposure, but from his very makeup. She blogged on April 29, 2015 saying, “They found multiple spots on his liver, his brain and other organs, though without any melanoma spots on his skin he is part of a low statistic that didn’t get it from UV rays.”

As a way to cope with her husband’s disease, she blogged about her experiences: 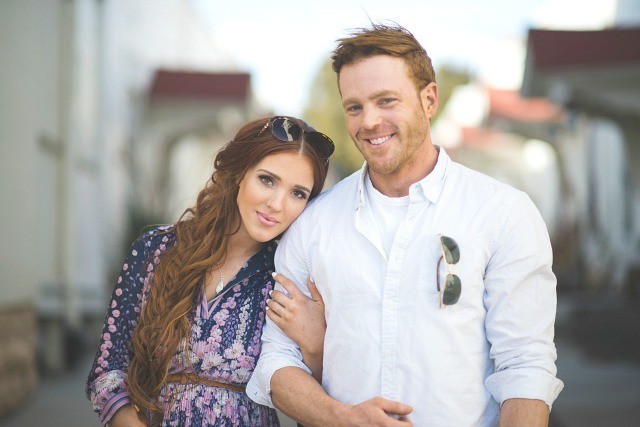 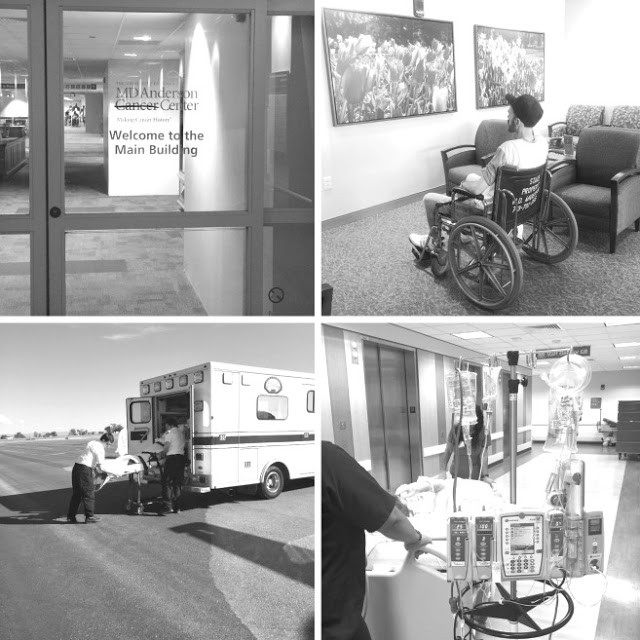 On June 15, 2016, he passed away. Emily wrote, “Yesterday morning while the sun was shining, I held Martin’s hand as he took his last breath and slipped quietly into eternity. The heartbreak I feel is far more crippling than I ever imagined, but more powerful still is the happiness from knowing he has finally found peace from his pain, that he’s walking with angels, and that we will be together again one day.”

As sad as these stories can be, Dr Julie Sharp of Cancer Research UK urges all to: “..protect skin when the sun is strong is to spend time in the shade between 11am and 3pm and to cover up with a T-shirt, hat and sunglasses. Sunscreen helps protect the parts you can’t cover – use one with at least SPF15 and four or more stars, put on plenty and reapply regularly.”

We also urge all, redhead or not, to regularly get checked by a doctor; because even if you do wear SPF, you could still be in danger. This could save your life.

For all of you beautiful redheads, Rock it like a Redhead! 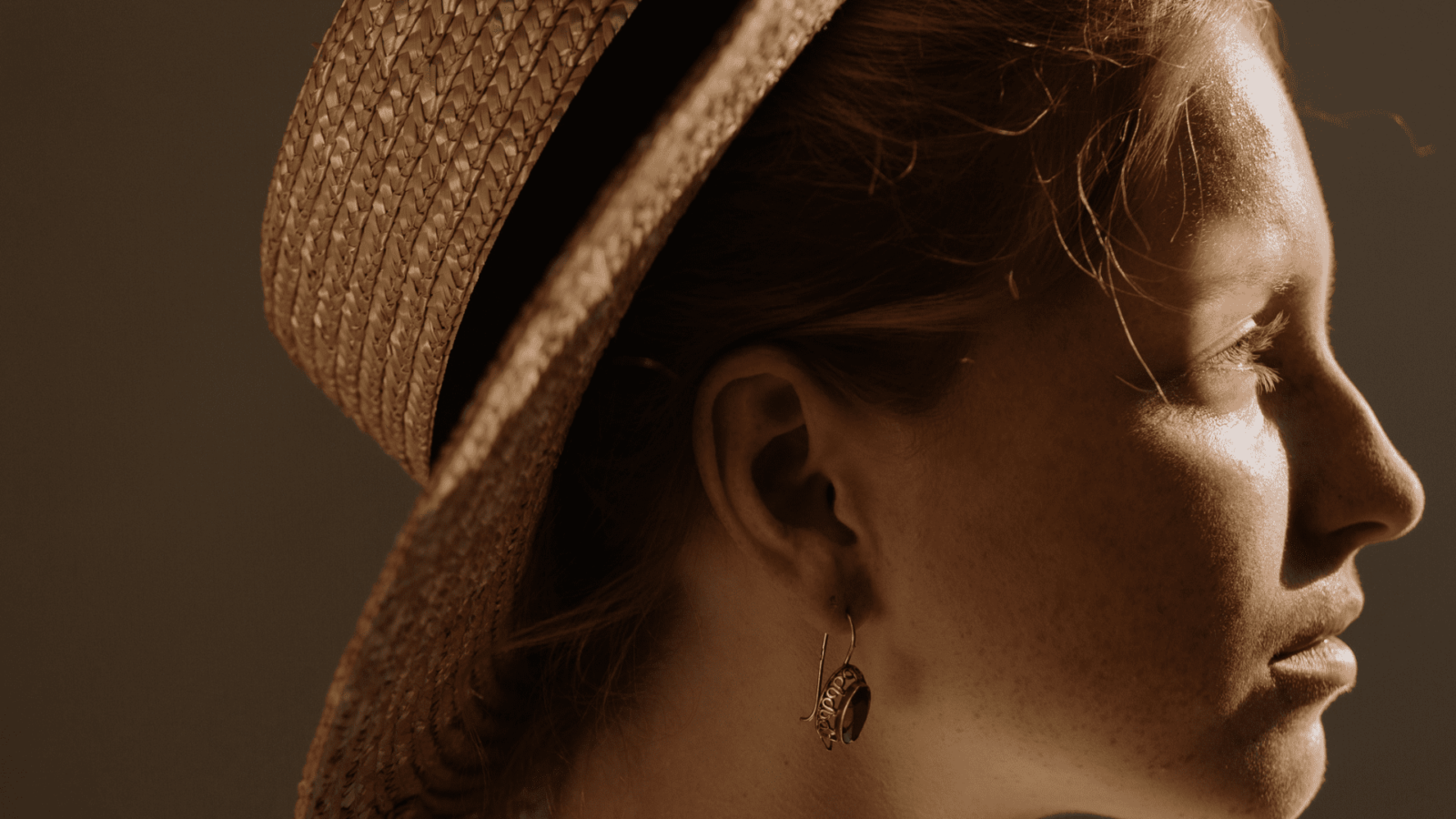