When you’re a redhead, whether it is natural or ‘by choice’, it is always best to choose a salon and a stylist who specializes in red hair. That’s why we visited the Paul Labrecque Salon & Spa.

Adrienne & Stephanie visited the staple salon in New York City and had a keratin treatment done by Paul himself. Both natural redheads, Adrienne and Stephanie, struggle with frizzy hair.

In the last thirteen years, his popularity has only soared amongst those with ginger locks, both natural and chosen.

You can see the magic the Paul Labrecque Salon performs on redheads every day:

The first thing Paul said when he met the Vendetti sisters was, “Your curls will still be in place but after this treatment, there will be zero frizz.”

Watch the process and how keratin reacted with their red hair: 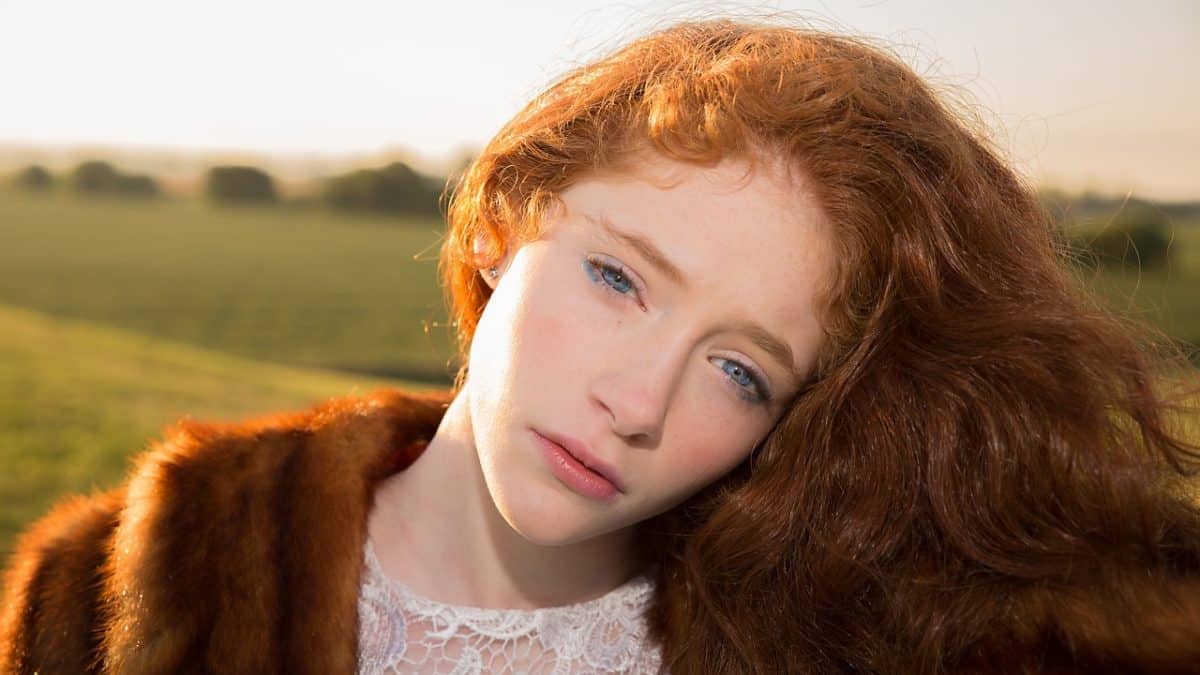 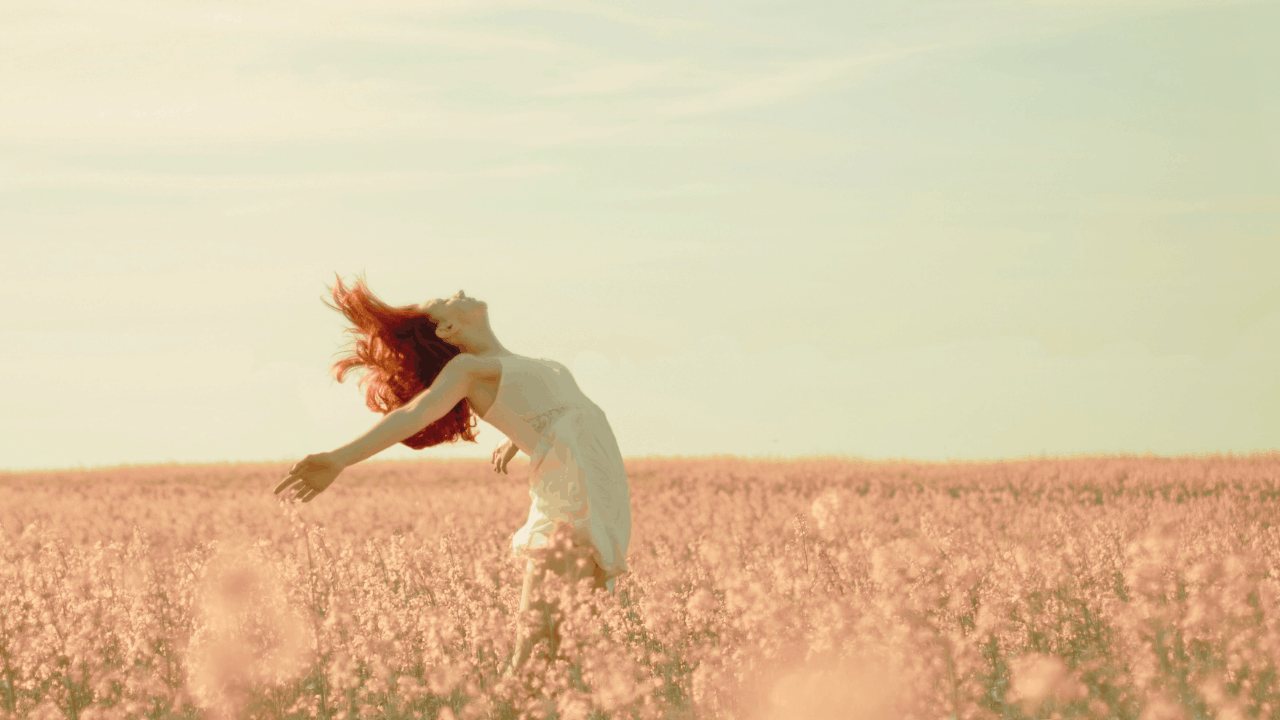 4 Top Redhead Summer Hair Problems + How to Address Them 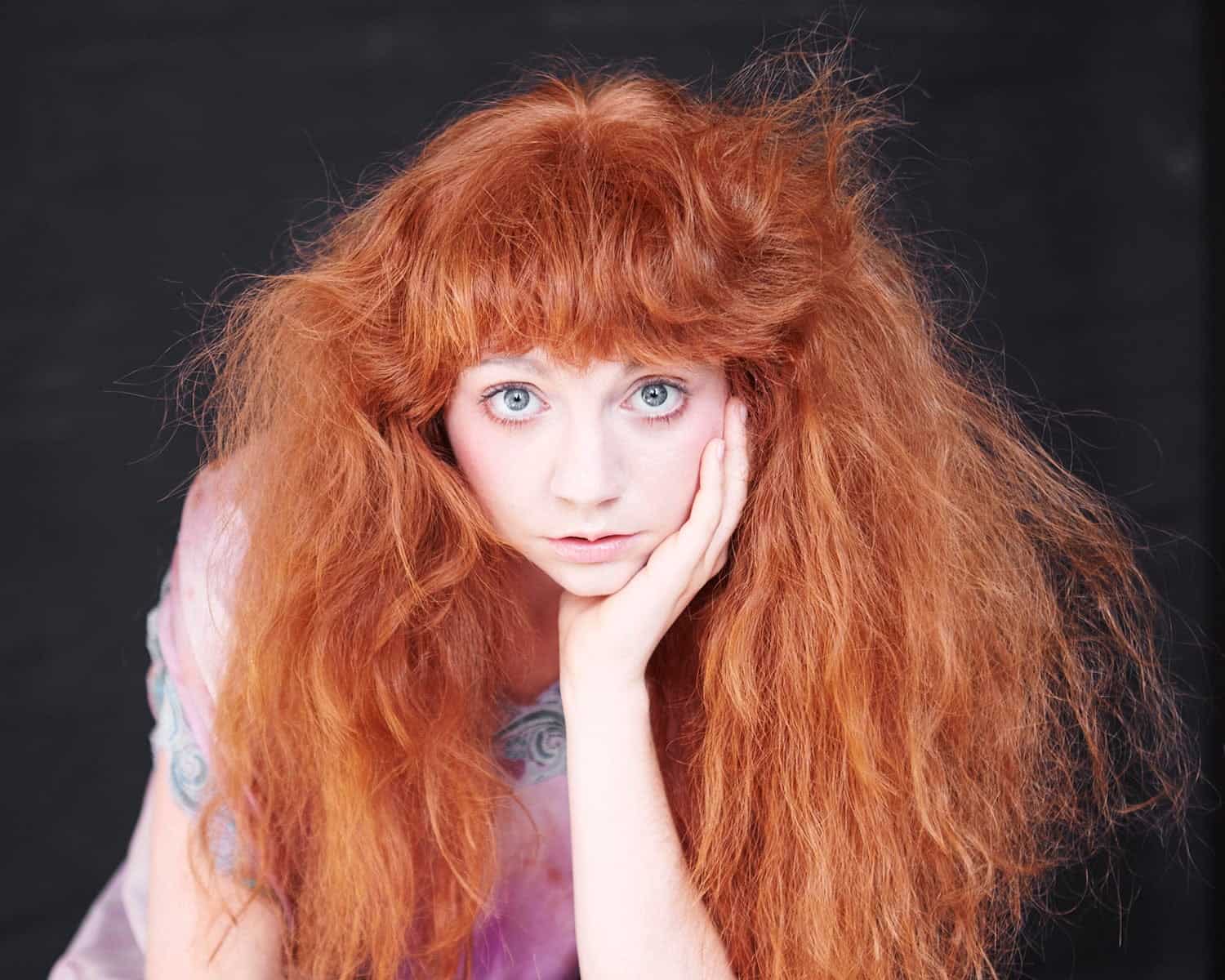 These 4 Habits Could Be Causing Frizzy Red Hair 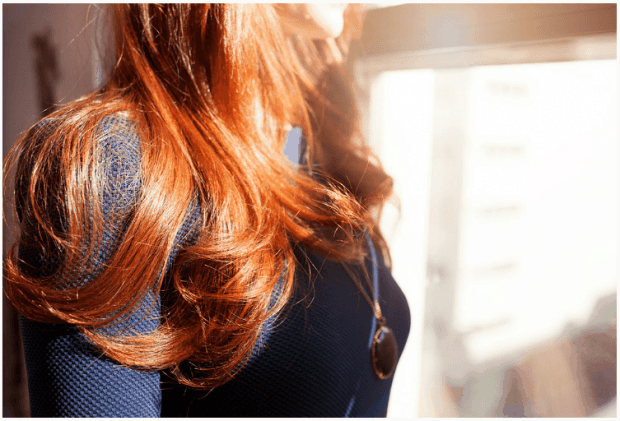 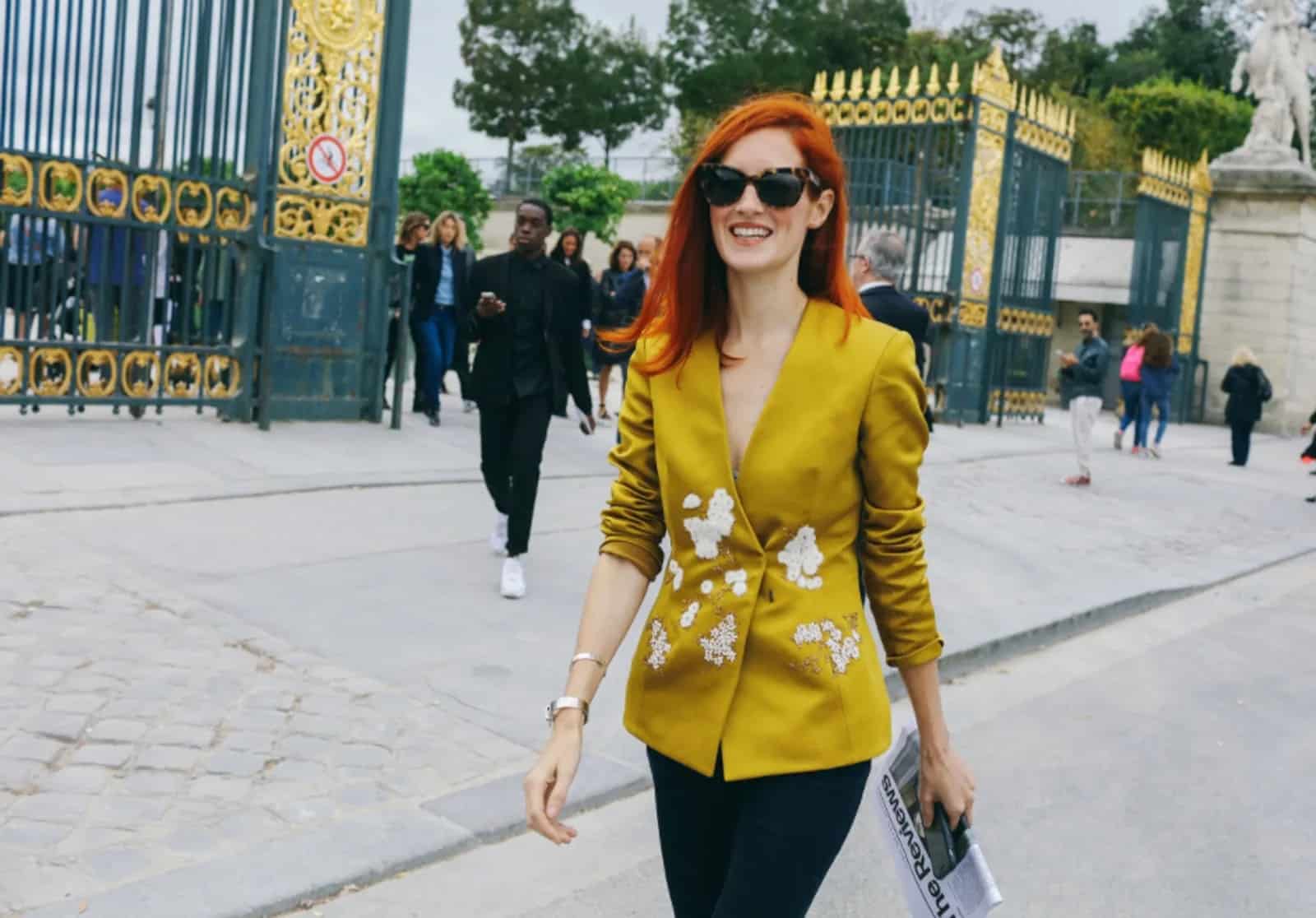