On July 1, 2019, Beyoncé filmed Spirit in the Arizona desert for one of her many songs for Disney’s The Lion King reboot soundtrack. In the video, Beyoncé has red hair. We repeat: Beyoncé has red hair. It’s important to note her hair is a very specific shade of red — not Ariel red, but rather a burnt cranberry, one that feels and looks natural, but is vibrant enough to stand out.

On July 3, 2019, it was announced that Halle Bailey, the 19-year-old singer, will be playing Ariel in Disney’s remake of The Little Mermaid. Halle is the other half of R&B duo Chloe x Halle, and they are signed to Beyoncé’s record label.

Perhaps the red hair is Beyoncé ‘s way of giving a thankful nod to Disney for casting Halle, an African American, in The Little Mermaid.  Not only does Beyoncé have red hair in the video, but her daughter, Blue Ivy and the backup singers all have red hair, too. 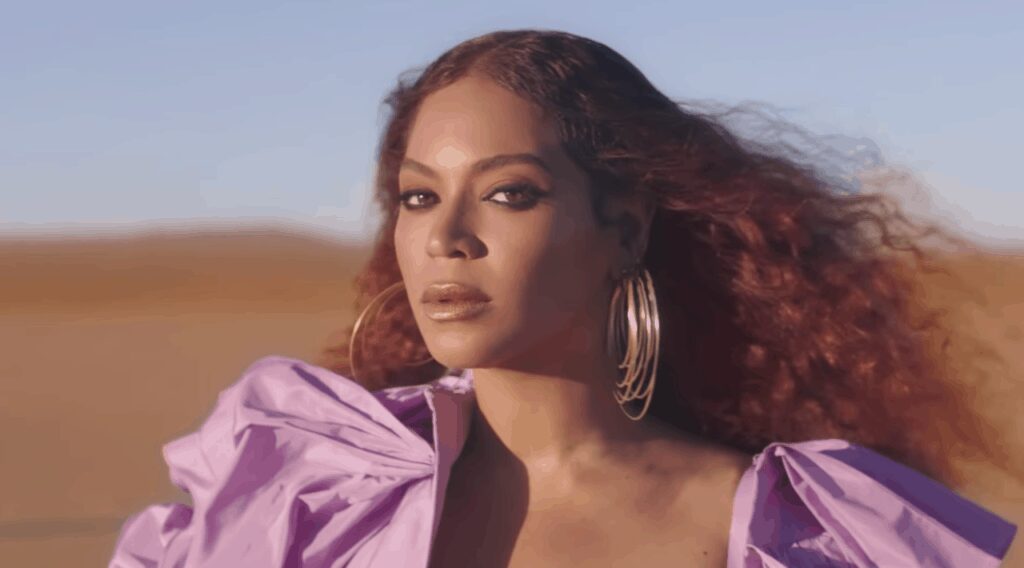 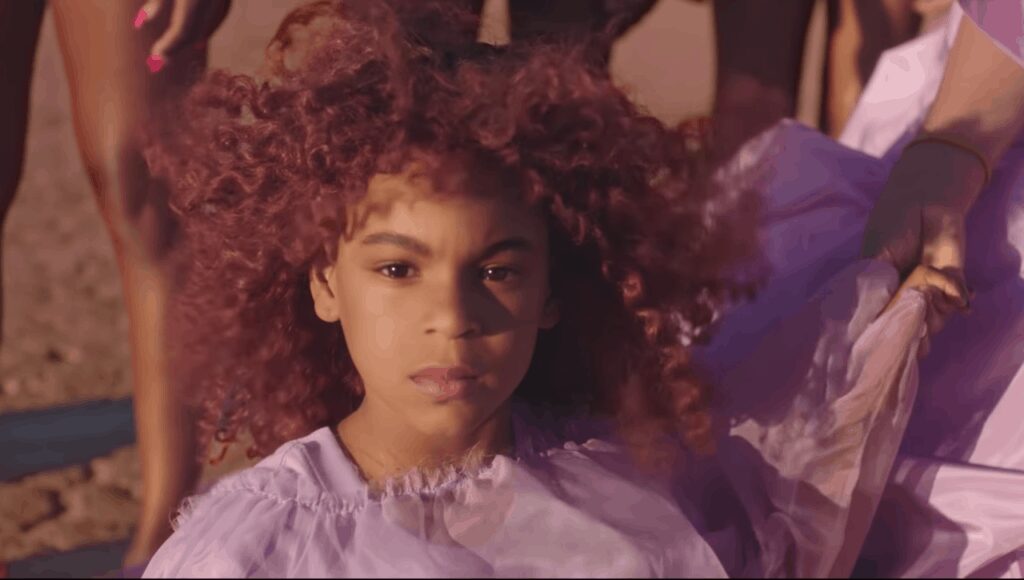 If you have followed Beyoncé’s music, she frequently gives signs/signals in her music and/or videos to express her feelings towards a certain subject.

There was a significant backlash towards Halle being cast as Ariel. But once the Spirit video was officially released on July 19, 2019, it has definitely opened the subject (even more so) to what many have already said: natural redheads aren’t being replaced. Natural redheads come from all corners of the world and cultures. Take a look at some natural redheads from unique cultures by clicking here.

Although Beyoncé and Halle (this is assuming Halle will have red hair in the remake of The Little Mermaid) are not natural redheads, remember that imitation is the sincerest form of flattery. This is Disney’s, Beyoncé ‘s and Halle’s way of telling the world: red hair is beautiful.

Subscribe to the H2BAR BOX: A monthly beauty subscription box for redheads! Use code: REDHAIR for 15% off. Subscribe now! 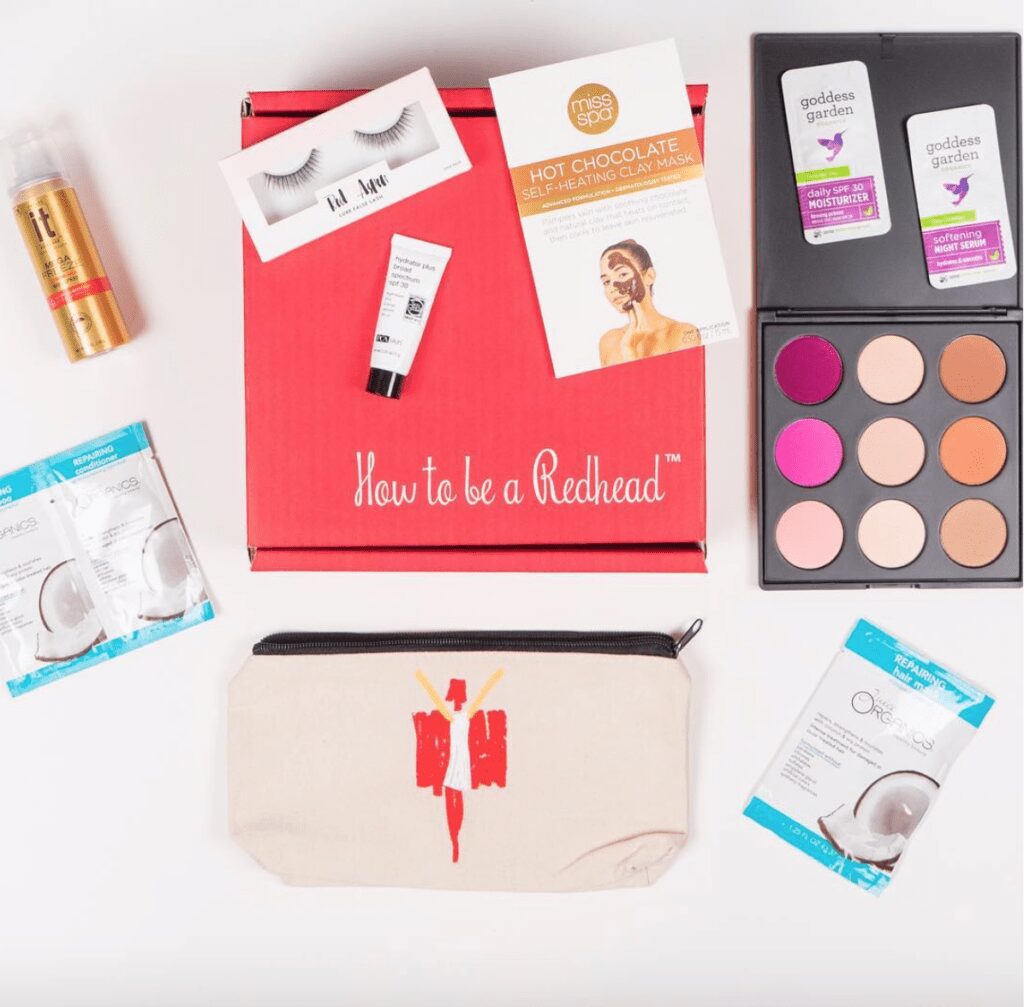